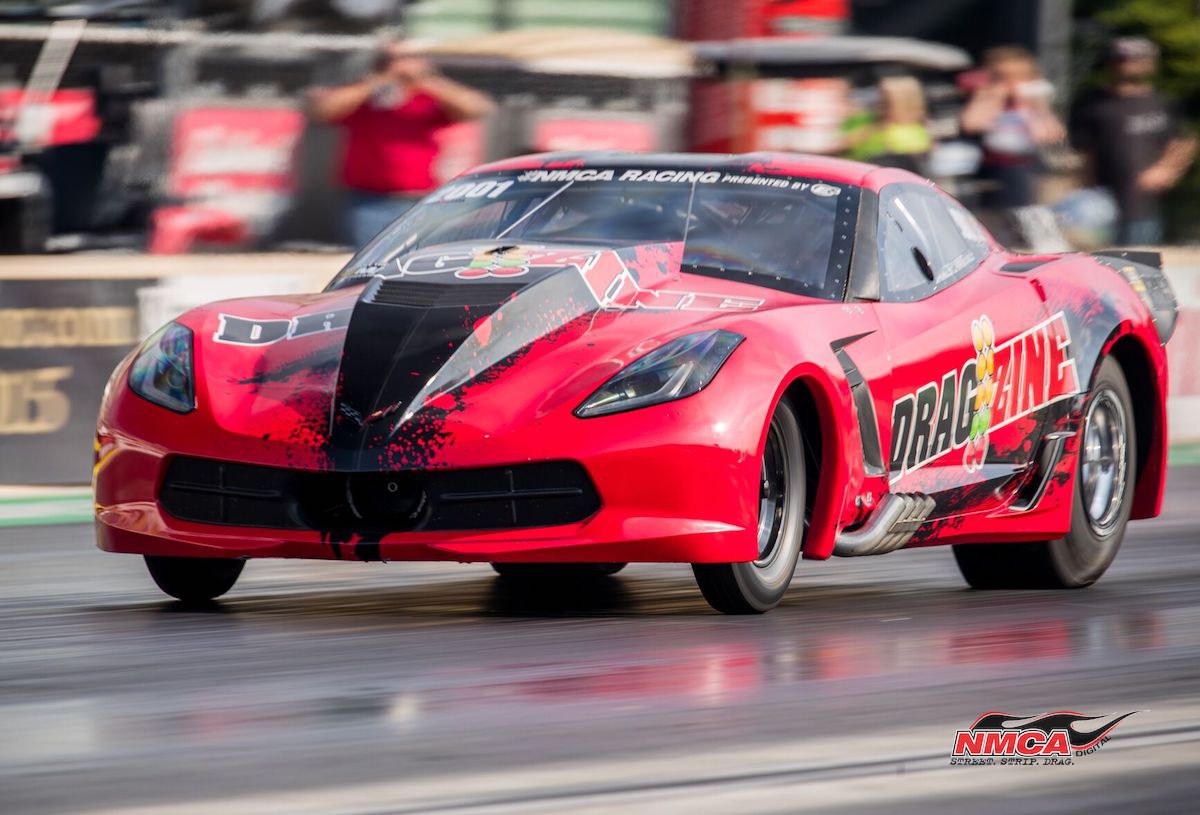 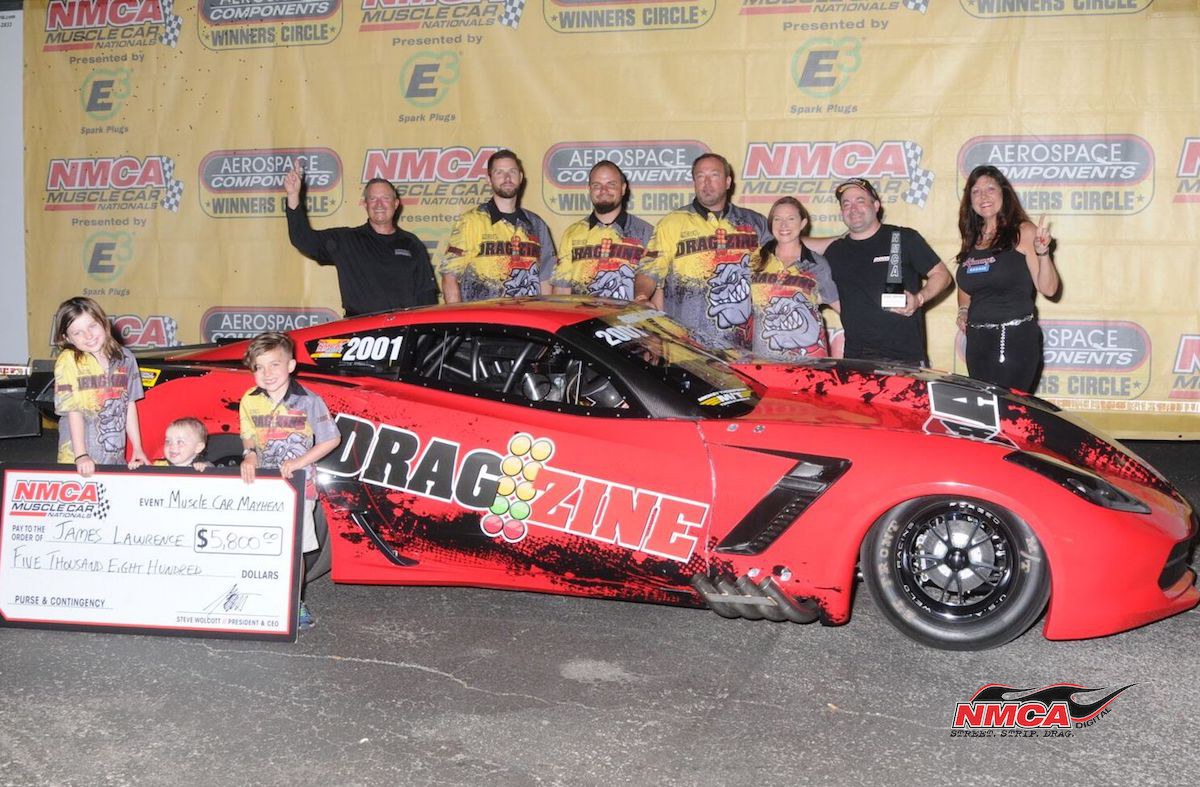 With the title in his grasp, the Californian set the pace with a 3.84 at the final event of the season, the NMCA World Street Finals in September at Lucas Oil Raceway in Indiana, where he was proclaimed the 2018 NMCA Mickey Thompson Radial Wars champion. It was a dream season with this Corvette and it just worked from day one, said Lawrence, whose Corvette is powered by a ProLine Racing-built 548 cubic-inch Hemi with FuelTech fuel injection and fronted by a ProCharger F-3R-136 supercharger. And when you have a team like ProLine helping you get it sorted out, it just cuts down on the time to get up to speed. With today's evolution in engine technology and converter technology, the ProCharger 136 is still a great blower, and ProCharger is still working on R and D. Lawrence and his accomplishments will be celebrated at the NMCA Muscle Car Nationals presented by E3 Spark Plugs Awards Ceremony presented by Aerospace Components, Dec. 7 at the Indiana Convention Center. Winning a championship is always a mix of luck, skill and a team effort, said Lawrence, who is supported in his racing efforts by his wife, Melissa, children, Taylor, Jordan and Bradley, and crew, Joe Truilojo, Chase Driskell, Dean Jigamian, J-Money and David Lukason. We've managed to win NMCA championships two of the last three years, and that's something we are pretty proud of. I couldn't do it without a great crew and support system." (Please watch for stories on all champions to be posted on the website and in Fastest Street Car in the days to come) 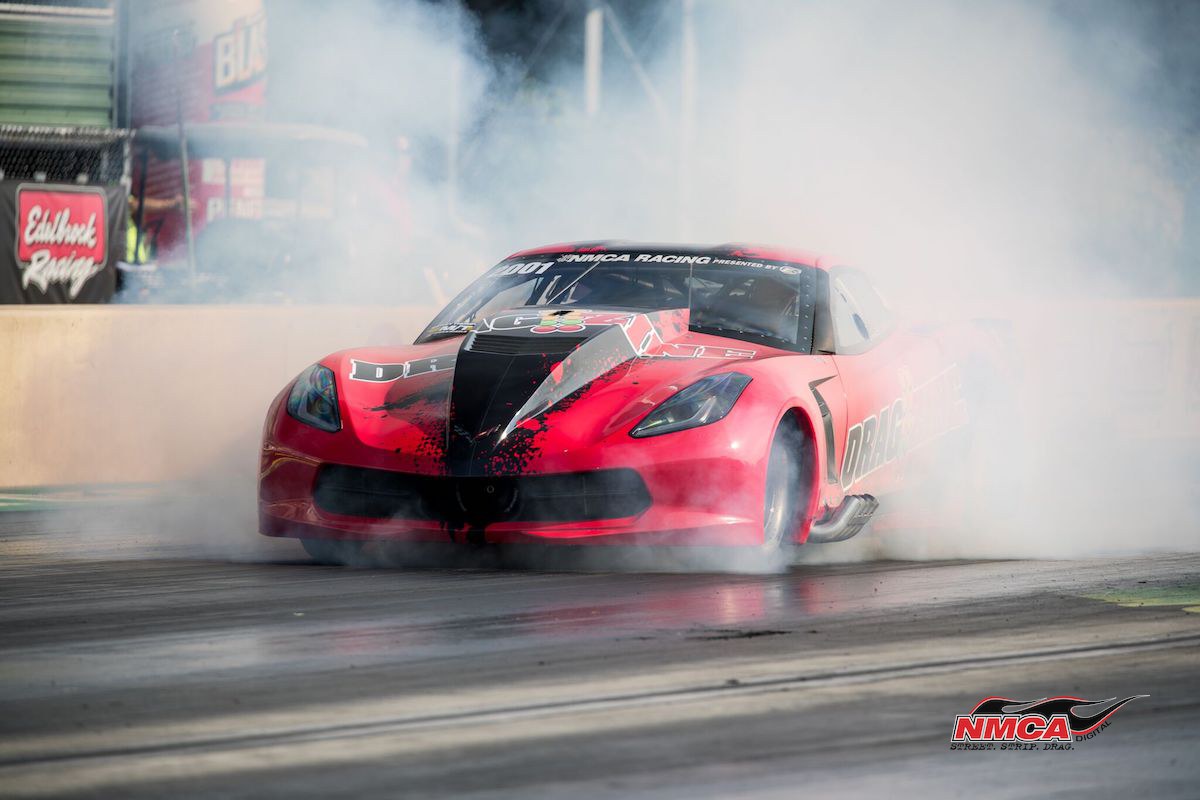