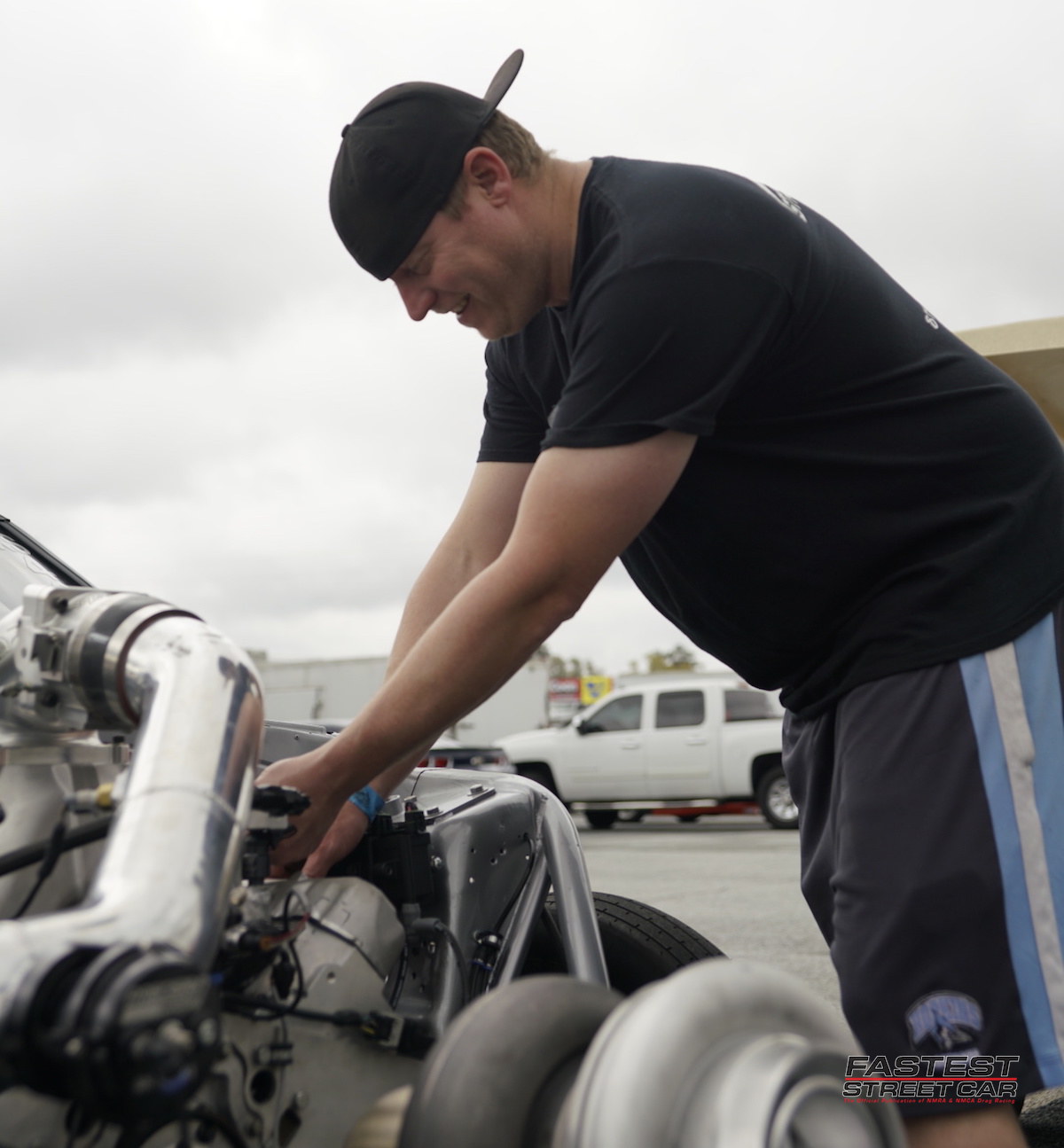 Soon after earning the Chevrolet Performance Challenge Series LME Street King championship in 2017, Kurt Anderson turned his focus to 2018. In a Regal belonging to Jim McMillan, one of his AutoKraft Race Cars and Restorations customers, Anderson led MagnaFuel Open Comp qualifying with a .001 reaction time at the 16th Annual NMCA Muscle Car Mayhem in March at Bradenton Motorsports Park in Florida. Back in his own wheelie-popping Camaro powered by a Wegner Motorsports-built 416 cubic-inch LS engine, he drove to a 9.98 to runner-up against Jeff Brady in LME Street King at the 10th Annual NMCA/NMRA All-Star Nationals in April at Atlanta Dragway, where he also drove to a runner-up finish against Ricky Pennington in one of the event's added features, the Open Comp Shootout. He stopped the clocks at 9.96 to runner-up against William Jones in MagnaFuel Open Comp at the 17th Annual Quick Fuel Technology Bluegrass Nationals in May at Beech Bend Raceway in Kentucky, and at the same race, he stopped the clocks at 9.91 to runner-up against Taylor Lumsden in LME Street King. Bowling Green was good but I broke my trans during qualifying, so we had to make a run into town for parts, said Anderson. Luckily my buddy, Shawn Calabrese, helped me tear it apart and Rodney Massengale from RPM transmissions helped me put it back together. 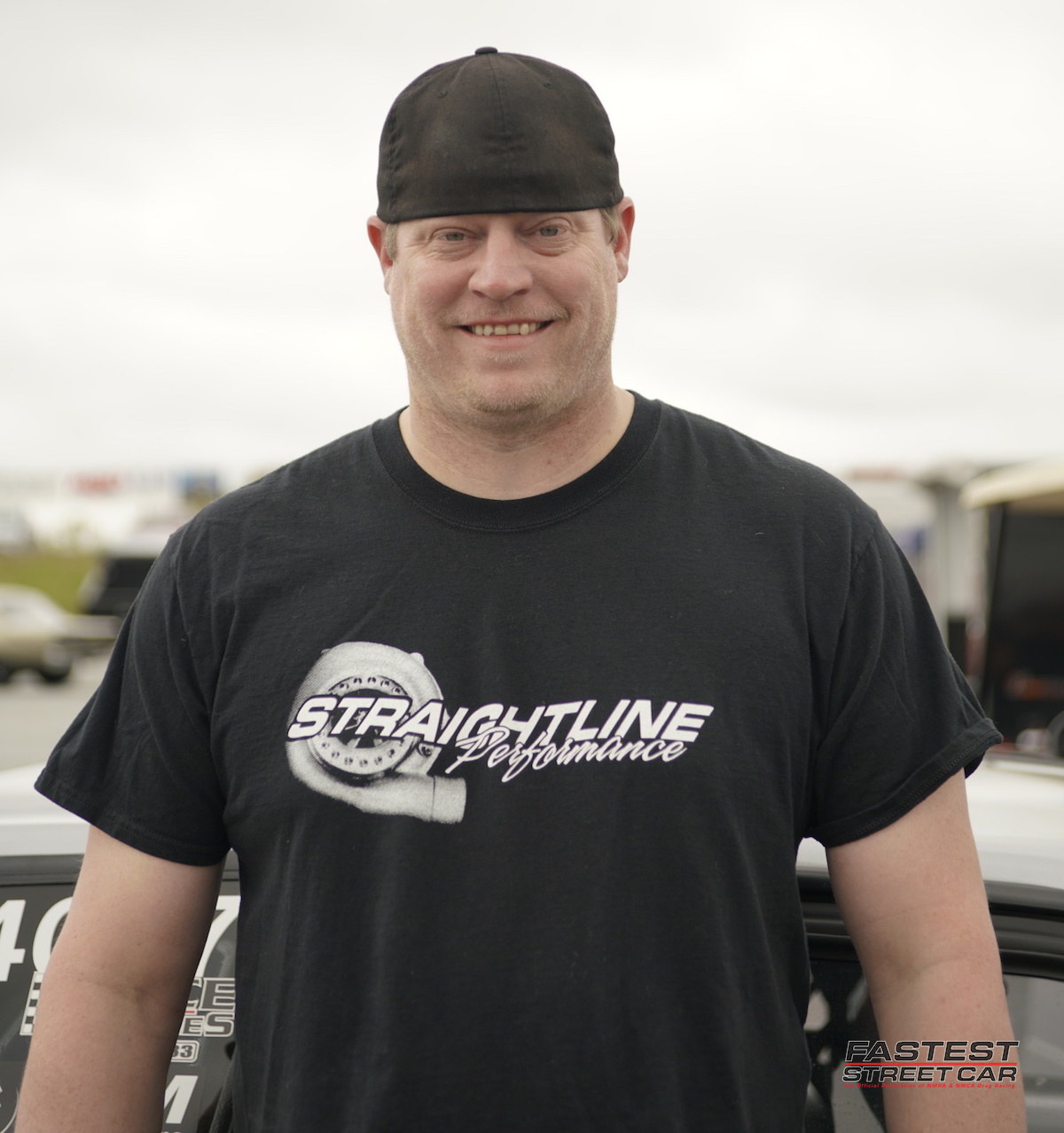 Anderson packed a punch with a 9.78 over Greg Bagnell to take a trip to the Aerospace Components Winner's Circle in MagnaFuel Open Comp at the 17th Annual Honeywell Garrett NMCA All-American Nationals in August at Summit Motorsports Park in Ohio, and at the same race, he ran to a 9.82 to runner-up against Taylor Lumsden in LME Street King. Norwalk was a pivotal race for me, said Anderson. I believe I was sitting third in points with Kelly Pierce leading and Susan Roush McClenaghan in second. I remember sitting in my car in the staging lanes for round one and just listening to the announcer. I heard him say that Kelly Pierce went out, then I heard him say that Susan Roush McClenaghan went out and that Ricky Pennington went out, and he was right behind me in points. I knew right then and there I had to focus and go rounds. Fortunately I went to the finals and won. When it was all said and done, Anderson backed up his 2017 LME Street King championship and picked up the 2018 MagnaFuel Open Comp championship. All of this would never happen without the help of great friends and sponsors, said Anderson. I need to give a shout-out to Wegner Motorsports for building me an awesome motor, Mark Hutchinson of DeatschWerks, RPM Transmissions, Champion Racing Oils, Jim McMillan, Kevin Lumsden, Shawn and Tom Calabrese, Steve Griswold and crew, and most of all my wife, Shawna for all the love and support she gives me. Anderson and his accomplishments will be celebrated at the NMCA Muscle Car Nationals presented by E3 Spark Plugs Awards Ceremony presented by Aerospace Components, Dec. 7 at the Indiana Convention Center. (Please watch for stories on all champions to be posted on the website and in Fastest Street Car in the days to come) 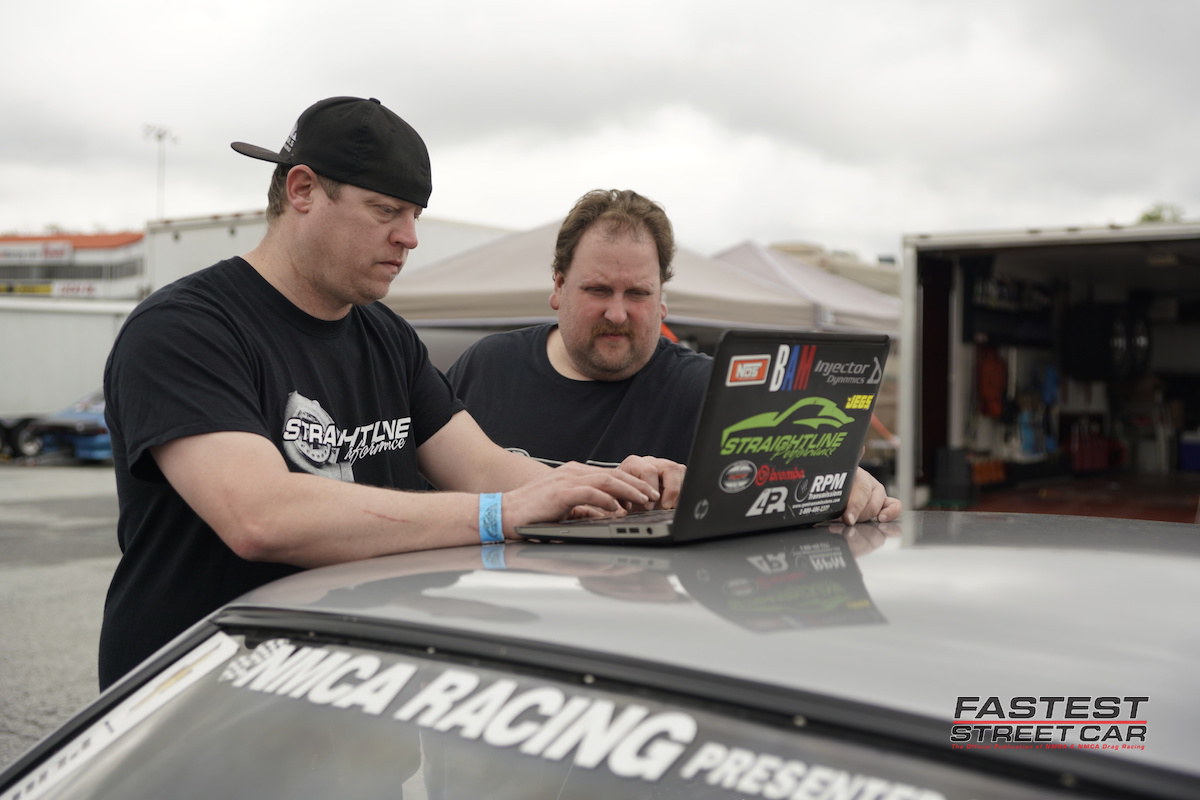