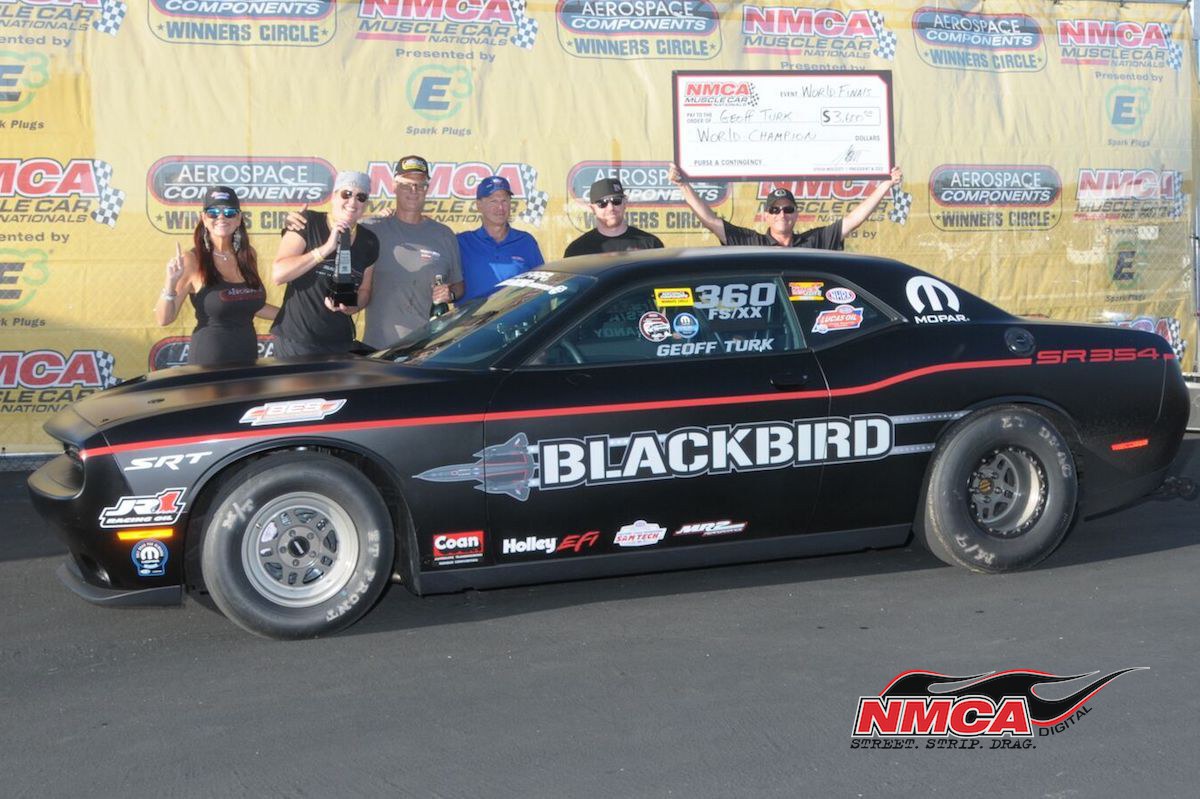 By all accounts, it was a successful race season for NMCA Holley EFI Factory Super Cars driver Geoff Turk. In his Dodge Drag Pak Challenger known as Blackbird, he soared to a 7.99 to set the pace in qualifying, collected a monetary prize from Holley EFI for being the first driver in the category to run 7s and recorded an 8.12 to runner-up against Joe Welch in the final round at the 16th Annual NMCA Muscle Car Mayhem in March at Bradenton Motorsports Park in Florida. He put up another 7.99, this time against Chuck Watson Sr., to take a trip to the Aerospace Components Winner's Circle at the 10th Annual NMCA/NMRA All-Star Nationals in April at Atlanta Dragway, and he ran an 8.02 to qualify in the second spot at the 17th Annual Honeywell Garrett NMCA All-American Nationals in August at Summit Motorsports Park in Ohio. At that point, a boisterous battle for the championship was set going into the final event of the season, the NMCA World Street Finals in September at Lucas Oil Raceway in Indiana, as Turk, Watson Sr. with his Mustang Cobra Jet, father and son Scott and Leonard Libersher with their COPO Camaros and Gardner Stone, Carl Tasca and Jason Dietsch with their Mustang Cobra Jets, were hot on his heels. 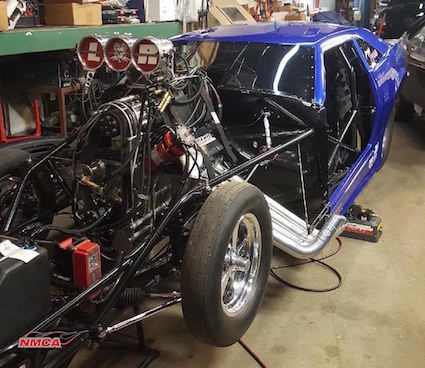 But Turk who had shared that he was inspired to do even better by his wife, Sandy, who had been fighting cancer was ready, as he ripped off a record-setting 7.98 to lead qualifying and later ran to an 8.06 over Scott Libersher to earn the event win as well as the 2018 NMCA Holley EFI Factory Super Cars championship. I'd have to say that the 2018 NMCA Holley EFI Factory Super Cars season was definitely a dream season for us, but not in the way you might think, said Turk. You see, off track, it began as a nightmare but then, off and on track, it ended in a way that was far better than anything I could have dreamt. And while we had our ups and downs at the track, the journey Sandy, my wife, my crew chief, the love of my life, has taken from breast cancer diagnosis to treatment to now, which is hopefully a life without cancer ever again, is truly what shaped and defined it. Turk and his accomplishments will be celebrated at the NMCA Muscle Car Nationals presented by E3 Spark Plugs Awards Ceremony presented by Aerospace Components, Dec. 7 at the Indiana Convention Center. (Please watch for stories on all champions to be posted on the website and in Fastest Street Car in the days to come) 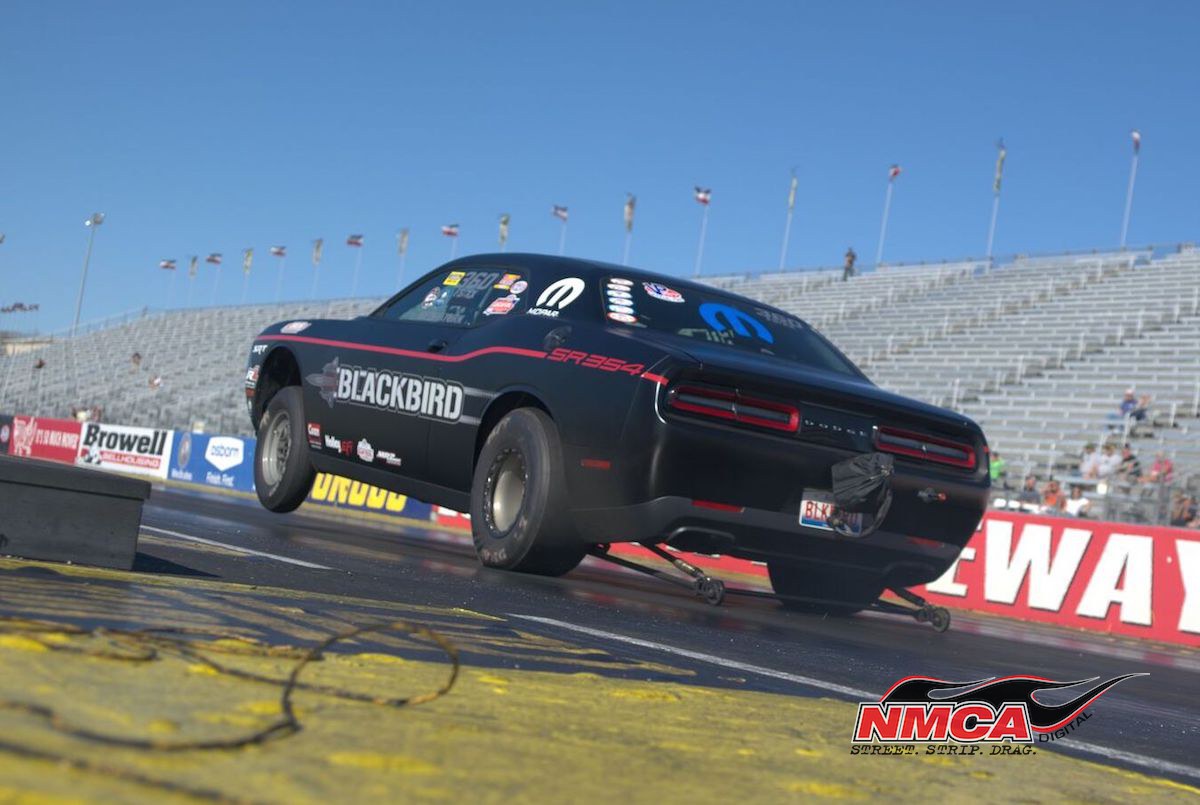