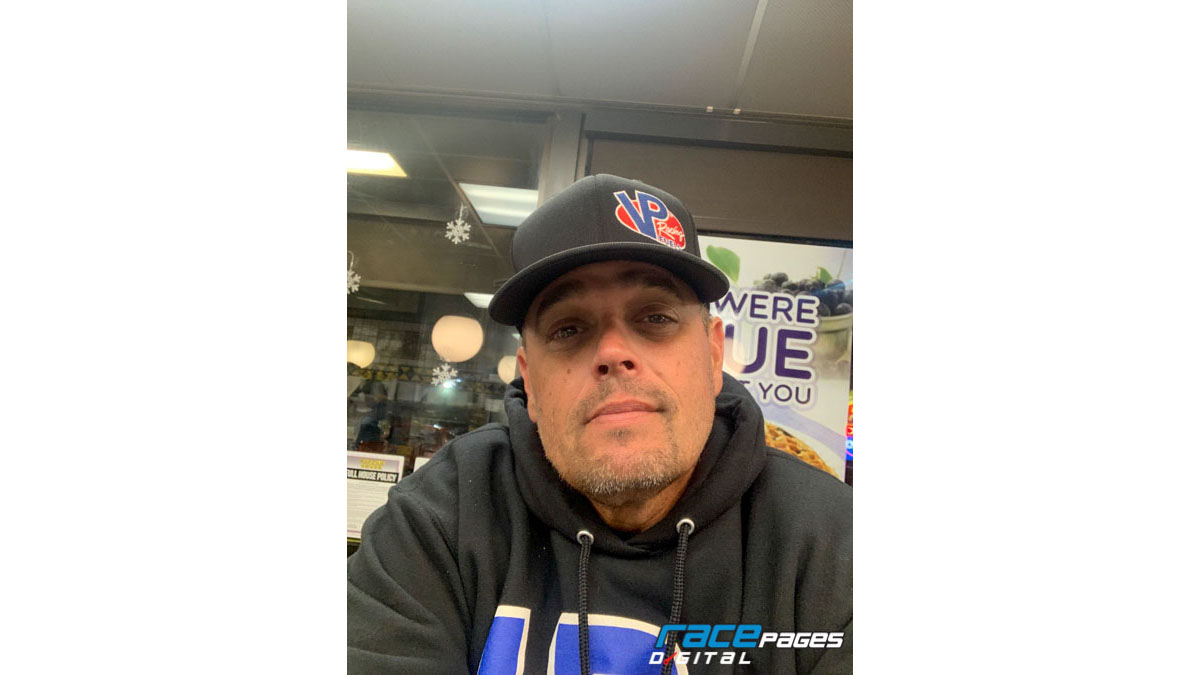 The If you build it, they will come statement doesn't apply much anymore, but if you prep it, they will come definitely does. With track prep being paramount to racer loyalty, having a good crew and the right track management in place is critical to a facility's success. So, when Florida's Orlando Speed World Dragway's President of Operations, Wade Rich, announced he would be leaving, there was tremendous speculation about where he would be headed next. Rich, who earned his reputation for being the badass behind the success of many tracks, from OSW to South Georgia Motorsports Park and Memphis International Raceway, posted on Facebook on April 4, 2020 that he was a free agent and was open to new opportunities. Responsible for running major events such as Lights Out, No Mercy, Sweet 16, the World Street Nationals, No Guts No Glory, and more, it was only a matter of time before Rich was picked up and that's where Victor Alvarez comes in. Since Alvarez took over ownership of the longtime home of both the NMRA and NMCA season-openers, Bradenton Motorsports Park in Bradenton, Florida, from Alan Chervitz in 2018, he's had big dreams for the property. Alvarez had already built a successful career as co-owner of Induction Performance and promoter of events such as FL2K, and learned the ropes about owning and operating a track from Chervitz himself. I realized how important it is to have great track prep and have been passionate about that from day one, stated Alvarez, who tried to secure a full-time person at first, but wound up outsourcing to folks like Total Venue Concept's Kurt Johnson and The Sticky Mafia's Jimmy Bradshaw instead. Knowing it wasn't a sustainable business model for him, he kept his eyes and ears open for the right person to step in. I want Bradenton to be a premier track. Ironically, Bradenton is Rich's hometown and also where his career started. When I purchased the track, Wade reached out to offer advice and support, Alvarez noted of how the men's relationship began and ultimately turned into a good friendship. I never thought he [Rich] would leave Orlando, and we never spoke about his business there. I didn't want to steal him away, but told him he would always have a place here at Bradenton if he wanted it.

Alvarez had planned to make a change in management after the Cleetus and Cars event that was scheduled to run at Bradenton on April 4, and use the slow summer season to figure out his future plans. When the event was postponed due to the Coronavirus, however, he ripped the Band-Aid off early. Wade had become available, and he found out and wanted to come home and finish his career here. So, he came to me and we made a deal, explained Alvarez of the serendipitous timing that worked out perfectly. It was time for a fresh start. I believe that I took Orlando as far as I could capably take it and couldn't think of a better place to come back to than Bradenton, said Rich, who has been spending more time with his family than ever before thanks to the pandemic. Thrilled about the idea of continuing that trend in the future as a result of his employment change back to the place that started his career, Rich is also excited about joining the talented team Alvarez has already assembled. I have 28 years of industry experience and figure I had maybe 10 left before I can't do it anymore this business takes a toll on you and really want to focus on producing quality events, not just a large quantity of them instead. Rich officially begins his new role at Bradenton Motorsports Park as Track Manager starting today, April 9, 2020, with a private test session scheduled to start at 5 PM Eastern. Although many tracks have shut down due to the Covid-19 social-gathering restrictions, Alvarez is doing what he can to keep the gates open while also ensuring everyone stays safe. We aren't breaking any laws, so, until they can arrest me, I'm going to keep going but we aren't doing anything crazy, he laughed, having already had his plans approved by a local sheriff. Responsible for maintaining the facility, overseeing all of Bradenton's high-profile events, and managing the all-important track prep, Rich already has an advantage as he has worked at Bradenton years ago. There are so many little details that are required to run a track, and not only does Wade have hands-on experience here, but he helped make this track what it is today, Alvarez said, happy to have Rich back in his track family. He has a unique knowledge of our facility and its needs. With Alvarez able to hand over the responsibility of much of his own current to do list, he will be able to focus his efforts into creating new events and bringing in existing ones, promoting, driving sales, and expanding the private testing/rentals offerings. I'm excited. Wade has great energy and things really worked out well for us both I think this is what was supposed to happen, he concluded. When things just fall into place easily, it's a win for everyone involved. Rich's move to Bradenton Motorsports Park has been a positive outcome from the pandemic, and his involvement will surely support the growth of the track overall with professionally-run races that are well managed and enjoyable for all including the NMRA/NMCA and its racers.
Bradenton Motorsports Park
,
Victor Alvarez
,
Wade Rich