By Mary Lendzion Vince Khoury is not afraid to push the envelope when it comes to being competitive in ARP Nitrous Pro Street. He and his team regularly comb through his car and combination to ensure that they are extracting every amount of power possible, and it has paid off. The driver from Michigan captured the championship in the category in 2020, and was committed to repeating the feat in 2021. With the number 1 on the windows of his Firebird packing a nitrous-enhanced 631 cubic-inch engine built by Khoury Racing Engines on a Brodix aluminum block and topped with Dart heads, he dove into competition at the Whipple Superchargers NMCA Muscle Car Mayhem presented by Holbrook Racing Engines in March at Bradenton Motorsports Park in Florida. He qualified in the fifth spot with a 4.57 and went all the way to the NMCA Winners Circle with a 4.47. Khoury then qualified in the third spot with a 4.51 and exited eliminations in the first round with a 4.42 at the Scoggin Dickey Parts Center NMRA/NMCA All-Star Nationals presented by MAHLE Motorsport in April at Atlanta Dragway, and exited eliminations in the second round with a 4.49 at the NMRA/NMCA Super Bowl of Street-Legal Drag Racing presented by HPJ Performance in May at World Wide Technology Raceway in Illinois. 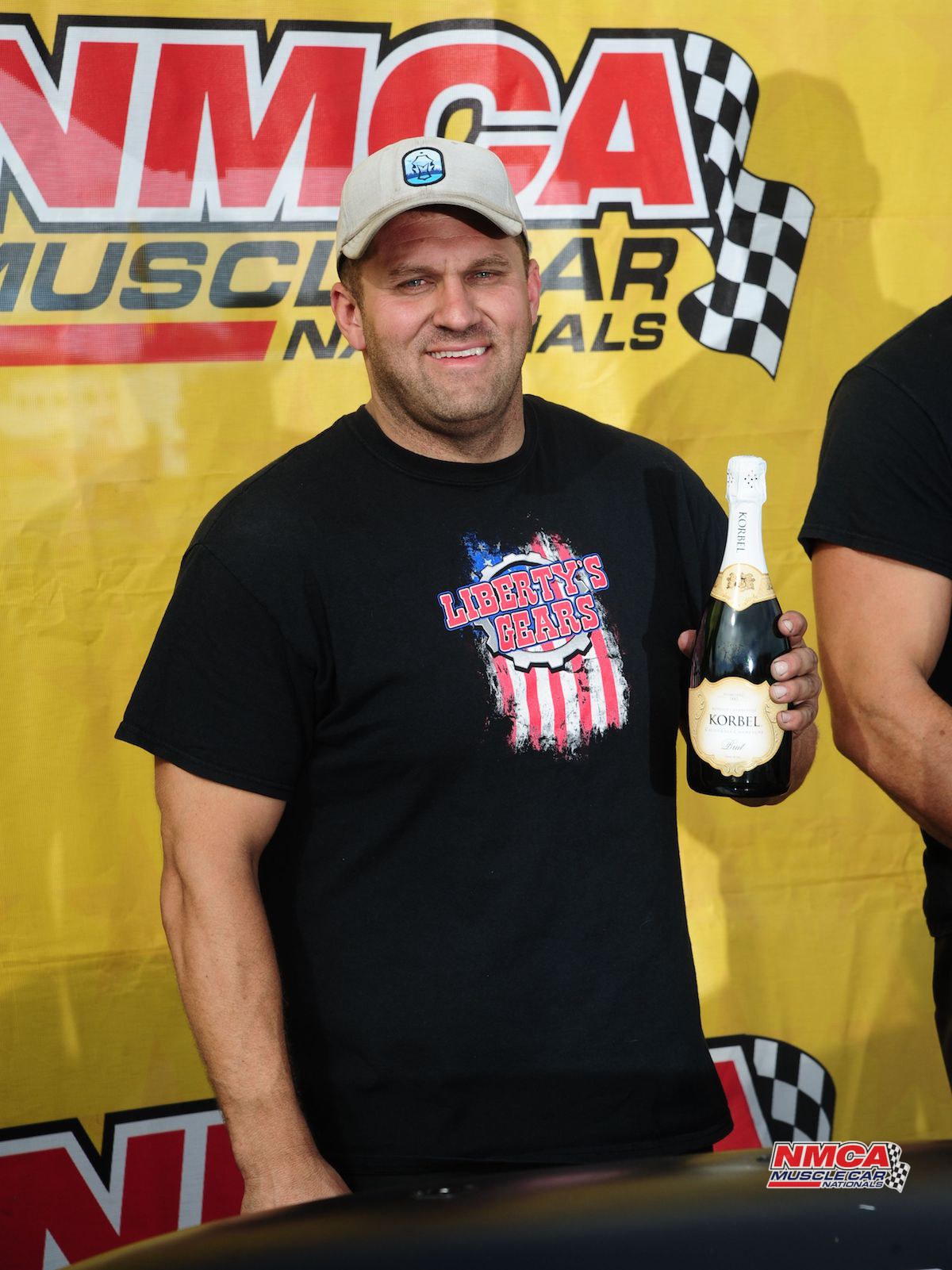 On a roll, Khoury led qualifying with a 4.35 and won with a 4.43 at the Inaugural Arrington Performance NMRA/NMCA Power Festival presented by Force Engineering in July at U.S. 131 Motorsports Park in Michigan. â€œThis year, we changed the four-link around to get the tires under control a little better and it helped tremendously on the hot tracks we race at in the middle of summer,â€ said Khoury. Still going strong, the standout racer qualified in the third spot with a 4.46 and won with a 4.47 at the NMCA All-American Nationals in August at Summit Motorsports Park in Ohio, and qualified in the fourth spot with a 4.40 but had to exit eliminations in the second round because of a broken driveshaft at the 20th Annual NMCA World Street Finals presented by Chevrolet Performance in September at Lucas Oil Raceway in Indiana. Despite that, Khourys hard work helped him capture his second ARP Nitrous Pro Street championship in a row. As a bonus, he picked up personal bests of a .995 60-foot, 166 mph and 4.35 elapsed time along the way. â€œIts a great feeling and accomplishment to be able to win a championship once, but to do it twice, and back-to-back, is amazing and something that I never even thought would or could happen with the great side-by-side racing we have in Nitrous Pro Street,â€ said Khoury. â€œIt took some luck this year, but fortunately, it was on our side. I have to thank my family and team members who are at every race helping out in every way possible, and also Libertys Gears and my uncle Craig Liberty and cousin Nicole Liberty-Cach, Jim Craig from Weldon High Performance, Rob Cox, Wayne Davis from Speedtech Nitrous, Diamond Pistons, Dart, ARP and Khoury Racing Engines.â€ Khoury will be recognized for his accomplishments at the NMCA Muscle Car Nationals Champions Ceremony, held during the PRI Show on Dec. 10 at the Indiana Convention Center in Indianapolis, and in the upcoming Champions Issue of Fastest Street Car Magazine. 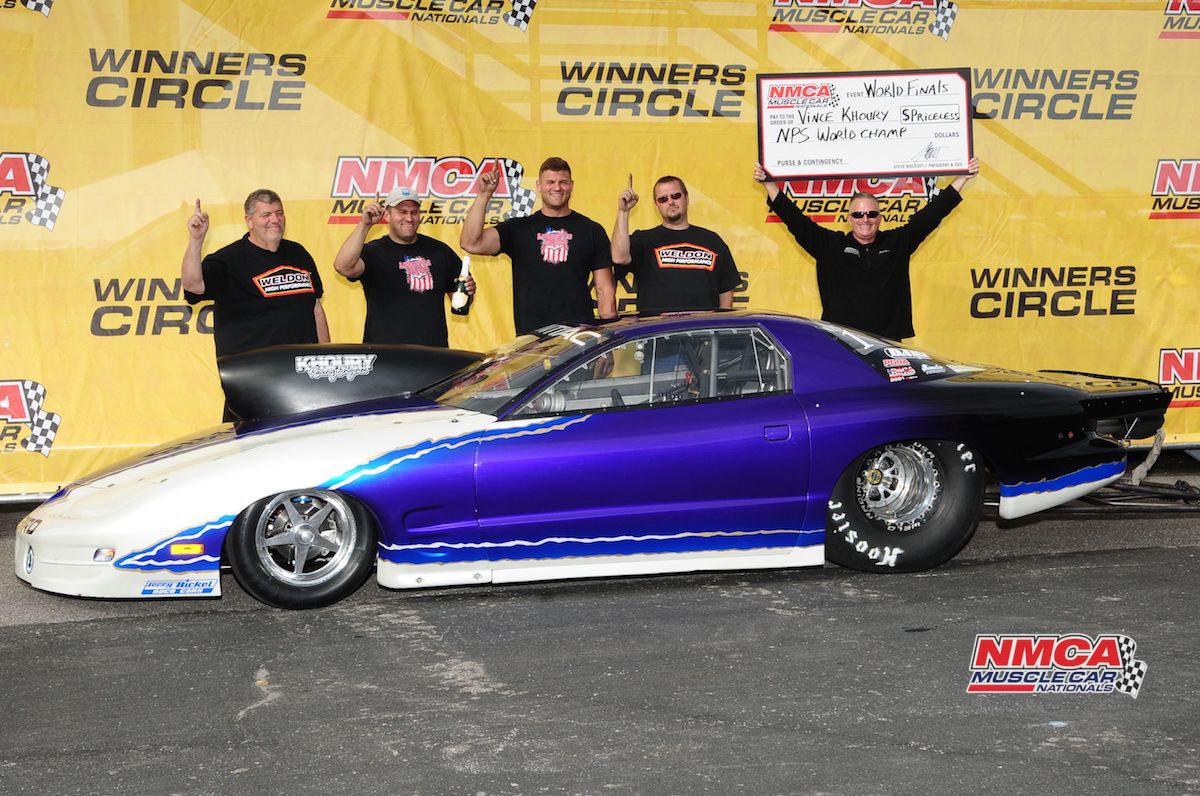