By Mary Lendzion Leonard Long is a racer through and through. The owner of G-Force Racing Transmissions and Long Shifters is constantly coming up with ways to coax more power from his combination and clock quicker and faster times in his Mustang motivated by a small-block Ford with machine work by Ray Barton Racing Engines and assembly by Jay Zolko, Visner Engine Development-prepared D3 heads and intake and one of his GF2000 clutchless five-speed transmissions. The effort helped him haul to Dart NA 10.5 championships in 2015, 2017, 2019 and 2020, and he was ready to give his all to achieve another one in 2021. Long got started by setting the pace in qualifying with a 7.67 and went to the NMCA Winners Circle with a 7.74 at the Whipple Superchargers NMCA Muscle Car Mayhem presented by Holbrook Racing Engines in March at Bradenton Motorsports Park in Florida. He set the pace in qualifying again, this time with a 7.74, and exited eliminations in the second round with an 8.72 at the Scoggin Dickey Parts Center NMRA/NMCA All-Star Nationals presented by MAHLE Motorsport in April at Atlanta Dragway. â€œWe won Bradenton and we were leading points, and then we hurt an engine in Atlanta, and worked half the night putting a different engine in and lost in the second round, so that hurt me in points a little,â€ said Long. 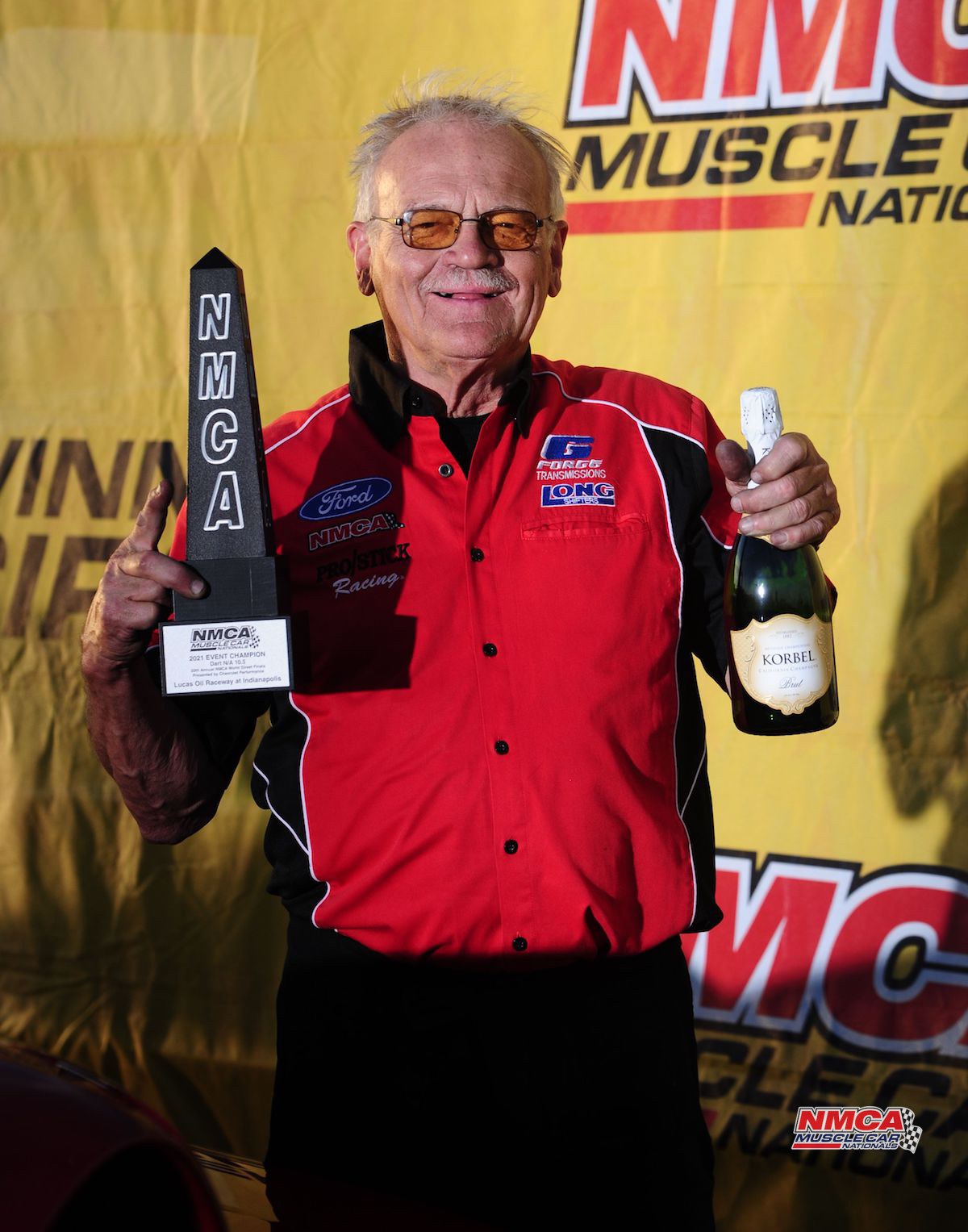 Pushing on, he qualified in the second spot with a 7.66 and exited eliminations in the second round after a -.008 red light at the NMRA/NMCA Super Bowl of Street-Legal Drag Racing presented by HPJ Performance in May at World Wide Technology Raceway in Illinois. While he didnt go deep in eliminations that weekend, he was still successful as he ran personal bests of 7.63 at 178 mph. Long proceeded to set the pace in qualifying with a 7.82 and won with a 7.84 at the Inaugural Arrington Performance NMRA/NMCA Power Festival presented by Force Engineering in July at U.S. 131 Motorsports Park in Michigan, and he set the pace in qualifying with a 7.86 and won with a 7.93 at the NMCA All-American Nationals in August at Summit Motorsports Park in Ohio. With his sights set on a solid finish to the season, he qualified in the second spot with a 7.74 and won with a lifting 9.91 after his opponent turned on the red light at the 20th Annual NMCA World Street Finals presented by Chevrolet Performance in September at Lucas Oil Raceway in Indiana. With that, he became a five-time Dart NA 10.5 champion. â€œGoing into the race in Indiana, I was leading points by less than one round, and the championship between David Theisen and me came down to the final round,â€ said Long. â€œWe were both running well, but when David turned on the red light in the semifinal round against Richie Nye, I won the championship. Thats how close it was. It takes a good engine-builder, crew and a lot of hard work, dedication and luck to make this happen. I want to thank my crew and my colleagues at my companies for supporting me.â€ Long will be lauded at the NMCA Muscle Car Nationals Champions Ceremony, held during the PRI Show on Dec. 10 at the Indiana Convention Center in Indianapolis, and in the upcoming Champions Issue of Fastest Street Car Magazine. â€œThe guys I race with are all winners in my book,â€ said Long. â€œIts not easy to do what were doing, even though we make it look easy at times.â€ 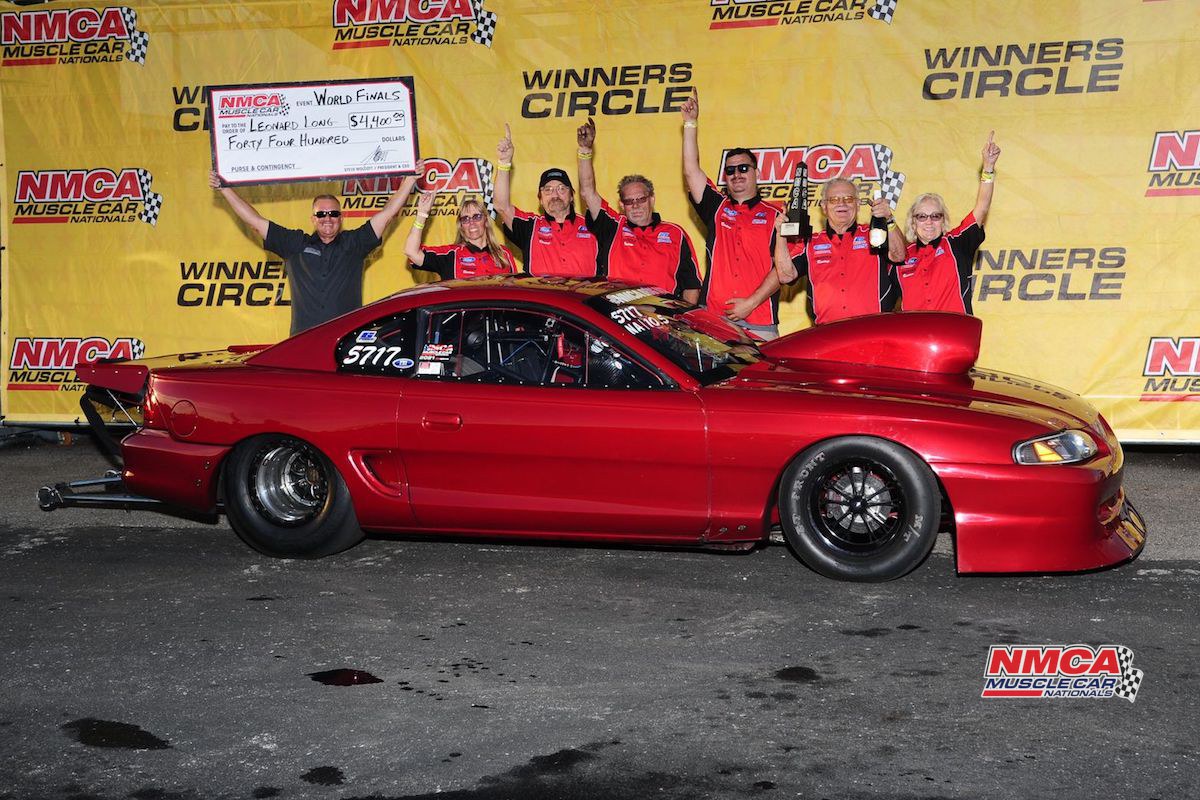