Developing performance-oriented automotive products for decades, Hebron, Indiana, resident Harry Hruska knows the best way to prove their effectiveness is in a real-world environment. In his case, this means racing in the VP Racing Lubricants Xtreme Pro Mod category.

“I have always considered myself a pioneer in the turbo industry. I started the Pro Mod program in order to bring turbocharging to new venues” Hruska said. “In the mid-2000s, I started working with customers like Mike Moran and Troy Coughlin, but they changed combinations, so I decided I was going to have to do it myself.”

In 2012, Hruska partnered with accomplished Ford drag racer Don Walsh Jr., this time with a turbocharged 2011 Mustang. The dynamic duo found final rounds and victory in 2012 at the NHRA event in Norwalk, Ohio, before they moved on to a new build, a 2014 Camaro. Walsh would drive that car to victory in 2015 and to a fifth-place finish in points for the season.

With Walsh taking a hiatus to focus on business and family, Hruska put Jonathan Gray in the driver’s seat for the 2016 season. Gray drove to the Pro Modified ET record with a 5.75 at the Gatornationals, but an on-track incident at a successive event sidelined the program. Once the Camaro was back up and running, it was announced that none other than Billy Glidden would be piloting Hruska’s Camaro, and the team found victory at the 2016 NHRA Summit Nationals.

Hruska himself took the reins of the Camaro for 2017 and in addition to the NHRA, he also dabbled in the no-prep scene and was invited to the Drag Illustrated World Series of Pro Mod in 2017 and 2018. He also handed the proverbial keys to NHRA Pro Stock racer Bo Butner so he could get his Pro Mod license.

“We’ve had a lot of good success. I’m very blessed to work with a lot of great drivers, and appreciate everyone I’ve ever worked with.”

Focusing more on business, Hruska didn’t return to the Pro Mod scene until he purchased his current ride, the 2015 Corvette pictured here.

Originally campaigned by Jose Gonzalez, the Corvette  Walsh Jr. purchased the car and stuffed Hruska’s powertrain in the roller. He competed in the NMCA Xtreme Pro Mod class in 2018. Walsh claimed the class championship just a year later in 2019. Having achieved what he hoped to accomplish, Walsh sold the car, but the new owner’s plan didn’t pan out and Hruska picked it up for himself.

“We bought the Corvette in 2021, but didn’t really race it until this year,” Hruska explained. “We didn’t have time and we were working on AFIS injector program, along with HPL Oil and HPT Turbo.”

The complete, championship-winning machine required little more than maintenance on the engine from Hruska and his team, but getting it down-track proved a more of a challenge.

“A lot of changes had been made to the car after Donnie sold it. It had different turbos, headers, and tune-up. The FuelTech was all new to me but with the help of Walsh Motorsports, we found our way back,” Hruska shared.

Walsh and his crew chief, Justin Haddon, did their part to straighten out the engine management, while Hruska turned once again to Brad Personett, this time for help with the chassis.

“Brad was instrumental in helping us revamp the suspension in order to make the car more consistent and predictable,” he said. “We made some really big changes to the car that really worked well, we are just building on that.”

For the 2022 season, Hruska enjoyed steady progress with the Corvette and tested several of his products along the way.

“We use it as a test subject for AFIS injectors and HPT turbos, along with HPL Oil,” Hruska explained. The team worked to make the car more consistent to provide a better foundation on which to test products such as the prototype 94mm turbochargers built to NMCA specifications.

Hruska also noted that he doesn’t have a ton of time to test between races, but he’s been happy with the results thus far. At the 2022 NMCA season’s conclusion, he reset the Xtreme Pro Mod speed record with a 211-mph performance at the World Finals in Indy.

Looking toward 2023, Hruska’s plan is to continue working on consistency and build off of it.

“We’re still learning what the system is capable of. I think the class rules are really good. The nitrous guys stepped up and showed their capability this year. The blower cars are just a bit ahead,” he said. “It’s a much more friendly platform for the racers. The NMCA is much more consistent with the rest of the racing sanctions and allows the racer more places to race. We’re ready for the Spring of 2023 — we’ve got a good car!”

With that, Hruska is already looking forward and does so with the help of family and friends.

“I want to express my deepest gratitude for my girlfriend, Rachael Neal, for her love, understanding, and support of my racing passion. Also, Erik Brock for his unconditional work ethic to keep the car race-ready and his priorities about safety and keeping me comfortable in the car. My daughters, Julia and Jackie—my biggest fans, and not to forget, Mike Iliff for backing up Erik!” 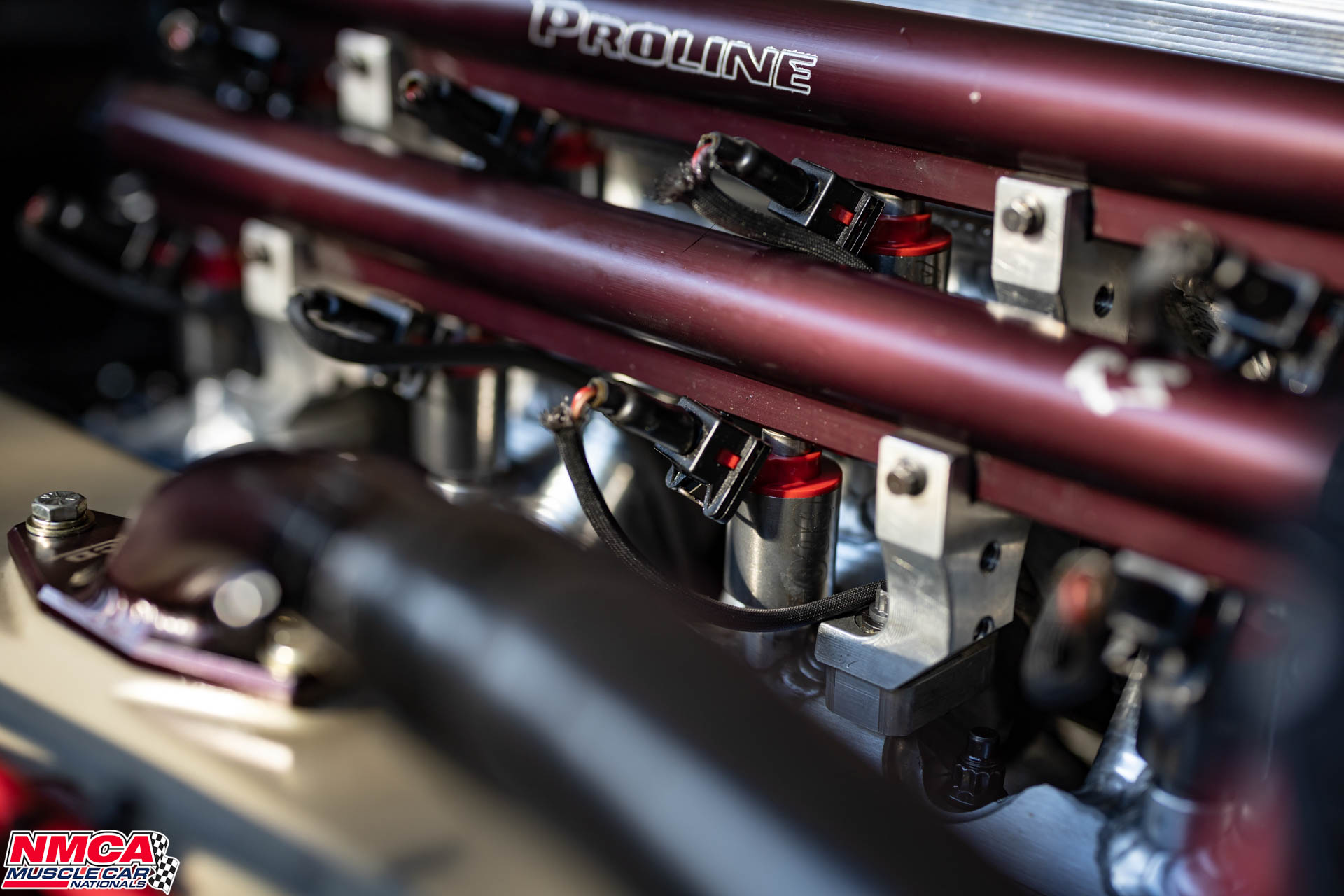 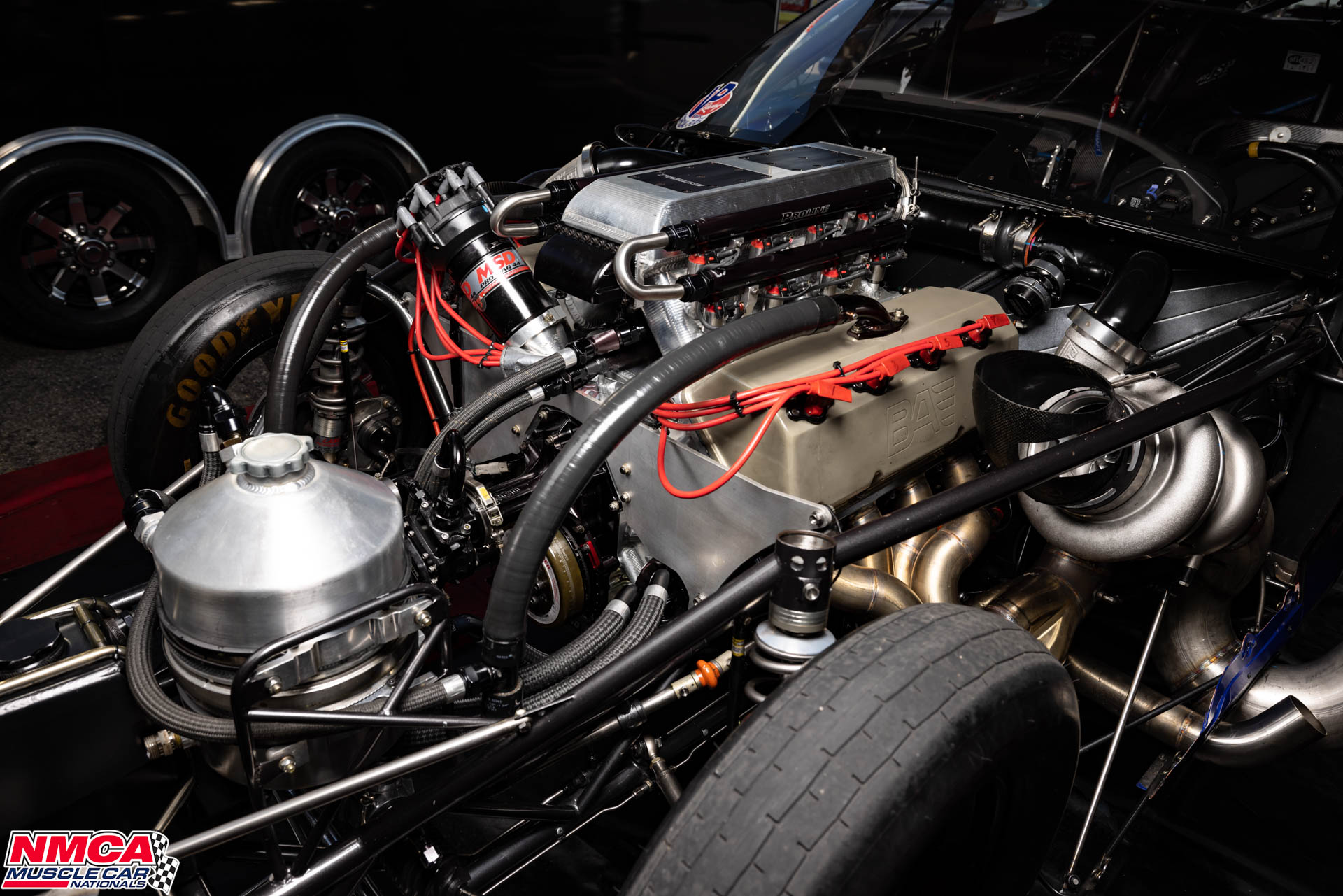 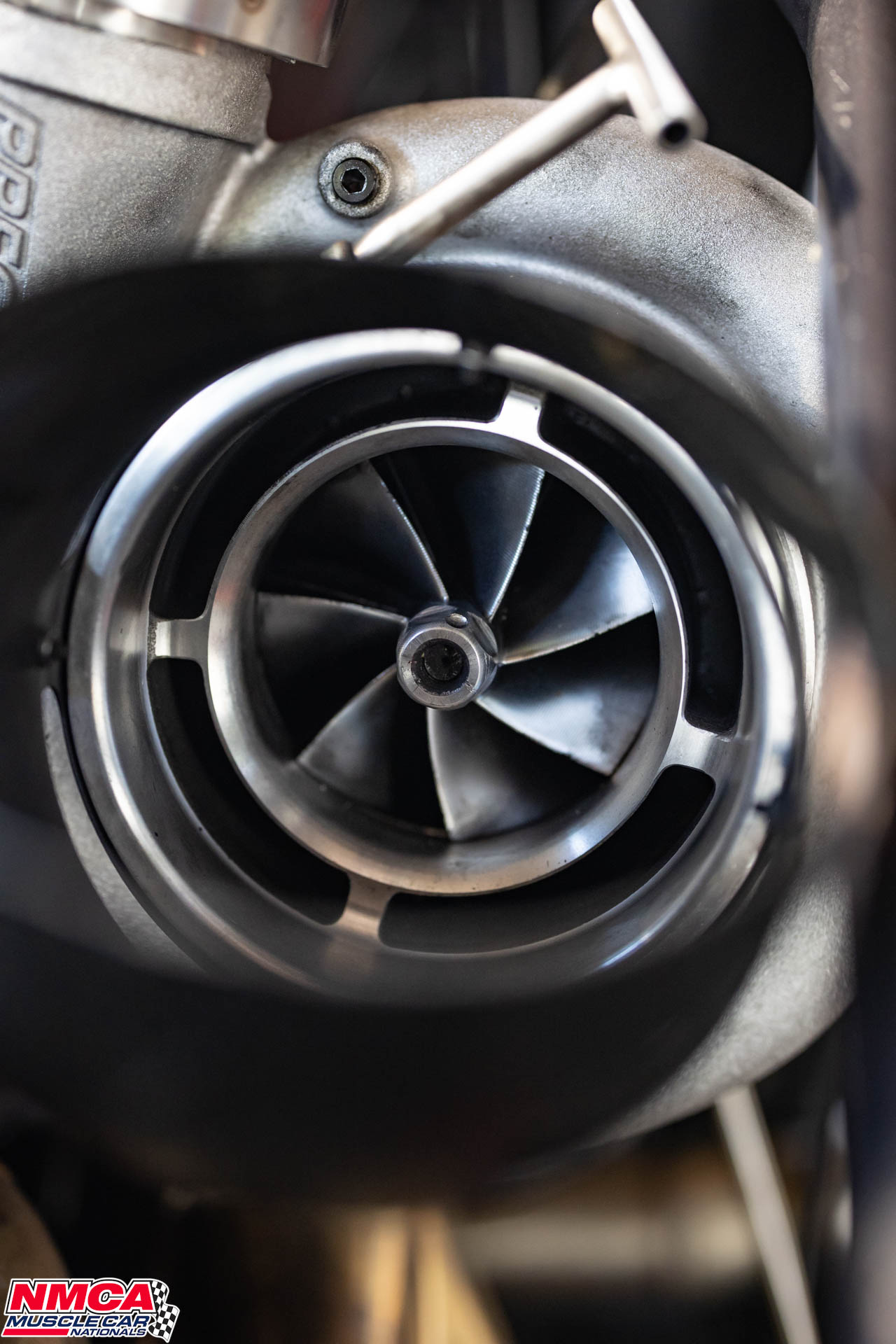 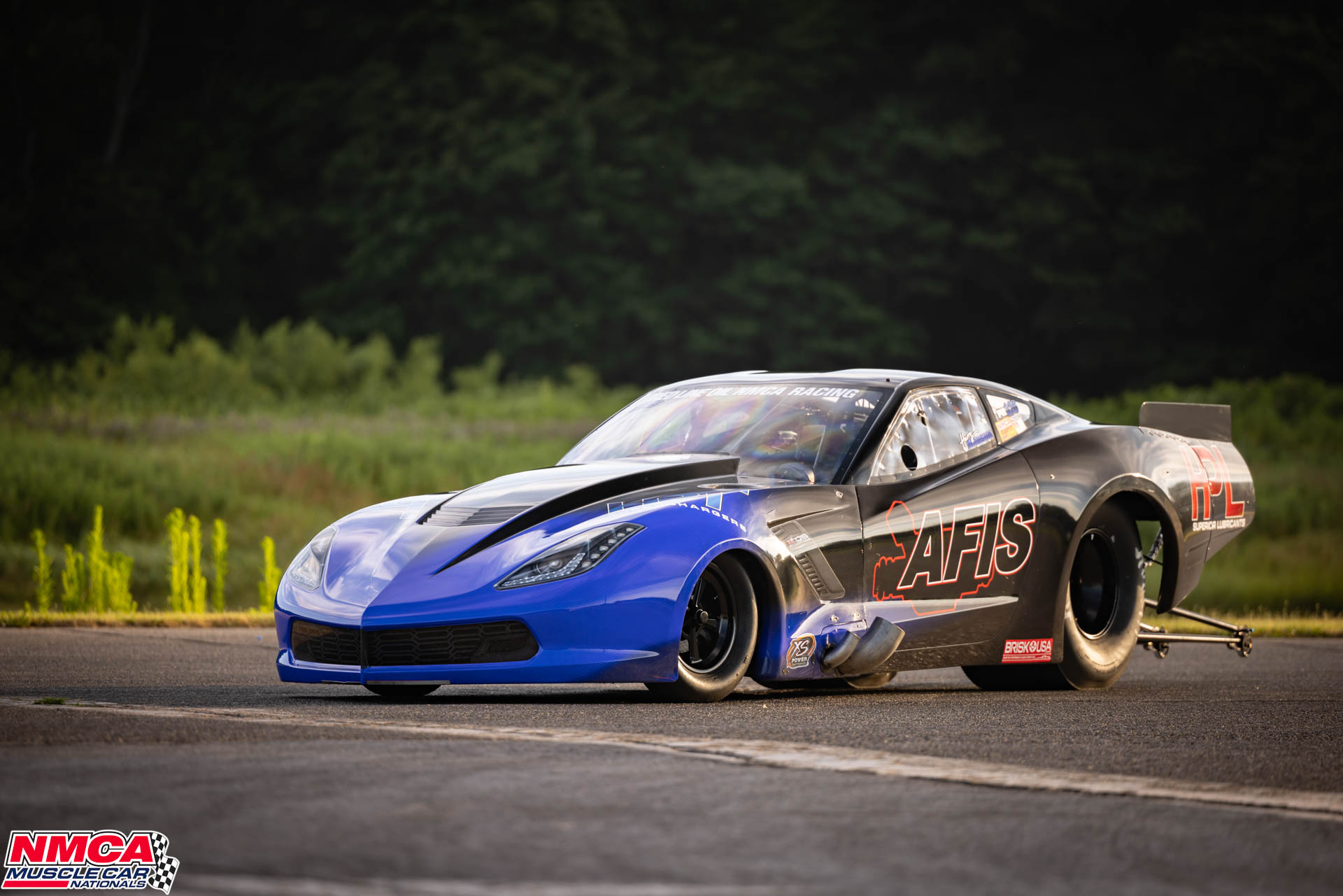 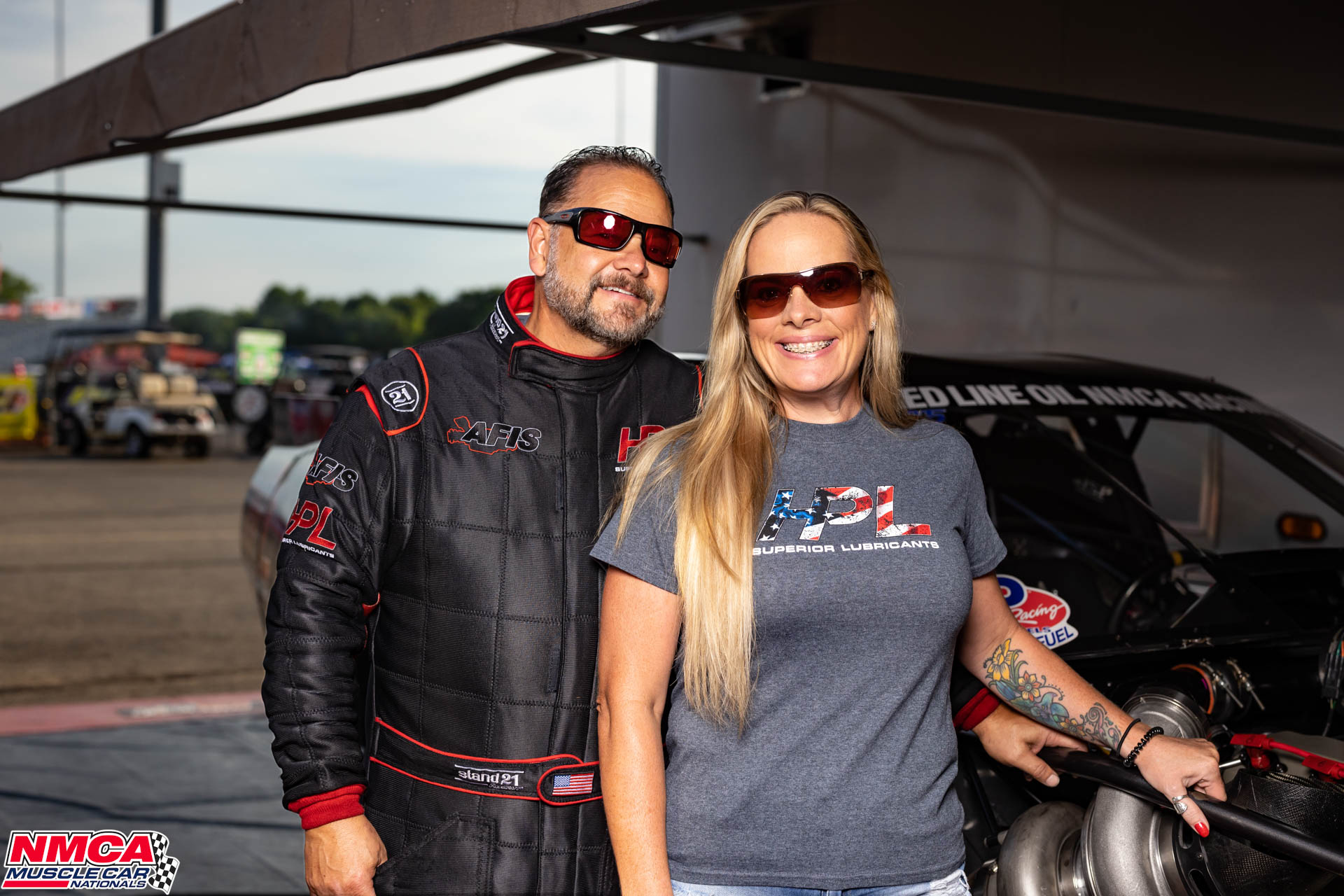 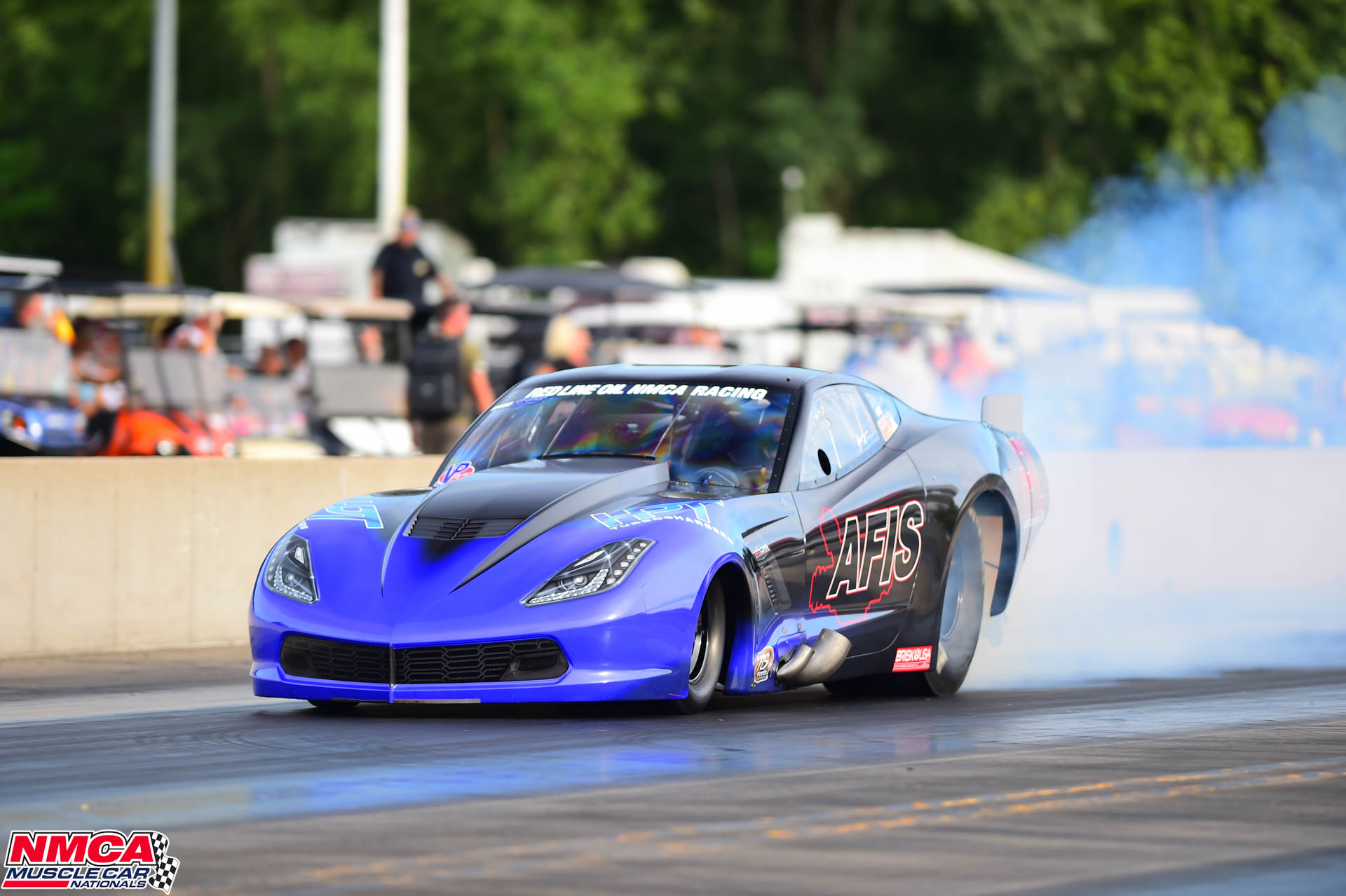 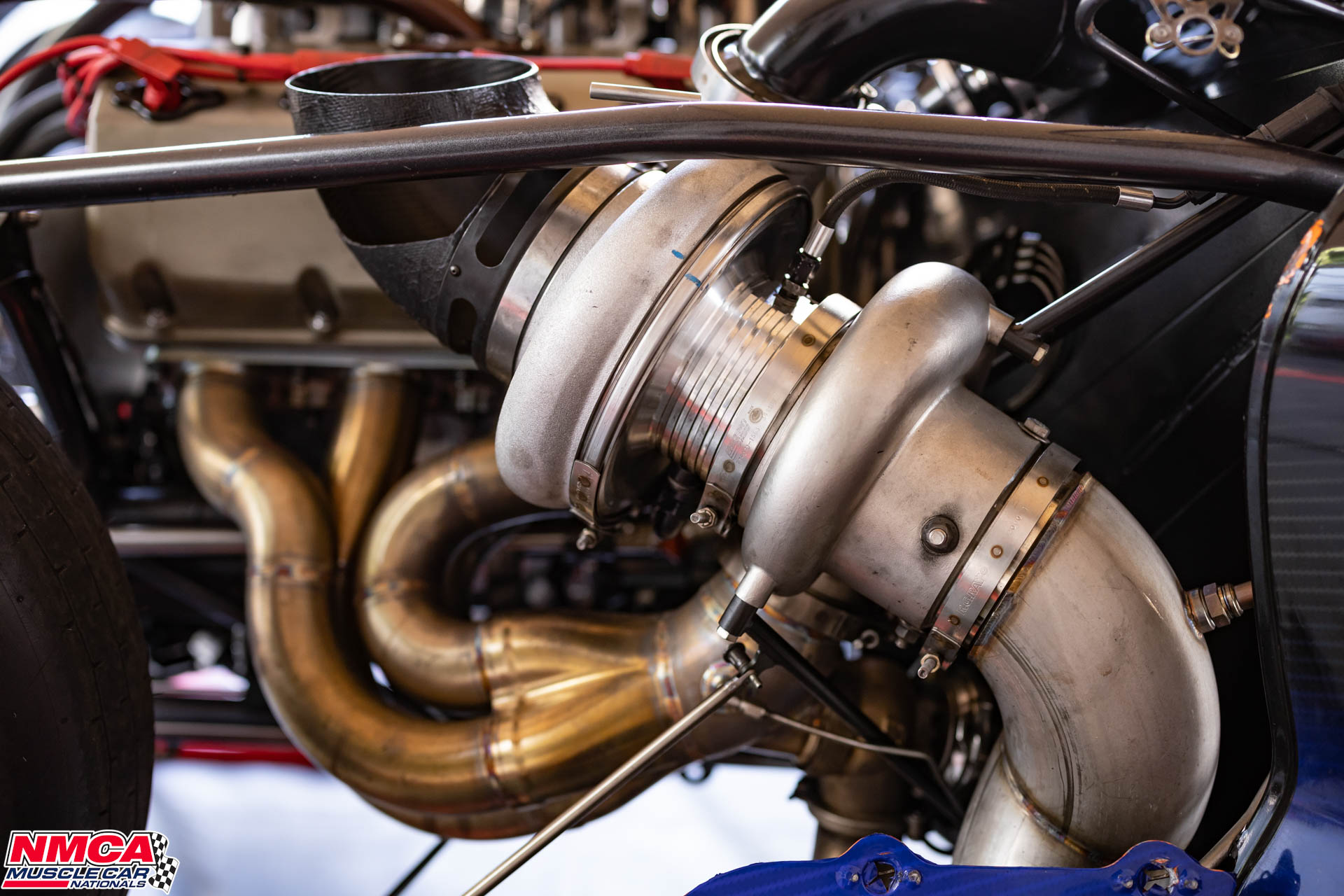 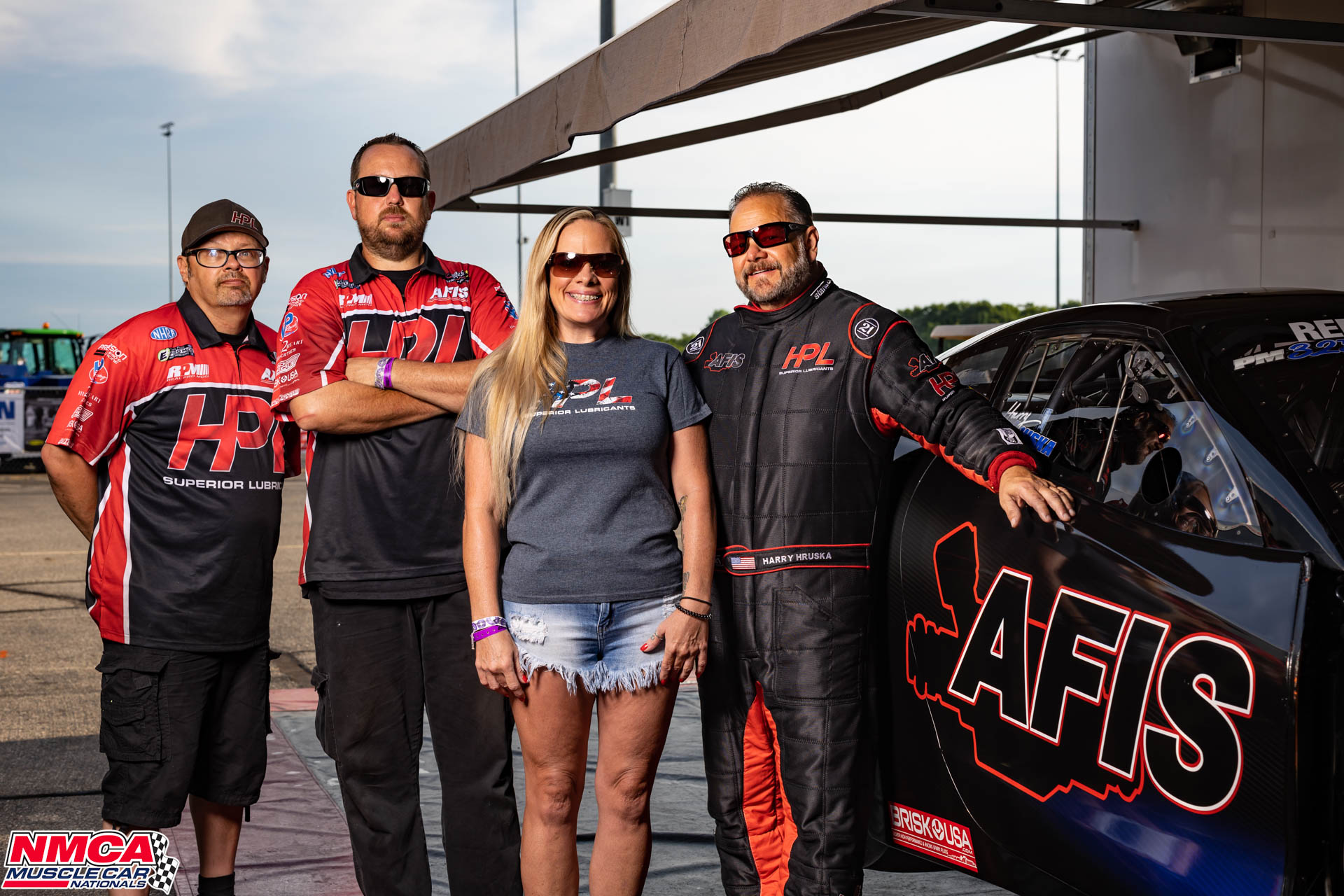 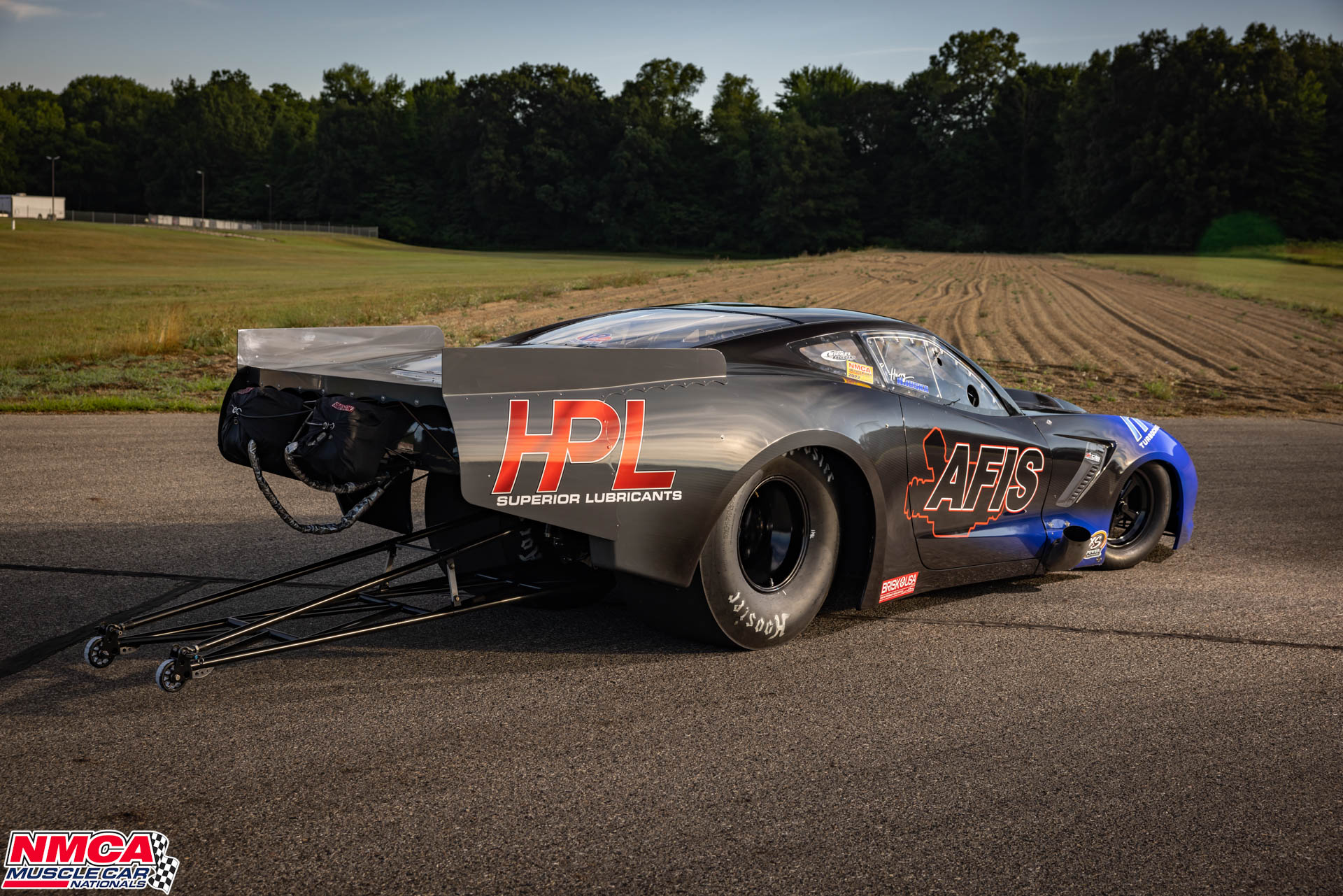 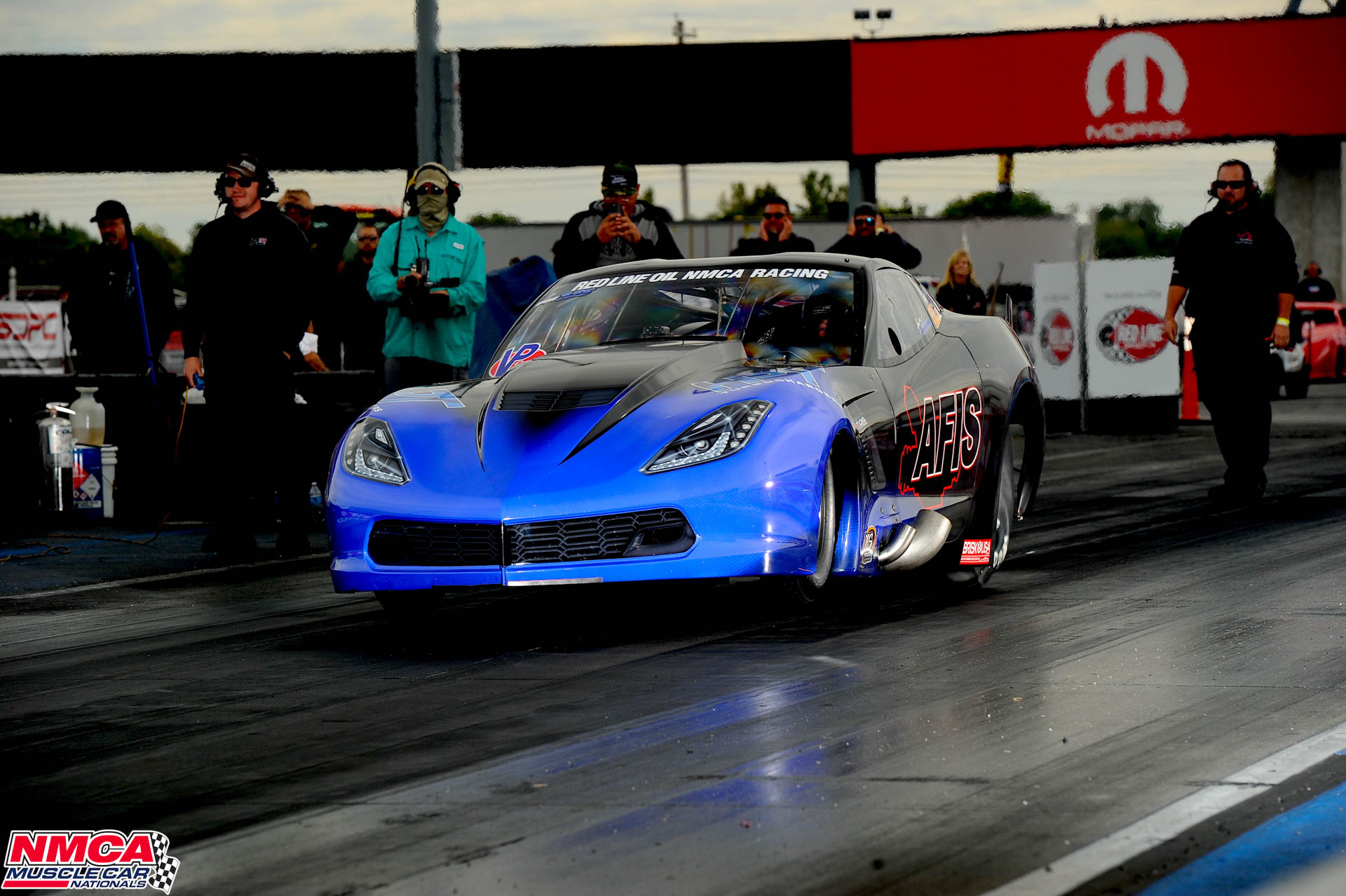 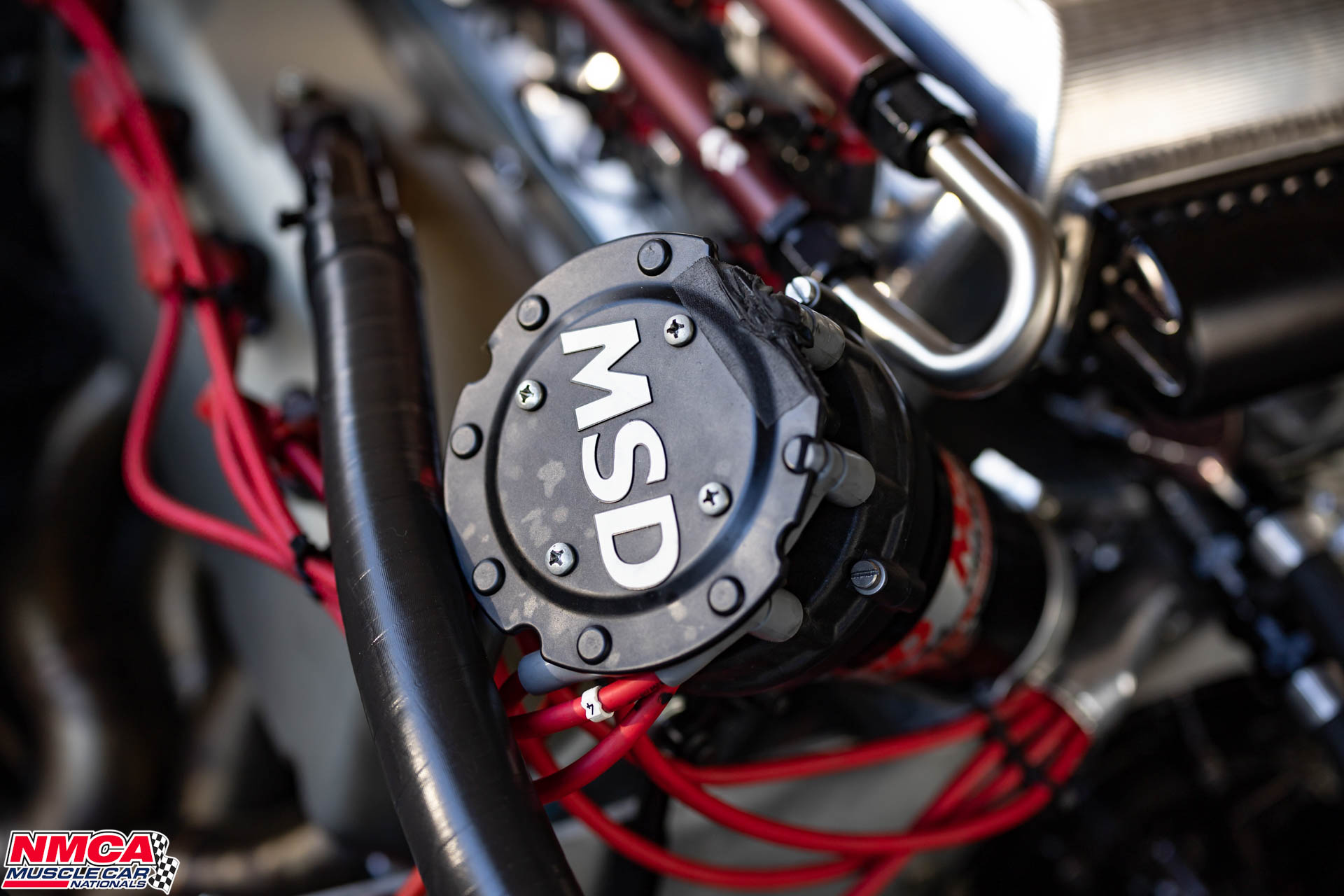 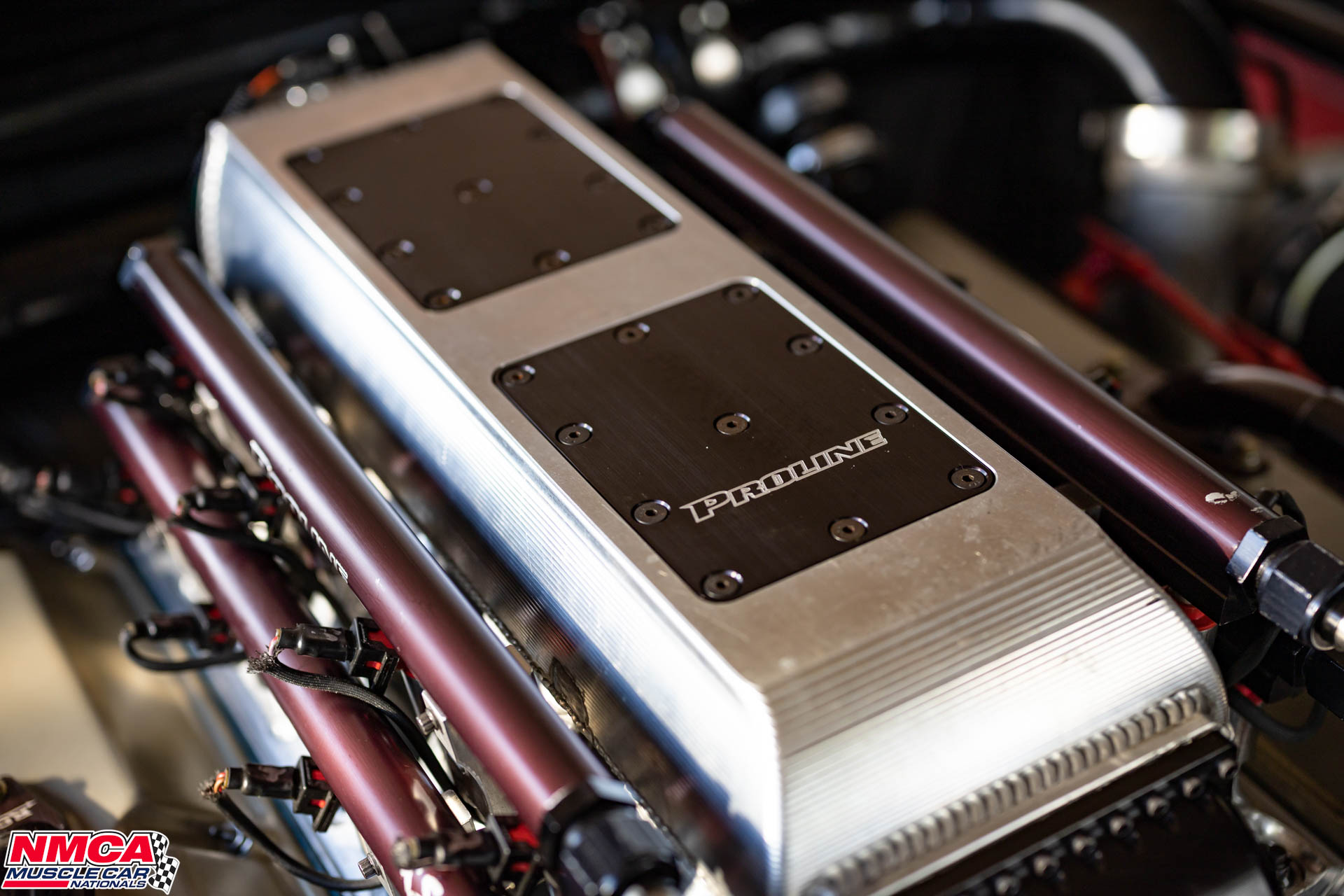 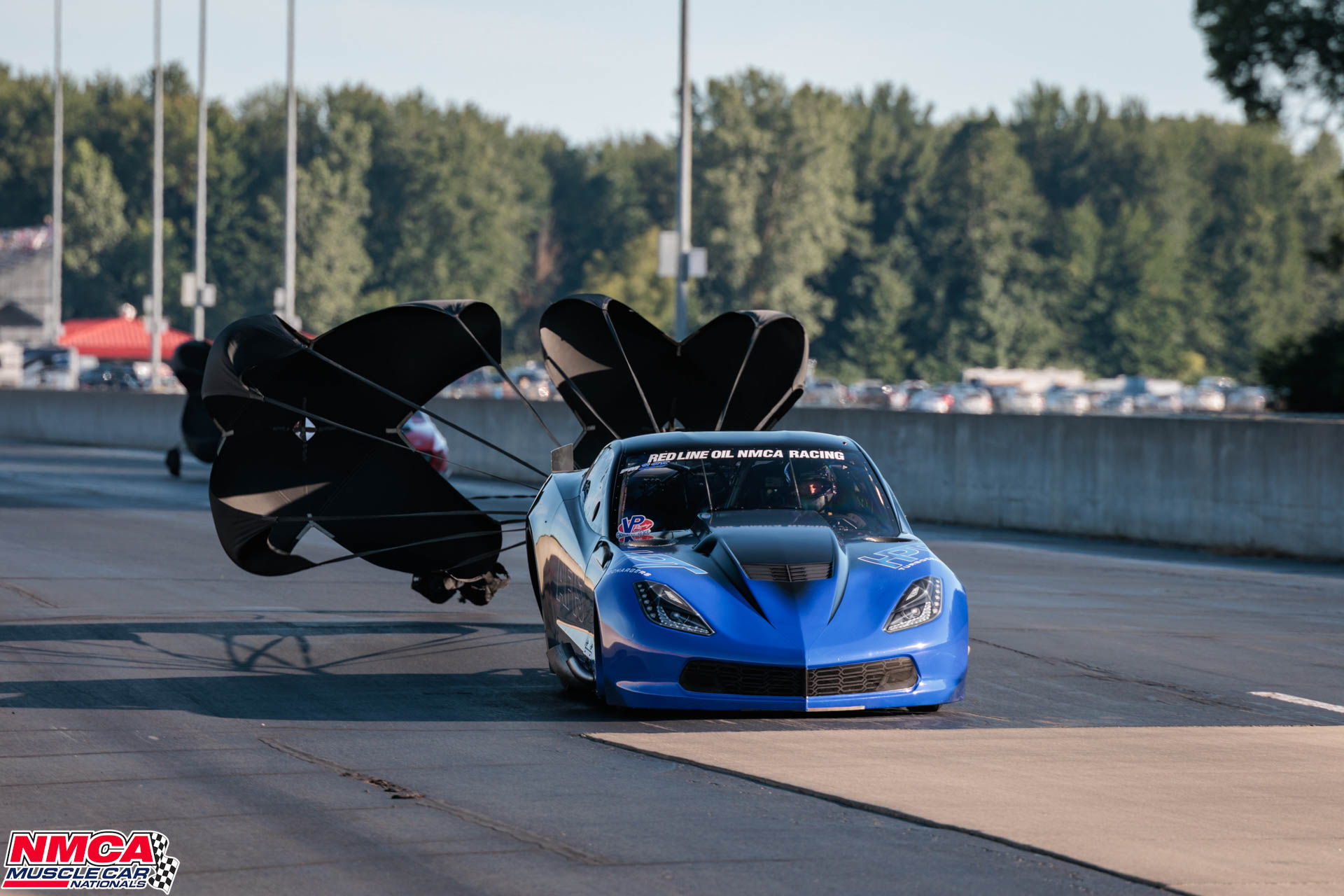 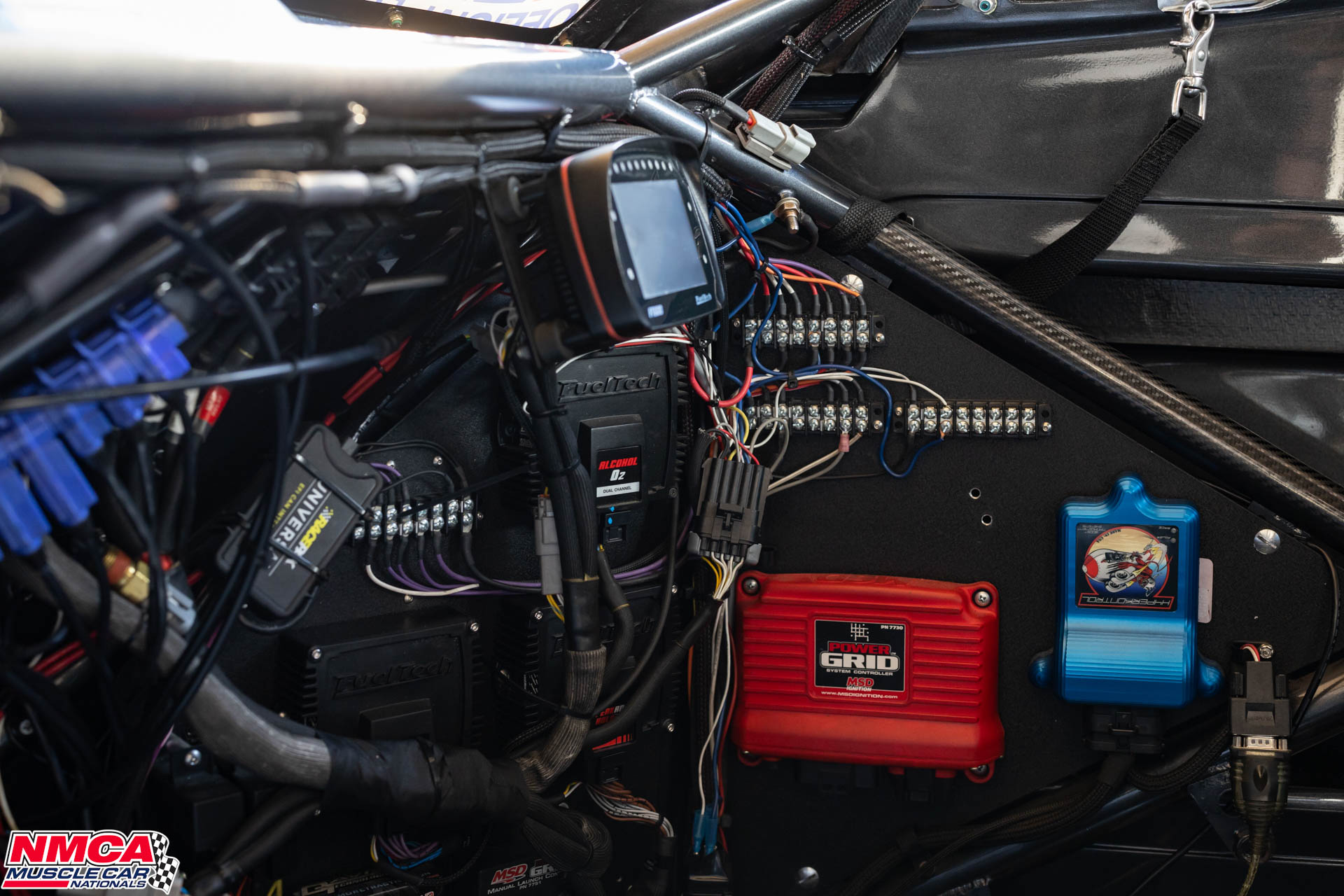 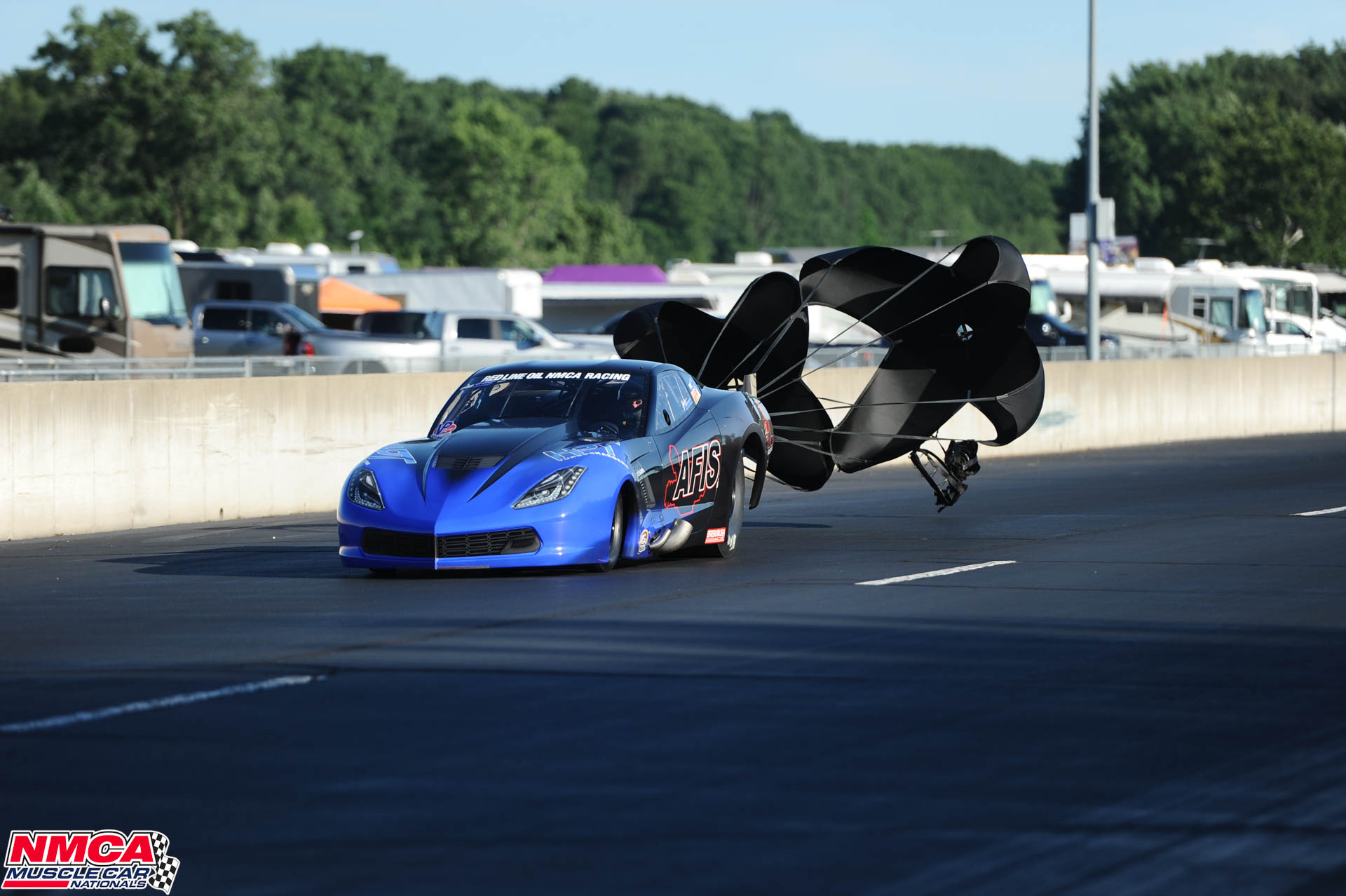 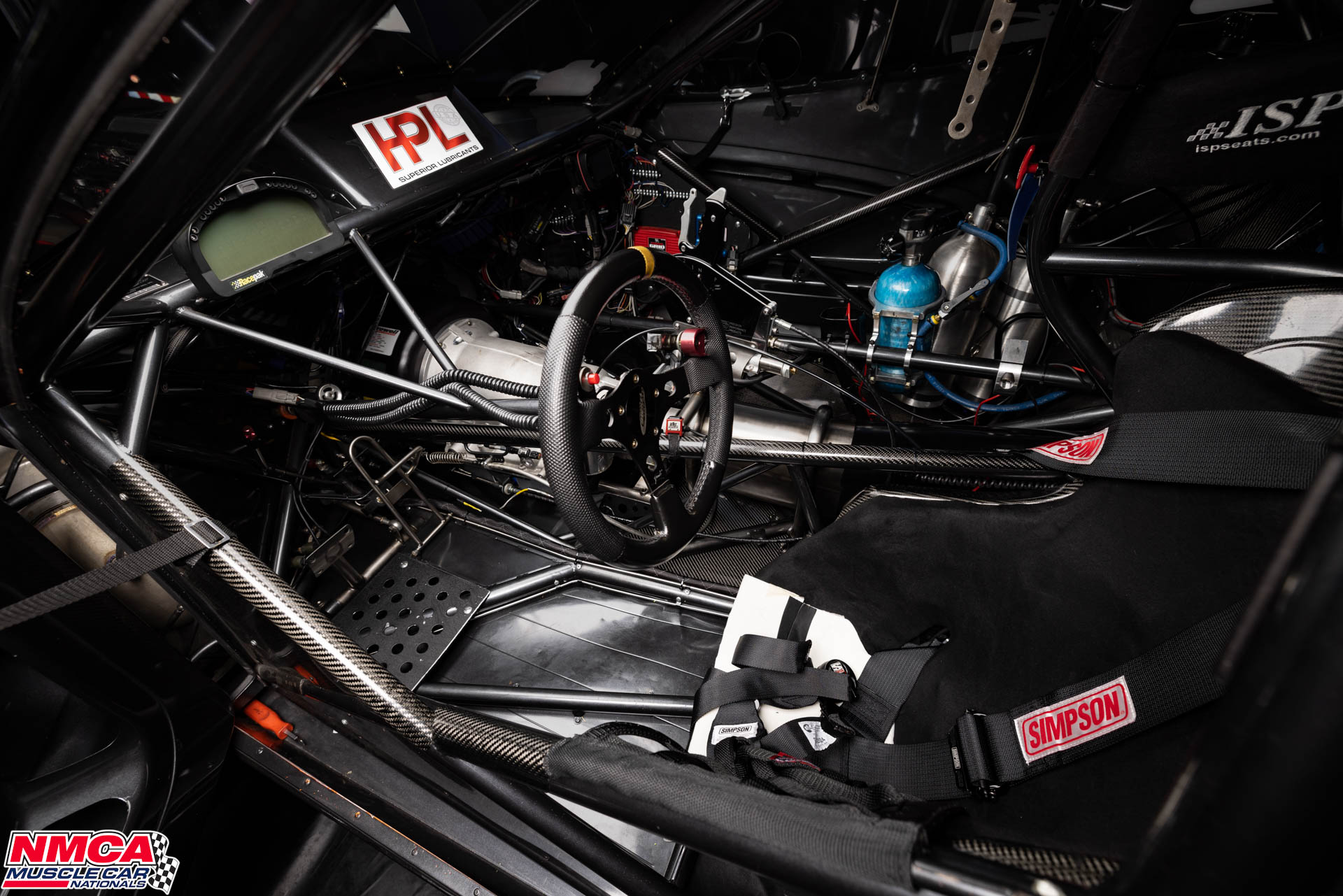