The final event of the season in any racing series always brings excitement on the track as racers jockey for event wins and season points tallies. However, there is more to an NMCA Muscle Car Nationals event than just drag racing. In addition to the sprawling manufacturer’s midway, there is always a companion car show filled with gorgeous examples of Detroit iron. At the 21st Annual NMCA World Street Finals Presented by Chevrolet Performance, that show was close to the starting line, so you didn’t have to go far to enjoy a wide range of muscle machines, and here we are hitting some highlights from the final NMCA show of 2022; Looking better than the day it rumbled out of the factory, Larry Frederick’s 1962 Chevy Belair stole the hearts of the judges and earned the Best of Show honors. The immaculately detailed machine features an equally detailed 409 underhood, and it also scooped up the Best GM award on Sunday before Fredrick headed home to Petersburg, Indiana.


This one is a looker inside and out and has the turbo LS power underhood to back up its flashy bravado, which contributed to earning the Directors Choice Modified award. However, it was the 1967 Camaro’s smooth and silky finish that earned the Best Body & Paint honors for Tony Scott at the 21st Annual NMCA World Street Finals Presented by Chevrolet Performance


The late ’60s Camaros garner the lion’s share of attention from enthusiasts, but the late ’70s era had its moments as well. Helping keep those cars in the conversation is Charles Brisco’s 1979 Z-28 Camaro, which earned the Best Engine honors for the Madison, Tennessee, resident.


This writer is partial to the S197-era Shelbys and it seems the judges in Indy concur. Larry Durham scored the Best Late Model with his stock 2009 Shelby GT500.


Dodge Darts might get overshadowed by the likes of Chargers and Challengers, but Derek Miller’s 1973 Dodge Dart rose above the competition in Indy to score the Best Chrysler Muscle before racing home to Speedway, Indiana.


Mike & Diane McLemore scored this 1940 Chevrolet from duty as a fishing car back in 1968 and modified it into the fun driver they wanted. They drove home to Washington, Indiana, on the ride with the Best Interior award from the 21st Annual NMCA World Street Finals Presented by Chevrolet Performance.


In the category for Best Falcon, Fairlane, or Maverick on Sunday, it was Dan Brancolini’s droptop 1964 Falcon Sprint that took top honors. 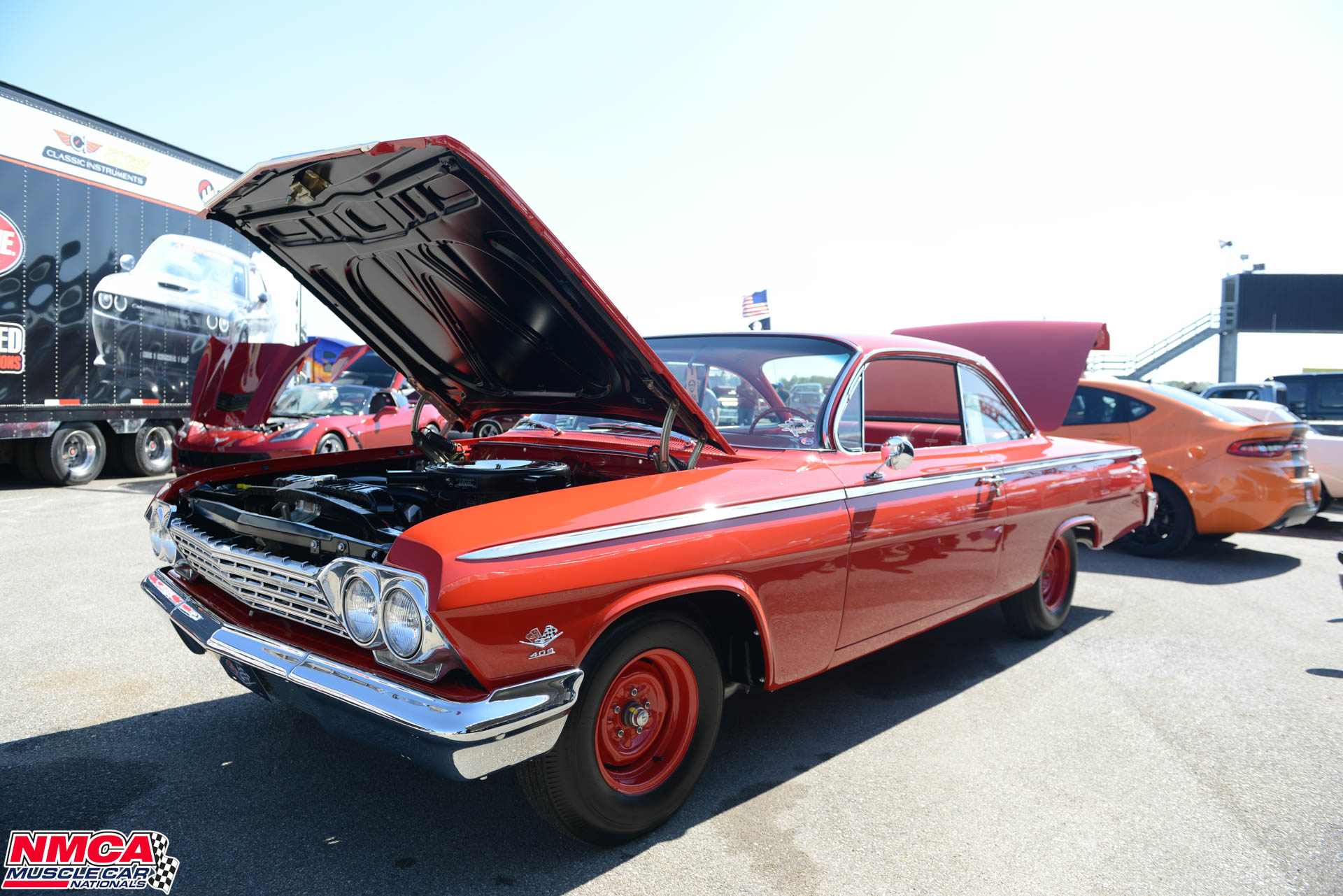 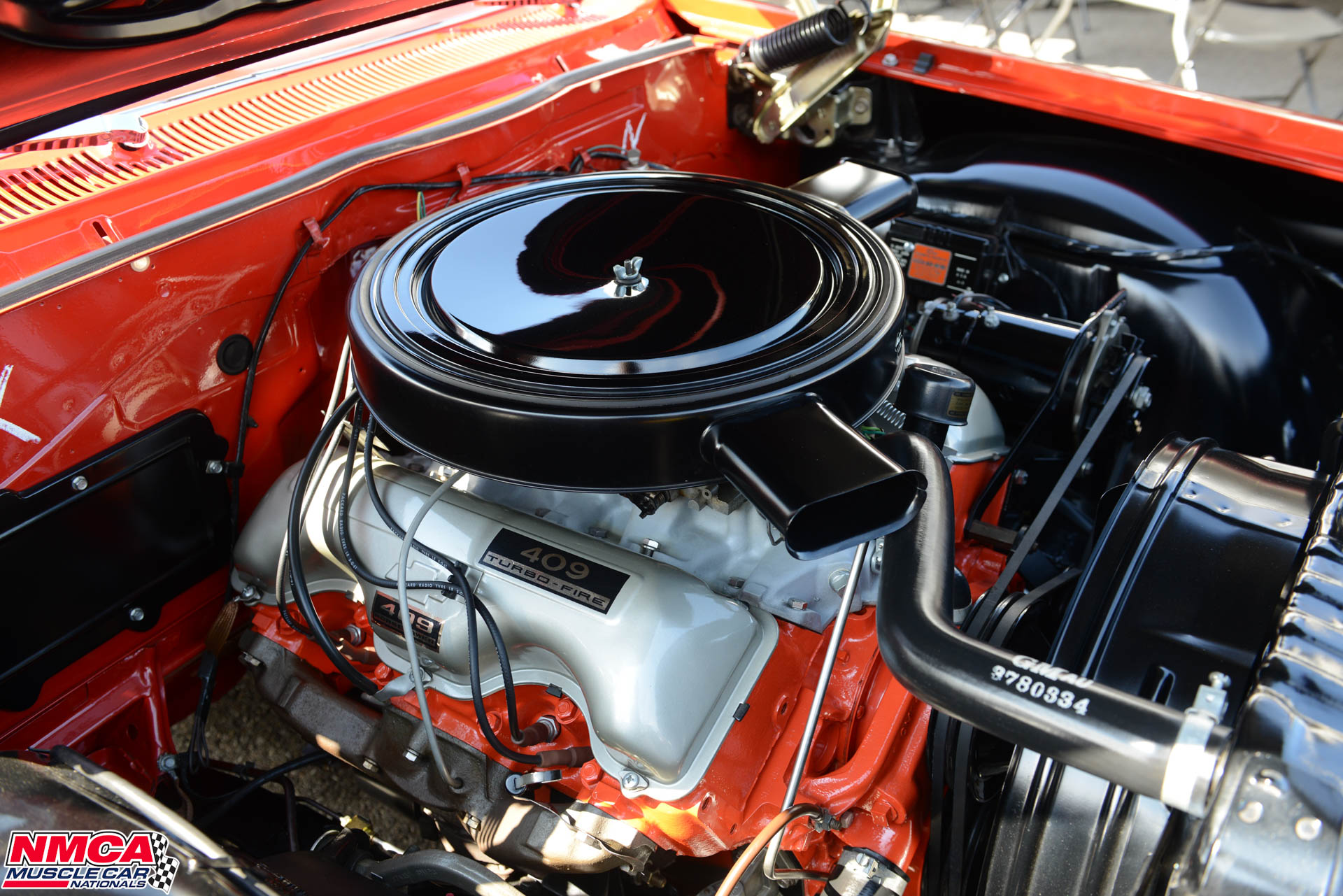 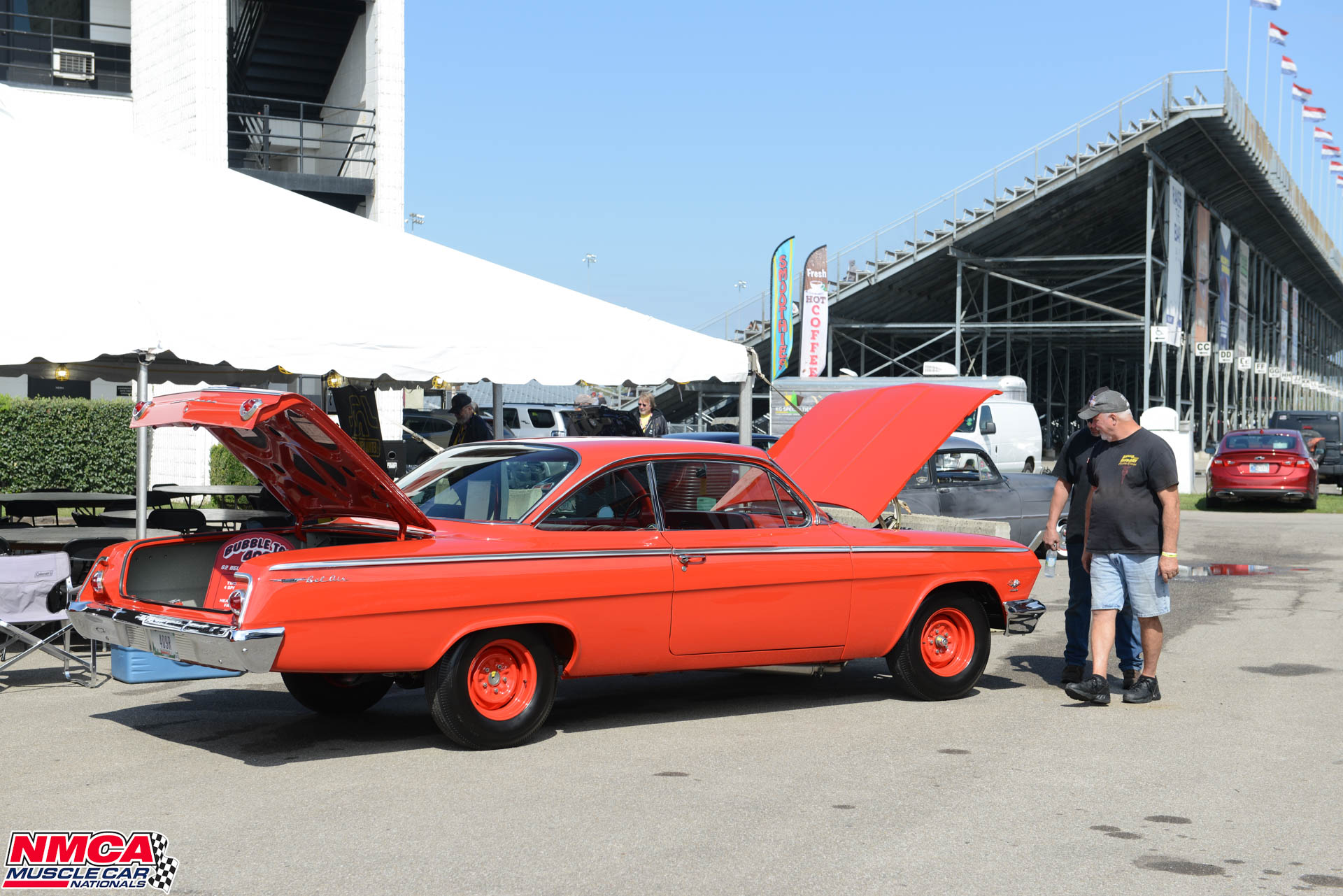