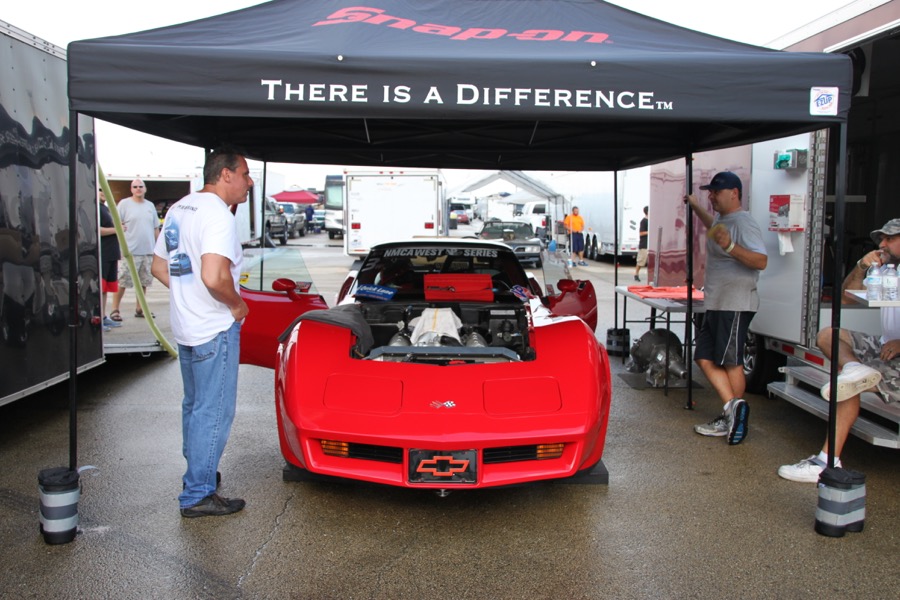 Ryan Hill has been in the cockpit of a race car for most of his life.

He began in a junior-dragster before moving to a Mustang and an S10 pickup truck for Bracket racing, and then a dragster for Top Dragster and a Firebird for Top Sportsman, Quick 8 and even a few NMCA VP Racing Lubricants Xtreme Pro Mod races in 2017 and 2018.

But the car, which Hill had nicknamed Big Booty Judy and had run a best of 4.05 and 180 mph with a Hemi and roots-style supercharger, was a bit heavy, and Hill felt that he would have to cut into it to shed some weight, so he chose to purchase the car he has now. It's a super-clean 1963 Corvette-bodied car built by Chris Duncan Race Cars.

I saw this car, which was owned by Alex and Kenny Laughlin, in August of 2018, and in November of that year, we pulled the trigger and drove to Texas to get it, said Hill, of Valparaiso, Indiana. It needed to be updated, and we took it to Chris Duncan Race Cars toward the end of last year.

Chris Duncan Race Cars front-halved the car, added bars to the rollcage, upgraded the four-link, re-mounted the body and performed some fiberglass work.

Meanwhile, Hill and his father and crew chief, Dave Hill, assembled a 521 cubic-inch Brad Anderson Hemi, topped it with a 1471 roots-style supercharger and chose to back it with a three-speed Lenco. When they brought the car home from Chris Duncan Race Cars in January, they installed the potent powerplant.

By the end of July, they were headed back to Chris Duncan Race Cars with the car, to have it wired for the Davis Technologies Profiler Wheel Speed Management System and to have it plumbed.

I spent a week and a half at Chris Duncan Race Cars because I wanted to be involved, said Hill. Their attention to detail and cleanliness is amazing. 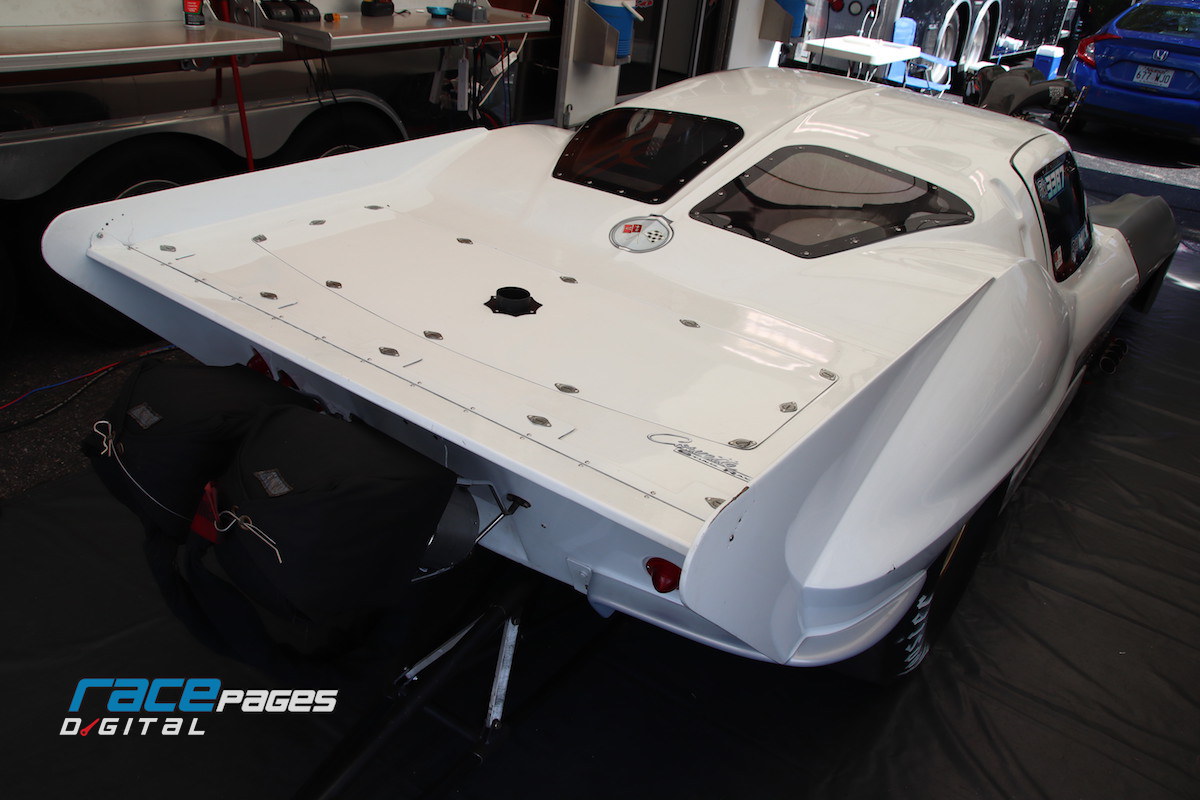 When all the tools were put back in the tool boxes, Hill headed to the Nitto Tire NMRA/NMCA Super Bowl presented by HPJ Performance in early August at World Wide Technology Raceway in Madison, Illinois. He entered VP Racing Lubricants Xtreme Pro Mod, with onsite support from his father, Dave Hill, Amanda Hoover and Chris Duncan, and remote support from his mother, Norma Hill, and longtime friend, Matthew Dommer.

With no shakedown passes on his new car, which is called Betty White, Hill hauled to a 4.03 to qualify in the tenth spot, followed by a 4.06 in the first round of eliminations against Jackie Slone, and even though he didn't get past that round, he was very pleased with his car's performance.

It had been two years since I had been in a blower car, and I was completely comfortable, which says a lot about the car, the work that Chris Duncan Race Cars did to it and my crew, said Hill. "I had complete confidence, even though that was the fastest I had ever been.

Making only a few minor changes after that, Hill headed to the Arrington Performance NMRA/NMCA All-American Nationals presented by Force Engineering, in late August at U.S. 131 Motorsports Park in Martin, Michigan. He was determined to drive to a 3-second pass, and he did just that with a 3.98 to qualify in the twelfth spot out of eighteen cars. Then, he picked up to a 3.96 in the first round of eliminations.

I couldn't even be upset about losing that round to Eric Gustafson, who went on to win the whole race, said Hill. First of all, I had the best seat in the house to see him go 3.67, and, I was just so happy to run two 3-second passes in a row in a new car that we haven't really leaned on yet, and at a track that I raced at a lot when I was growing up. It meant a lot.

This will be my last race of the year, said Hill. Our goal is to run 3.80s, which would really let us end the season on an ever higher note. 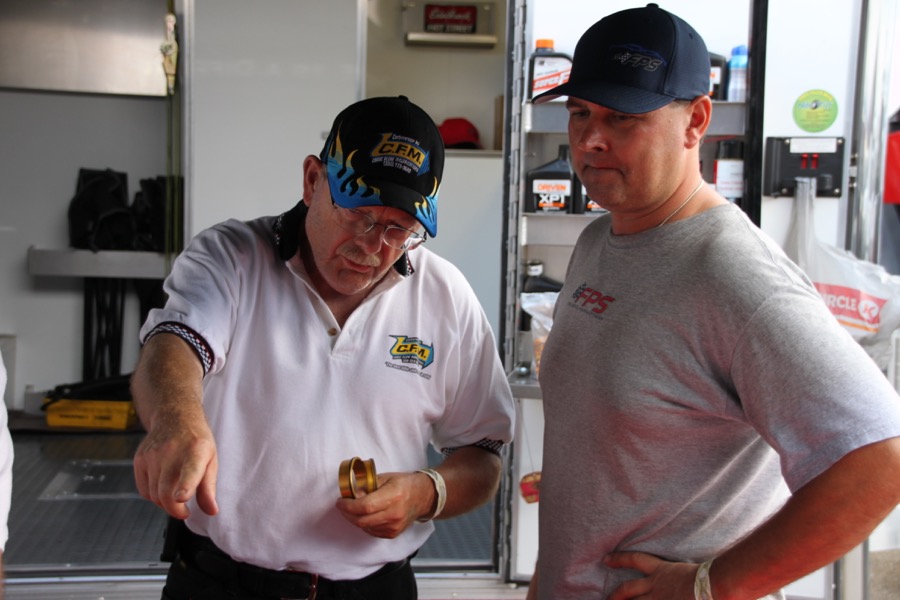