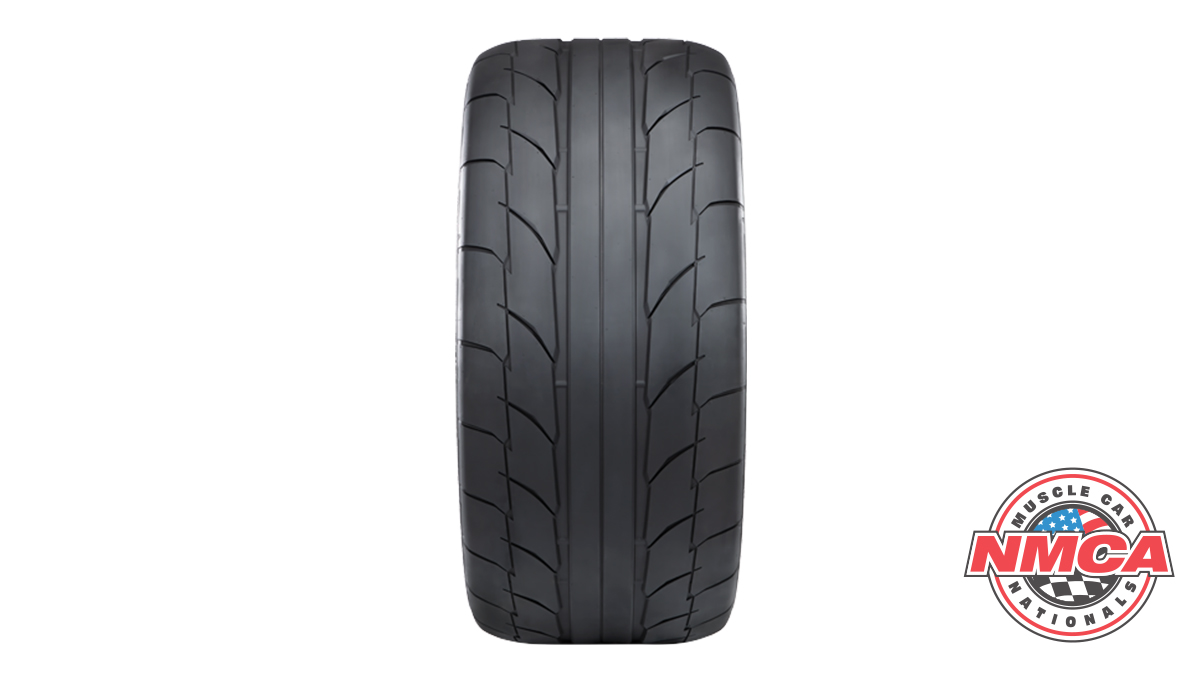 On April 1st Nitto Tire released a new DOT legal drag radial tire dubbed the NT555RII with a refined design for a better performing drag radial than their previous offerings. The popular tire manufacturer is celebrating the NT555RII release by offering a bonus program to TorqStorm True Street, Dodge // Mopar HEMI Shootout , and Chevrolet Performance Street Car Challenge competitors. They're bumping the purse to $1,000 for winners of the 9-second, 10-second, 11-second, 12-second, 13-second, 14-second, and 15-second time zones in each category if they accomplish the task on a set of Nitto NT555RII tires! Yep, the only requirement is to rock a pair of these new Nitto drag radials, which will be verified by NMCA race officials.