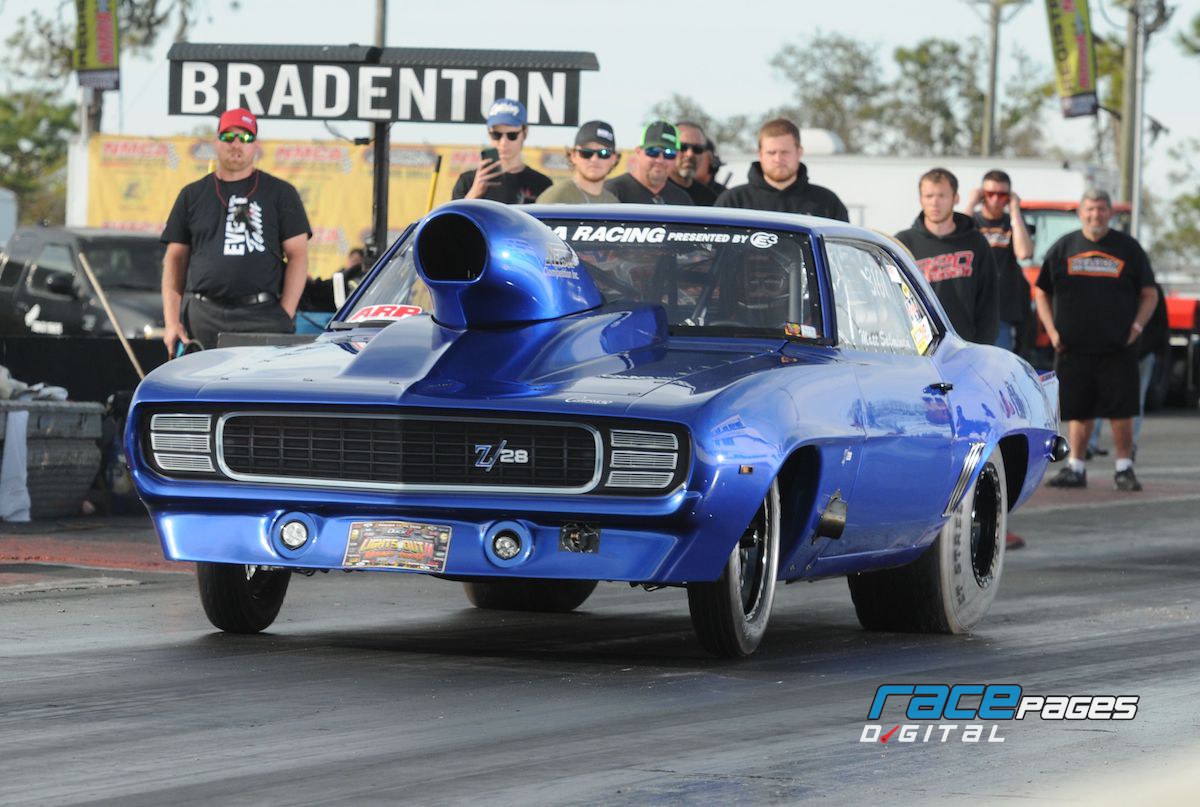 That's because rather than Matt sitting it the driver's seat for ARP Nitrous Pro Street competition, it was his 21-year-old son, Kyle.

Kyle, who has driven his own 2013 Camaro ZL1 to 11-second elapsed-times in NMCA TorqStorm Superchargers True Street, and even earned a win in the category in 2018, had been asking his father when he could climb into his 1969 Camaro.

I told him last year that I was feeling pretty confident in my abilities to drive his car, and he finally let me make some test passes and some licensing passes in it at the Snowbird Outlaw Nationals at Bradenton Motorsports Park in December, said Kyle, who grew up watching Matt race in brackets, Heavy Street, Outlaw 632 and ARP Nitrous Pro Street. I was nice and relaxed, and I would go faster and faster with each pass until I was running 4.50s in the eighth-mile. The car pulls 2.5 G-forces, and I had never felt anything like that. 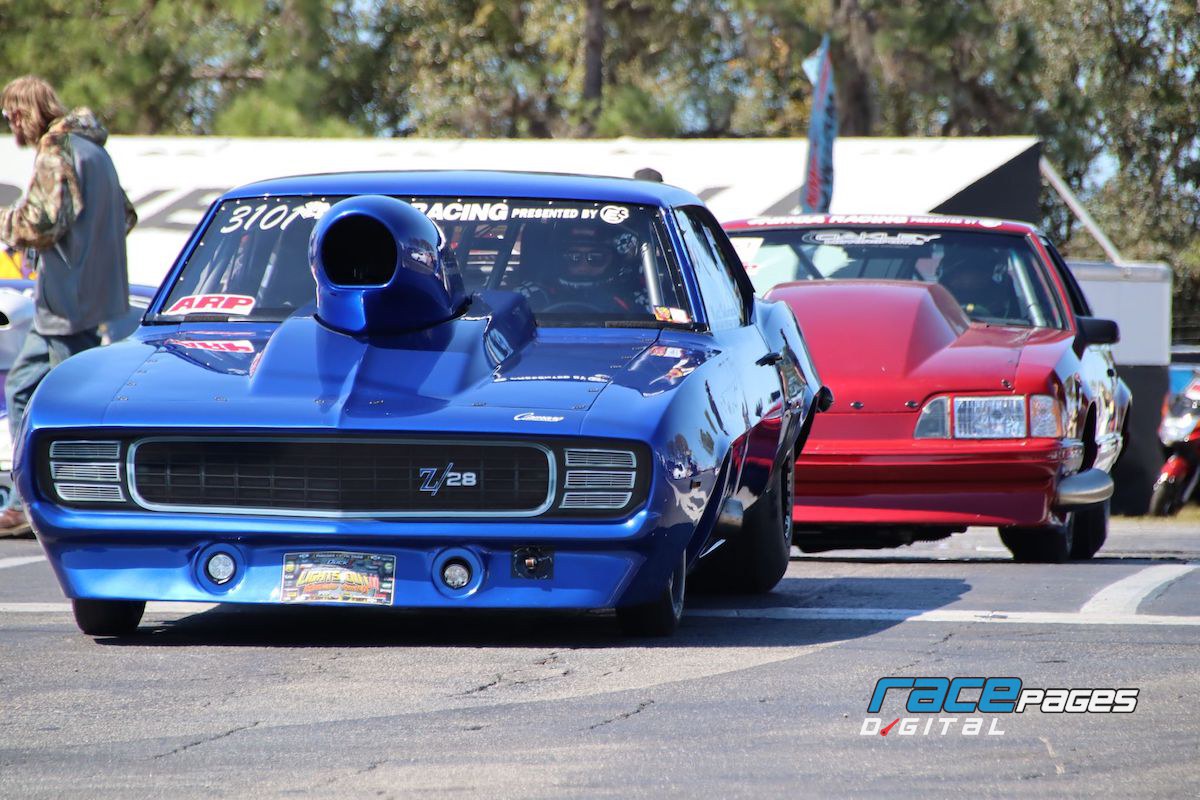 There, in the car packing a 632 cubic-inch Chevy engine by Nelson Competition, two Quick Fuel Technology carburetors, a nitrous system by Induction Solutions and a Turbo 400 by M&M Transmission, Kyle qualified in the second spot with a 4.59, and made it to the second round of eliminations before exiting when he was forced to lift to a 4.99 against Craig Cerniglia, who went on to runner-up.

We had gotten some new front shocks, we had moved some weight around in the car and we were making a few other adjustments, so we weren't exactly where we needed to be yet, said Kyle, who in addition to his father, Matt, has help at the track from Martti Roberts, among others. But I'm enjoying this, and I'm committed to this.

It looks as though it might be a minute before Matt is back behind the wheel of his car in NMCA competition, as plans call for Kyle to be the hired hot-shoe for the NMCA Power Festival, May 28-31, at World Wide Technology Raceway in Madison, Illinois. 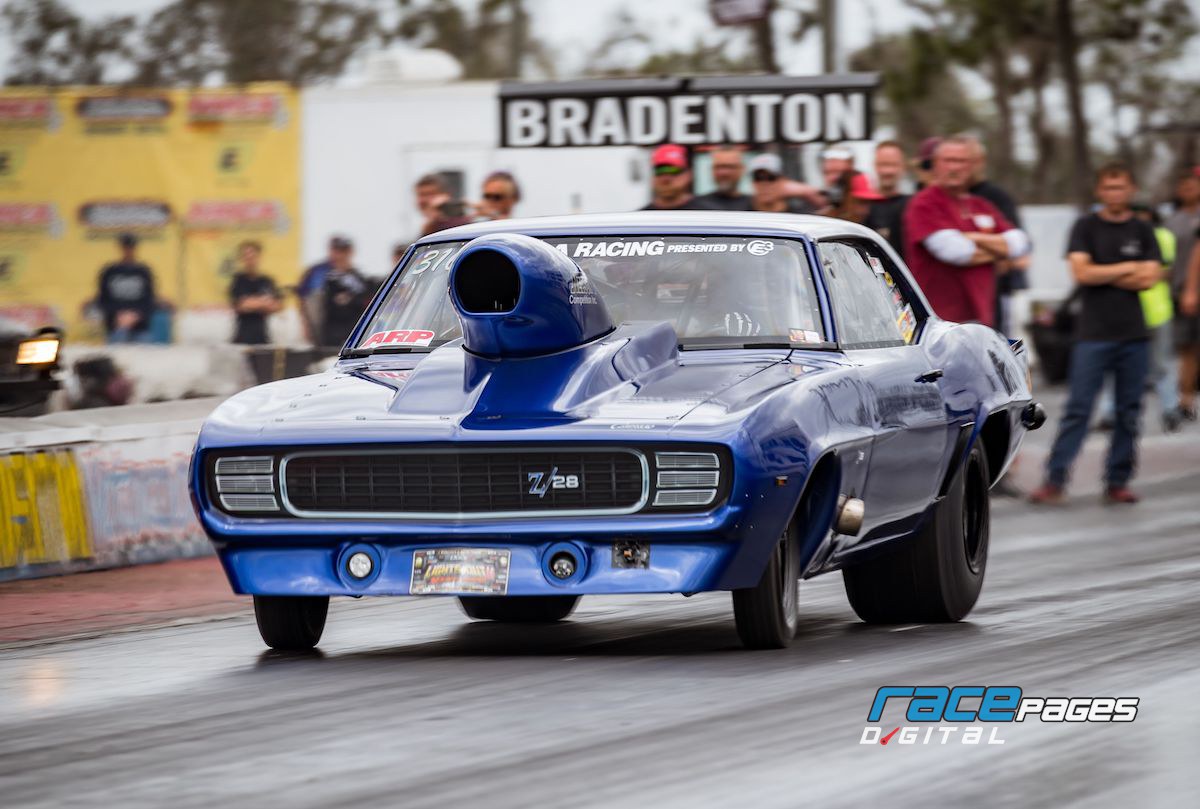