DeMayo Jr. Ready to Rumble in NMCA FST Carburetors NA 10.5 After Year Off 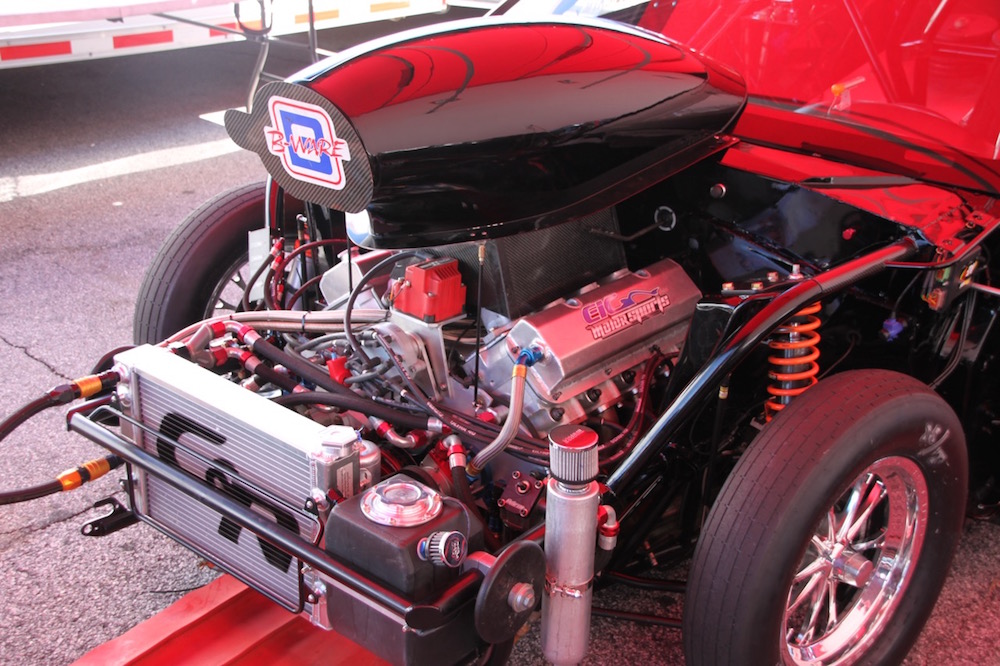 By Mary Lendzion Photos by NMCA and courtesy of Mike DeMayo Jr. Hard launches, huge wheelies and high-revving engines are among the many things that make NMCA FST Carburetors NA 10.5 the compelling category that it is. But equally impressive and interesting is seeing how much horsepower drivers, engine builders and crews can constantly coax from naturally aspirated engines, and among those absolutely able to do that race after race are multi-time class champion Mike DeMayo Jr. and his engine-builder of several years, Gaby Labiosa of EIC Motorsports. In fact, DeMayo Jr. drove to a record-setting best of 7.79 and 174 mph, and was the first NMCA FST Carburetors NA 10.5 driver to achieve 7.70s in his Mustang powered by a small-block Ford built by Labiosa in 2018. But right after trapping those incredible times, a fire erupted under his hood, requiring a complete rebuild of his car, and according to DeMayo Jr. and Labiosa, the car was not quite right after the rebuild. 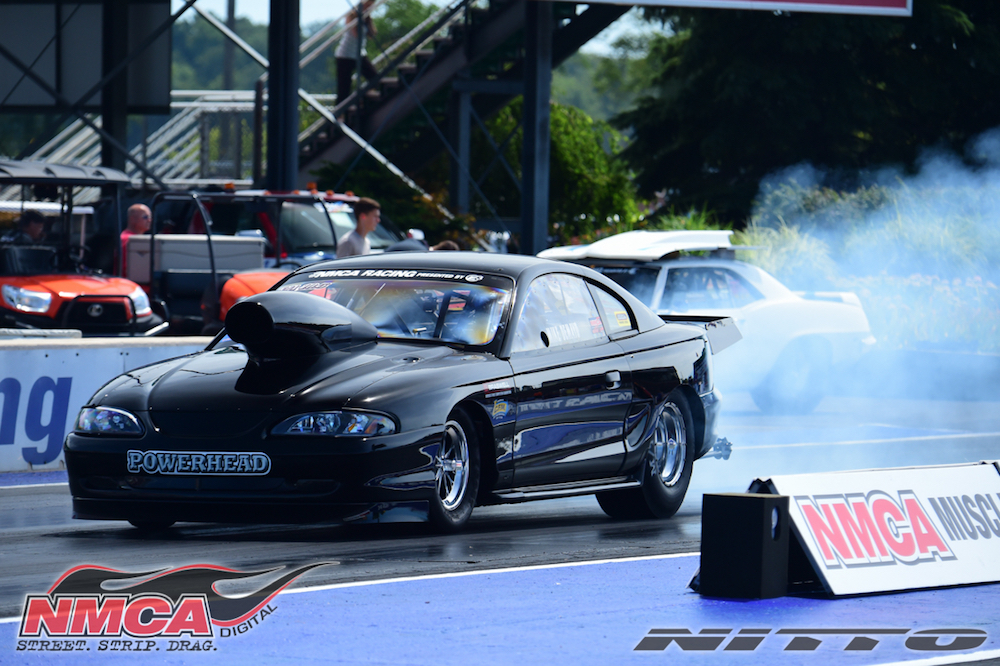 DeMayo Jr. sat out the 2019 race season, but after going over his car with a fine-tooth comb, he's raring to return to action at the 18th Annual NMCA Muscle Car Mayhem presented by Holbrook Racing Engines, March 5-8, at Bradenton Motorsports Park in Florida. He'll be armed with his reliable small-block Ford built by Labiosa and topped with Ford D3 heads and an Edelbrock intake massaged by Labiosa, as well as a Braswell carburetor massaged and maintained by Dale Cubic of CFM Performance Carburetors. The refinements that we have made to the combination, including to the valvetrain and induction system, are to take it to the next level, said Labiosa. Additionally, DeMayo Jr., who has long relied on an automatic transmission, will be going through the gears of a new Liberty's five-speed transmission. I was the first to run 7.90s, 7.80s and 7.70s, and now I want to be the first to run 7.60s, said DeMayo Jr. I'm coming to win, nothing else. 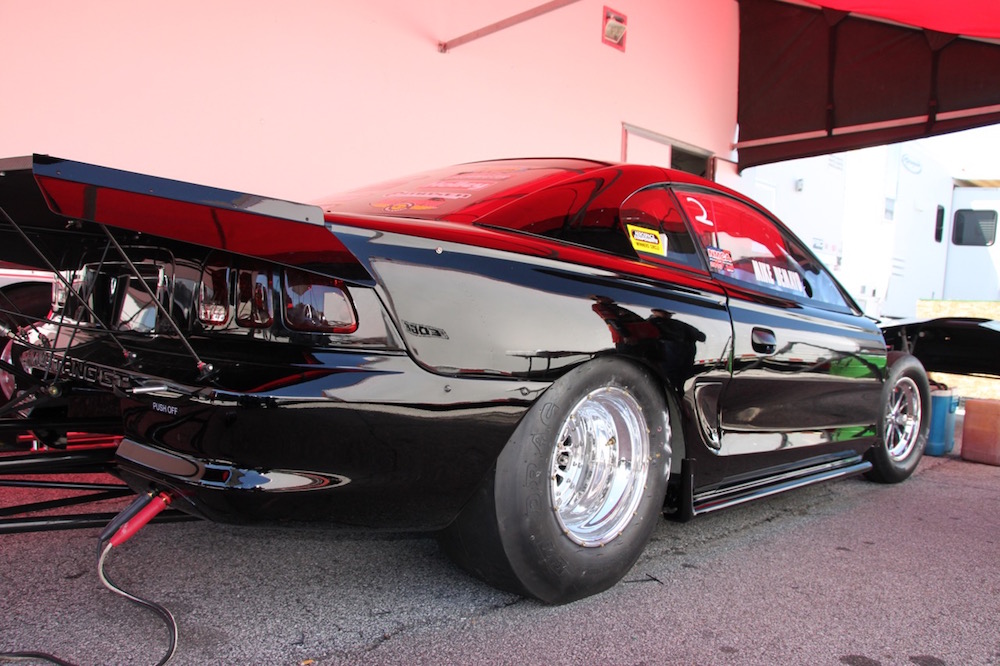