Coulter Preparing To Come Out Swinging With New Combination 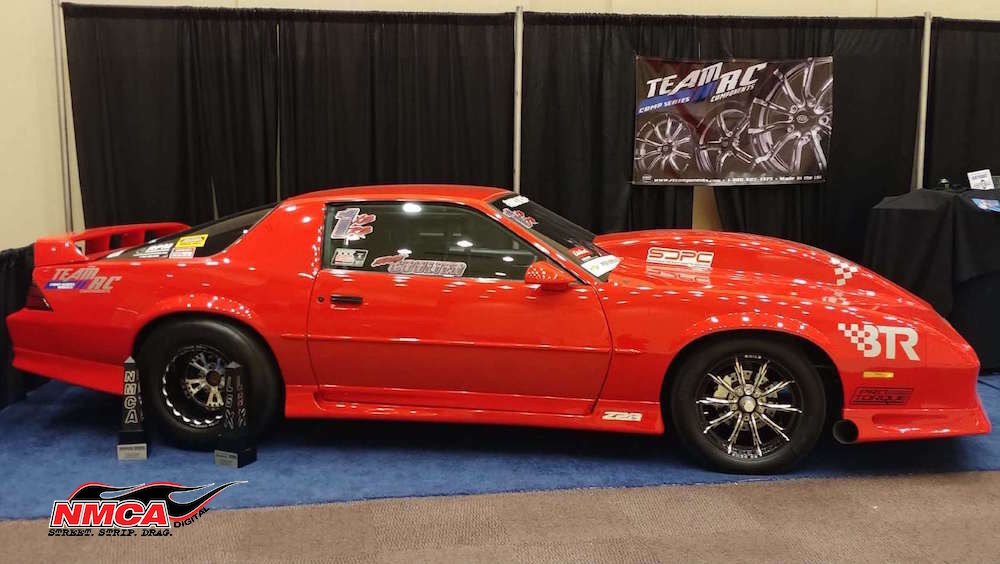 In his Camaro powered by a 388ci LSX engine built by Brian Tooley and 76mm Precision turbo massaged by Midwest Turbo/CRT, Jessie Coulter earned championships in NMCA Edelbrock Xtreme Street and Chevrolet Performance Challenge Series Holley EFI Real Street last year. But he has concocted a combination that he's confident will make him even more competitive this year, and he plans to debut it and dial it in soon. It consists of a 388 cubic-inch LSX engine on an aluminum LSX-R block built by Brian Tooley and topped with a set of All Pro heads and a CID intake, and it will be fronted by a Garrett turbo with tweaks by Midwest Turbo/CRT. Coulter will replace his jugs of Q16 fuel with jugs of methanol, though he'll continue to rely on a Holley EFI system, as well as a Turbo 400 built by RPM Transmissions, to put down palpable amounts of power in his RC Components-backed Camaro. 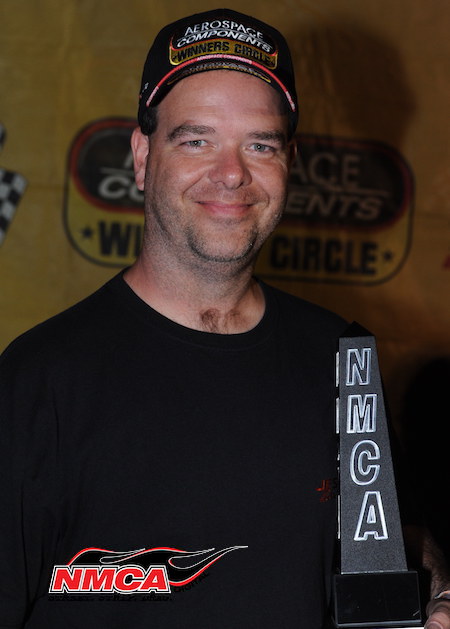 We built an aluminum engine and switched to alcohol to get weight off the car, said Coulter, who set Xtreme Street records last year with a 4.714 and 150.15 mph. In addition to being able to lose the intercooler, we no longer have to use a radiator to cool water running through the block. The alcohol will cool it. While he missed the NMCA season-opener, NMCA Muscle Car Mayhem, March 8-11 at Bradenton Motorsports Park in Florida, he's hoping to have his Camaro, with its freshly-painted front-end, at the 10th Annual NMRA/NMCA All-Star Nationals presented by Mahle Motorsport, April 5-8 at Atlanta Dragway. We've been busy at the shop (Jessie's Garage in Kentucky), so we haven't had a lot of time to work on my car, said Coulter, who, in addition to Xtreme Street and Real Street, will compete in Ultra Street. We're looking forward to getting back out.