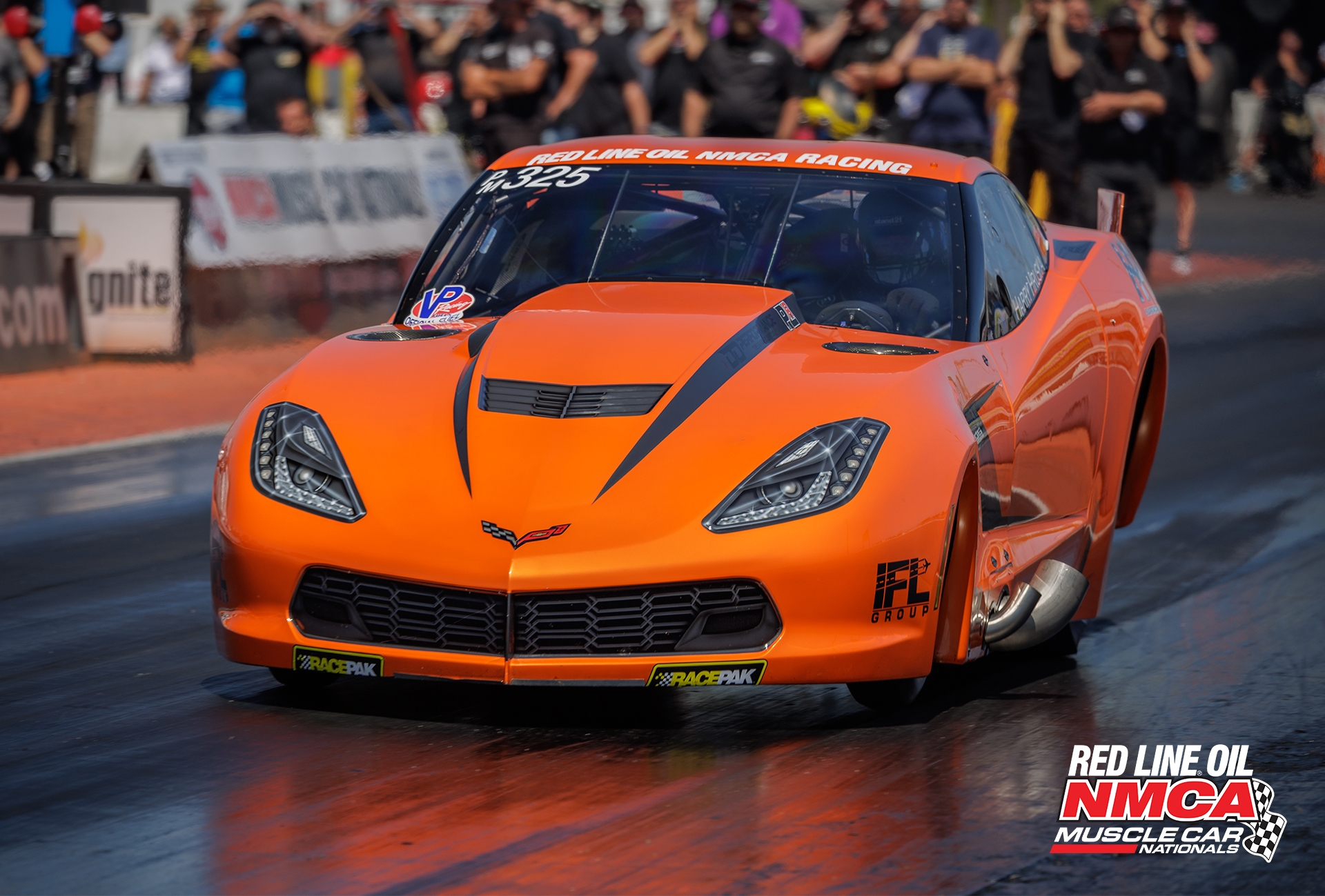 “Both of our series have a large number of participants that rely on EFI to power their competition vehicles on and off the street. There are hundreds of street cars at our events that can rely AFIS high-performance fuel injectors, from the True Street and HEMI Shootout classes up to Pro Mod,” said Rollie Miller, General Manager and National Event Director at ProMedia Events & Publishing, the parent company of NMRA and NMCA.

Recently, AFIS announced the release of Revolutionary, an ultra high-performance line of fuel injectors aimed at the big power crowd with 250 lb/hr, 400 lb/hr, 600 lb/hr, and 800 lb/hr (all rated at 43.5 psi) sizes. The Revolutionary injectors are geared for applications in the top echelon of True Street as well as competitors who frequent the Renegade/Xtreme Street classes all the way up to 6,000HP combinations and entries in Xtreme Pro Mod. AFIS also offers a complete line of fuel injectors from stock replacement fitments to high-flow fuel injectors with flow rates as high as 160 lb/hr.