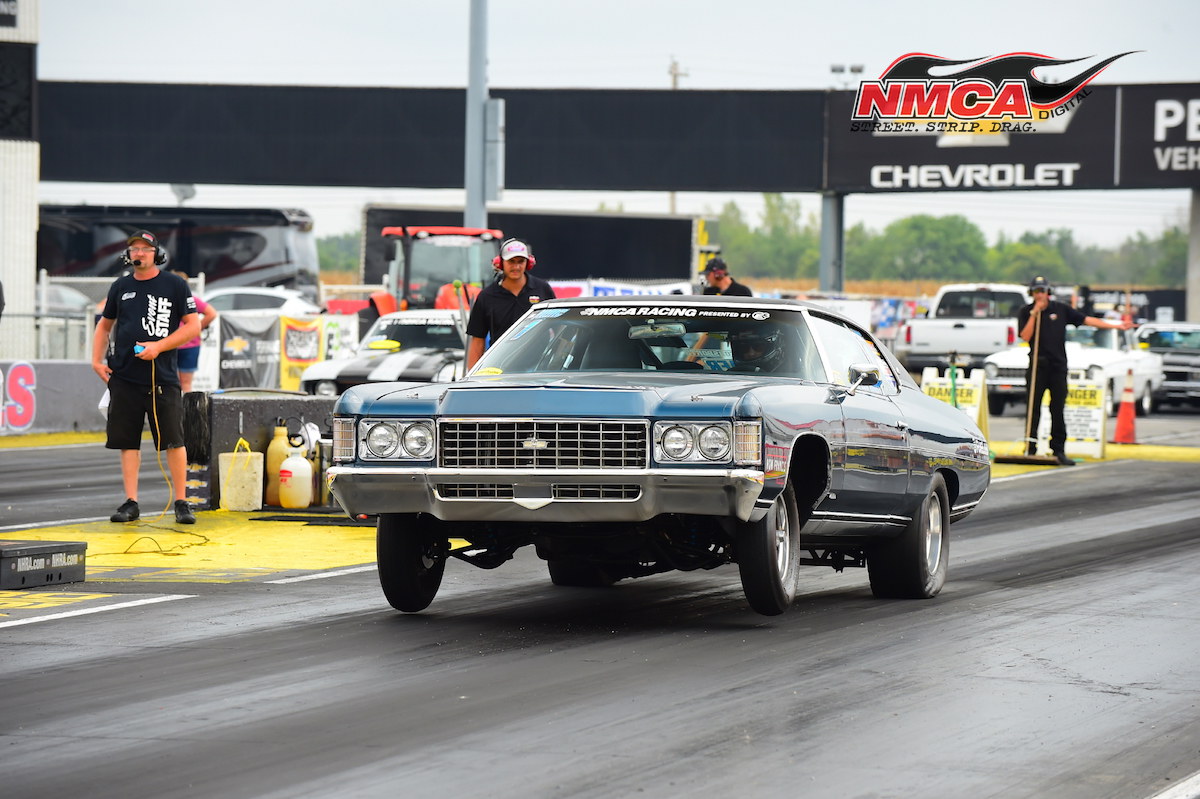 Whether he's behind the wheel of his 1971 Caprice or a friend's car, Andy Warren wrangles up win after win in NMCA Detroit TrueTrac Nostalgia Muscle Car. He showed why he's the series winningest driver from the start this year, as he took aim at the 10.00 index and took a trip to the Aerospace Components Winner's Circle with a 9.97 when Tim Bumpus turned on the red in his Dart at the season-opening race, the 16th Annual NMCA Muscle Car Mayhem in March at Bradenton Motorsports Park in Florida. Dialing up to the 10.25 index in the warmer weather, Warren won with a 10.26 over Chad Brewer and his Nova at the 17th Annual Honeywell Garrett NMCA All-American Nationals in August at Summit Motorsports Park in Ohio. After leading qualifying with a 10.25 on a 10.25, he won again with a 10.26 over Audrey Baize and her Dart at the NMCA World Street Finals presented by Chevrolet Performance in September at Lucas Oil Raceway in Indiana. He was one of four very dedicated and diehard drivers who had a shot at the championship at that final race of the season, and he sealed the deal to become the 2018 NMCA Detroit TrueTrac Nostalgia Muscle Car champion. Incredibly, it is Warren's seventh championship behind the wheel of his Caprice featuring a 434 cubic-inch Chevy engine by Knieriem Racing Engines, Bilbrey Automotive-built Turbo 350 transmission and Ultimate Converter Concepts converter. 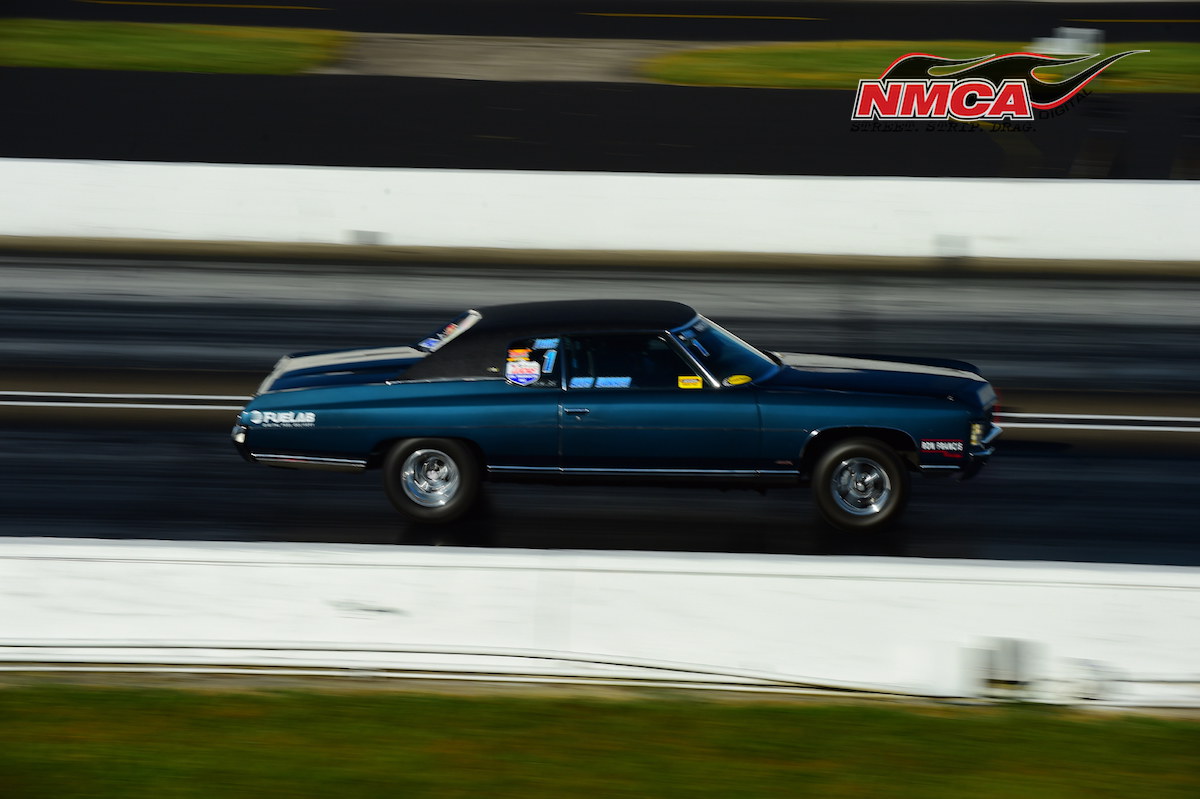 Out of the multiple championships I have won over the years, 2018 feels the most special, said Warren, who's supported in his racing by his wife, Shelby Warren, brother and fellow racer, John Warren, and parents, John and Brenda Warren. It started out with me being on the fence about not making any of the races due to a lot of personal struggles I had facing me at the time. After getting moral support from family, friends and sponsors, we decided to give it a go. It wasn't the first time that I won Bradenton, but this time was memorable because Shelby and I got engaged on Bradenton Beach while we were there. While juggling the stress of family illnesses, a new position at work, wedding planning and more, I was still able to keep my focus throughout the year and turn on win lights. The biggest highlight of the year was making number one qualifier, locking up the championship and winning at the World Finals in Indy. Warren and his fellow champions will be celebrated at the NMCA Muscle Car Nationals presented by E3 Spark Plugs Awards Ceremony presented by Aerospace Components, Dec. 7 at the Indiana Convention Center. If things go okay over the off-season, I'll be back for number eight in 2019, added Warren. (Please watch for stories on all champions to be posted on the website and in Fastest Street Car in the days to come.) 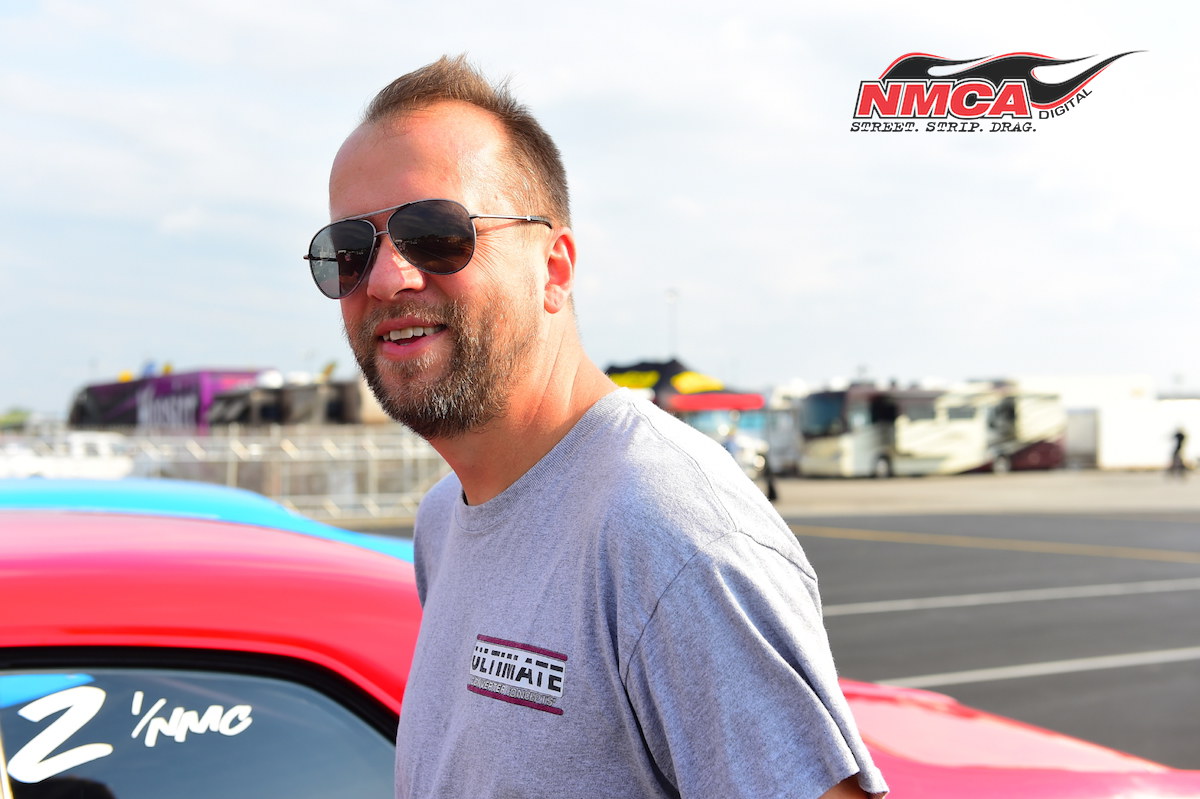