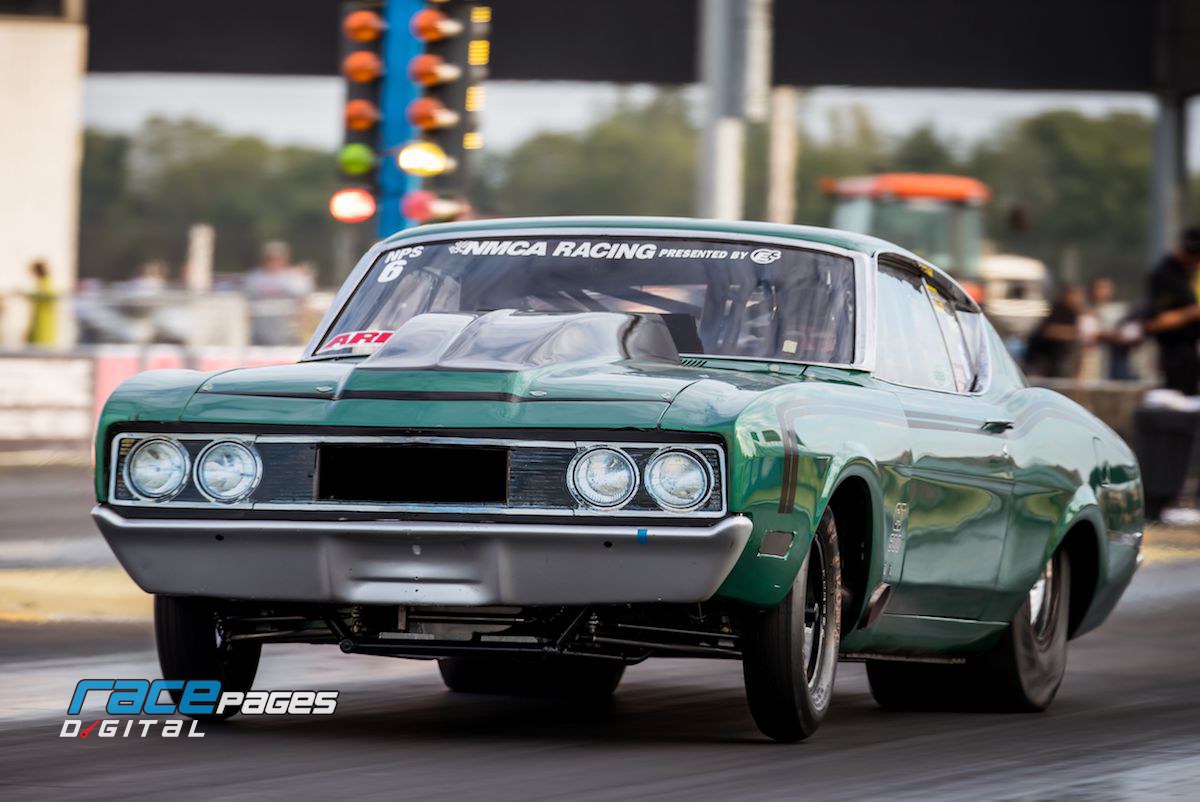 By Mary Lendzion Whenever Randy Adler rolls his 1957 Bel Air-bodied Pro Mod out of the trailer at an NMCA event, it attracts attention. The Tim McAmis-built car is beautiful, but it's also bad-to-the-bone, and last year, the Illinois-based driver dished out a 3.70 followed by a runner-up and an eleventh place finish in VP Racing Lubricants Xtreme Pro Mod points despite missing a few events. It's proof that he's packing a lot of power with his 521 cubic-inch Hemi engine, which his brother, Rob Alder, built at A-Team Speed Shop, topped with Noonan heads and a PSI screw blower, and backed with a Coan Turbo 400 and a Coan lock-up converter. But always wanting to make a strong program even stronger, Adler made some changes after the final NMCA event of the year last fall. We changed the profile of the camshaft to something my brother (Rob) thought would work well, and LSM made the camshaft to my brother's specs, said Adler, who has been working seven days a week at his business, A-Team Inc., a hardwood flooring company. 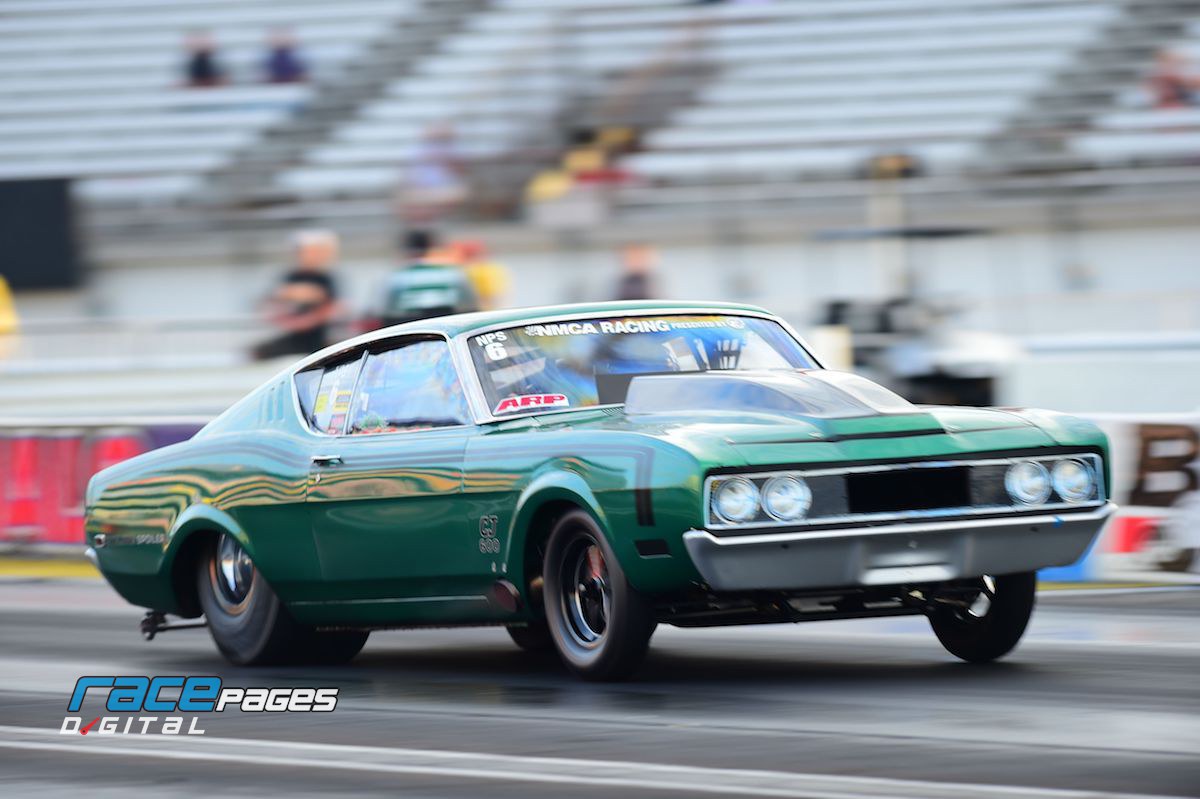 Meanwhile, Adler sent his Coan Turbo 400 to Proformance Racing Transmissions for some massaging and for a gear ratio change, and took his car to Tim McAmis for its annual chassis inspection. When the work was wrapped up, he left his home in snowy Illinois for sunny Florida to take part in the U.S. Street Nationals in January of 2020, at Bradenton Motorsports Park. There, he posted a 3.67 in NMCA trim and qualified seventh out of 27 cars. Usually, when we change things, it doesn't go well until we get it figured out, but at that race, we qualified better than we thought we would, said Adler, who has support from Renegade Performance Fuels and Lubricants and Gates Belts. The 3.67 was fast, but it was also in good air, so we'll just have to see what happens when it gets hot outside. Adler, who went a few rounds at that event before his car went into tire-shake and he was forced to lift, is now preparing for the first of event six events on this year's NMCA tour, the 18th Annual NMCA Muscle Car Mayhem presented by Holbrook Racing Engines, this weekend, March 5-8, at Bradenton Motorsports Park. Adler, who works a lot of hours at his job and hasn't been able to make all six events on the annual tour in about ten years, plans to do so this year. I'm tired of working all of the time, and I want to go racing, said Adler, with a laugh. Also, I didn't win any races last year, so I want to solve that problem this year, and we have a good hot rod, so our chances of being able to do that are pretty decent. I think we can hang with those boys. We think he can hang with those boys, too, and helping him every step of the way will be his brother, Rob, who's known for giving the car a tune designed to ensure that it gets from the starting line to the finish line, and Brian Robbins, who's known for turning it up and turning it loose, as well as his wife, Alisa, son, Randy Jr., daughter, Shelby, and her boyfriend, Jon. 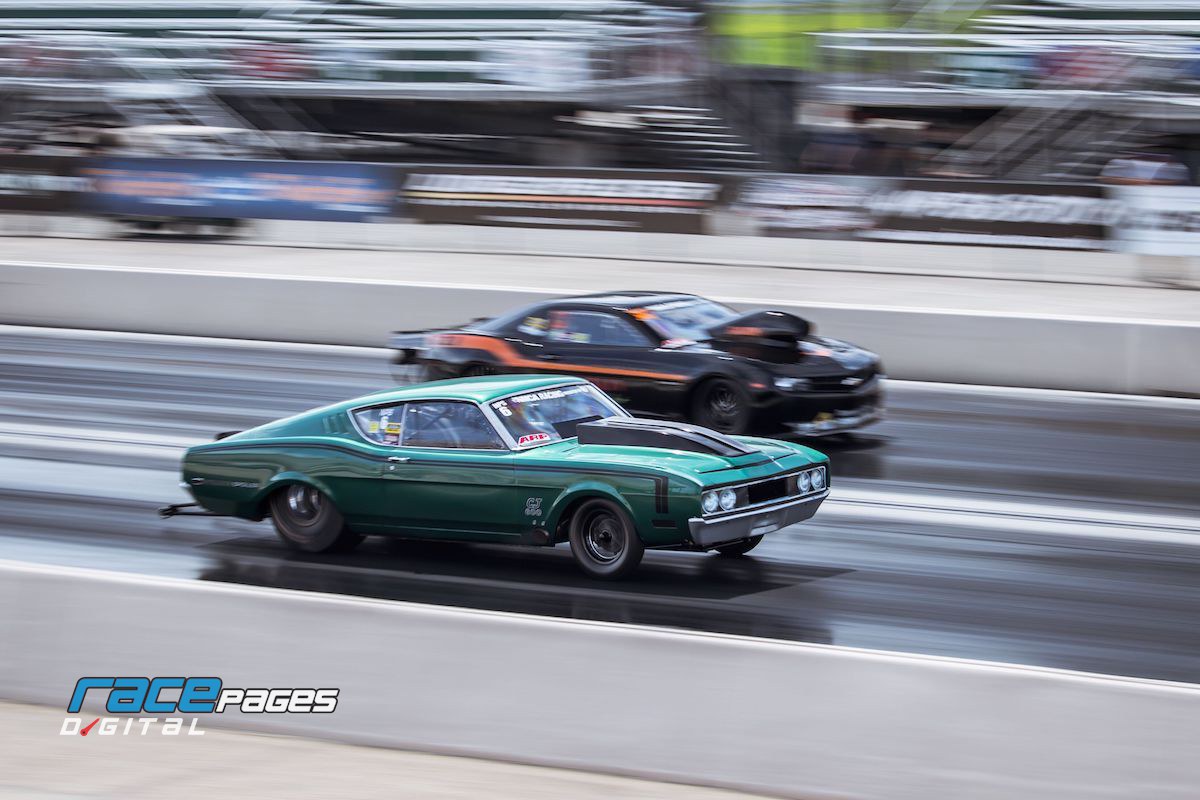