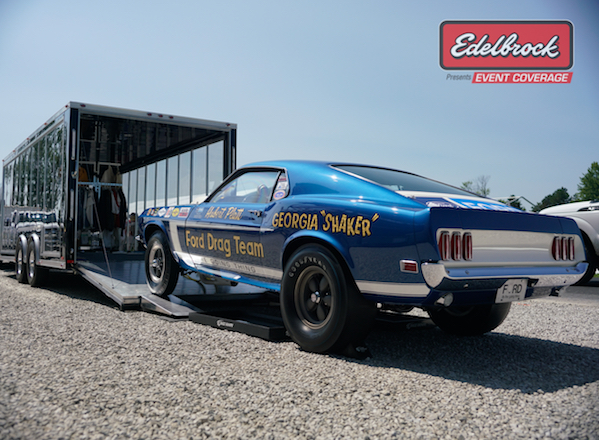 While the All-American Nationals at Summit Motorsports Park is one of the biggest races on the NMCA series, this year it plays host to the Ford Performance 50thCobra Jet Reunion presented by Tascaparts.com, and we had over 200 vintage and modern Cobra Jet-equipped cars pre-registered before today for that event alone. Add in the Chevrolet Performance Challenge Series classes bringing in LSX racing, the Factory Appearing Stock Tire racers showcasing some vintage muscle that competes on bias-ply Redline or Poly-glass rubber, and the packed pits of the championship NMCA contenders, and its going to be one heck of an event. If you can't make it to the track, be sure to catch the action on Speedvideo.com. 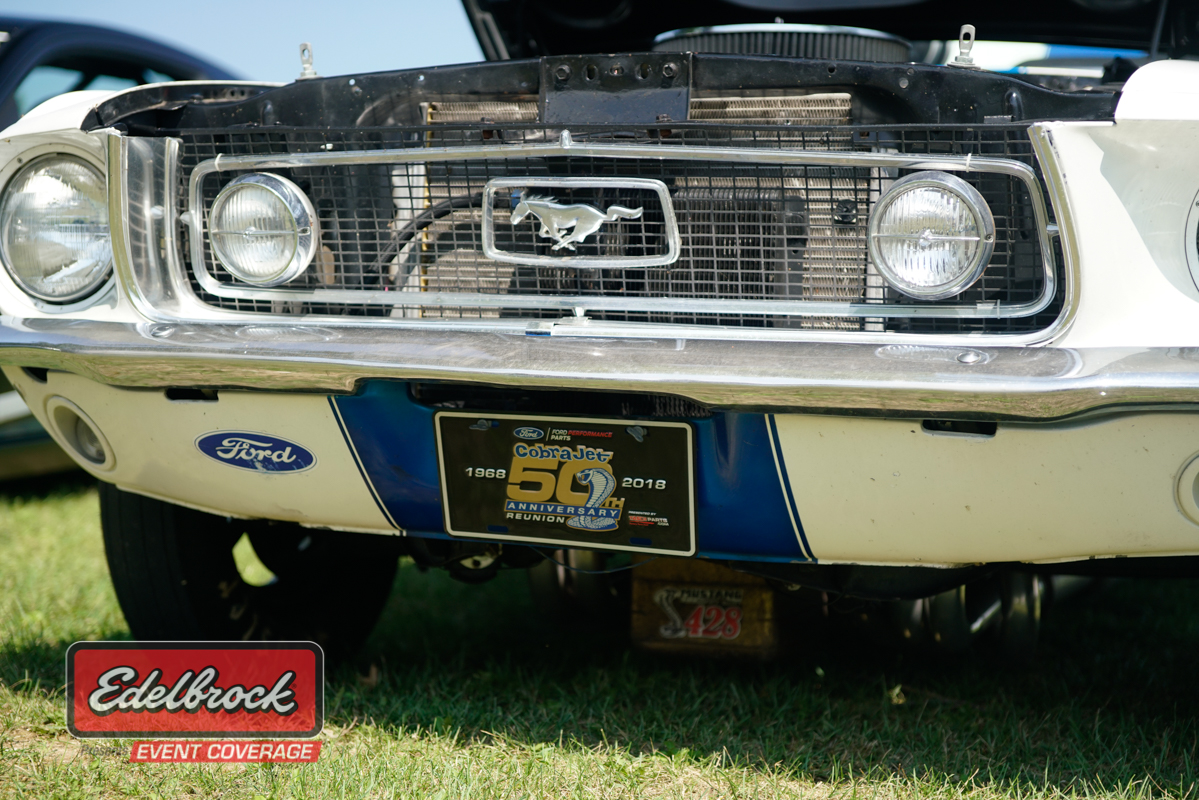 Hailing from the great state of Texas, Rod Heltzel has brought six Cobra Jets with him this weekend, including his 1 of 1 Competition Orange 16 Cobra Jet, and this R Code 68 Mustang. Heltzel picked up the classic pony about six years ago and went through the 482ci FE engine and has been racing it ever since. The 9.40-capable car was originally raced in Super Stock by the Jollie brothers back in the 70s, and Heltzel will be competing in the vintage Cobra Jet category this weekend. 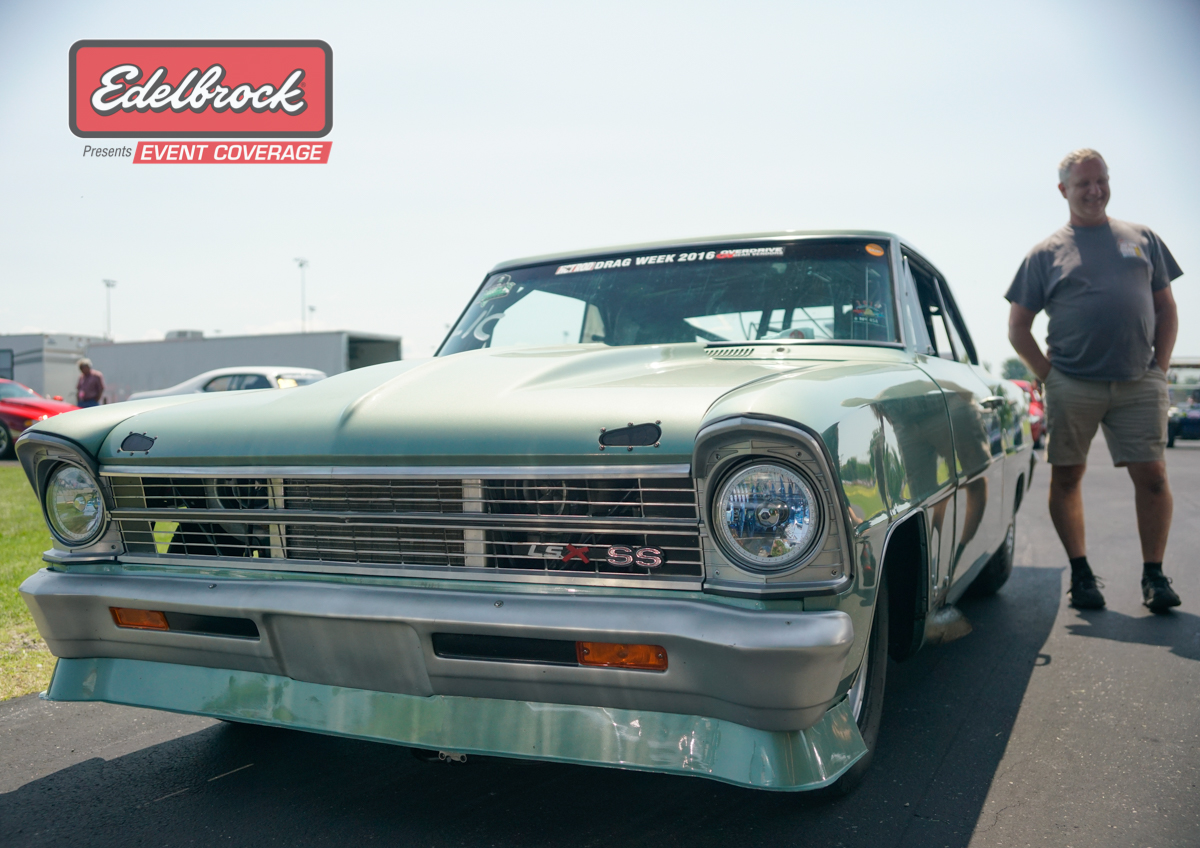 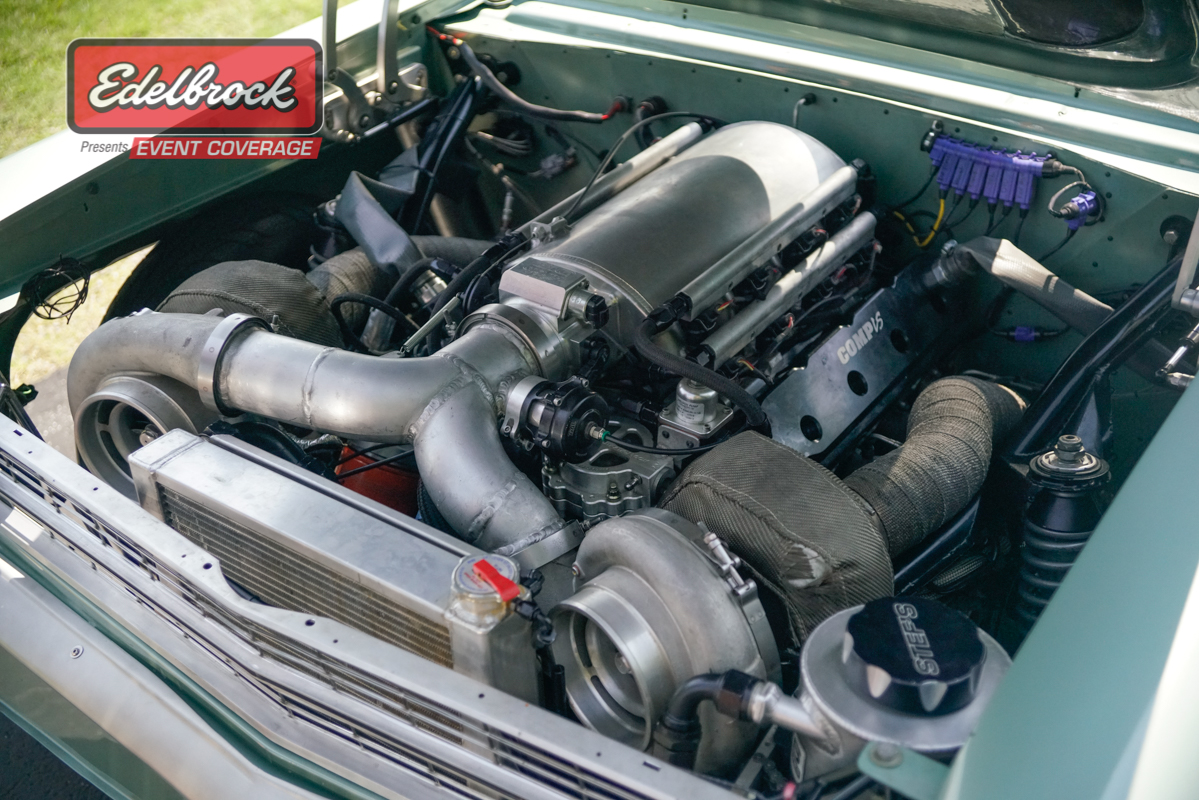 With its position on the drag racing calendar, this event has often become a test session for those looking to compete in Hot Rod magazine's Drag Week contest. Charleston, West Virginia's Dave Armentrout is doing just that as he is looking to get his competition license this weekend and compete in Gear Vendors True Street. His 67 Chevy Nova looks quite capable, and packs a 427ci LS-based engine that wears a pair of rather large turbochargers. 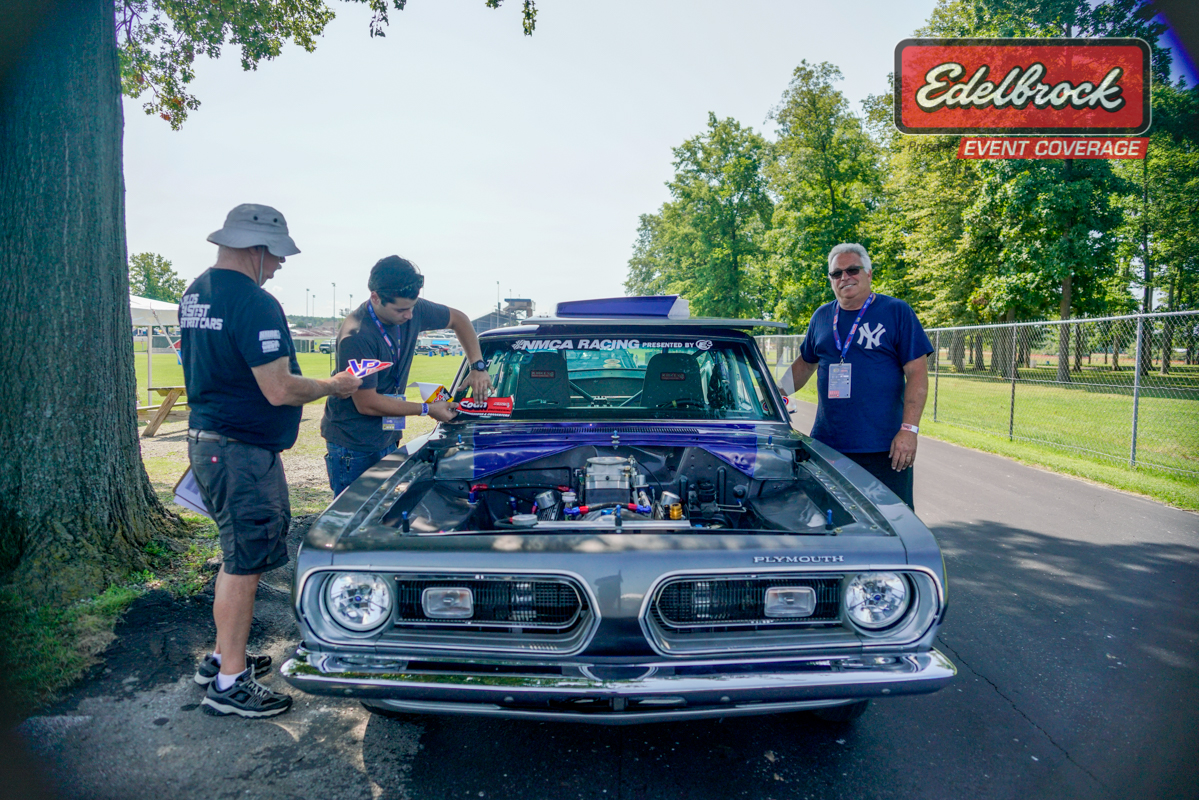 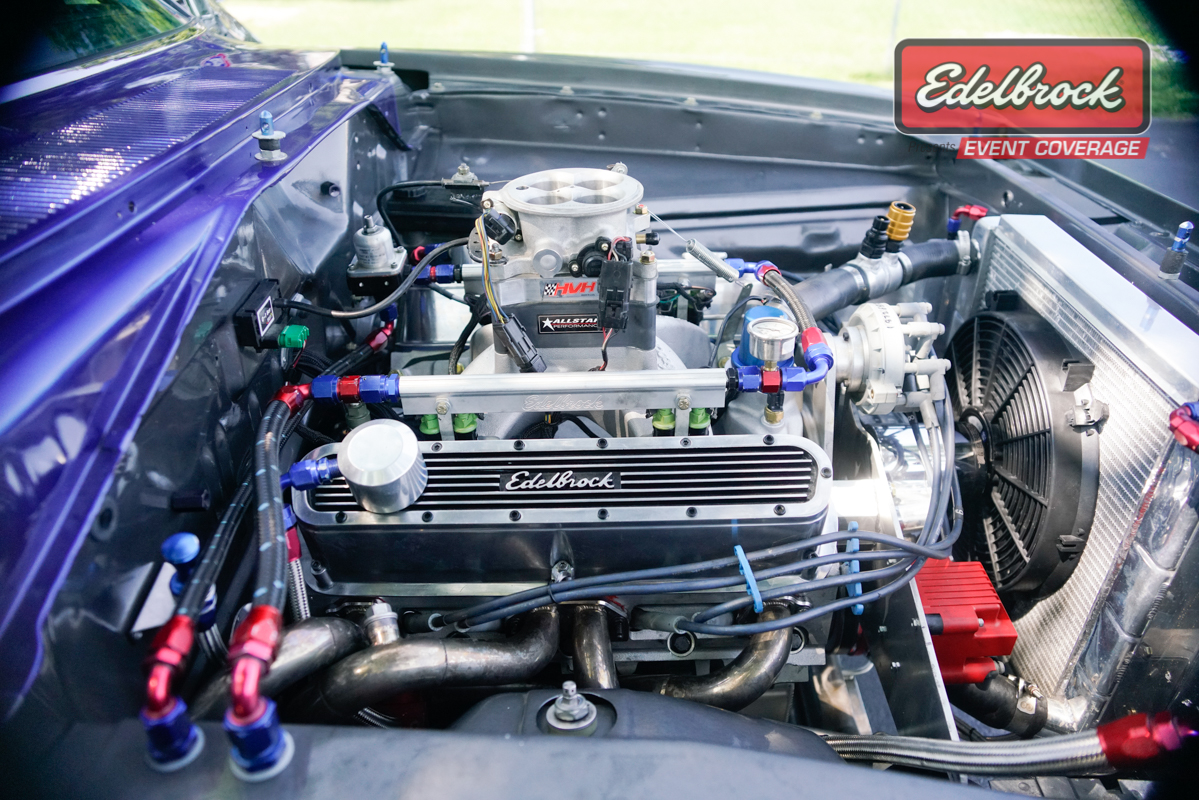 Competing in both the NMCA's Holley EFI Factory Super Cars as well as the NMRA's ProCharger Coyote Modified category, Eric Bardekoff of Comack, New York, brought out his Barracuda this weekend to race in the Coan Engineering Stock/ Super Stock Combo while his Mustang is down for engine work. The Plymouth packs a 360ci 2010 Drag Pak engine and normally runs in the FGT/J category. Eric's father, Jeff, will be racing his 2009 Mustang in the Modern Cobra Jet class this weekend. The car came off the assembly line as a 2009 California Special that was later turned into a Roush P-51 clone. Eric's EB Custom Works installed the roll cage and interior, and the Mustang now packs a 5.4-liter Cobra Jet engine.