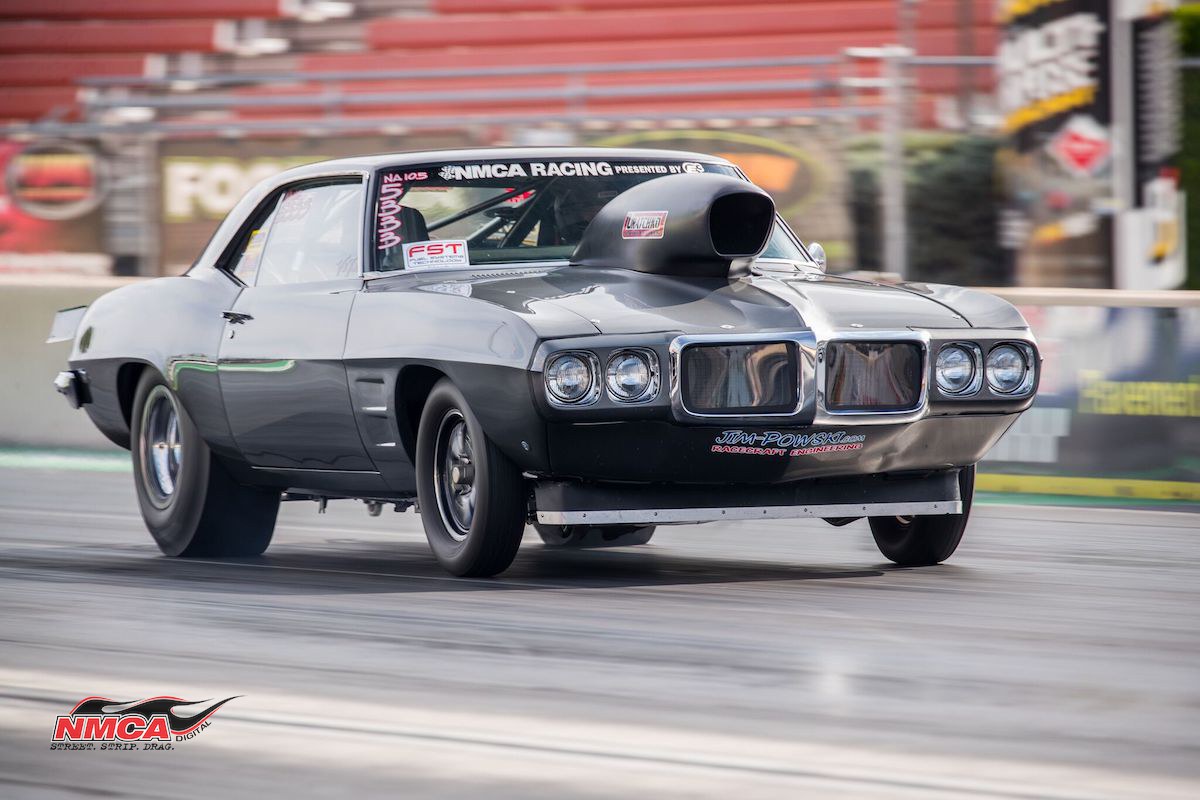 From the day he began competing in Fuel Systems Technology NA 10.5 a few years ago, David Theisen has been impressive and imposing in the category. He finished fourth in 2016 and third in 2017, and along the way, he left no doubt that he wanted to earn a championship and that he was completely capable of doing so in his 1969 Firebird featuring a 611 cubic-inch Chevy engine by Uratchko Racing Engines and Proformance Racing Transmissions Turbo 400. He began this year with a 7.85 to lead qualifying at the 16th Annual NMCA Muscle Car Mayhem in March at Bradenton Motorsports Park in Florida, and he followed that with a 7.85 to lead qualifying and a win with an even quicker 7.78 over Robbie Blankenship and his Mustang at the 10th Annual NMCA/NMRA All-Star Nationals in April at Atlanta Dragway. He continued with a 7.89 to lead qualifying and an off-the-throttle 9.87 to runner-up against Dwight Ausmus and his Firebird at the 17th Annual Quick Fuel Technology Bluegrass Nationals in May at Beech Bend Raceway in Kentucky, and a 7.81 to lead qualifying and a 7.91 to claim the victory over Chad Neuenschwander and his Mustang at the 13th Annual Nitto NMRA/NMCA Super Bowl of Street Legal Drag Racing in July at Route 66 Raceway in Illinois. 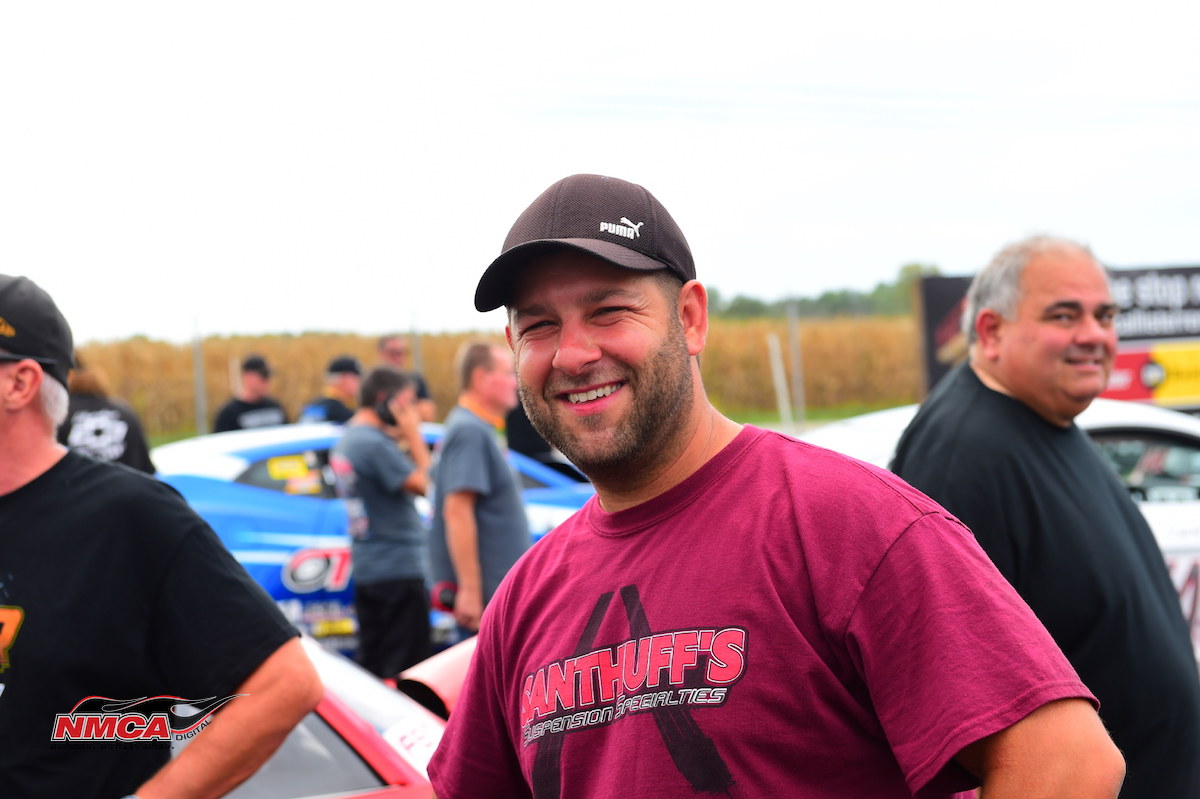 The hot-shoe was on a hot-steak when he hauled to a 7.88 to lead qualifying yet again and a 7.93 to defeat Leonard Long and his Mustang at the 17th Annual Honeywell Garrett NMCA All-American Nationals in August at Summit Motorsports Park in Ohio. With the lead in points, the Michigan-based driver headed to the final event of the season, the NMCA World Street Finals in September at Lucas Oil Raceway in Indiana, and despite an early exit, he earned the 2018 Fuel Systems Technology NA 10.5 championship. He also holds the category's top-speed record with a 177.49 mph. While I had never been able to commit to running all six races in the series, I was able to commit to running all of the races this year, and my goal was to try to win the championship, said Theisen. I was glad to be able to do that considering how tough the competition was and how tight the fields were. I really want to thank my crew, including my wife, Anna, Kevin, Sean, Big Steve and Papa V. Theisen and his accomplishments will be celebrated at the NMCA Muscle Car Nationals presented by E3 Spark Plugs Awards Ceremony presented by Aerospace Components, Dec. 7 at the Indiana Convention Center. (Please watch for stories on all champions to be posted on the website and in Fastest Street Car in the days to come) 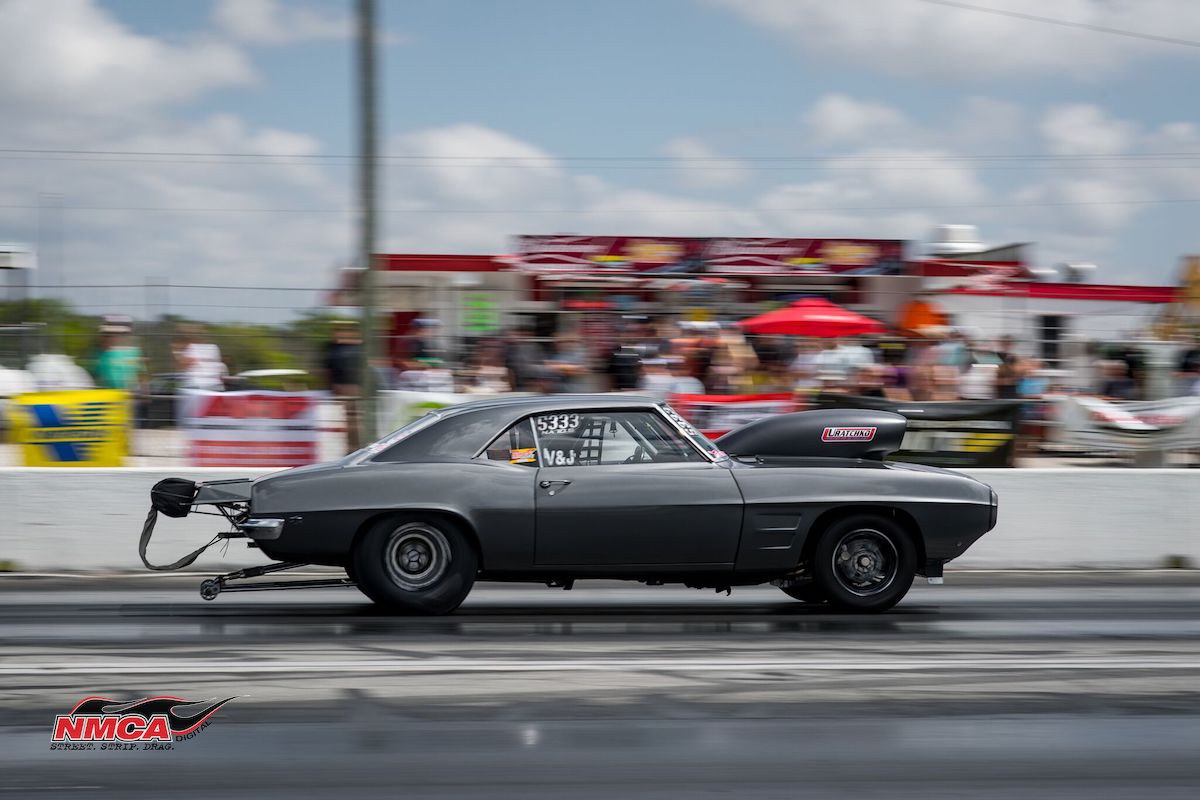