By Mary Lendzion Craig Sullivan is willing to do whatever it takes to be competitive in NMCA VP Racing Lubricants Xtreme Pro Mod, and as a result, he secures more and more success every race season. He finished in fourteenth place in points in 2016 his first year in the incredibly competitive category and then finished in sixth, fifth and fourth place in points in 2017-2019 respectively. He raced to a runner-up finish at the NMCA event at Summit Motorsports Park in Ohio, a semifinal finish at the NMCA event at Lucas Oil Dragway in Indiana and a personal best of 3.74 last year in his Daytona-bodied car built by Vanishing Point Race Cars, updated by Larry Jeffers Race Cars and powered by a 521 cubic-inch DMPE Hemi built at his shop, Wild Irish Engines in Indiana, and enhanced with a screw blower and backed by a Turbo 400 and converter by M&M Transmission. And, when asked what he considers to be the highlight of last year, Sullivan doesn't miss a beat before saying that it was when Don Walsh Sr. was at the track to see Don Walsh Jr. beat him in the final round of eliminations at the event at Summit Motorsports Park. 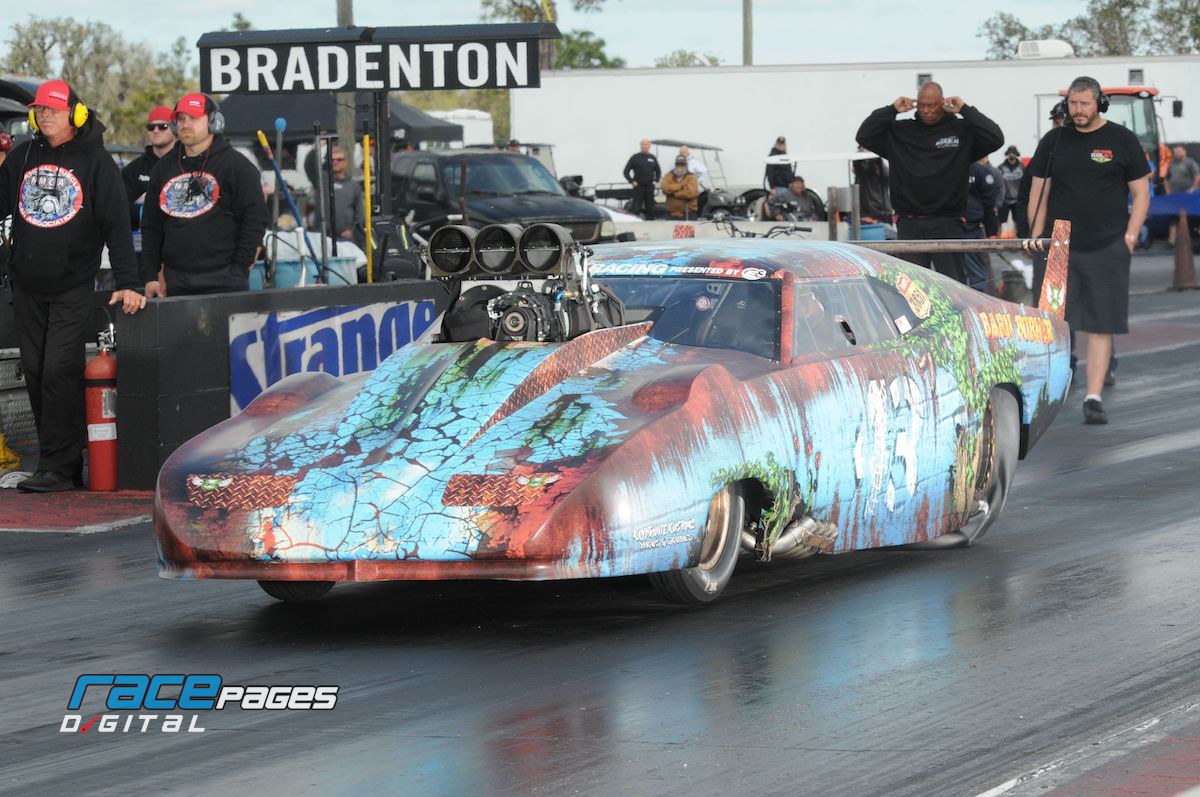 Confident in his chassis and combination, as well as in his direction, as last year came to a close, Sullivan began preparing for this year. He freshened his engine, which boasts a Callies crank, Diamond pistons and MGP rods, at his shop. He sent his transmission and converter to M&M Transmission to be updated, installed new TBM brakes under his car, which rolls on Mickey Thompson tires and wheels, and he relied on Larry Jeffers Race Cars for some carbon fiber repair on his car before Kryptonite Kustomz re-wrapped it. With Mark Menscer handling the shock set-up under his car, and Joe Oplawski of Hyperaktive Performance Solutions taking care of the tune-up with a FuelTech engine management system, Sullivan headed to the 18th Annual NMCA Muscle Car Mayhem presented by Holbrook Racing Engines in March at Bradenton Motorsports Park in Florida, where he pushed to a 3.78 to qualify in the seventh spot in the full field of sixteen cars, but had some trouble which prevented him from taking part in eliminations. 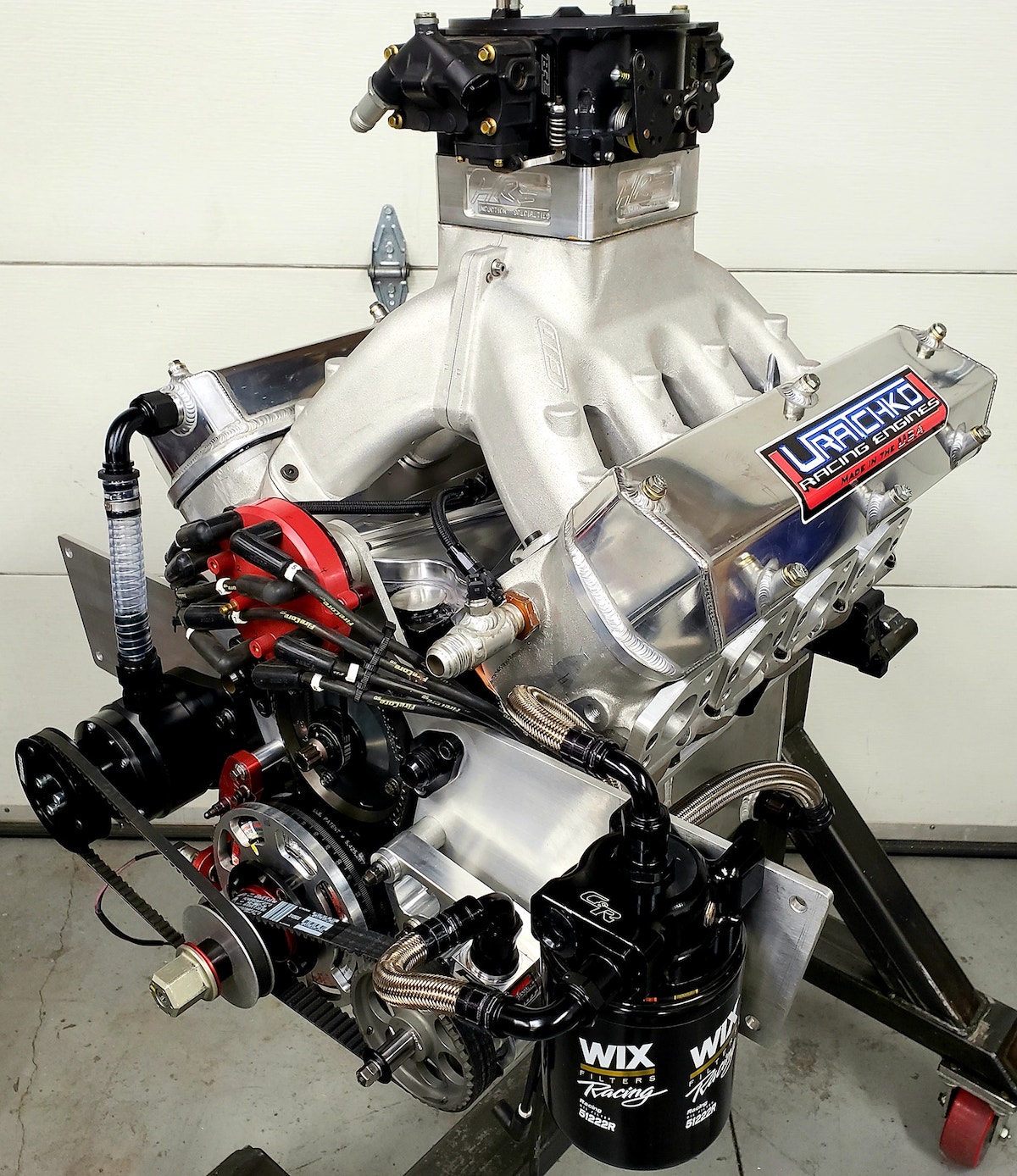 After having MJB Performance rewire his car, he headed to the Summit Racing Equipment Mid-West Pro Mod Racing Series event in early May at Tulsa Raceway Park, where he had help from Oplawski, Kelley Murphy of Elite Performance and Andy Smith of Pro Tree Race Cars. After qualifying in the fourth spot with a 3.72 his quickest pass of the weekend he went on the win the race with a 3.74 after fellow NMCA VP Racing Lubricants Xtreme Pro Mod driver Adam Flamholc turned on the red light in the Pro Mod Slammers category. The race went well, said Sullivan, who has no time to rest on his laurels as he will climb into the cockpit of Mark Woodruff's yellow Corvette for Pro 275 competition at the 4th Annual Wooostock, this weekend at Darlington Dragway in South Carolina, and again for COVID-8, a Radial vs. The World and Pro 275 event, May 22-23 at Orlando Speed World Dragway, before getting back into his own car for the 12th Annual Scoggin-Dickey Parts Center NMRA/NMCA All-Star Nationals, June 25-28 at Atlanta Dragway. I feel pretty good about the fact that we are continuing to improve in these professional categories, said Sullivan. I'm looking forward to seeing how this year shakes out. 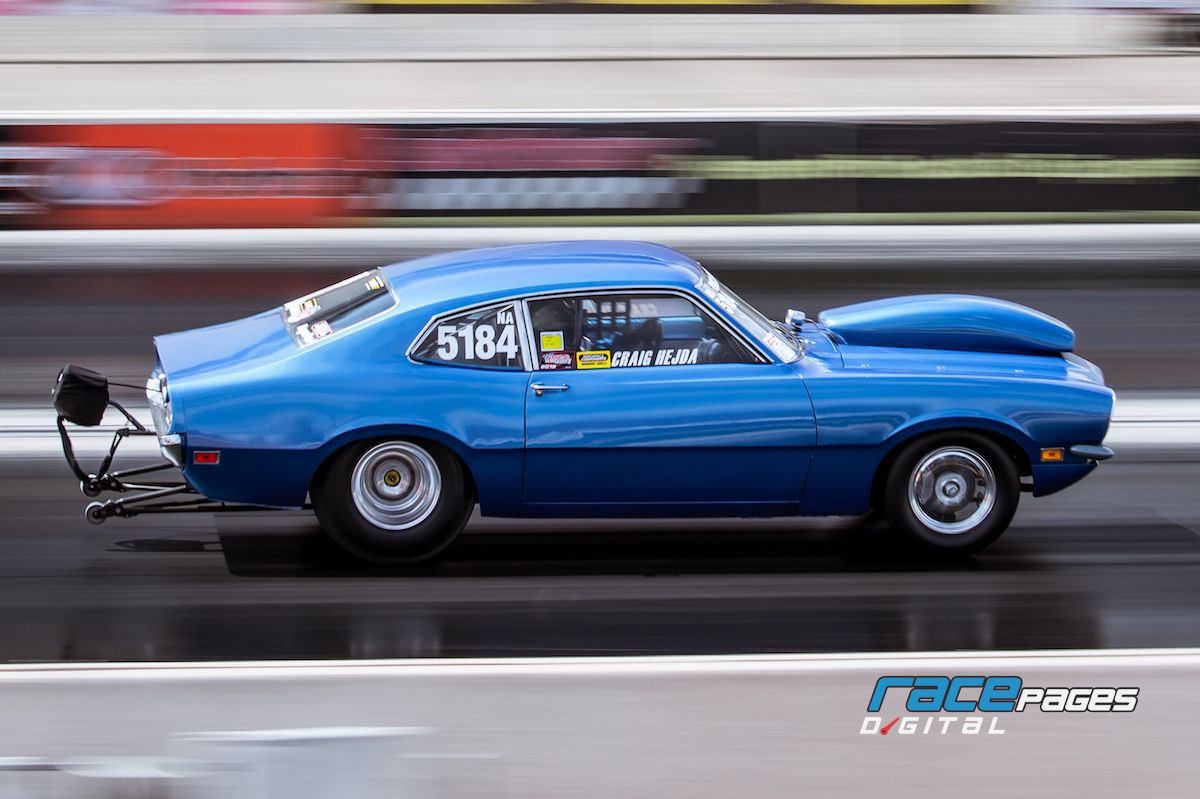