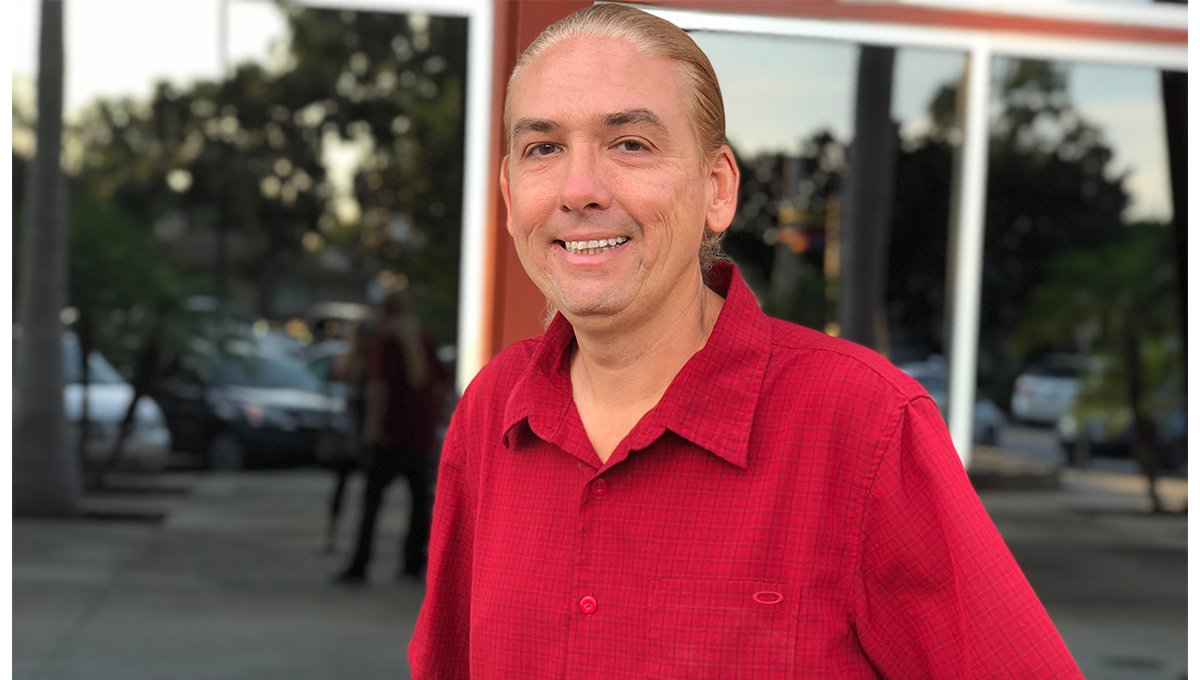 Bringing Turner into the editor chair at Fastest Street Car magazine proves our commitment to our print magazine, said Michael Galimi, Director of Content and Marketing at ProMedia. He continued, Fastest Street Car has grown to be the largest drag racing/street-strip magazine with an average package size of 174 pages. Having a talented person like Turner take over the helm ensures it will continue as a leader in the market with exceptional features, compelling interviews, and cutting-edge technical articles. The successful launch of ProMedia's Digital Content division in late 2017 included the formation of the web-based magazine Race Pages Digital, new video production crew, and an expanded presence on social media. The quickly growing demands of the digital division led to the position of the Digital Content Manager to keep it organized and moving forward. Galimi explained, We found the right person to fill the Digital Content Manager spot sitting in front us with Baur. His intimate knowledge of the NMRA/NMCA sanctioning bodies, the drag racing community, and the street/strip market made him a perfect fit to continue the growth of our newest department at ProMedia. Turner is a veteran in the automotive enthusiast editorial segment for over 25 years, rising to be the editor of 5.0 Mustang & Super Fords magazine, a title he presided over from 1999 through 2014. Following that position, Turner helped launch digital content products at two prominent web-based magazines. His first exposure to street-legal drag racing was 1994 when he was on assignment to cover a Hot Rod magazine event in Memphis. Turner is also the recipient of the prestigious NMRA Decade Award in 2008 for outstanding contributions and commitment to the #1 all-Ford motorsport event series. Baur most recently served as the editor of Fastest Street Car magazine, a position he held for four years. He's celebrating 20 years in the editorial business as a journalist and photographer. Prior to joining the ProMedia team he was the editor of Modified Mustangs & Fords and held senior editorial positions at Muscle Mustangs & Fast Fords, GM High-Tech Performance, and High Performance Pontiac. About ProMedia Events and Publishing ProMedia Events and Publishing is the leader in muscle car motorsport events and publishing since 1998. It specializes in Street-Legal Drag Racing and Car Shows with its NMRA Ford Nationals and NMCA Muscle Car Nationals sanctioning bodies and produces over 14 events per year from coast-to-coast, together with the highly acclaimed NMCA West Auto-X autocross series. The sanctioning bodies benefit from over 150 participating companies, including the OE manufacturers Ford, Chevrolet, and Dodge. In addition to the motorsport events, ProMedia is a digital and print publishing company with its digital magazine Race Pages and its print product Fastest Street Car Magazine, which is produced monthly. Fastest Street Car Magazine enjoys a unique and effective distribution through speed and custom shops, engine builders, and other auto-enthusiasts retail locations. Fine-tuned over the last 20 years, the FSC distribution model puts the magazine in the hands of parts-buying enthusiasts and influencers. Race Pages Digital launched in late 2017 and quickly made its mark for delivering breaking news, race coverage, exclusive video content, and technical stories.
Fastest Street Car Magazine
,
nmca
,
NMRA
,
Race Pages Digital
,
Steve Baur
,
Steve Turner