RYNO CLASSIFIEDS TO GIVE AWAY $60K 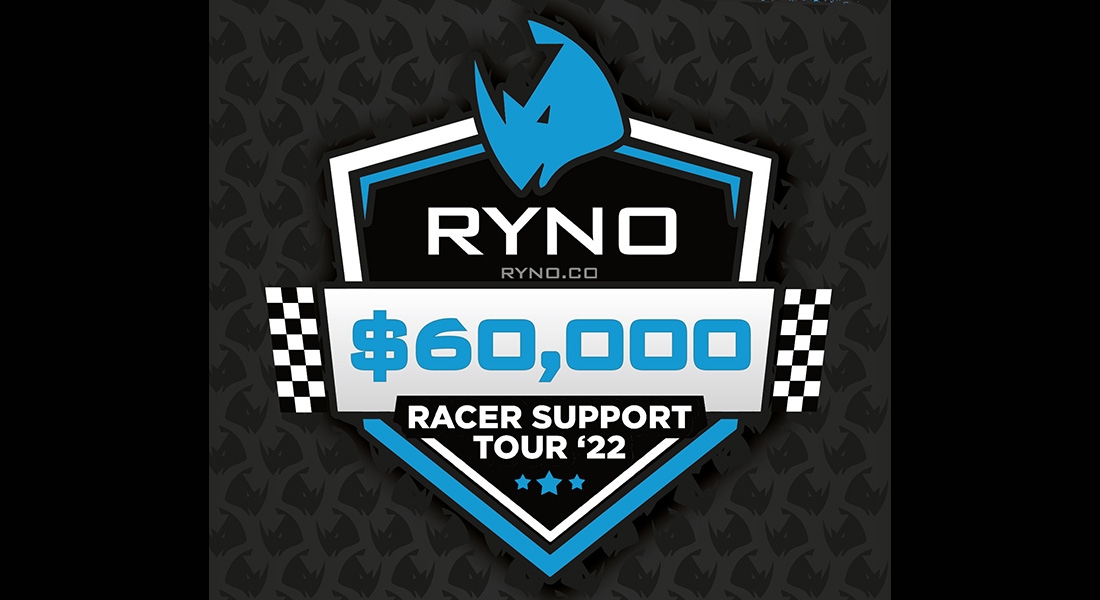 RYNO Classifieds is pleased to announce its Racer Support Tour '22 with $60,000 of sponsorship payouts.

The promotion kicks off starting today on www.RYNO.co where every type of racer can signup, create a profile, and get their page ready for the voting to begin in February. Whether you're racing on two wheels or four, dirt or asphalt, RYNO is all-in on building the support for your passion.

Starting on February 7, 2022, voting begins. Fans, friends, and family can cast their vote for their favorite racers after signing up for a free account. Vote daily for multiple racers and show the support they need to continue to push the limits each week on the track. The racer with the most votes during the week wins a $1,000 sponsorship check from RYNO and our sponsors.

No need to worry about only the votes! A weekly bonus round will award a separate $1,000 sponsorship check to the racer with the most compelling story. RYNO is looking to make sure everyone that races and holds the desire for winning has the opportunity to grab the sponsorship money!

A racer with a solid support team and the passion for pushing the social media channels to gain votes will have the opportunity to win up to $30,000 in sponsorship checks during the 30 weeks of the Racers Support Tour.

"I've been helping racers for over 20 years and this sponsorship program will position RYNO as the racers' classified site that cares about grassroots racers and bring excellent awareness to RYNO Classifieds' mission to bring a modern, grassroots-based online classified-ad system to racers, race teams and racing fans." said Ryan Maturski, RYNO Classifieds CEO.

Some people think about hearts on Valentine's Day, but on February 14, 2022, RYNO will write a check to the first set of racers. The promotion concludes on September 4, 2022, with the final weekly promotion winners drawn on September 11, 2022.