With the race season concluded, the Promedia staff is gearing up for SEMA in Las Vegas and we’re excited to see the latest from Ringbrothers, the world-renowned custom car builder and parts manufacturer, which set to unveil four custom builds for the first time ever at the 2022 SEMA Show.

Representing nearly 35,000 combined build hours, each vehicle has been extensively modified to showcase the full breadth of automotive design, production and craftsmanship Ringbrothers is known for. The highlight of the show is expected to be the 1948 Chevy pickup. Codenamed “Super Truck,” the ’48 represents more than 10,000 build hours and promises to be like nothing else on the road.

Check back at NMCAdigital.com for updates from the SEMA Show November 1-4, 2022.

• “BULLY” 1972 K5 Blazer: The 1,200-horsepower, big-tired and purpose-built Blazer is meant to dominate on or off the road. BULLY is equipped with a supercharged Wegner Motorsports-built LS3, a triangulated four-link suspension with off-road racing coilovers and a fully custom bespoke interior. BULLY will be unveiled on Tuesday, Nov. 1 at 10 a.m. at the HRIA booth #23295

• “STRODE” 1969 Chevy Camaro: With a widened, fully carbon-clad body and extended wheelbase, the Camaro exemplifies stance and the remarkable work of digital design. Under the hood is a Wegner Motorsports-built LS3 topped with a 2.9-liter Whipple supercharger producing 1,000 horsepower, while the Ghost White paint pays homage to STRODE’s origins.  STRODE will be unveiled on Tuesday, Nov. 1 at 11 a.m. at the Keystone booth #21249

• “PATRIARC” 1969 Ford Mustang: The high-revving Mustang is built to play in the wind, minimizing rear-end drag with groundbreaking aerodynamic innovation. Power from a Ford Performance Aluminator 5.2 XS engine mated to a six-speed manual transmission and a fully bespoke interior makes this one unique Pony. PATRIARC will be unveiled on Tuesday, Nov. 1 at 11:30 a.m. at the Centerforce booth #23813

• “ENYO” 1948 Chevrolet Pickup: With the original steel cab narrowed, lengthened, chopped and wedge cut, ENYO’s body was crafted with extensive use of carbon-fiber components, including a single-piece carbon-fiber belly pan. The design incorporates cantilevered independent suspension at all four corners and is powered by a 1,000-horsepower big-block marine racing engine. It’s a '40s work truck meets Formula 1 racer for Ringbrothers' most extreme build yet. ENYO will be unveiled on Tuesday, Nov. 1 at 2 p.m. at the Mothers booth #22357 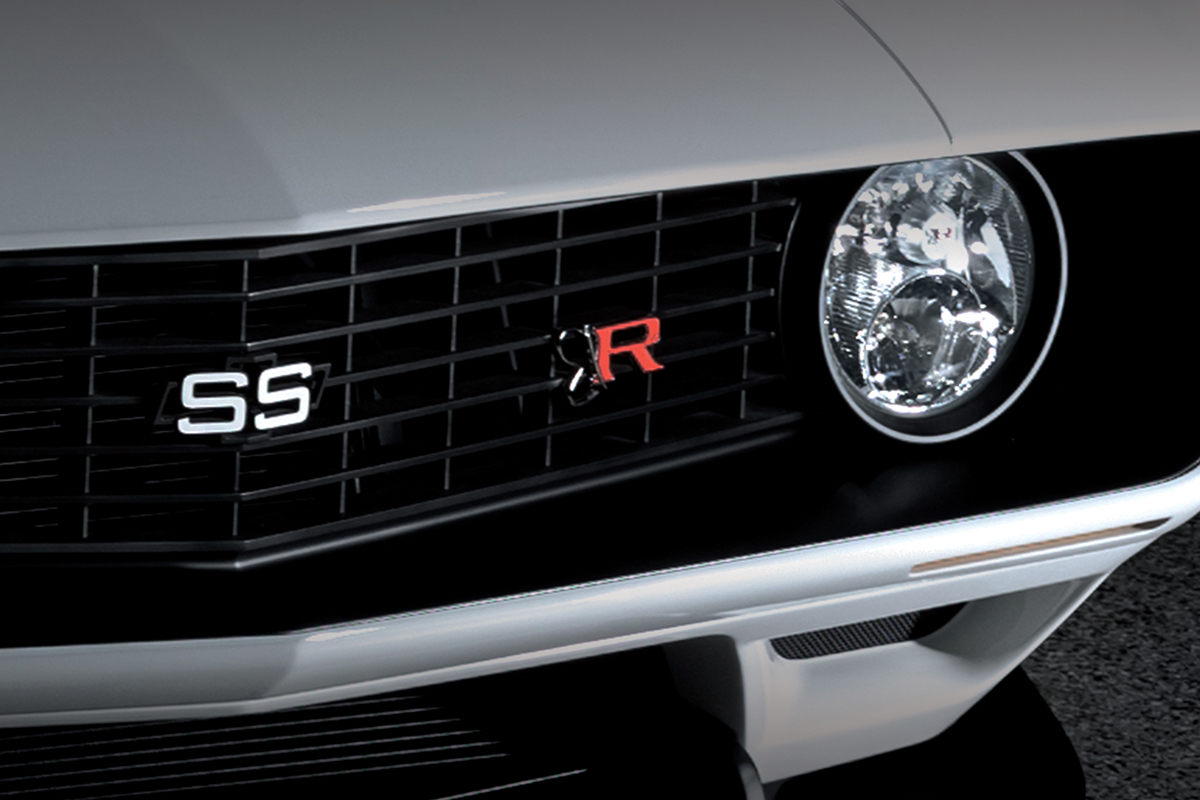 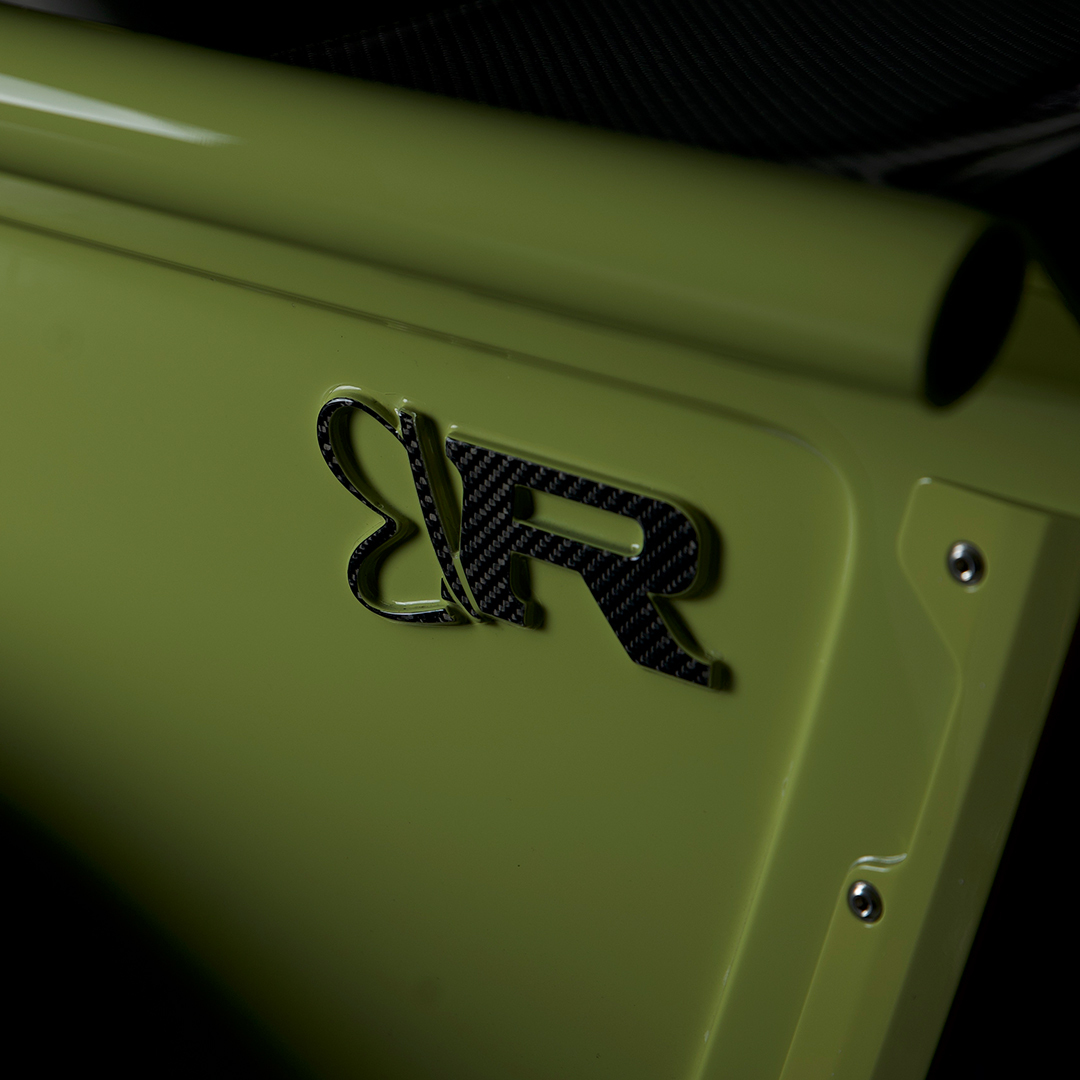 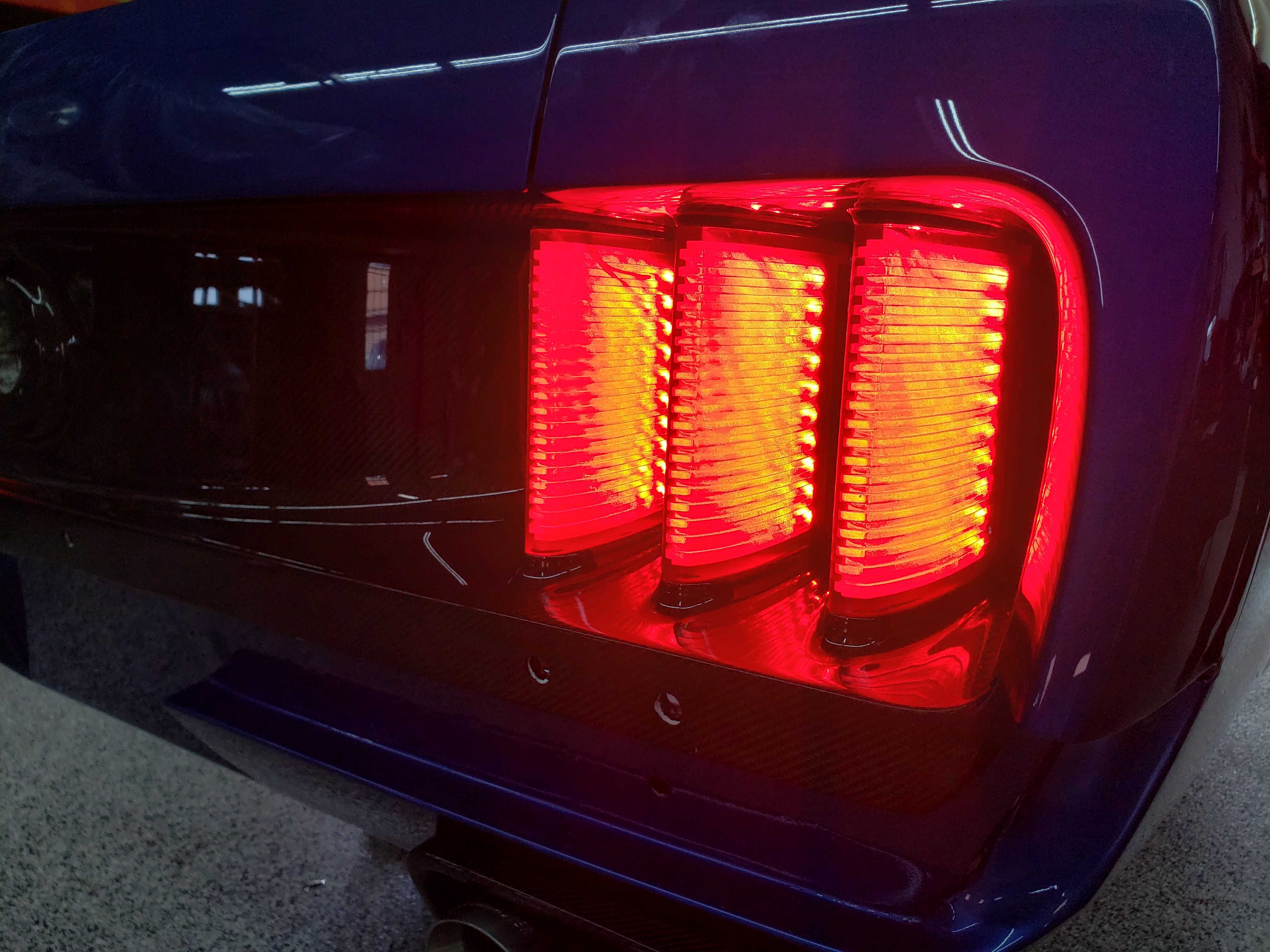 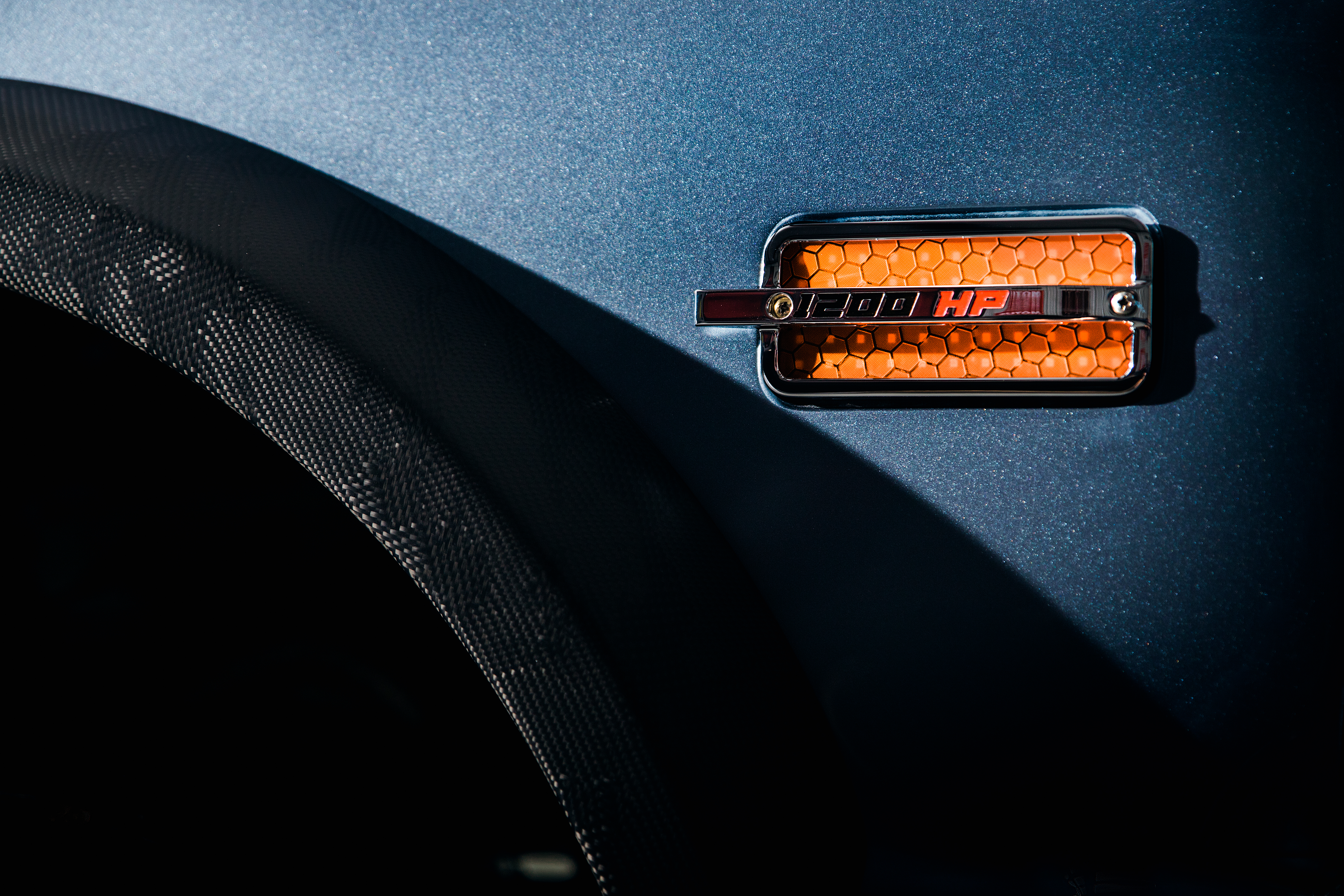