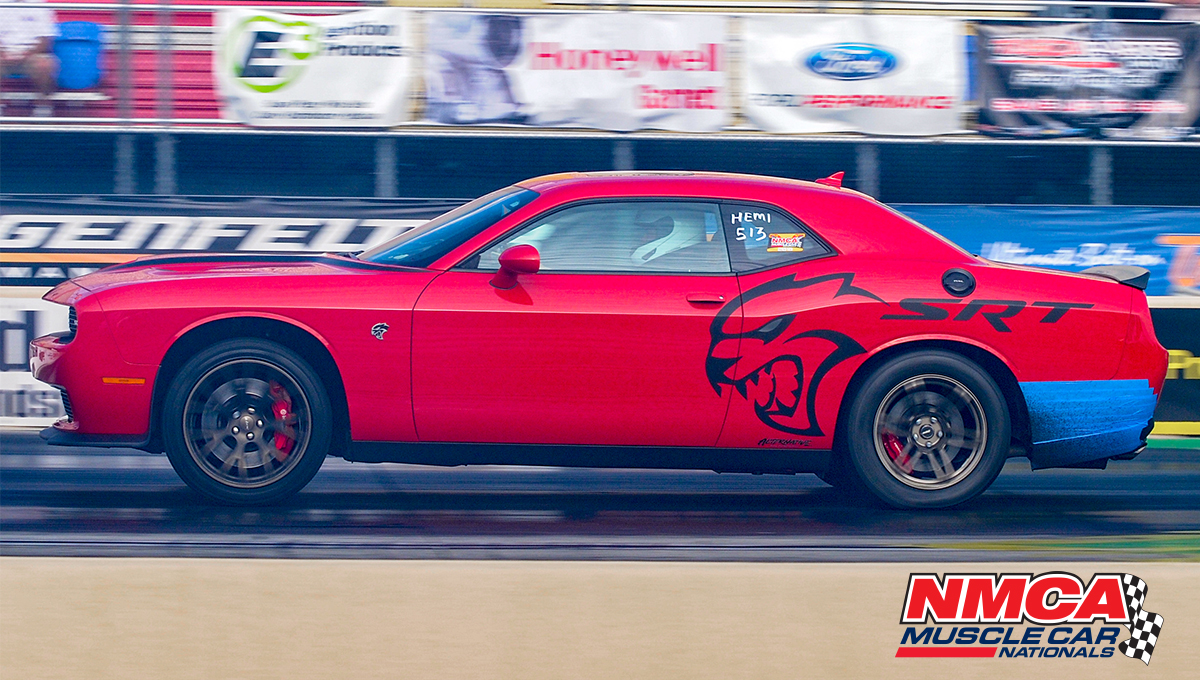 The NMCA Muscle Car Nationals is proud to announce the addition of the Arrington Performance HEMI Quick 8 Presented by Red Line Oil at all six national events in 2019. The HEMI Quick 8 takes the top 8 finishers in the popular Dodge // MOPAR HEMI Shootout and enters them in a heads-up competition on Sunday with the winner walking away with $800 cash and an NMCA Victor award.

The Dodge // Mopar HEMI Shootout is the quickest growing category in the NMCA as we saw the last three events on the 2018 schedule max-out all 75 complimentary entries. The excitement from the late-model HEMI crowd is awesome and adding the Arrington Performance HEMI Quick 8 Presented by Red Line Oil is a nice addition to the program, said Rollie Miller, General Manager and National Event Director of the NMCA Muscle Car Nationals.

Every NMCA Muscle Car National event features 75 complimentary entries to the HEMI Shootout courtesy of Dodge // Mopar. It's a program designed for late-model vehicles that are powered by the Gen III HEMI engine and it has been a resounding success in bringing new and veteran enthusiasts to the track to participate at national drag racing events.

The NMCA Muscle Car Nationals begins its 2019 racing season at Bradenton Motorsports Park the weekend of March 7-10 with NMCA Muscle Car Mayhem. Complimentary race entries for the Dodge // Mopar HEMI Shootout can be found <HERE> while advance tickets can be purchased online where spectators can save 20%. For more information visit www.NMCAdigital.com