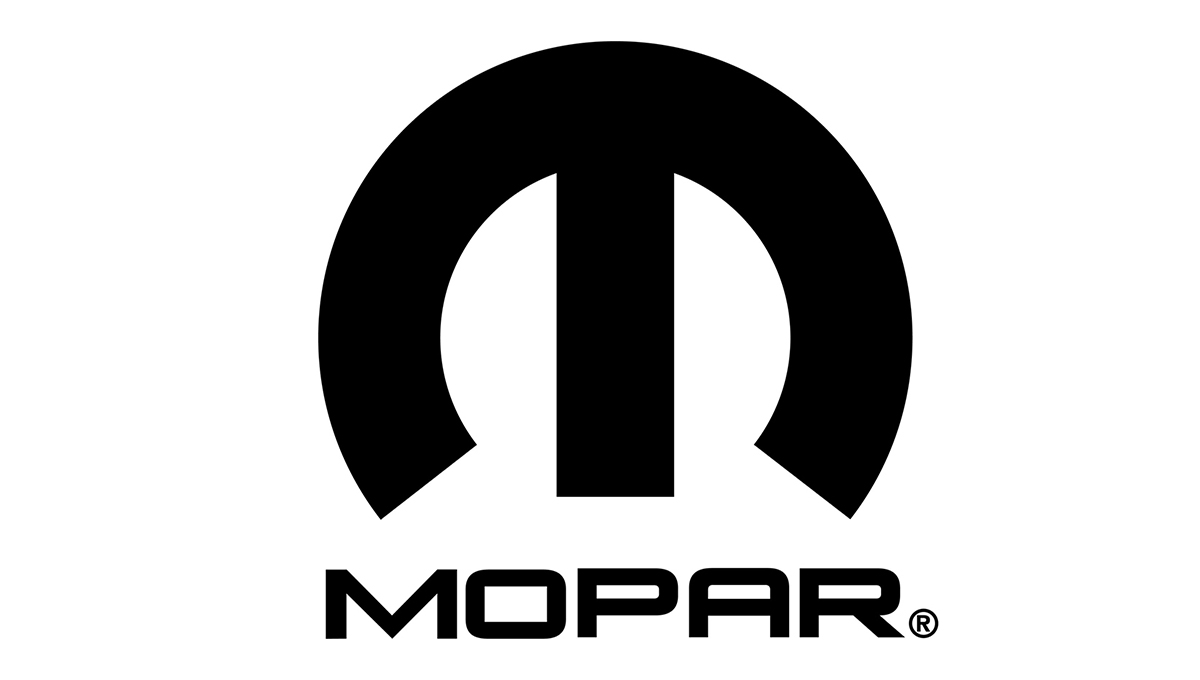 The NMCA is pleased to announce that MOPAR has joined Ford Performance Parts and Chevrolet Performance as presenting sponsors of the new Holley EFI Factory Super Cars class, which will debut at the season opening Ross Pistons NMCA Muscle Car Mayhem event held March 10-13 at Bradenton Motorsports Park. As sponsors of Team Drag Pak, MOPAR will be posting cash bonuses of $1,000 to the winner and $500 to the runner-up whenever a Drag Pak vehicle places first of second in the class. Dale Aldo, Mopar Marketing Manager said, Heads up racing is always exciting, and when paired with Mopar Challenger Drag Paks it becomes special. We look forward to following this new race series and wish the series and racers a great 2016 inaugural season.