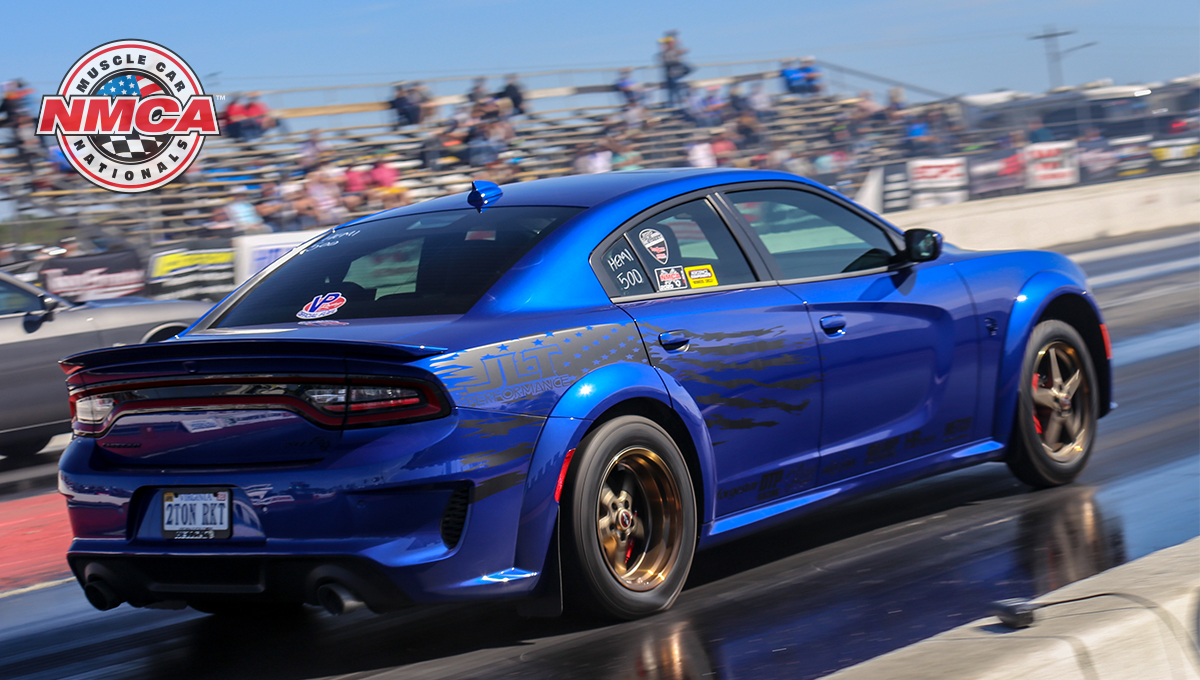 There is no denying that the late-model Gen III HEMI market is on fire right now from the mildest engine offering all the way up to the Redeye, Hellcat, and Demon packages. The story has been playing out on the NMCA Muscle Car Nationals scene for the last few years with the incredibly popular Dodge // Mopar HEMI Shootout. In just its third season there are a lot of companies who have signed up to help support the racers and NMCA by giving this exciting group a place on the drag strip during a national event. Metco Motorsports is the latest company to join the NMCA family as the Official Pulleys of the Dodge // Mopar HEMI Shootout. Rick Bejarano from Metco Motorsports shared, we are very excited to be the official pulley of the NMCA Hemi Shootout. Nothing makes us more proud than watching Hellcats, Trackhawks, Demons, and Redeyes make tire smoke in the NMCA burnout box with added boost courtesy of Metco Motorsports! The company has been very active in the Lightning, Cobra, GT500, LSA and LT4 markets for many years, and expanded into the HEMI segment when the 2015 Hellcat was introduced. Metco Motorsports was the very first to introduce interchangeable supercharger pulleys for the Hellcats, and over the years these pulleys have been proven in thousands of street and race applications. The team at Metco Motorsports will be at select NMCA events in 2020 as a vendor and to support their customers. For more information about Metco Motorsports and the parts it offers for HEMI-powered vehicles, visit www.MetcoMotorsports.com For more information about the NMCA Muscle Car Nationals and one of its events near your hometown, along with applications for a complimentary entry to the Dodge // Mopar HEMI Shootout, visit www.NMCAdigital.com
Dodge // Mopar HEMI Shootout
,
Metco Motorsports
,
nmca