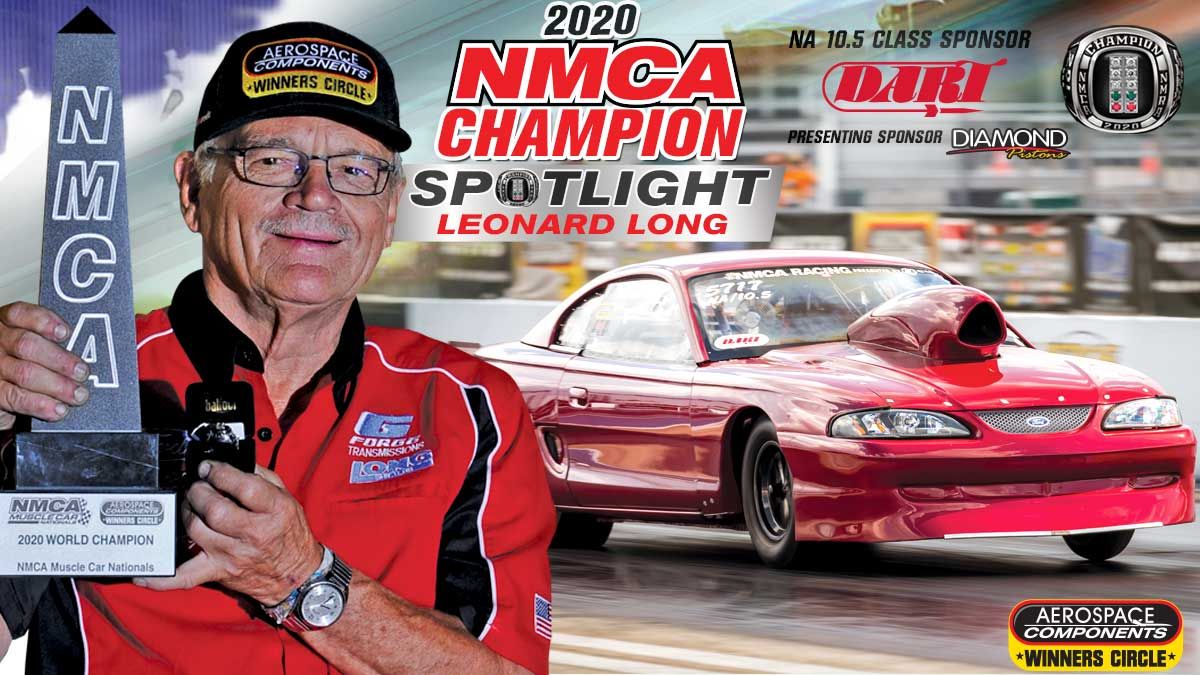 As an ambitious and aggressive competitor, Leonard Long spends a lot of time thinking about ways to make his car and his combination even more competitive.

He is thorough and thoughtful as he covers all of the bases, and it works wonders for him as he has won races and set records in NMCA Dart NA 10.5 presented by Diamond Pistons.

As eager as ever, Long, who owns G-Force Racing Transmissions and Long Shifters, set his sights on earning his fourth championship in the tough category in 2020, and up to the task was his Mustang, which consistently clocks 7.80s with a 415 cubic-inch engine with machine work by Ray Barton Racing Engines, assembly by Jay Zolko, Visner Engine Development heads and intake and one of his GF2000 clutchless five-speed transmissions.

The Pennsylvanian was off to a good start with a 7.82 to qualify in the second spot at the 18th Annual NMCA Muscle Car Mayhem presented by Holbrook Racing Engines in March at Bradenton Motorsports Park in Florida, where he made it to the semifinal round of eliminations and exited with a 7.98.

He then set the pace in qualifying with a 7.85 and went all the way to the Aerospace Components Winner's Circle with a 7.91 at the 12th Annual Scoggin-Dickey Parts Center NMRA/NMCA All-Star Nationals in June at Atlanta Dragway. He led qualifying again, this time with an even quicker 7.83, and finished as the runner-up when his car lost fire at the Nitto Tire NMRA/NMCA Super Bowl of Street-Legal Drag Racing presented by HPJ Performance in early August at World Wide Technology Raceway in Illinois. 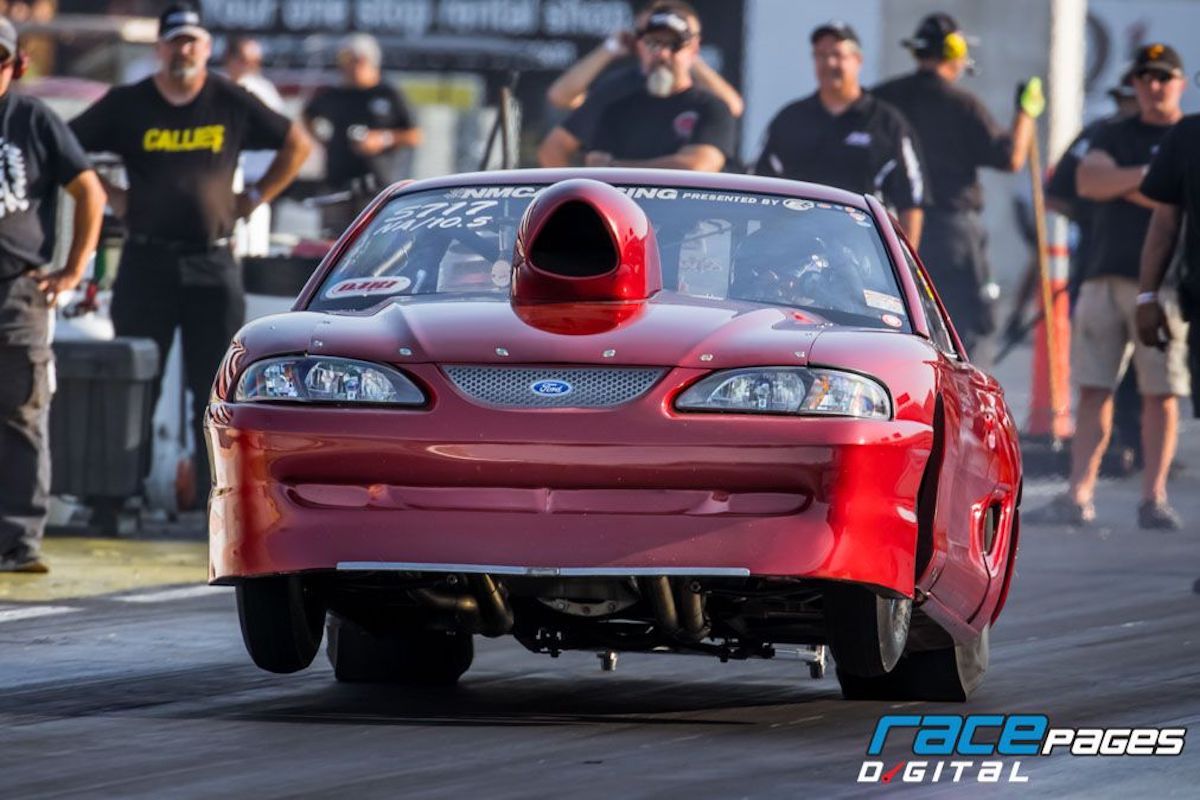 We had a gremlin and lost a connection on a wire, and I had to sit and watch my opponent, Robbie Blankenship, go down track, said Long. That was a pretty low time.

We worked hard with the tune-up at the event in Michigan because of the very high humidity, said Long. It just threw us for a curve.

Focused on the finish line, he qualified in the second spot with a 7.82, finished as the runner-up with a 7.80 and captured his fourth championship in NMCA Dart NA 10.5 presented by Diamond Pistons at the final NMCA event of the season, the 19th Annual Nitrous Supply NMCA World Street Finals presented by Chevrolet Performance, in September at Lucas Oil Raceway in Indiana.

The races were tight all season, and while I went into the last race fairly confident that I could win the championship, I also know that I could have lost it, said Long. I was happy to have been able to make it happen. 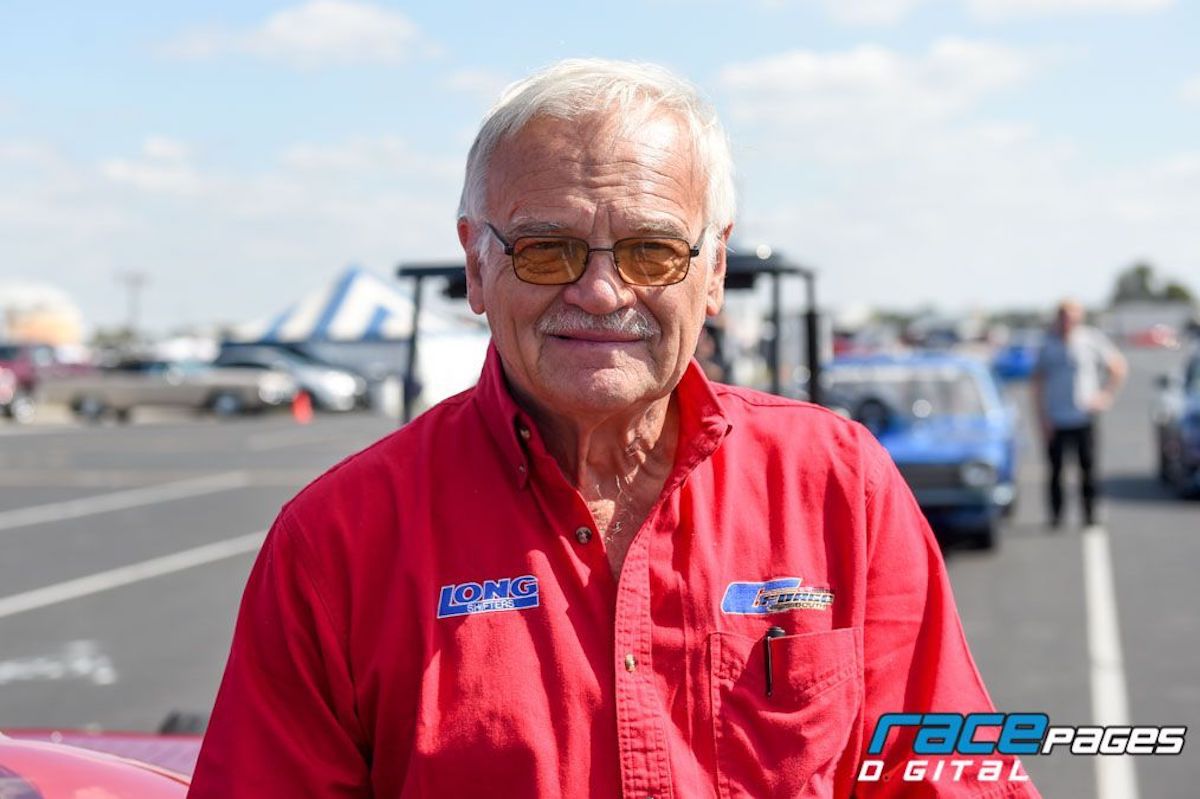 When we were racing, it felt the same to me as other year, but it definitely felt different not having PRI and an awards ceremony during PRI.

Trying to optimize my Holley fuel injection, but thankfully, I had a lot of help from the guys at Holley. I have a lot of good things to say about them.

My employees, friends and family are all a tremendous help. My crew is Carl Straw, Frank Edwards, Paul Long, who also works for me in the transmission shop, and my lady friend, Sarah Jean Strunk. I also have support from James and Crystal Smith, and my sister and mother attend a lot of the races, too.

WHAT DO YOU ENJOY ABOUT RACING IN NMCA DART NA 10.5 PRESENTED BY DIAMOND PISTONS

The competition and the people. It's a great group of guys. 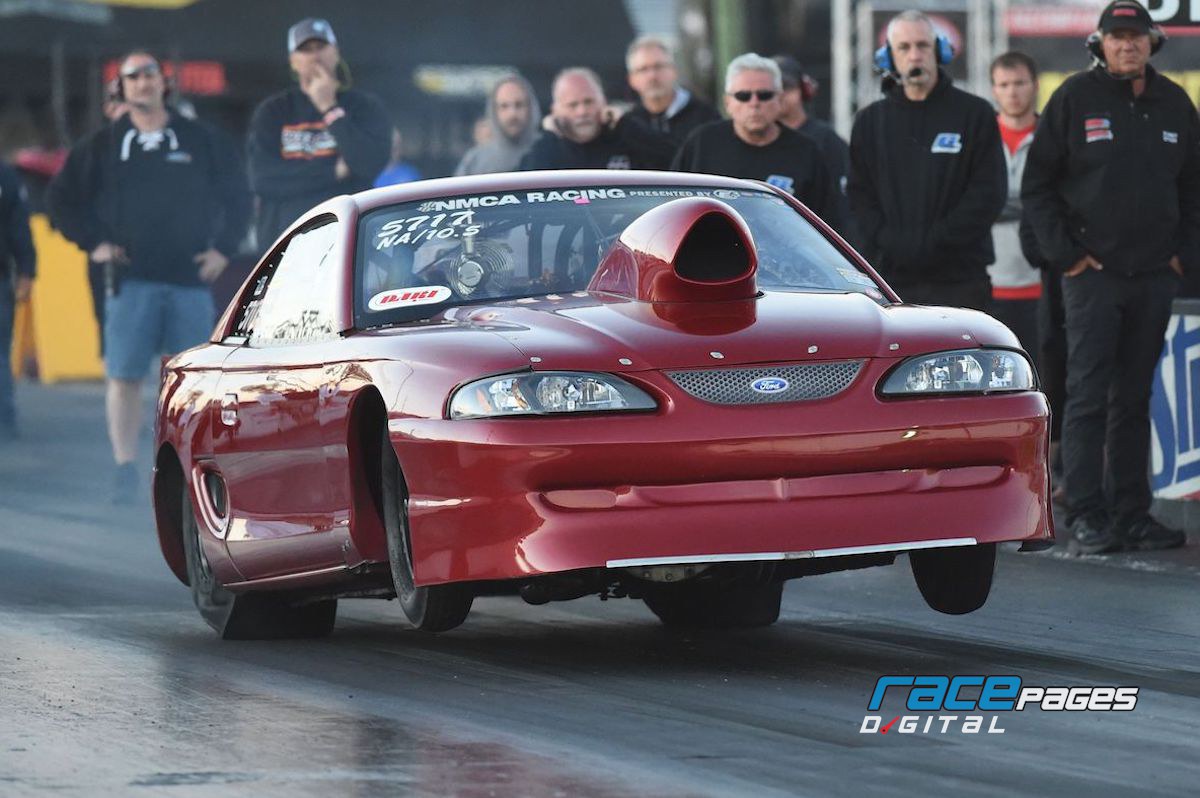