Kinsler Fuel Injection—Where It All Began

By Ainsley Jacobs
Photography courtesy of the manufacturer

Although Jim Kinsler never intended to enter the fuel-injection business, the company he created became his life’s work while helping racers all around the globe to run at their best.

Ever since he was a child growing up in Short Hills, New Jersey, Kinsler loved to tinker and had a true passion for anything with wheels. From toys to a coaster with baby carriage wheels and even a homemade car powered by a lawnmower engine, Kinsler was a gearhead through and through. Shortly after he purchased first car, a 1932 Ford Roadster, he began drag racing.

“Way back in 1960, Jim purchased a Hilborn fuel-injection system. The metering on it was quite simple, and Hilborn stated that it was for racing only,” explained Brad Cauzillo, Director of Marketing for Kinsler Fuel Injection. Kinsler installed the system on his small-block Chevy-powered 1954 Maserati A6GCS racecar and modified it to improve its street driveability. “His drag racing friends noticed that he was having success and persuaded Jim to work on their systems.”

In 1965, Kinsler graduated from Duke University with a degree in mechanical engineering and went to work at the Chevrolet Engineering Center in Warren, Michigan. In 1967, he was promoted into research and development of fuel injection systems for Jim Hall’s Chaparral road race cars and later worked on the suction fan system of Hall’s famous “suction cup” vehicle.

Thanks to his abilities, Kinsler was in high demand. He did so much fuel-injection work on the side that he was inspired to open Kinsler Fuel Injection in 1967, while still at Chevy. “By 1970, Jim was working about 25 hours per week at home and 50 at Chevy,” Cauzillo noted. “He loved his job working on the Chaparrals, but quit to ‘give his all’ to his business. As they say, the rest is history!”

In 1997, Kinsler developed his “favorite piece” when GM decided to return to the Indy 500 after a five-year absence. The K-140 Pressure Relief Valve was made specifically for Chevrolet Racing, and is still used on nearly all Indy and NASCAR Cup cars. The valve became quite popular for use on premium EFI systems as well.

Not only does Kinsler supply its own parts, but the company also carries parts from other brands, and their knowledgeable, patient technicians are always happy to help spec out the proper components to help their customers produce winning results. And, Mr. Kinsler himself is still just as excited to come to work every day to create the next great product as he was when the company was created. 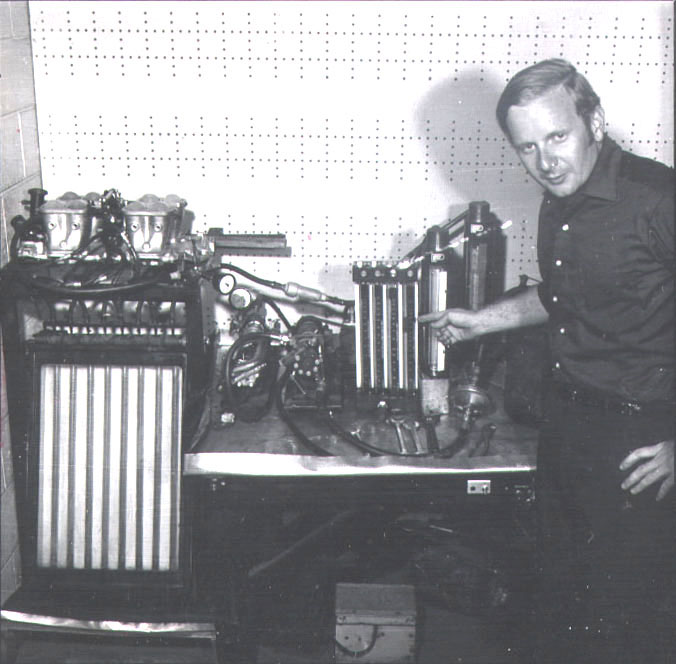 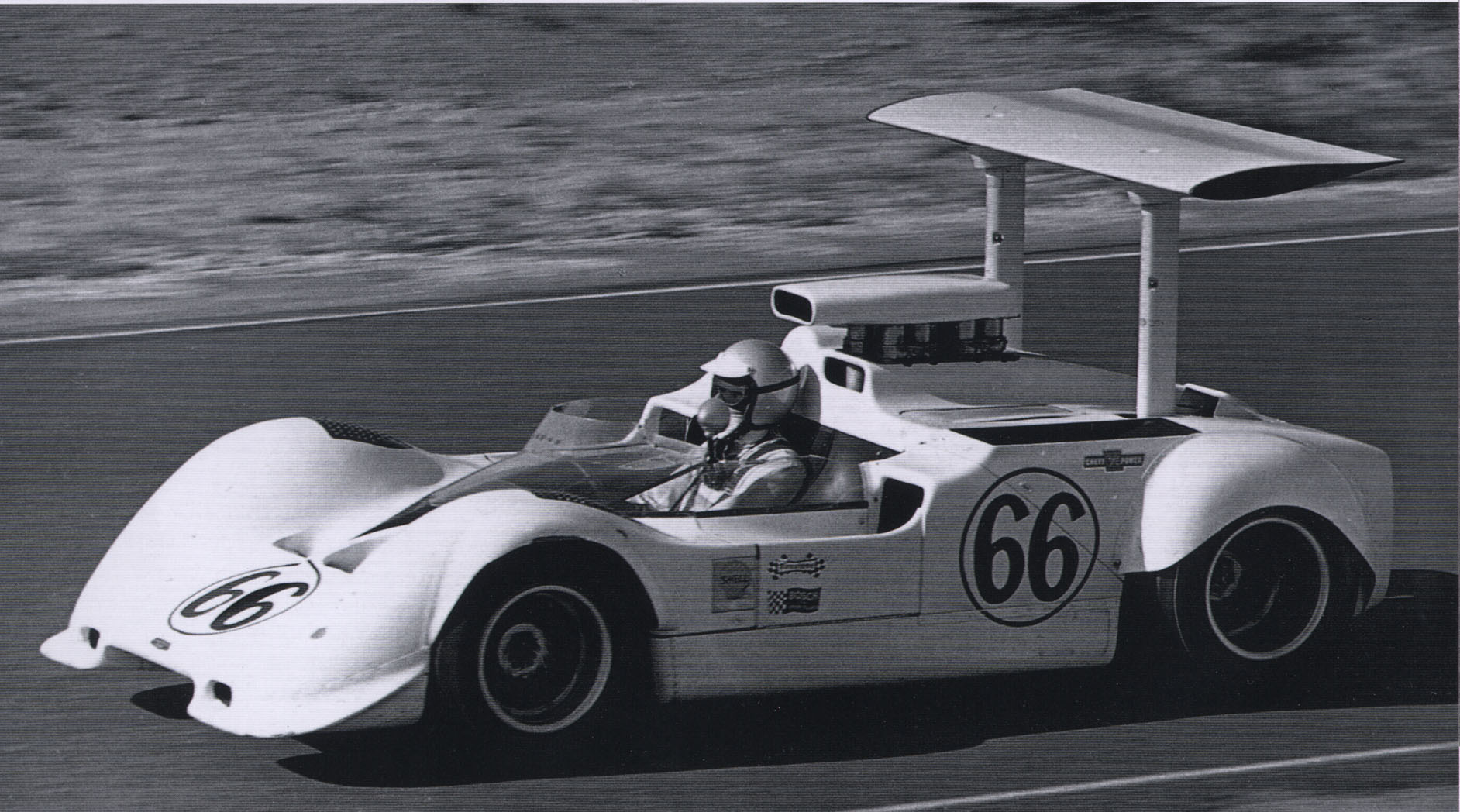 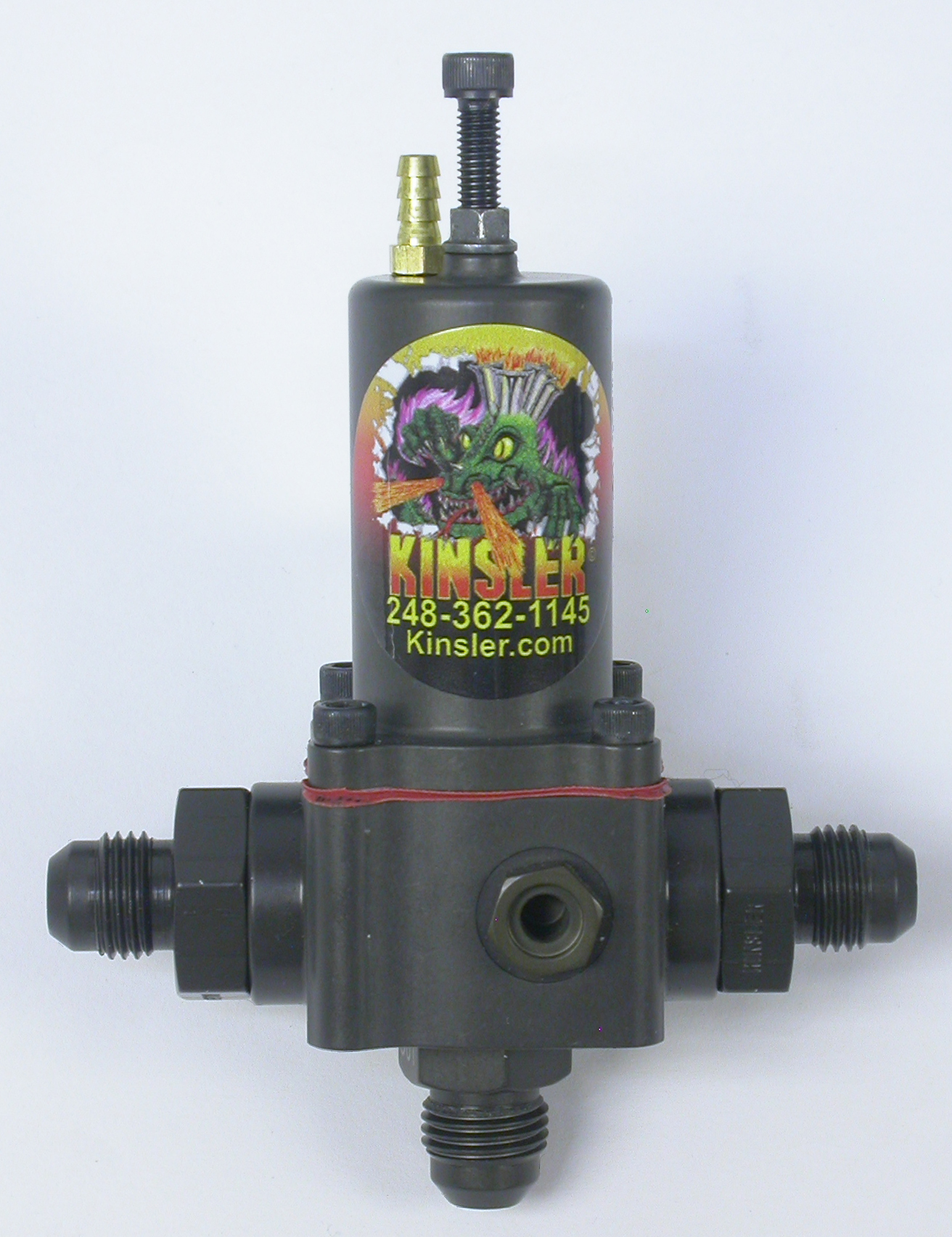 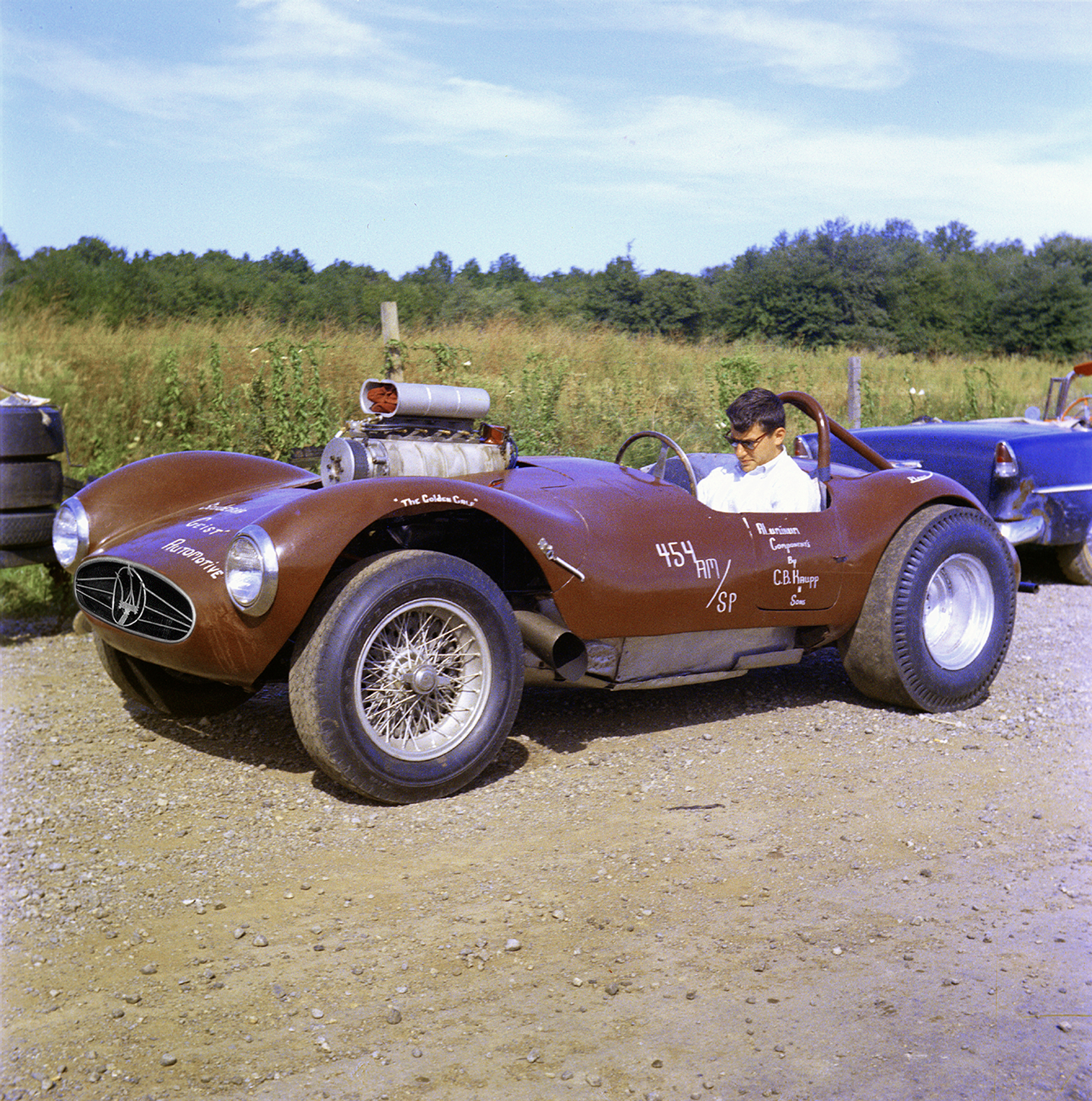