Jake Conant to Return to NMCA Edelbrock Xtreme Street in 2019 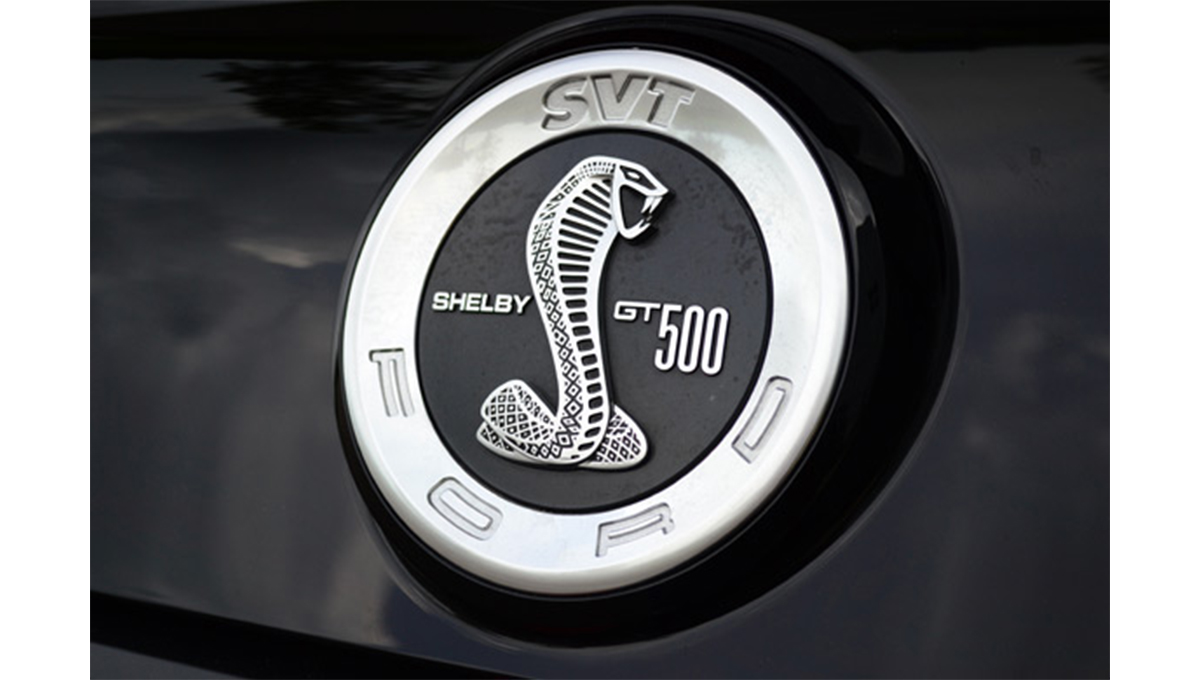 Written by Ainsley Jacobs
After deciding to take the 2019 season off from racing to just do life for a while, life responded by saying nope! and gave Jake Conant a great opportunity to get back out there on someone else's dime. In December of 2018, Conant was contacted by a car owner who was looking for someone to campaign it for him. Referred to Conant via PTP Racing's Patrick Barnhill, the undisclosed benefactor quickly reached an agreement with Conant and Mr. Mystery's 2014 Ford Mustang Shelby GT500 was delivered just prior to Christmas, like an unexpected gift. The 14 had been sitting in storage for a few years after its last appearance on track in June of 2017, although it racked up a few notable performances including a runner up finish at the World Cup Finals race in 2015 where it also clocked a personal best of 7.1 at 185 mph. It bounced around between shops and people around that time, then it was parked, explained Conant. Now, the GT500 is in Conant's home garage in Massachusetts, but it certainly isn't just sitting around anymore. With the chassis built to SFI 25.3 spec by the now-defunct Victory Racecraft of Jason Enos, the bones were good but it still needed updating overall. Racing has changed since it was competing regularly in 2015, and the car is overweight and underpowered for today's competition, shared Conant, who is well versed in what it takes to get the platform up to spec and what it takes to win. I've just cleaned it up, gone through it all, and updated all the SFI stuff for re-certification. The pre-existing 5.4L Modular engine from Holbrook Racing Engines utilizes a Ford GT block and matching heads along with a billet crankshaft, Hogan sheet metal intake, and custom air-to-water intercooler and has been deemed in great health by the powers that be. Backing the engine is a new three-speed Turbo 400 transmission from M&M Transmission which was paired with a PTC torque converter. A Vortech supercharger used to sit proudly under the hood, but now the combination's power will be amped up by a gear-driven ProCharger. You don't see many of those on a Mod motor, Conant proudly added of the unconventional combination. Barnhill, who had tuned for Conant in the past, will stay on to assist in the same capacity for the upcoming 2019 season as the GT500 is equipped with a more than capable Haltech EFI system. Out back, a custom 9 rear end and four-link suspension work with Santhuff shocks and struts to keep things planted firmly once the green light flashes. Lastly, Conant put the car on a diet and helped shed as much weight as possible without losing its all-steel body. There are no lightweight components in the body, so I added some TBM brakes, a set of Weld wheels, and a carbon fiber driveshaft from Precision Shaft Technologies to get it down to the weight for the ProCharger which is actually the heaviest of all the legal combinations, shared Conant, whose car still retains its factory dash and power windows. It's a pretty tricked out car, and the owner loves it and wants everyone to see it, he continued of how he lucked out getting to do duties as the GT500's driver. In addition to wheelman rights, Conant will also be hauling the handover in the slick new InTech trailer he won in the company's Max the Tach contest back in 2017. Conant is no newcomer to the NMRA and NMCA, having raced regularly in the NMRA Terminator vs GT500 Shootout as well as NMCA Xtreme Street in the past with his turbocharged 03 Mustang SVT Cobra. Now, he's hoping to have Mr. Mystery's Mustang rolling in time for the 11th Annual Scoggin-Dickey Parts Center NMRA/NMCA All Star-Nationals presented by MAHLE Motorsport at Georgia's Atlanta Dragway in Commerce over the weekend of April 4-7, 2019 where he'll step back into the NMCA Edelbrock Xtreme Street ranks.
Edelbrock
,
Jake Conant
,
nmca
,
Patrick Barnhill
,
ProCharger
,
PTP Racing
,
Xtreme Street