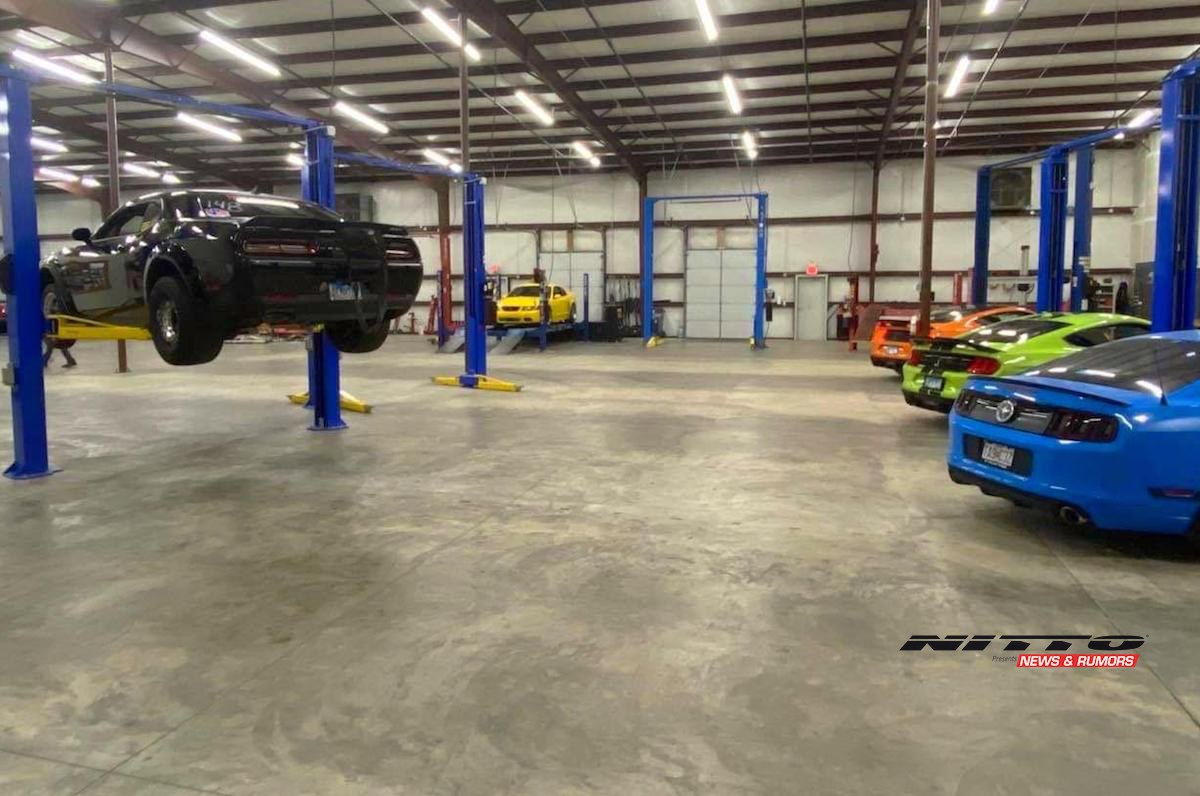 Right now, we are one of the leading companies in the Midwest for performance work for late-model Fords and Dodges, and we do a lot of installs and work from mild to wild, said Doug Stroud, manager and service writer for the company owned by Sam Salah and Michael Zacheis. One of the problems with our previous location was that we couldn't have very many cars in the shop at one time. This move is going to allow us to have more cars in the shop, and turn them around faster. It's going to help us grow. 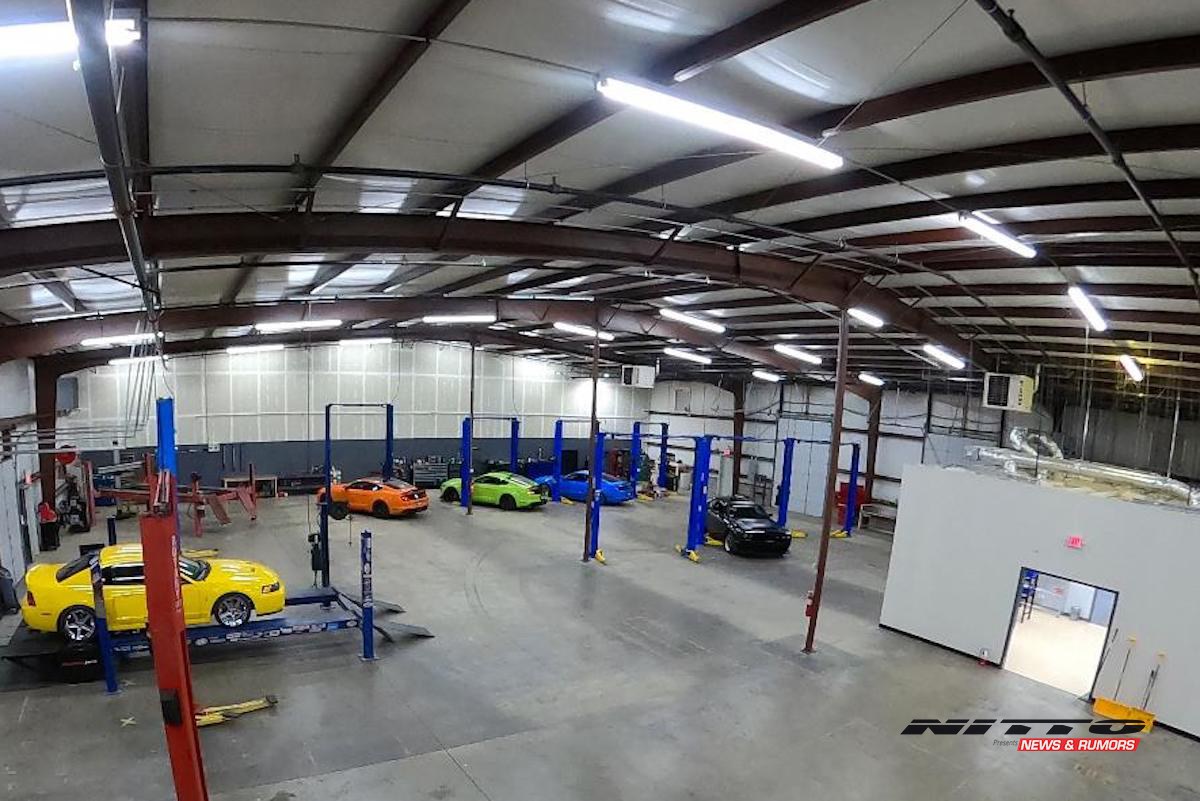 The move-in process is still in progress, though Stroud said the plan is to have everything in place on December 7. Visitors will find an office upon entry, followed by a parts room, a shop with a new tire machine, nine two-post lifts, a chassis dyno and an alignment rack.

There is currently a staff of six, including five performance technicians and Tony Hobson, the shop's fabricator who hauled to a second-place finish in NMRA VP Racing Madditives Street Outlaw points in his Mustang flying HPJ Performance banners. A seventh staffer will soon be added.

HPJ Performance has a solid reputation in the industry, as showcased by Hobson's Mustang, as well as Mustangs driven by Mike and Keith Ciborowski in NMRA Edelbrock Renegade, the Dodge Demon driven by Dale Arnold in the NMCA Dodge// Mopar Hemi Shootout and others.

For more information about HPJ Performance, which is a sponsor of the Nitto Tire NMRA/NMCA Super Bowl of Street-Legal Drag Racing presented by HPJ Performance, May 13-16, 2021 at World Wide Technology Raceway in Illinois, call 618-581-8642 or www.hpjperformance.com. 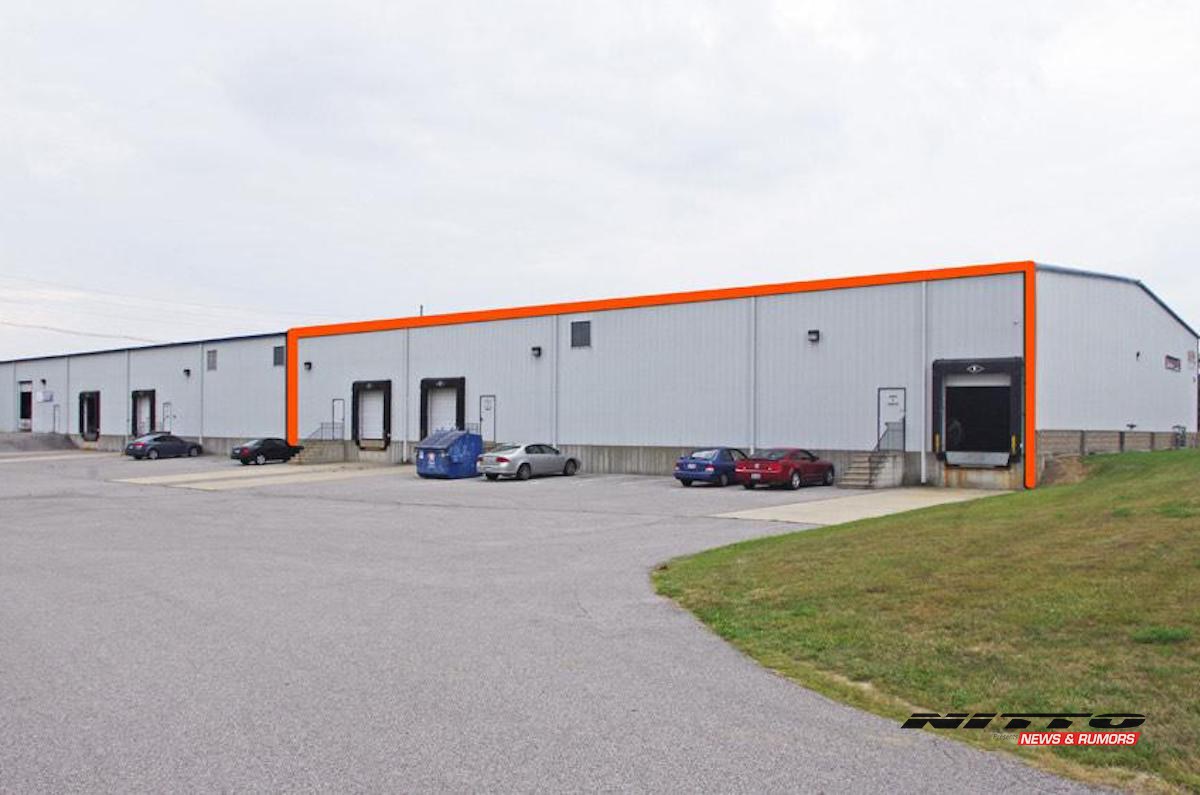