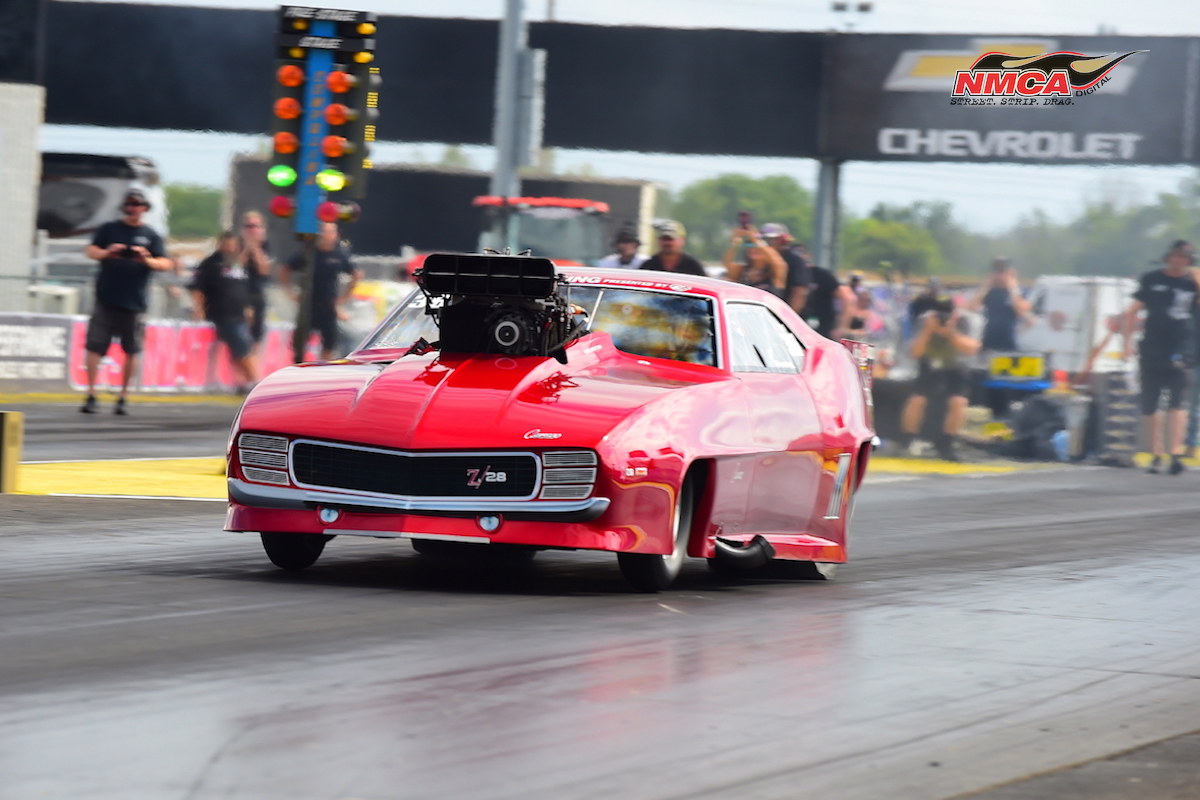 After coming close to capturing the NMCA VP Racing Fuels Xtreme Pro Mod championship last year, Jason Hamstra turned his focus to capturing it this year. He hit the road running with a 3.74 in his Camaro to runner-up against Don Walsh Jr. and his Corvette at the season-opening 16th Annual NMCA Muscle Car Mayhem in March at Bradenton Motorsports Park in Florida, and he followed that with a 3.63 to lead qualifying at the 10th Annual NMCA/NMRA All-Star Nationals in April at Atlanta Dragway and a 3.69 to lead qualifying at the 17th Annual Quick Fuel Technology Bluegrass Nationals in May at Beech Bend Raceway in Kentucky. He earned his first trip of the year to the Aerospace Components Winner's Circle after dishing out a 3.69 to defeat Billy Harper and his Viper at the 13th Annual Nitto NMRA/NMCA Super Bowl of Street Legal Drag Racing in July at Route 66 Raceway in Illinois, and remained on point with a 3.72 to lead qualifying and land another win after Don Walsh Jr. couldn't complete his pass at the 17th Annual Honeywell Garrett NMCA All-American Nationals in August at Summit Motorsports Park in Ohio. As cool, calm and collected as ever, despite what was at stake, Hamstra, who had replaced the roots-style blower atop his 521 cubic-inch Hemi with a PSI screw blower early this year, hauled to a 3.71 to lead qualifying again at the final race of the year, the NMCA World Street Finals in September at Lucas Oil Raceway in Indiana, and in addition to collecting the win with a 3.70 over Mike Recchia and his Camaro, he was crowned the 2018 NMCA VP Racing Fuels Xtreme Pro Mod champion with just 430 points more than Don Walsh Jr. We were pretty happy with how the car and combination were running, said Hamstra, who holds the category's current elapsed-time record with a 3.703 and whose crew includes his wife, Patsy, and parents, Karen and Kevin.We were able to get down track and we were making good, consistent runs and that's what it took to win races and the championship. Hamstra and his fellow champions will be celebrated at the NMCA Muscle Car Nationals presented by E3 Spark Plugs Awards Ceremony presented by Aerospace Components, Dec. 7 at the Indiana Convention Center. (Please watch for upcoming stories champions on the website and in Fastest Street Car.) 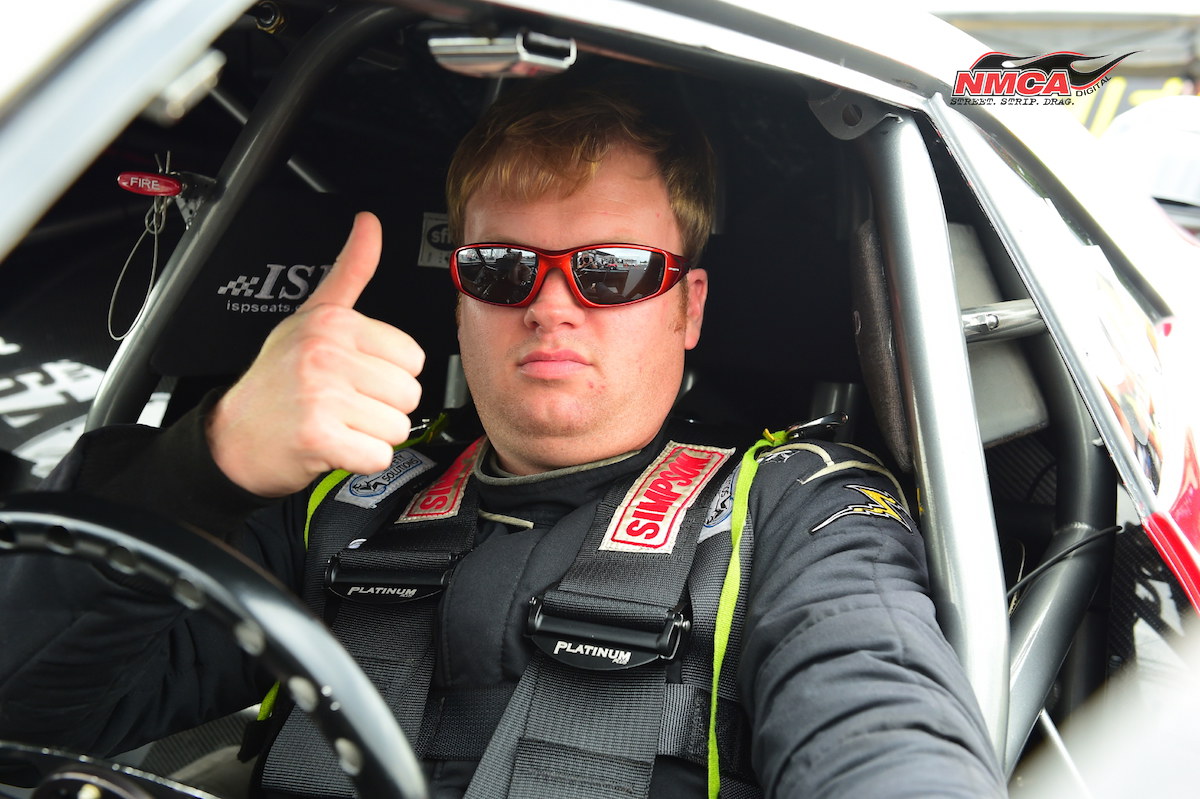