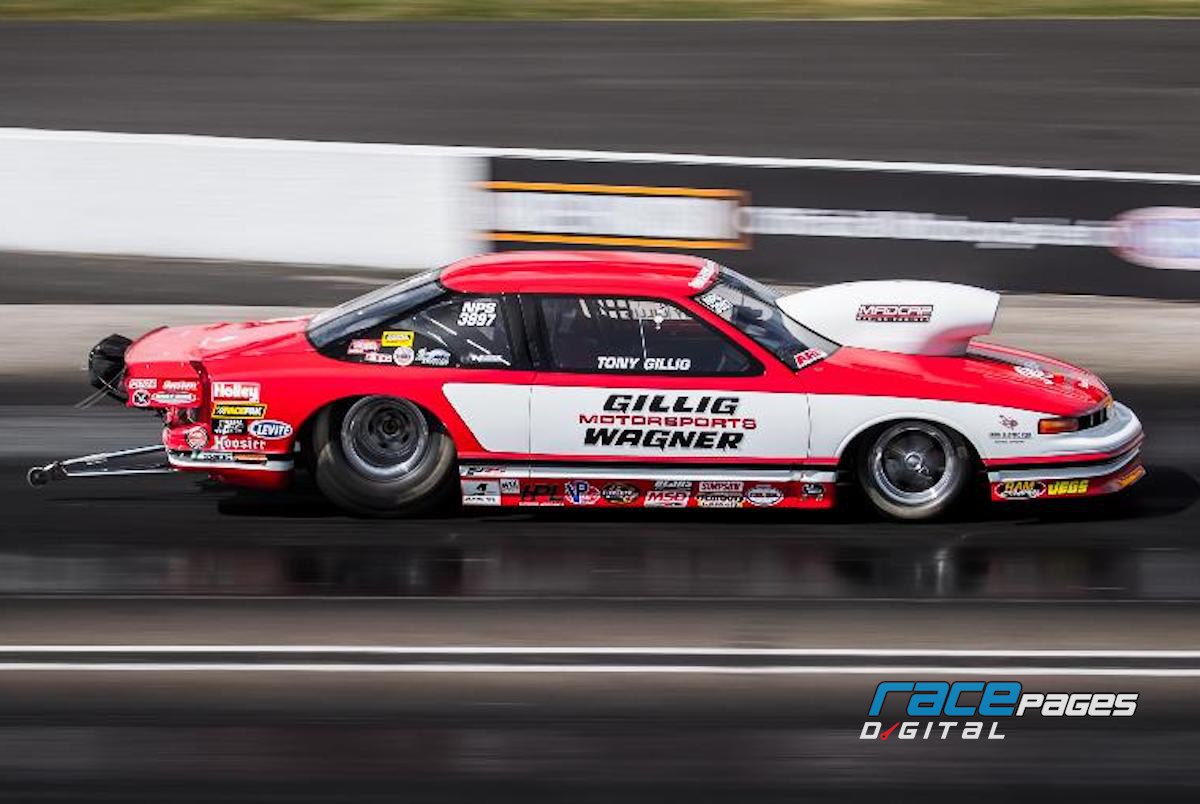 By Mary Lendzion It was nearly twenty years ago that Tony Gillig was firing up his naturally aspirated Cutlass and cruising to crazy-fast elapsed-times in NHRA and IHRA Pro Stock. After selling the car, and later attempting to buy it back from a buyer who didn't want to budge, he decided to debut a replica of it in the NMCA ARP Nitrous Pro Street category in 2018. With a 622 cubic-inch Chevy built by Madcap Racing Engines and no nitrous system he was immediately competitive in the category and was collecting round wins while rowing the gears of a Liberty's five-speed transmission. He went as quick and fast as 4.33 and 164 mph in the eighth-mile at 2450 pounds in NMCA ARP Nitrous Pro Street trim. The Cutlass is like a little Pro Stock car, said Gillig, who built the car to also be able to run Nostalgia Pro Stock and Outlaw 632 categories. We stuck with what we knew, and I think we've done well with it. Sure, we have to find power in the off-season, but we enjoy the process. 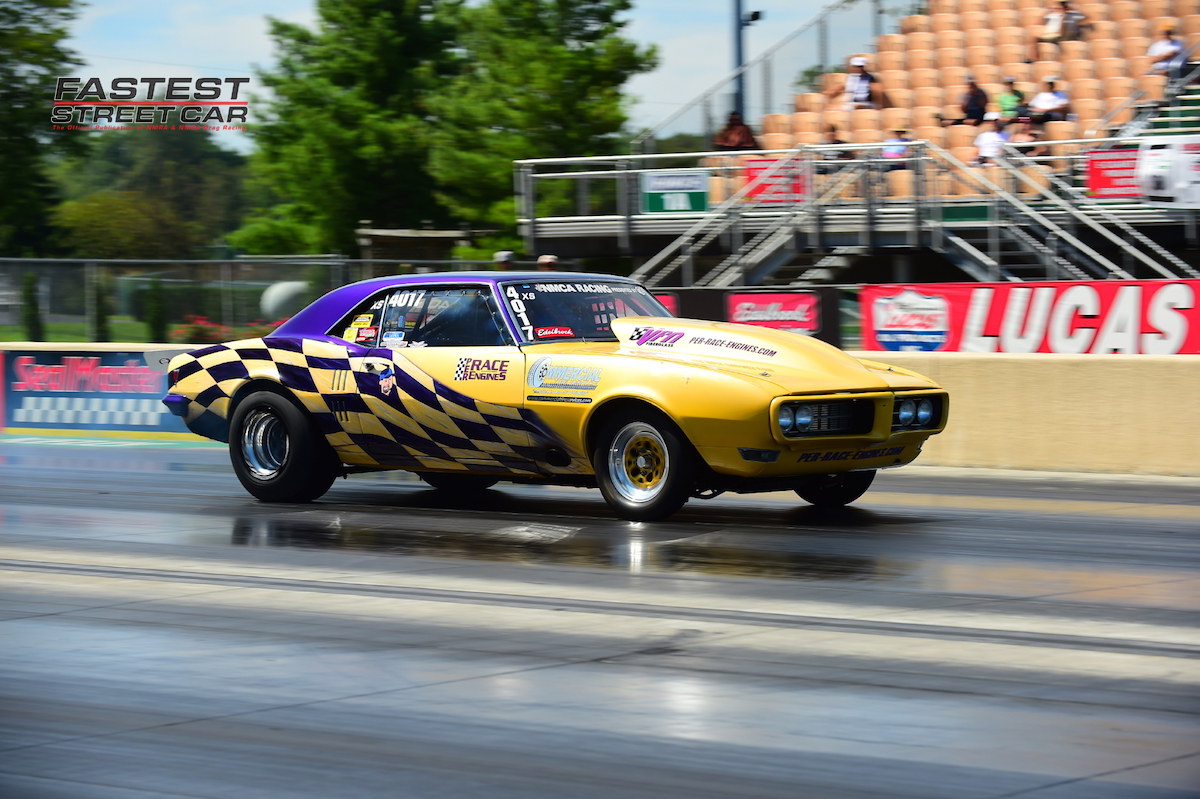 Now, Gillig is poised to pick up even more, as he recently hired Gaby Labiosa of EIC Motorsports to comb through his engine and coax out some more power. We met Gaby through Dale Cubic of CFM Carburetors last year at the NMCA race at Route 66 Raceway in Illinois, and we started to talk, said Gillig. Then, we sent him the engine, he put it on the dyno, pulled it apart and told us what he wanted to do with it, and we were on board. According to Gillig, Labiosa will increase the displacement of the engine built on a Dart block to 628 cubic-inches, massage its MBE 9-degree heads, which will have NGK spark plugs in them, and top it with a new sheetmetal intake. It will be fed fuel from two new Braswell carburetors finessed by Dale Cubic of CFM Carburetors. Our engine was running well, but we knew we had been leaving some power on the table, said Gillig, whose crew includes his daughter, Jessica Gillig, father, Bob Gillig, brother-in-law, Billy Wagner, sister, Chrissy Wagner, girlfriend, Malinda, and other supporters, and whose Cutlass will roll on a new set of Race Star wheels wrapped with Hoosier tires. It should be pretty awesome, and we're hoping to run as many NMCA events as possible this year. 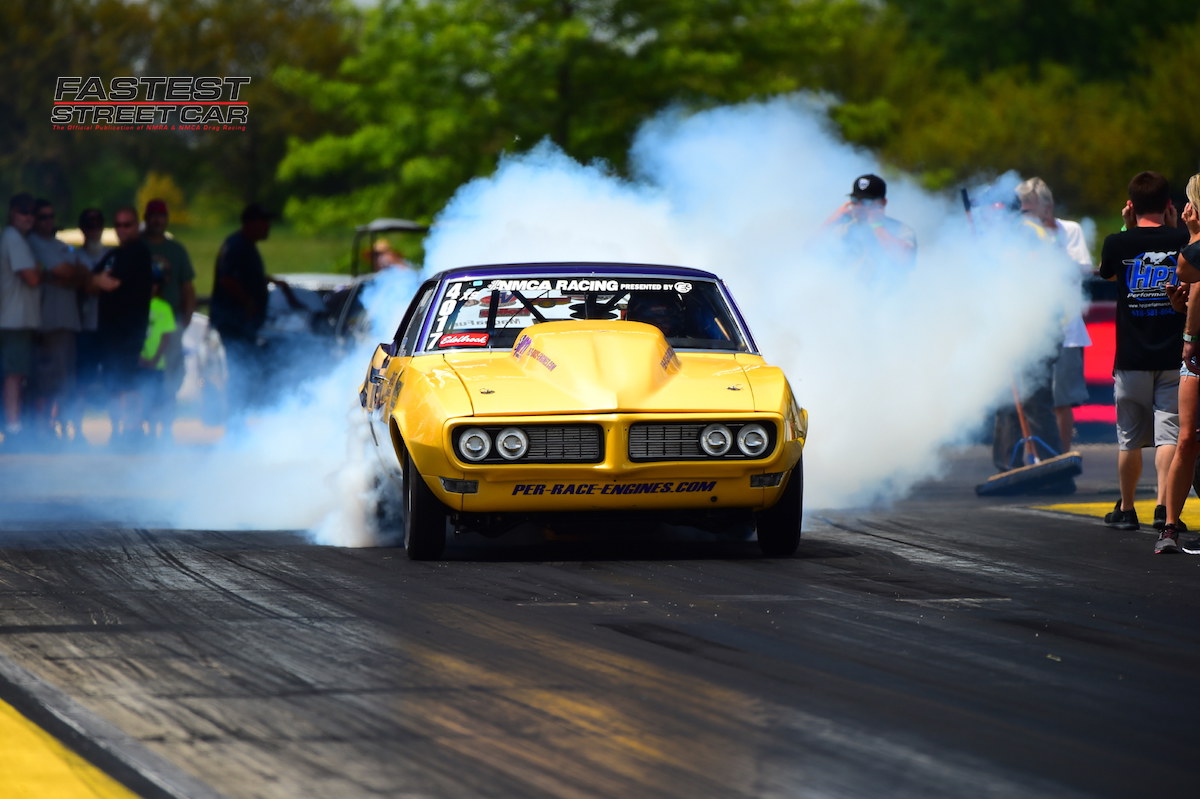