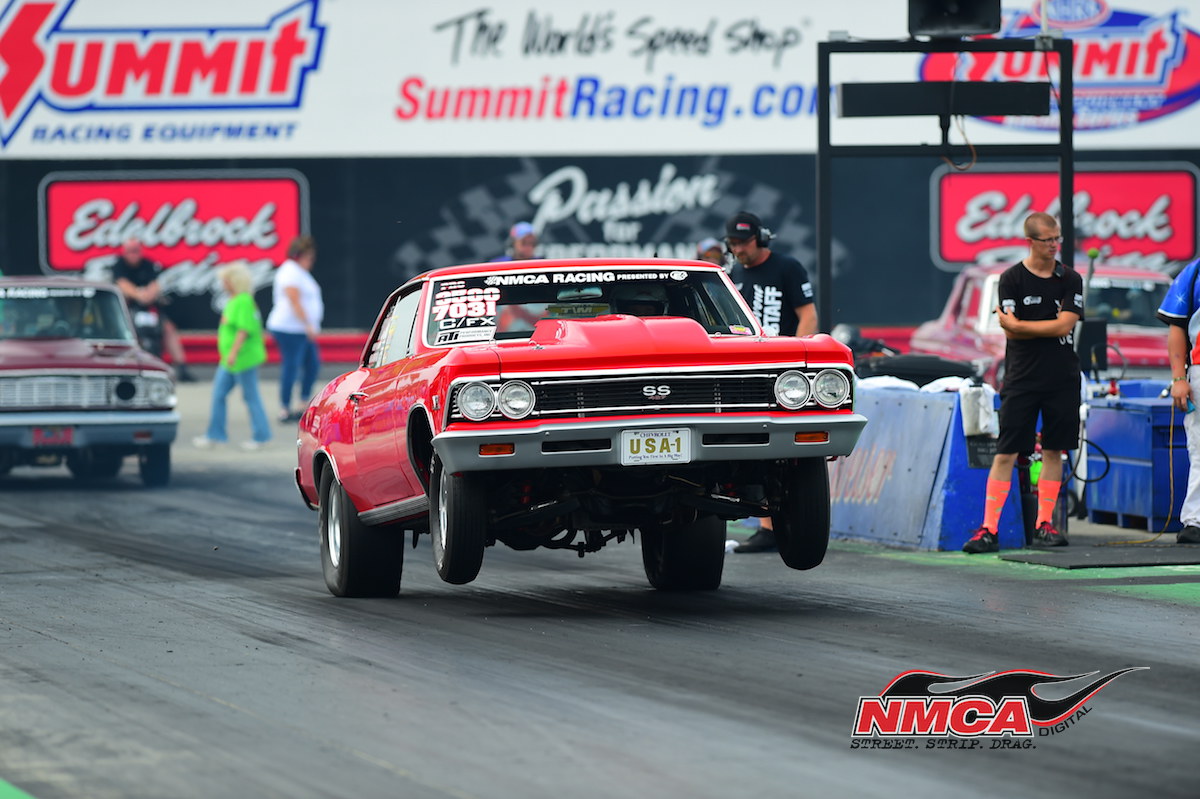 There are many things that bring Kevin Gass back to the NMCA ATI Nostalgia Super Stock category year after year, and among them are the classic cars, the competition, the camaraderie and the chase for a championship. While he had to miss the first two events of the year in Florida and Georgia, he chose a 9.75 index for his 1966 Chevelle powered by a big-block Chevy and went to the semifinal against Doug Wright at the 17th Annual Quick Fuel Technology Bluegrass Nationals in May at Beech Bend Raceway in Kentucky. From there, he trapped a 9.86 against Dave Schulz to take a trip to the Aerospace Components Winner's Circle at the 13th Annual Nitto NMRA/NMCA Super Bowl of Street Legal Drag Racing in July at Route 66 Raceway in Illinois, and a 9.74 against Doug Poskevich to win again at the 17th Annual Honeywell Garrett NMCA All-American Nationals in August at Summit Motorsports Park in Ohio. 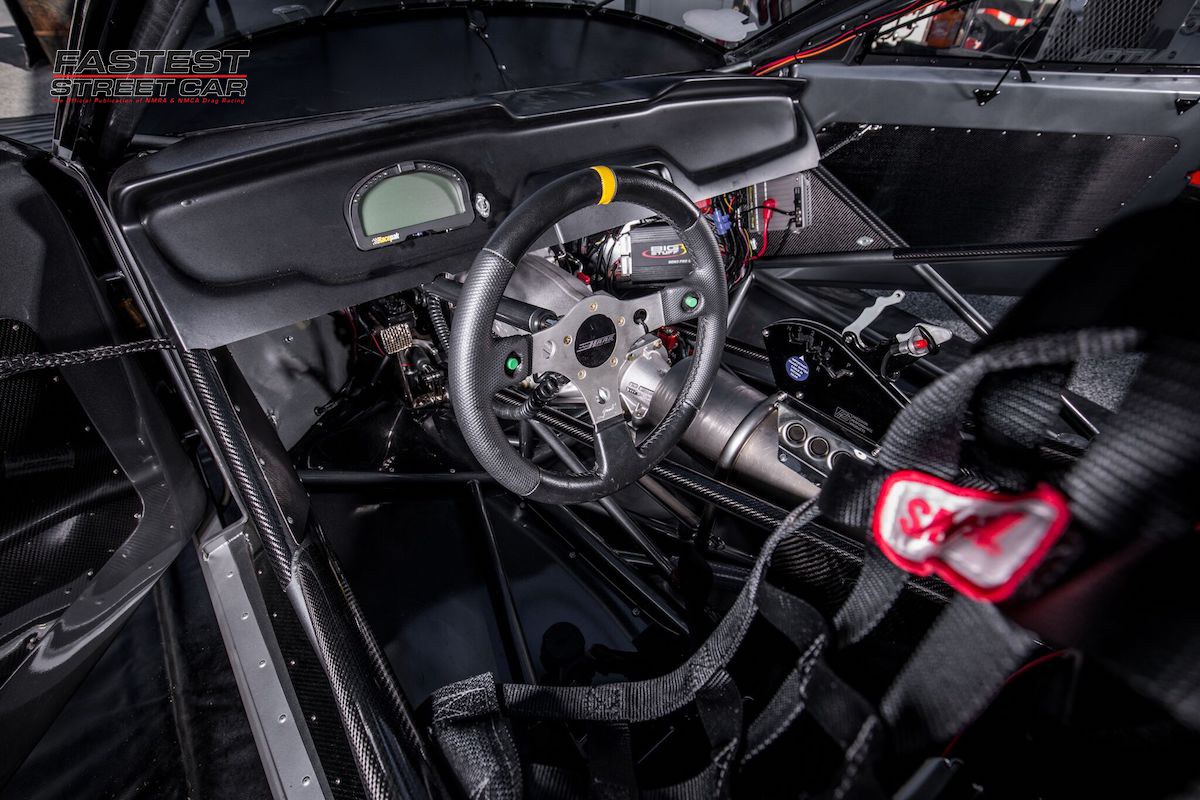 At the final event of the year, the NMCA World Street Finals in September at Lucas Oil Raceway in Indiana, in addition to making it to the fourth round of competition in ATI Nostalgia Super Stock, he entered and won in the event's added feature, the FueLab 3rd Annual Nostalgia Super Stock All-Star Weekend and captured his first-ever ATI Nostalgia Super Stock championship. We had changed from our old converter to a new ATI converter and from slicks to Mickey Thompson drag radials, and that totally changed our program, said Gass, whose wife, Kimberley, is his crew. All of a sudden, I had complete confidence in my program because the car was more predictable. Honestly, we really had no struggles this year on the way to the championship, and we had a storybook ending. Gass and his accomplishments will be celebrated at the NMCA Muscle Car Nationals presented by E3 Spark Plugs Awards Ceremony presented by Aerospace Components, Dec. 7 at the Indiana Convention Center. (Please watch for stories on all champions to be posted on the website and in Fastest Street Car in the days to come.) 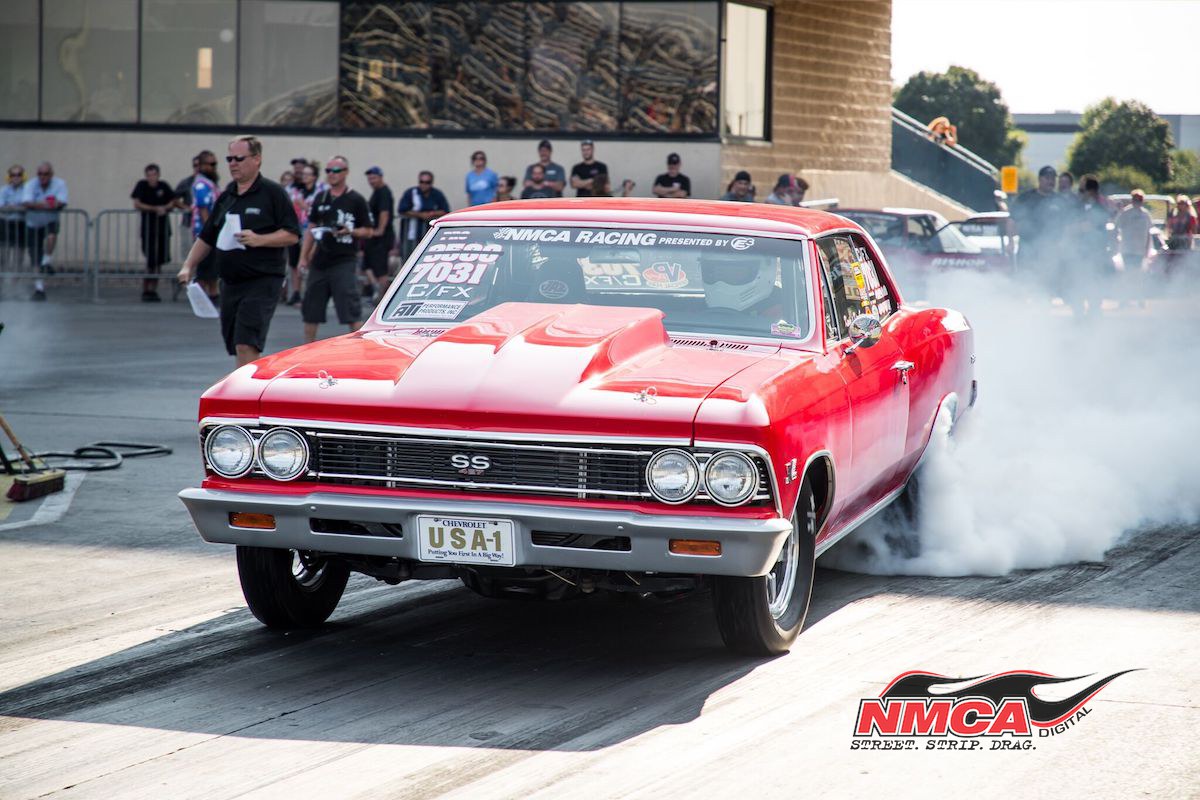