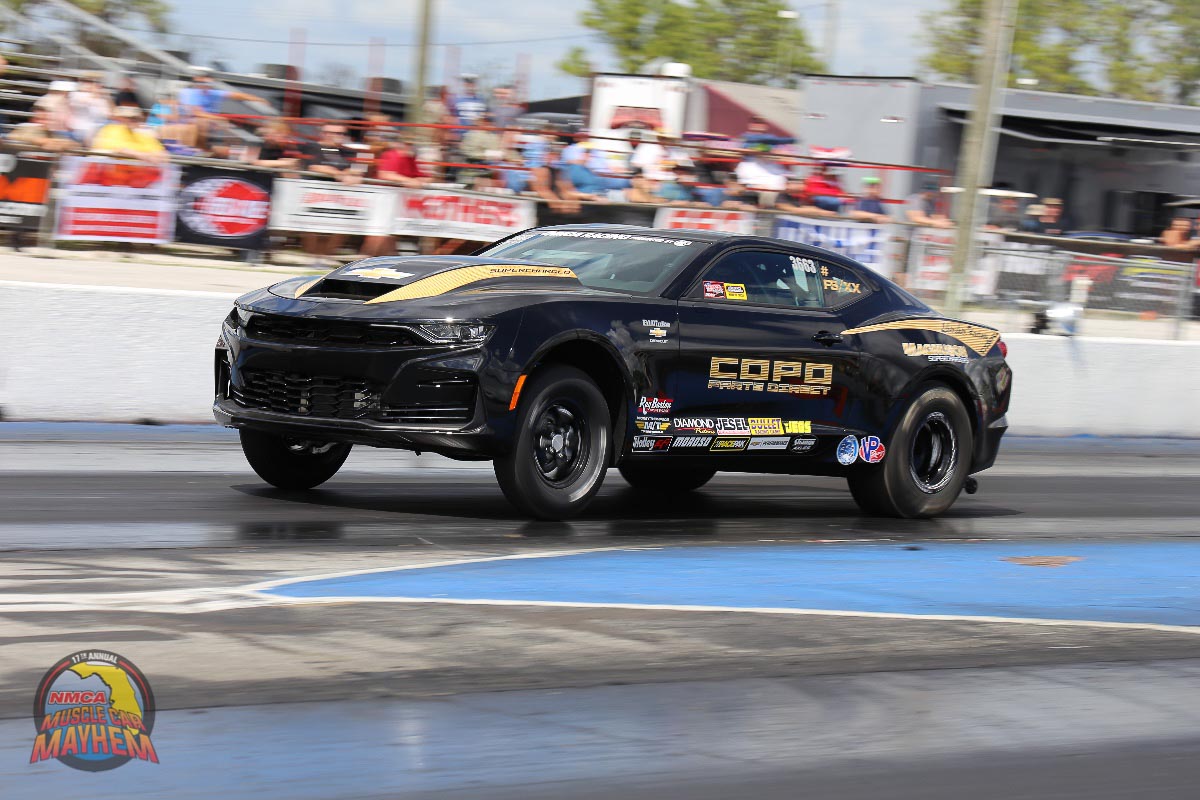 Nearly a month ago the NMCA Muscle Car Nationals had a successful launch with the Muscle Car Mayhem event at Bradenton Motorsports Park. It also marked the highly anticipated debut of the Holley EFI Factory Super Cars where Chevrolet and Ford teams were brining new combinations to the game. Pre-season testing resulted in a barrage of 7-second hits and the NMCA event saw record-crushing times once qualifying concluded. The opening round of qualifying was special in that the Holley EFI 7-Second Club, which only had one member at the conclusion of the 2018 season, was quickly filled up and you can read all about HERE. Drew Skillman lead qualifying with an insane 7.704 at 176.29 mph from his 2018 Cobra Jet and his dad, Bill Skillman, followed with a 7.731 at 176.47 mph performance also in a Cobra Jet. The top 13 cars of the 23-car field were in the 7s with former Pro Stock racer Mark Pawuk anchoring the barrage of record-setting runs thanks to a 7.993 at 170.68 mph. As the 2018 season was seemingly dominated by the Dodge camp, it was the same story for the Cobra Jet racers as Bill Skillman had his Blue Oval tuned up to consistent 7.80s. Pawuk used a mix of skill and luck to get past the COPO and Cobra Jet crowd in his Drag Pak to meet Skillman in the final round of eliminations. He did all he could by grabbing the hole shot and then watch as Skillman pulled away easily and cruised into the Aerospace Components Winner's Circle. Skillman knocked of a 7.821 at 175.23 mph while Pawuk posted an 8.015 at 166.26 mph effort. See the Holley EFI Factory Super Cars hit the track April 5-7 at Atlanta Dragway for the Scoggin Dickey Parts Center NMRA/NMCA All-Star Nationals, presented by MAHLE. For More Information and Advance Tickets: http://www.NMCAdigital.com/GA Click the image below to view the Holley EFI Factory Super Cars and Watson Racing Cobra Jet Showdown gallery from Bradenton, Florida. 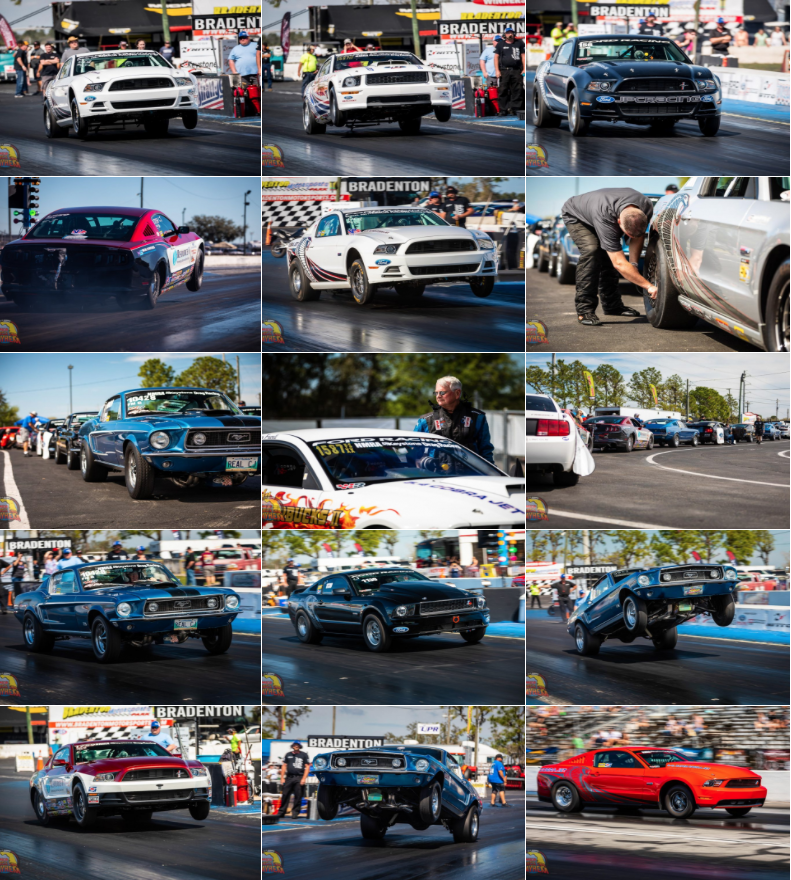