By Mary Lendzion Back in 2015, Eric Bardekoff began building his beautiful S550 Mustang. He spent hours in his shop, EB Custom Works in New York, and with pure passion and precision, he transformed what he purchased as a wrecked street car into a winning strip car. As it turned out, that winning strip car, which Bardekoff also painted and then powered with a Coyote engine and Whipple supercharger, was in the Edelbrock Xtreme Street spotlight a lot in 2021, as he was on a mission. He started his NMCA season at the Scoggin Dickey Parts Center NMRA/NMCA All-Star Nationals presented by MAHLE Motorsport in April at Atlanta Dragway, where he qualified in the second spot with a 4.57 and went to the NMCA Winners Circle with a 4.53. He then qualified in the second spot with a 4.53 and exited eliminations in the semifinal after turning on the red light at the NMRA/NMCA Super Bowl of Street-Legal Drag Racing presented by HPJ Performance in May at World Wide Technology Raceway in Illinois. â€œThis car constantly shows us what it likes,â€ said Bardekoff. â€œWe learn what works and what doesnt. If we lose, or something breaks, we learn from it, and come back even better.â€ He stood out by setting the pace in qualifying with a 4.57 and went back to the NMCA Winners Circle with a 4.58 at the Inaugural Arrington Performance NMRA/NMCA Power Festival presented by Force Engineering in July at U.S. 131 Motorsports Park in Michigan, and then qualified in the third spot with a 4.65 and won again, this time with a 4.59, at the NMCA All-American Nationals in August at Summit Motorsports Park in Ohio. 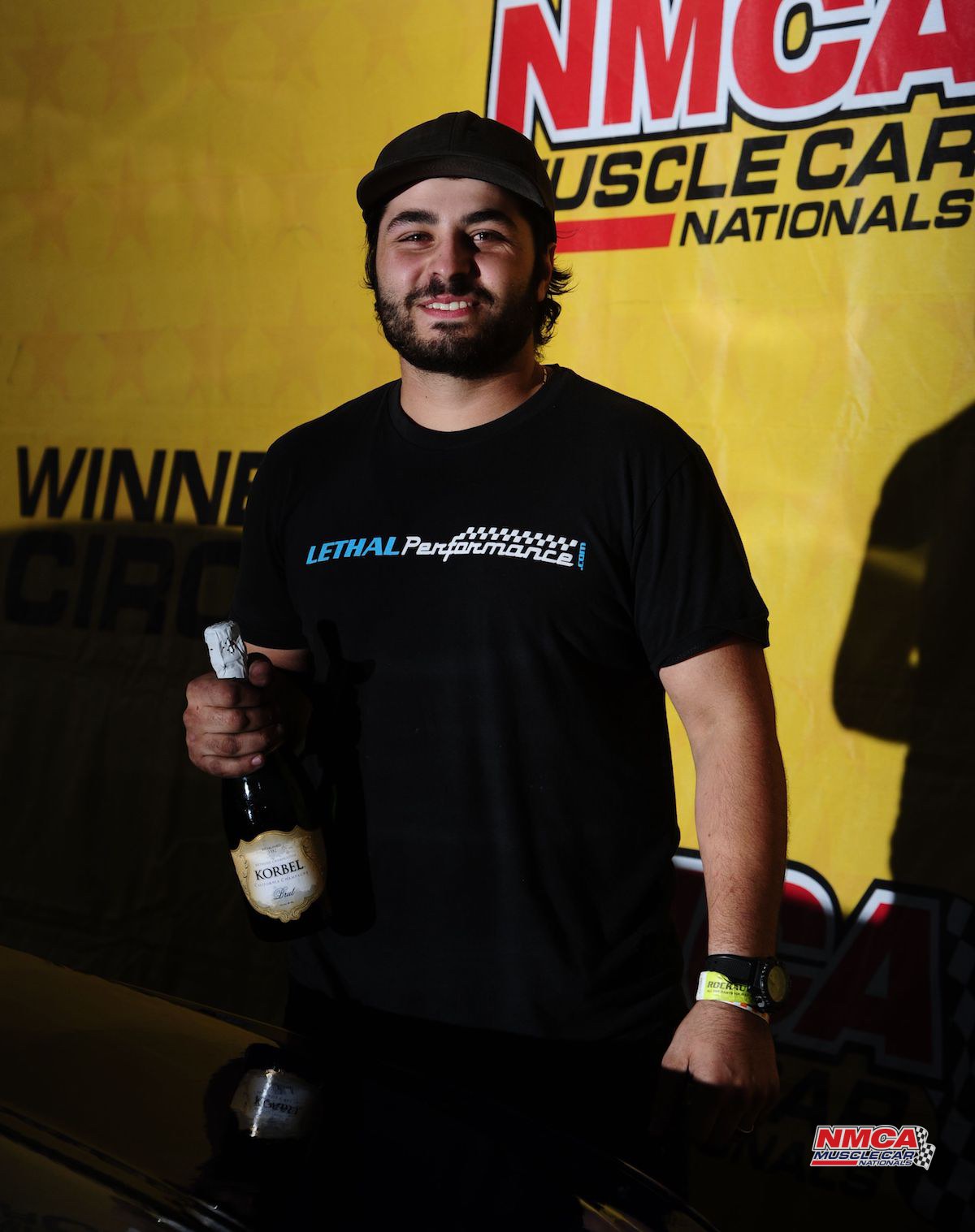 So close to the finish line, Bardekoff qualified in the ninth spot with a 4.67 and exited eliminations in the semifinal with a 4.52 at the 20th Annual NMCA World Street Finals presented by Chevrolet Performance in September at Lucas Oil Raceway in Indiana, and with that, he walked away with the 2021 Edelbrock Xtreme Street championship. â€œIm very blessed to have such a good team and companies behind me,â€ said Bardekoff, who also wrapped up a second-place finish in NMRA Edelbrock Renegade. â€œWe all constantly push each others limits and see where it goes. It truly is an amazing feeling when so many people work together to make an outcome like this. Im very humbled, especially when I think back on how I struggled with this car and wanted just one round win. Now we have a championship-winning car. It finally came around. I want to thank my mom and dad, my wife, Steph, Nicky and Amanda Notch, the Whipple Superchargers crew, ididit, ProTorque, Afterworks, Speedwire Systems, Weldon High Performance, Weston Machine, RGR Engines, Shaftech, the NMCA/NMRA crew and of all my competition for pushing me to keep improving my car.â€ Bardekoff will be honored at the NMCA Muscle Car Nationals Champions Ceremony, held during the PRI Show on Dec. 10 at the Indiana Convention Center in Indianapolis, and in the upcoming Champions Issue of Fastest Street Car Magazine. â€œWere coming back out next year with a more refined car,â€ said Bardekoff. â€œWell never stop the progression.â€ 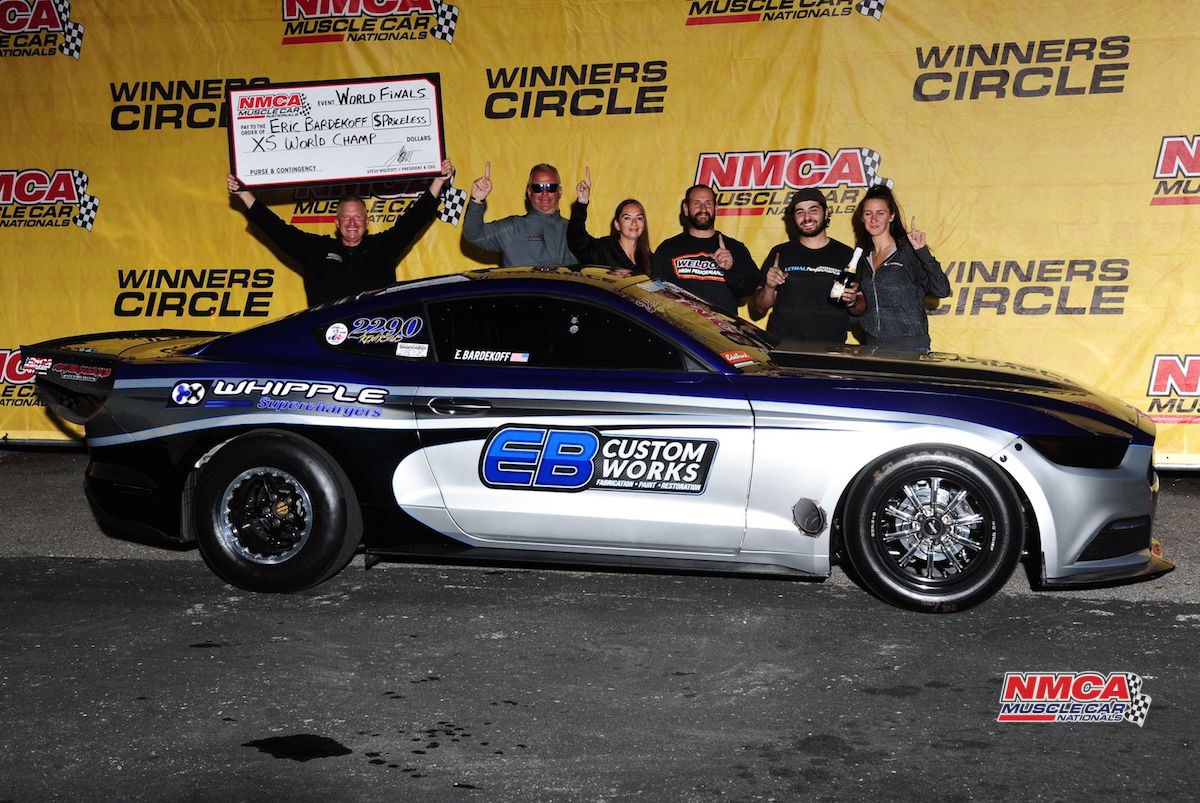