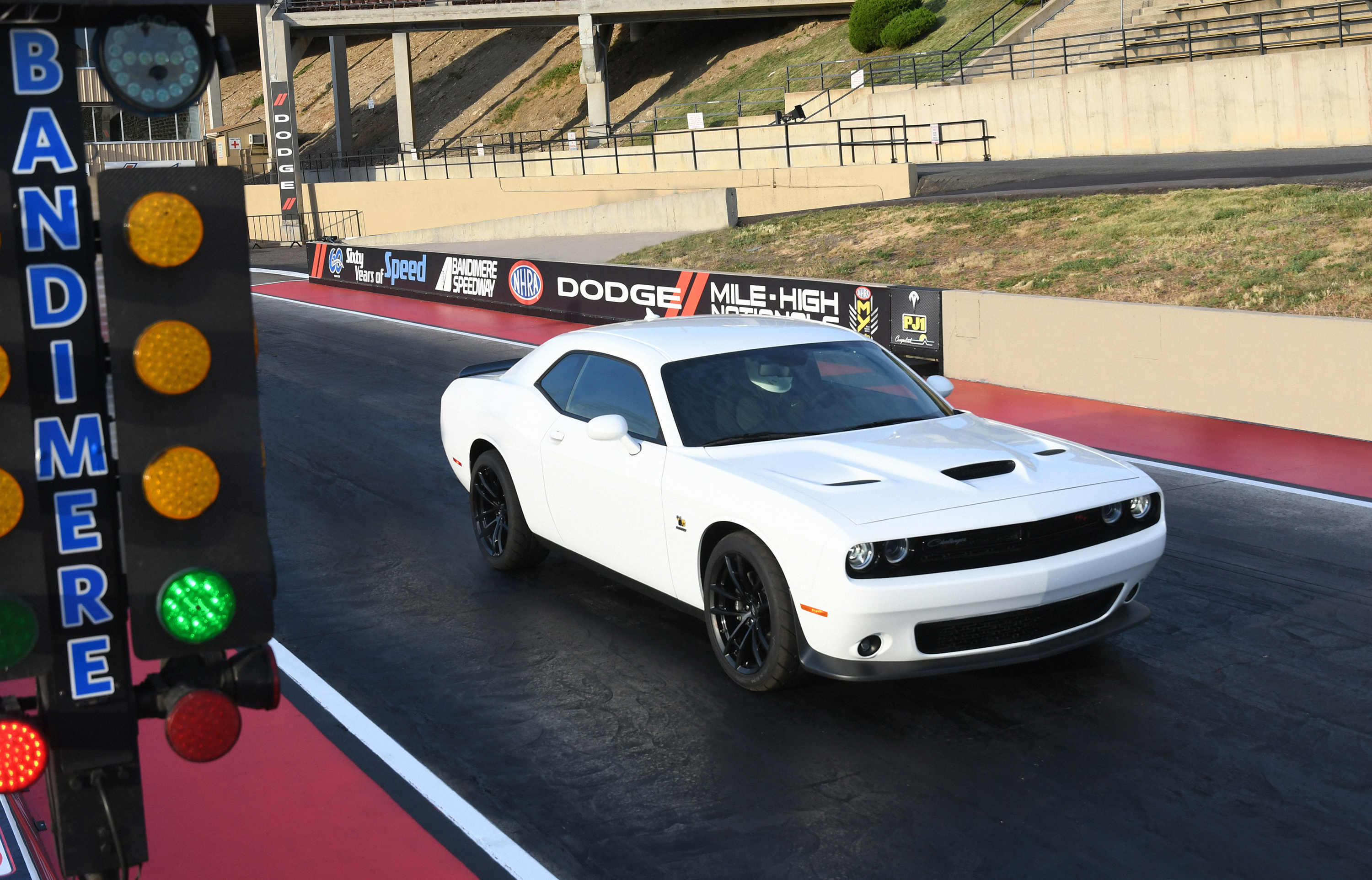 Dodge and NMCA are proud to announce that every new Dodge Challenger R/T Scat Pack 1320 owner will receive a complimentary one-year associate membership to the NMCA for the 2019 racing season. Dodge is ramping up production to deliver the 11-second capable Challenger R/T Scat Pack 1320 in the first quarter of 2019 and they are making it easy to have fun at the drag races thanks to a partnership with NMCA Muscle Car Nationals. Our relationship with Dodge // Mopar kicked off last year with the popular HEMI Shootout and the Challenger R/T Scat Pack 1320 membership program adds to that success, explained Steve Wolcott, founder and CEO of ProMedia Events and Publishing, the parent company of the NMCA Muscle Car Nationals. Together, Dodge and NMCA have helped bring late-model muscle car enthusiasts into the NMCA for safe and fun competition on the drag strip, and in the process have introduced the sport of drag racing to an even greater audience. We are excited to expand that program to new Dodge Challenger 1320 owners.