By Mary Lendzion DeWayne Massengale is as friendly as they come. He hangs out with and helps his fellow racers, and he happily chats with fans who want to know about his car and combination. But when he puts on his helmet and heats the tires under his Camaro powered by an LS1 engine and RPM Transmissions-built T-56, he is fierce and focused on winning. Massengale, who finished fifth in NMCA Proform Rumble points in 2020, set his sights on finishing toward the top in 2021. Unfortunately, he was fighting clutch issues in his car at the Whipple Superchargers NMCA Muscle Car Mayhem presented by Holbrook Racing Engines in March at Bradenton Motorsports Park in Florida, where he qualified in the ninth spot with an 11.96 on an 11.75 index and lost in the first round of eliminations. The racer from Petal, Mississippi pushed on to qualify in the third spot with a 12.03 on a 12.00 and won despite a break out time of 11.99 at the Scoggin Dickey Parts Center NMRA/NMCA All-Star Nationals presented by MAHLE Motorsport in April at Atlanta Dragway. He then qualified in the thirteenth spot with a 12.10 on a 12.00 index and exited in the first round of eliminations with a 12.07 on a 12.00 index at the NMRA/NMCA Super Bowl of Street-Legal Drag Racing presented by HPJ Performance in May at World Wide Technology Raceway in Illinois. Anxious to put that behind him, he qualified in the fourth spot with a 12.01 on a 12.00 index and won with a 12.08 at the Inaugural Arrington Performance NMRA/NMCA Power Festival presented by Force Engineering in July at U.S. 131 Motorsports Park in Michigan. Making a mad move in points, Massengale qualified in the twelfth spot with an 11.98 on a 12.00 index and won despite a breakout time of 11.99 at the NMCA All-American Nationals in August at Summit Motorsports Park in Ohio. 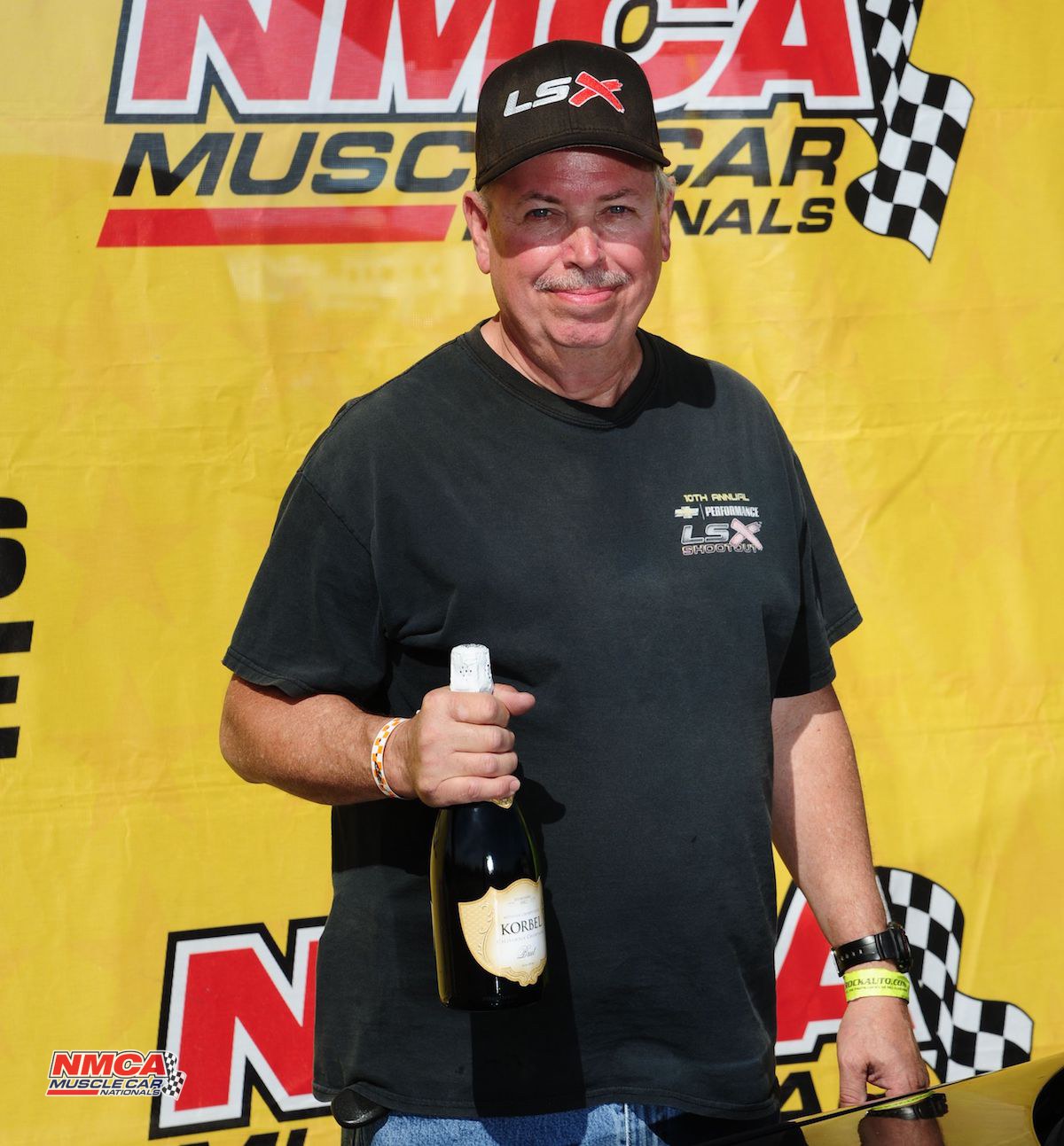 â€œA couple of racers I raced against told other racers to watch out for the Massengales because they are tough competitors, and that made me feel really good,â€ said Massengale, whose son, Nicholas, also holds his own in Proform Rumble. â€œI never thought I would be doing this at this level of competition.â€ Massengale put the exclamation mark on the season by qualifying in the seventh spot with an 11.84 on an 11.75 index, and despite exiting eliminations in the first round after a red light at the 20th Annual NMCA World Street Finals presented by Chevrolet Performance in September at Lucas Oil Raceway in Indiana, he walked away as the 2021 Proform Rumble champion. â€œI have been wanting to win a championship for a long time but never could get things together until this year,â€ said Massengale. â€œIm really proud to be a part of drag racing with my son, Nick. I wouldnt have it any other way. Its an experience thats hard to put into words.â€ Massengale will be celebrated at the NMCA Muscle Car Nationals Champions Ceremony, which will be held during the PRI Show on Dec. 10 at the Indiana Convention Center in Indianapolis, and in the upcoming Champions Issue of Fastest Street Car Magazine.

â€œI would like to thank God for giving me the ability to race, and my son, Nick, for helping me with the car, my wife, Teresa, for supporting me and Don Dixon, Terry Faust, Tommy Dabbs, Jeff Heintz and Larry Heintz. This is the group we pit with at every race. Thanks also to NMCA, RPM Transmissions, Cam Motion and Midwest Chassis.â€ 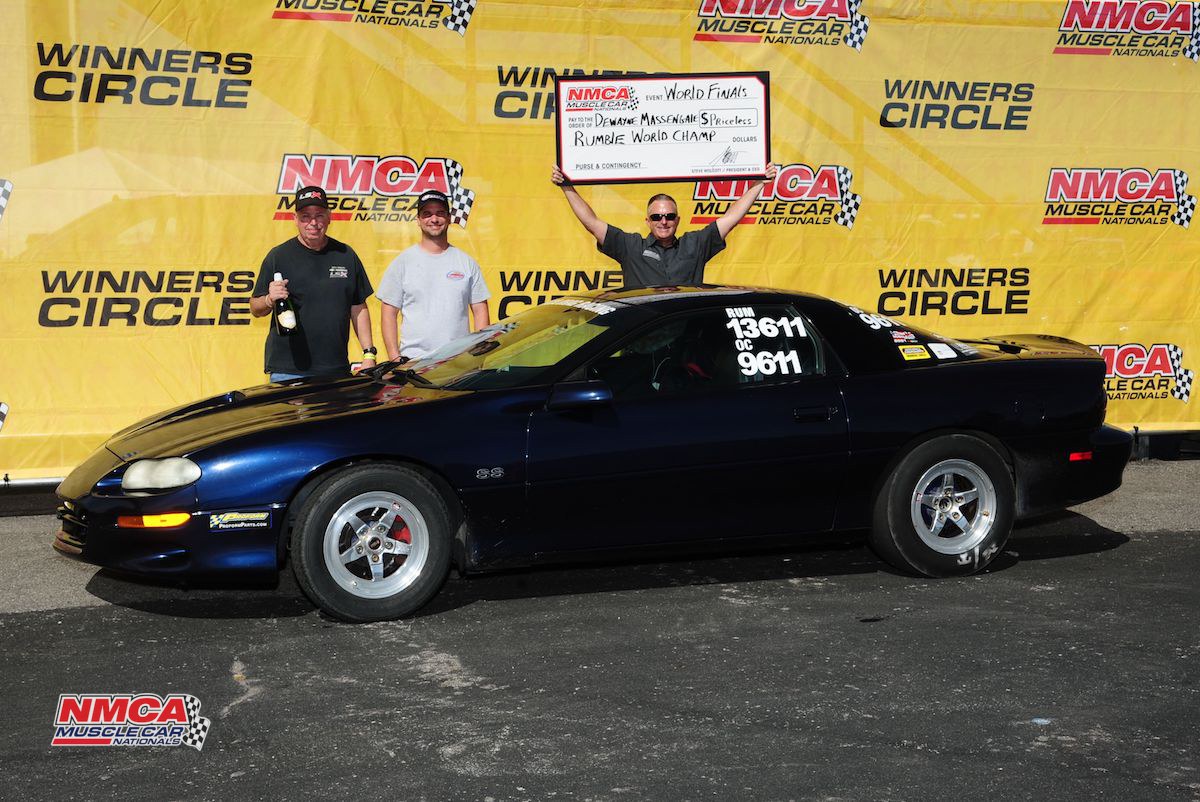