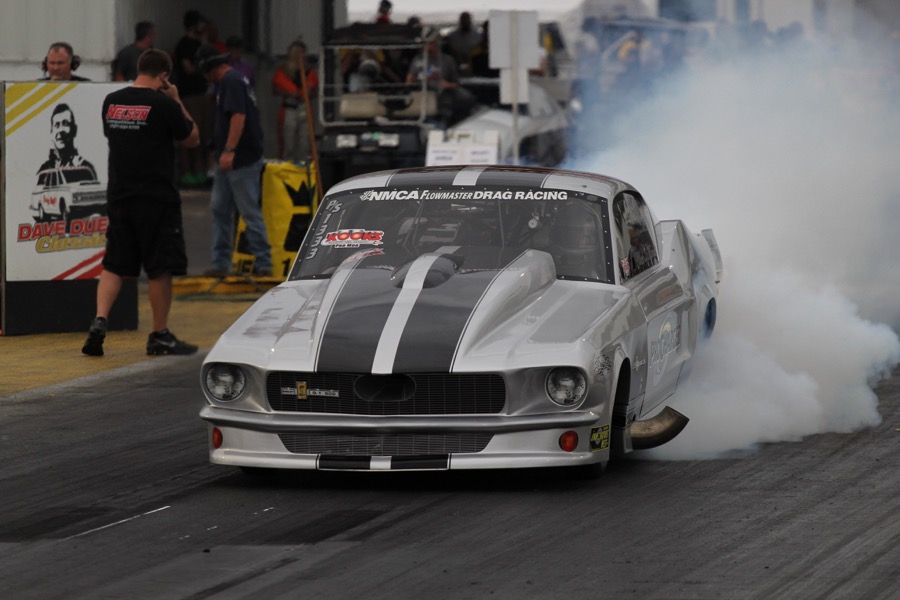 By Mary Lendzion Photos courtesy of Chuck Watson Jr. Whenever Chuck Watson Jr. straps into his Mustang Cobra Jet and soars down track in NMCA Holley EFI Factory Super Cars, he's showcasing what he and Watson Racing are capable of.

But for the 2021 race season, he will be behind the wheel of Jim Betz's Mustang Cobra Jet, which Watson Racing in Brownstown Township, Michigan, built for battle in NMCA Holley EFI Factory Super Cars as well as NHRA Factory Stock Showdown.

Jim wanted to build a second car as a spare, and as we were about halfway completed, he pulled me to the side and said that he wanted me to drive the car, said Watson Jr. of Betz, who also races a Watson Racing-built 50th Anniversary Mustang Cobra Jet in NMCA Holley EFI Factory Super Cars. I was startled at first and then excited at the opportunity. This is going to be a very competitive car, the rest is up to me to do my job.

The car, which Watson Jr. indicated had been submerged in a flood prior to all of this, was built from the ground up by Watson Racing. It came to life with a 327 cubic-inch engine, which Watson Racing built and topped with a 3.0L Whipple supercharger before backing with a Turbo 400 transmission by Joel's on Joy. 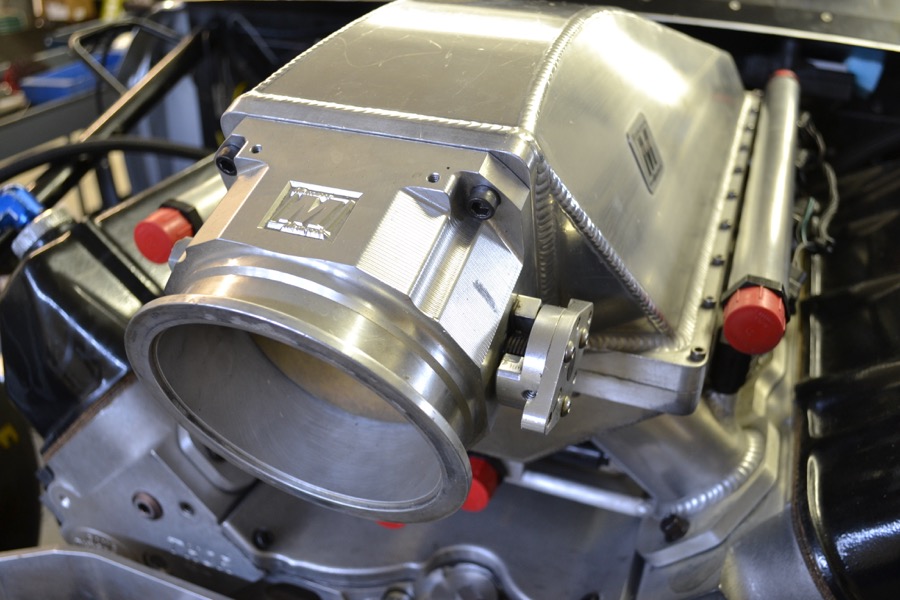 It is a completely new car, said Watson Jr., who recently made five test passes in the car rolling on Mickey Thompson tires at a local track, and hopes to make additional test passes near the end of December.

With that, he and Betz are confident that the car will be ready to rumble in NHRA Factory Stock Showdown at the Amalie Motor Oil NHRA Gatornationals, March 11-14 at Gainesville Raceway in Florida, and/or in NMCA Holley EFI Factory Super Cars at the NMCA Muscle Car Mayhem, March 18-21 at Bradenton Motorsports Park in Florida.

It will be a very competitive car, running into the 7-second range, said Watson Jr. 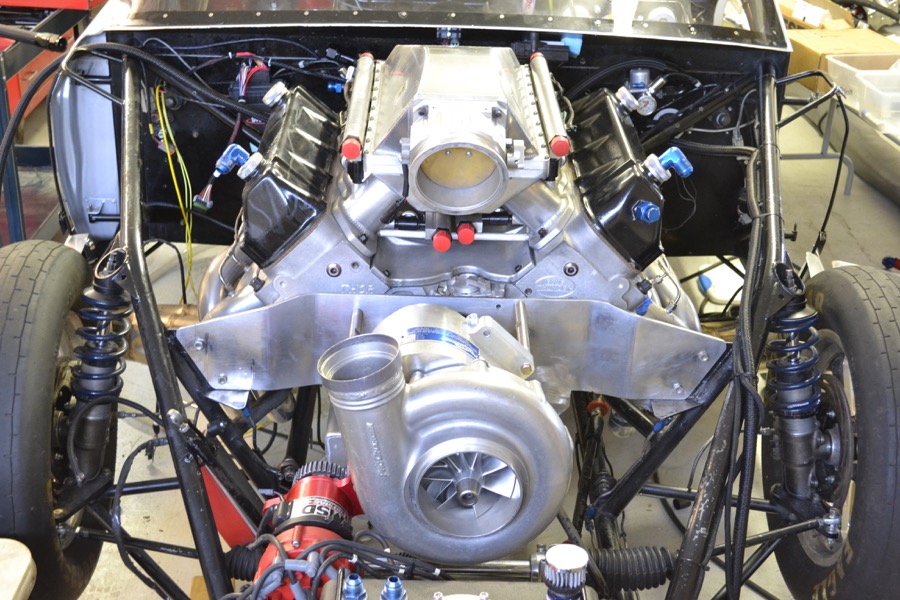