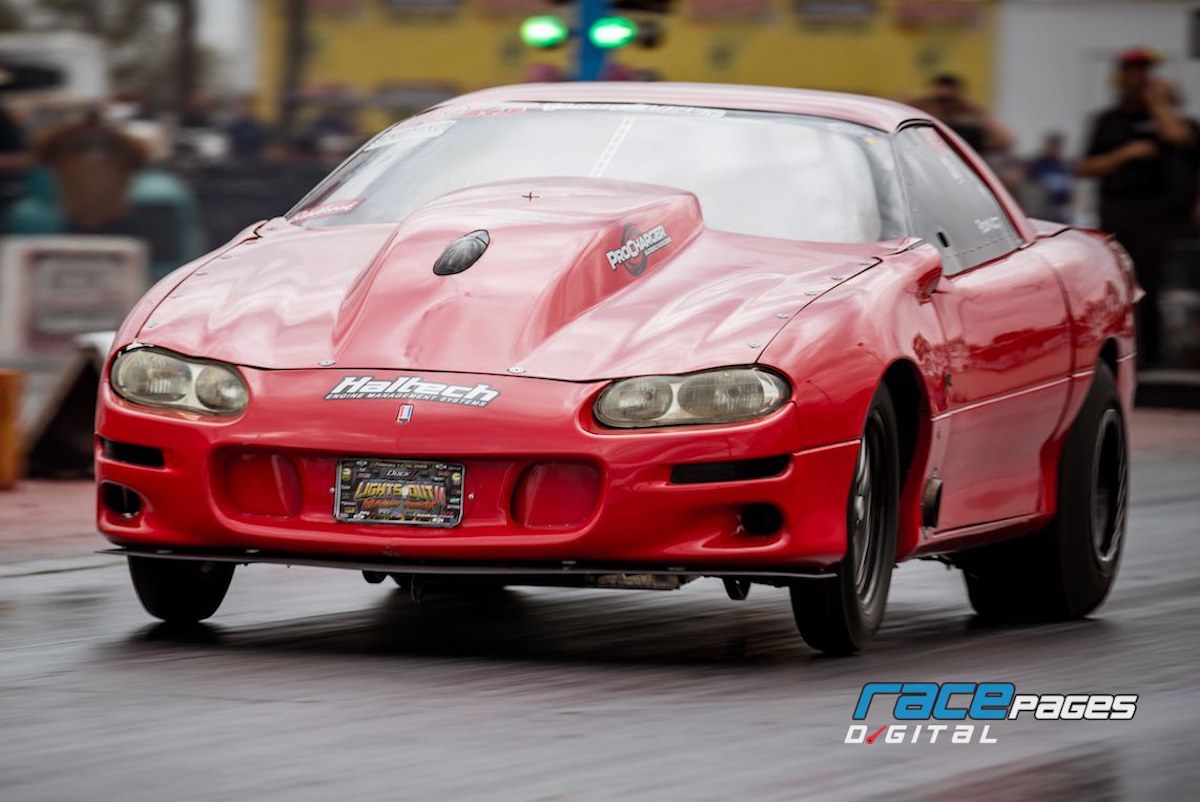 By Mary Lendzion It has become common for Ultra Street drivers to join NMCA Edelbrock Xtreme Street drivers for some nail-biting, neck and neck racing. Among them at the 18th Annual NMCA Muscle Car Mayhem presented by Holbrook Racing Engines in early March at Bradenton Motorsports Park in Florida was Brian Keep of Ft. Myers, Florida. Keep, who finished second in Ultra Street points, just behind Joel Greathouse, in 2018 and 2019, was focused on going fast in Edelbrock Xtreme Street at the NMCA's season opener, but he ran into an issue and had to make some repairs after a pre-qualifying pass in his Camaro featuring a 427 cubic-inch Chevy built by Hameetman Racing Engines with Diamond pistons and Total Seal rings, topped with All Pro 245 heads, fronted by a ProCharger F-1A-91 and backed by an RPM Transmissions-built Turbo 400. I exploded a gear drive during the test pass, and when that happened, pieces of it came out and bounced off the pan under my car, and went into the blower and ruined the blower, said Keep, who owns AC Keepers and Grade Keepers in Florida. Luckily, we had spares. 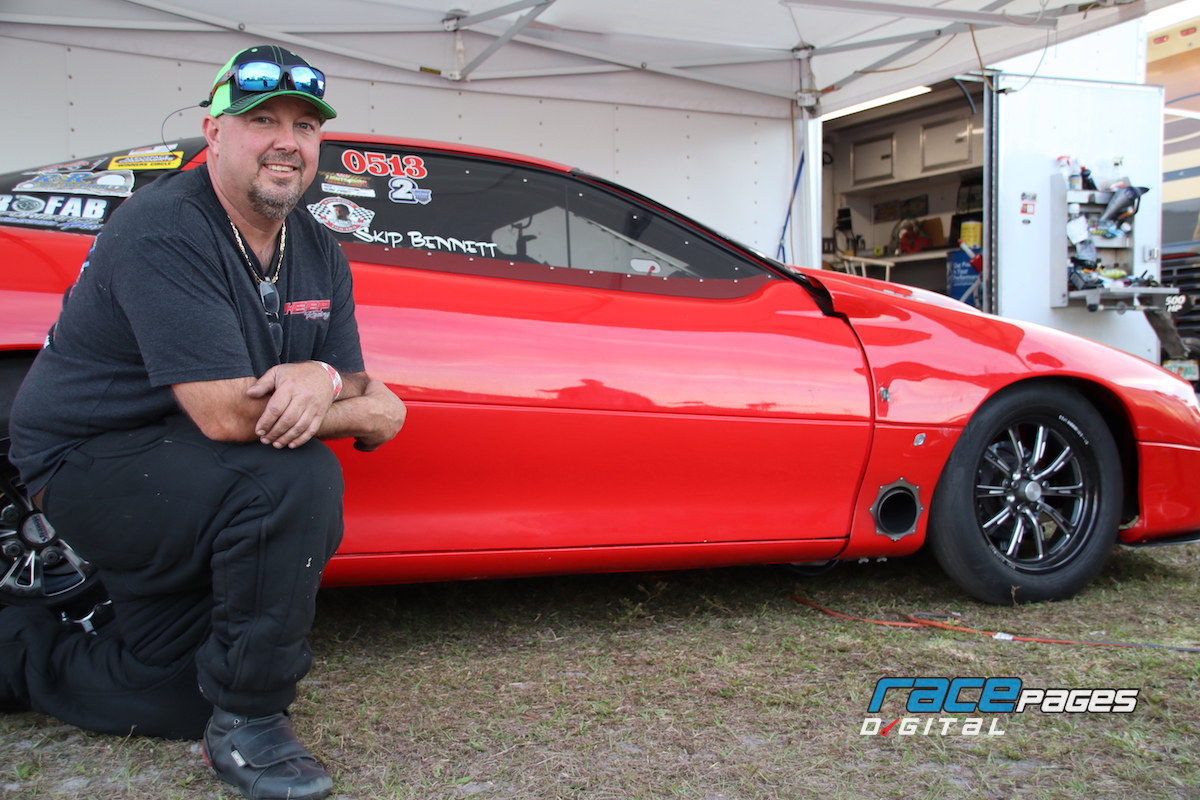 After replacing the gear drive and the ProCharger F-1A-91, Keep headed to the lanes for the first round of qualifying, but ran into another issue. The car just shut off at 100 feet out, and we had to go through everything to try to figure out what happened, said Keep, who uses a Haltech engine management system to tune his combination. As it turned out, the throttle position sensor went bad, but I'll tell you what, it wasn't easy trying to track it down. Fortunately, I had a spare and wired it. Keep's weekend was wicked after that, as he drove to a 4.525 and 154.05 mph to set the pace in qualifying and set the elapsed-time and top speed records in the category, and he put the exclamation mark on it by making his way to the Aerospace Components Winner's Circle. We've been working on managing the power in the car, which has drag radial tires, and we've been able to get my 60-foots down to consistent 1.06-1.09, said Keep, who has some support at the races from Tim Travis, also stands out in Ultra Street, as well as his co-workers. It was a heck of a weekend, and I don't know that we'll see numbers like that as the weather starts to warm up. Keep, who was looking forward to attending the 12th Annual Scoggin Dickey Parts Center NMRA/NMCA All-Star Nationals, April 2-5 at Atlanta Dragway before it had to canceled because of the Coronavirus pandemic, now has his sights sets on the NMCA Power Festival, May 28-31, at World Wide Technology Raceway in Madison, Illinois. I'm itching to race again, said Keep. 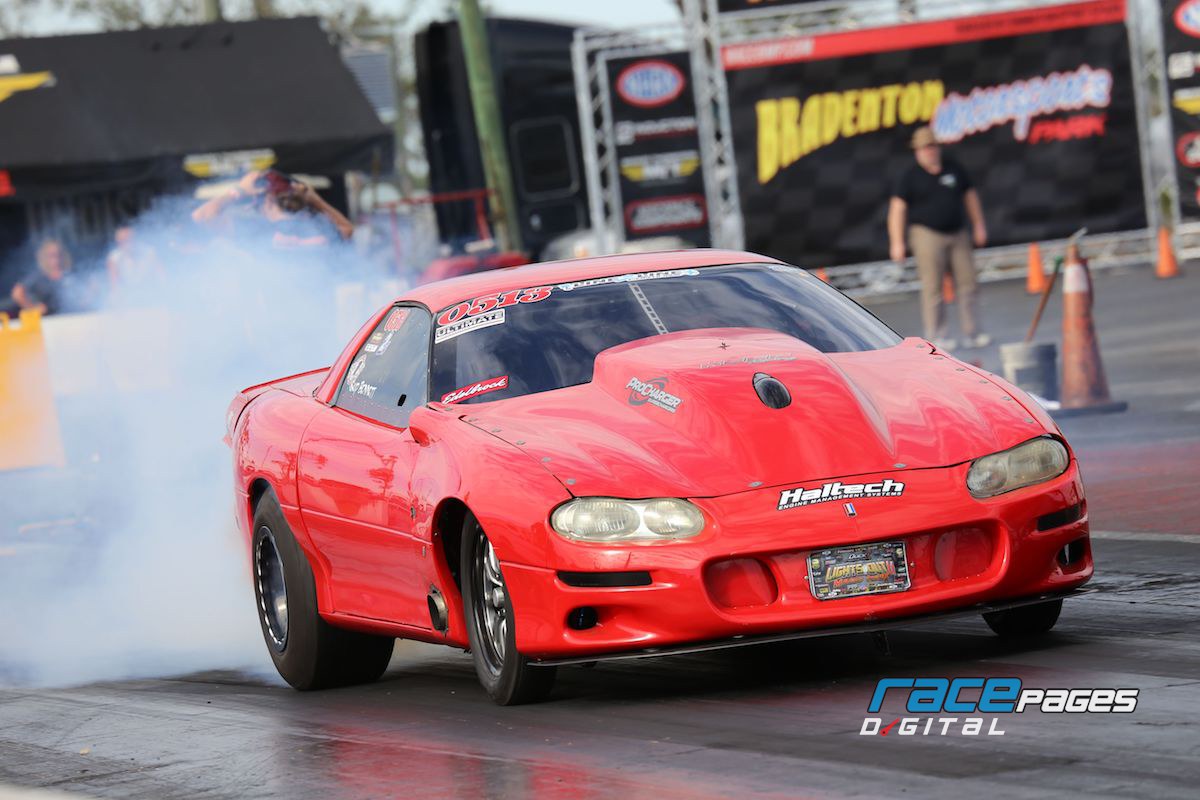