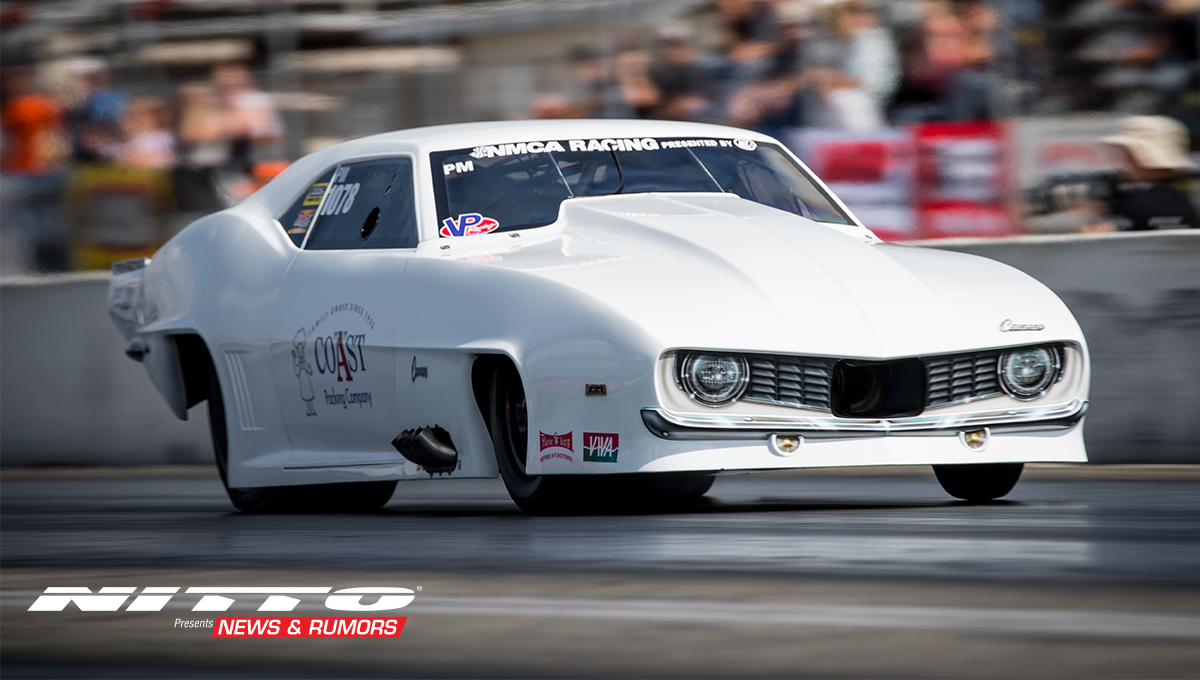 With PTP Racing handing the tuning of the Haltech Elite 2500 and Pro Stock badass Larry Morgan handled the driving chores of the Coast Packing 1969 Camaro, the team just rocked the Pro Mod world with a 3.67 at 200 mph run during testing at Bradenton Motorsports Park.

The Coast Packing team made big noise last year in NMCA competition with its owner, Eric Gustafson, behind the wheel. They scored a win during the NMRA/NMCA All-Star Nationals at Atlanta Dragway and crushed the door-slammer record for centrifugal supercharged combinations for most of 2018 with a 3.75 at 200 mph run. With some weight removed and other chassis updates by Lyons Custom Motorsports, the team put noted Pro Stock racer and engine builder Larry Morgan behind the wheel for winter testing.

Jason Lee of PTP Racing handles the tuning and crew chief chores and tuned up the 2,570 pound racecar to a record-matching 3.67 elapsed time and high speed of 200 mph, right off the trailer on day two. Last year Eric Dillard of Pro Line Racing had taken the record from the Gustafson crew with a 3.67 at 199 mph. As the supercharger wars heat up, the rest of the Pro Mod field is watching closely to see how it will effect the NMCA and PDRA arenas as well as the rumors of its inclusion in the NHRA E3 Spark Plug Pro Modified series.