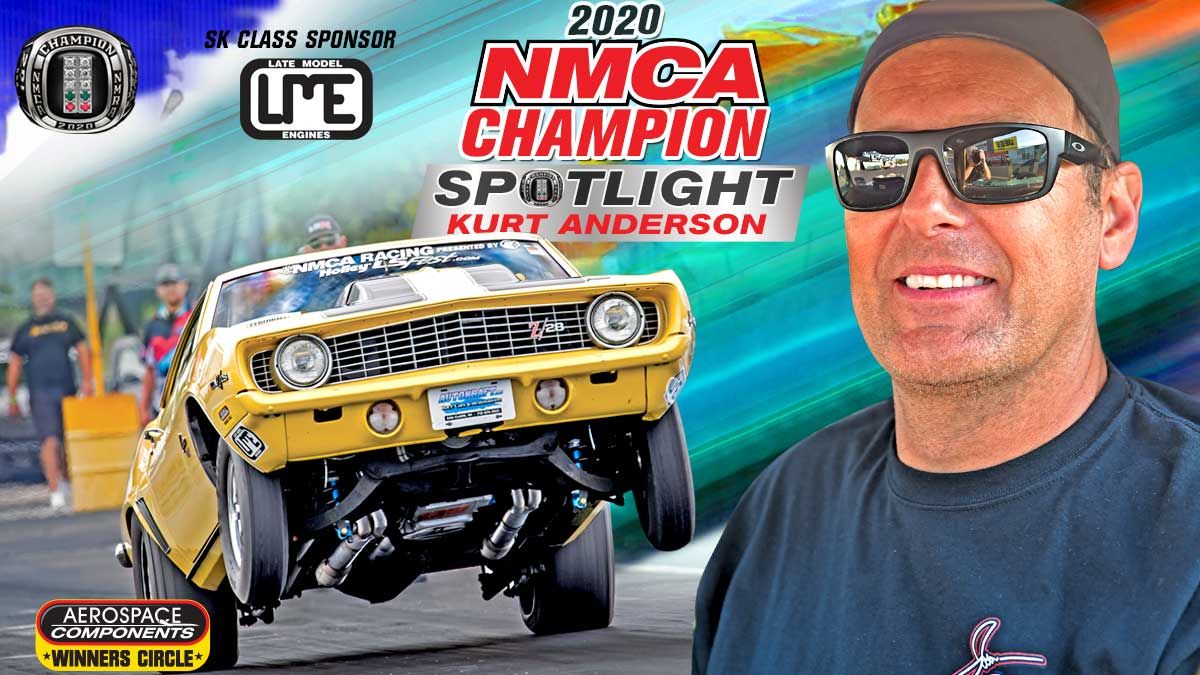 By Mary Lendzion Kurt Anderson is known for many things. He's cool, calm and collected, he's friendly off-track and formidable on-track, he's skilled and savvy and he had already earned championships in Chevrolet Performance Challenge Series LME Street King in 2017 and 2018 before committing to chasing another championship in 2020.
With his Camaro back home in snowy Wisconsin, Anderson hopped into friend and fellow racer Shawn Calabrese's blue Firehawk for the first Chevrolet Performance Challenge Series event of the season, which was at the 18th Annual NMCA Muscle Car Mayhem presented by Holbrook Racing Engines in March at Bradenton Motorsports Park in Florida. He qualified in the second spot with a 10.52 on a 10.50 index and exited eliminations in the second round with a breakout time of 10.49.
Then, because an axle broke under his Camaro at an event he put on at Rock Falls Raceway in Wisconsin a week prior to the 12th Annual Scoggin-Dickey Parts Center NMRA/NMCA All-Star Nationals in June at Atlanta Dragway, he climbed into his wife and fellow racer Shawna Anderson's Camaro for the second event on the NMCA tour and qualified in the sixth spot with a 10.60 on a 10.50 index and raced to the runner-up finish with a 10.52. Back in his wicked wheel-standing Camaro, he qualified in the sixth spot with a 10.06 on a 10.00 index and exited eliminations in the first round with an oh-so-close -.006 red light at the Nitto Tire NMRA/NMCA Super Bowl of Street-Legal Drag Racing presented by HPJ Performance in early August at World Wide Technology Raceway in Illinois. 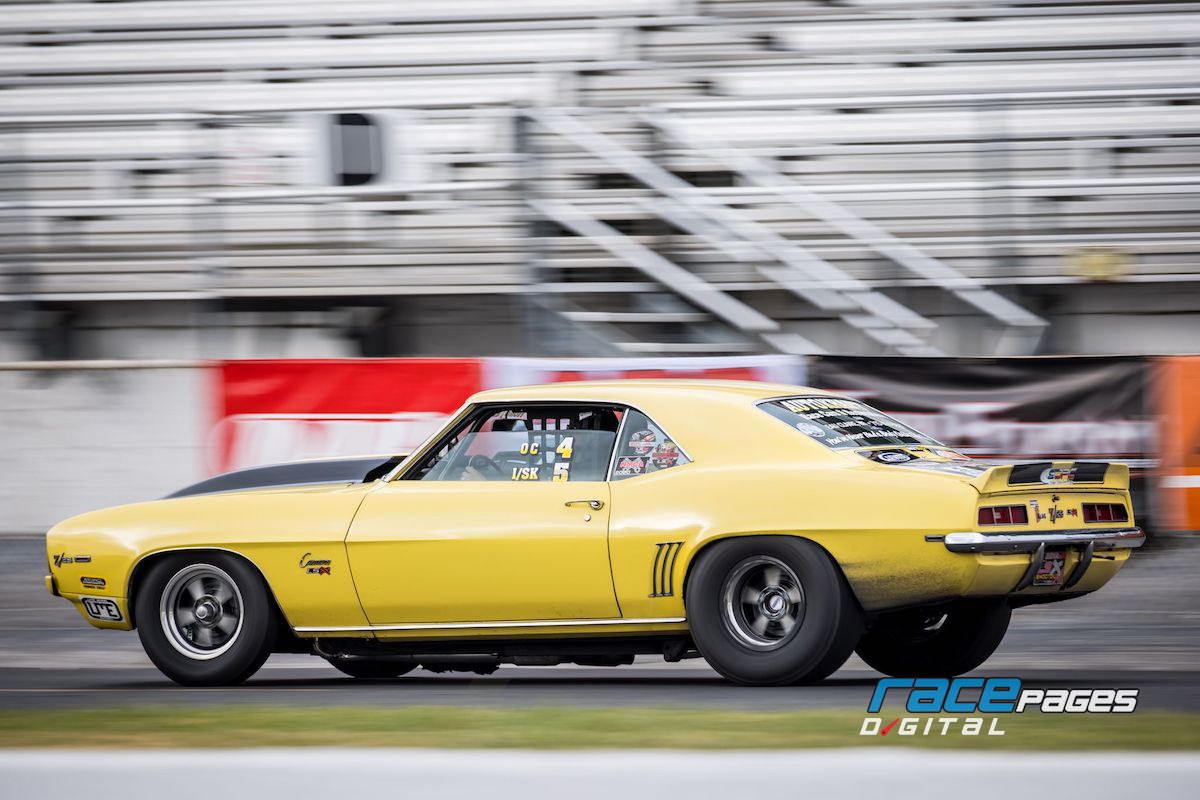 In the running for a championship by late summer, Anderson qualified in the third spot with a 10.01 on a 10.00 index and rounded up the runner-up finish with a 10.003 at the NMRA/NMCA All-American Nationals presented by Force Engineering, in late August at U.S. 131 Motorsports Park in Michigan. He then qualified in the third spot with a 10.04 on a 10.00 index and made it all the way to the semifinal round before exiting eliminations with a 10.06 at the final NMCA event of the season, the 19th Annual Nitrous Supply NMCA World Street Finals presented by Chevrolet Performance in September at Lucas Oil Raceway in Indiana. That was despite having to swap his hurt transmission with a transmission on loan from David Monroe, and it was worth the mid-event work, as he captured the 2020 Chevrolet Performance Challenge Series LME Street King championship. In addition to that indredible feat, Anderson also accomplished a fourth-place finish in NMCA MagnaFuel Open Comp. What a crazy year this has been, said Anderson, who owns Autokraft Racecars and Restorations in Eau Claire, Wisconsin. This is my third championship in the Street King class. I really enjoy racing with all the guys, and it's just a great time. While the Coronavirus pandemic prevented NMCA and the Chevrolet Performance Challenge Series from having annual ceremonies to celebrate champions, each was invited to share the words they would have shared on stage in front of their fellow racers, family and friends. 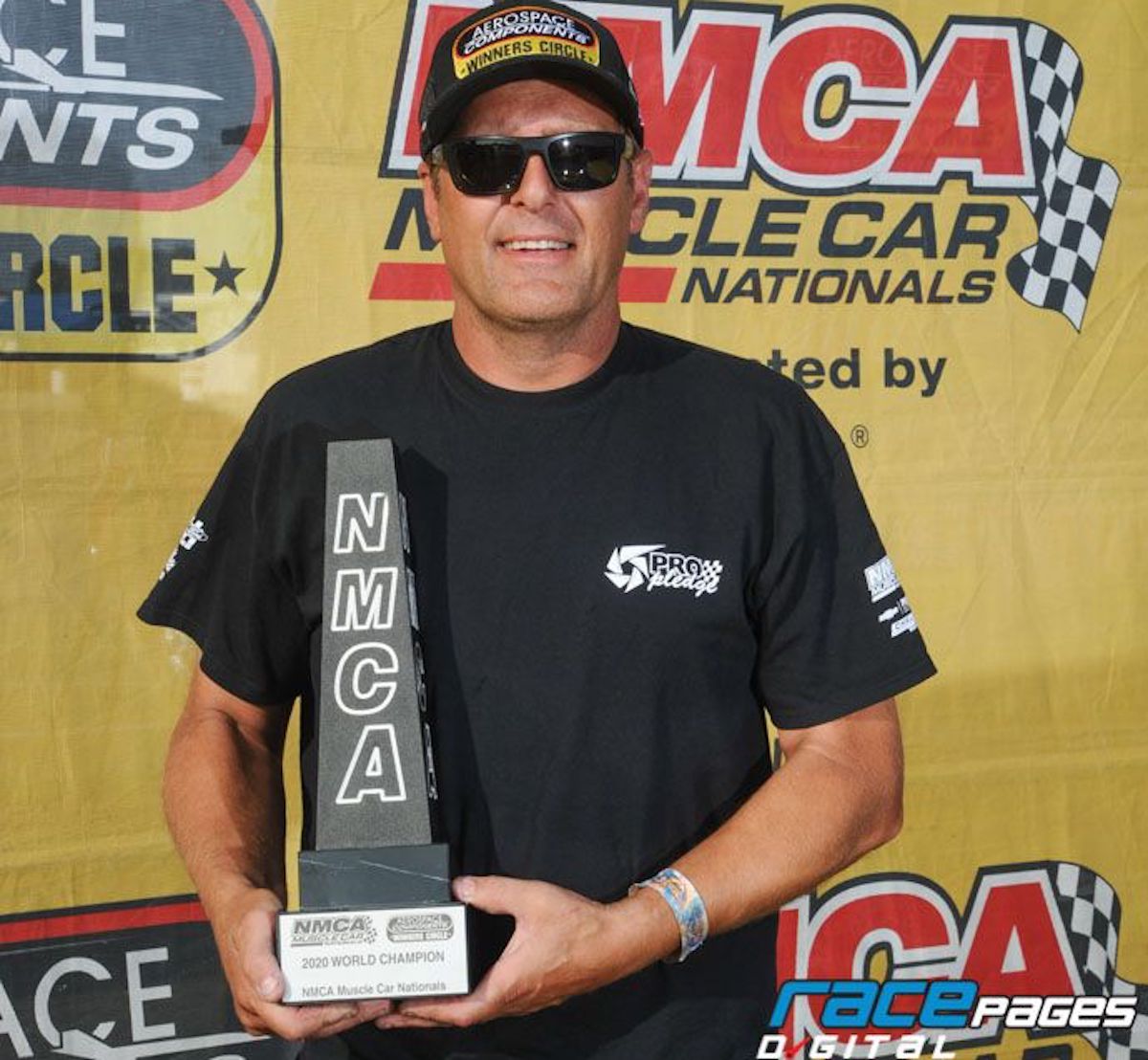 HOW DOES IT FEEL TO HAVE EARNED A CHAMPIONSHIP DURING SUCH AN UNUSUAL SEASON 2020 has been a challenging year for everyone. Just being able to race was a miracle in itself. Things were not looking good back in April and May for any racing this year. Thankfully, NMCA worked very hard to make things happen with rescheduling. That had to be a lot of hoops to jump through. It feels good to finally get through this year. WHAT WAS THE BIGGEST CHALLENGE YOU OVERCAME ON YOUR WAY TO EARNING THE CHAMPIONSHIP I would have to say my biggest challenge this year was having to borrow my wife's race car for the Atlanta race. Having never raced that car, I had to adapt quickly to learn what the car wants when making changes. WHICH FAMILY MEMBERS AND FRIENDS WOULD YOU LIKE TO THANK FOR SUPPORTING YOU ALONG THE WAY I would like to thank my wife, Shawna, first and foremost, for supporting me and helping me between rounds. I could not do this without her. Also, I'd like to thank Steve Griswold and his crew for all of their help. WHICH SPONSORS WOULD YOU LIKE TO ACKNOWLEDGE Big shout-out to NMCA and Chevrolet Performance. Also a shout-out to LME for sponsoring the class, Scoggin Dickey for their support, Shawn and Tom Calabrese, Wegner Motorsports for an awesome engine and all the people that make this happen. Also I need to thank Kim and Al Kussy of Aerospace Components. WHAT DO YOU ENJOY ABOUT RACING IN LME STREET KING What I enjoy most about racing in the Street King class is the challenge of running your index, and being able to know your car good enough to be able to make the changes you need to run your number. All the guys who run with us are all great friends, and we have a great time. 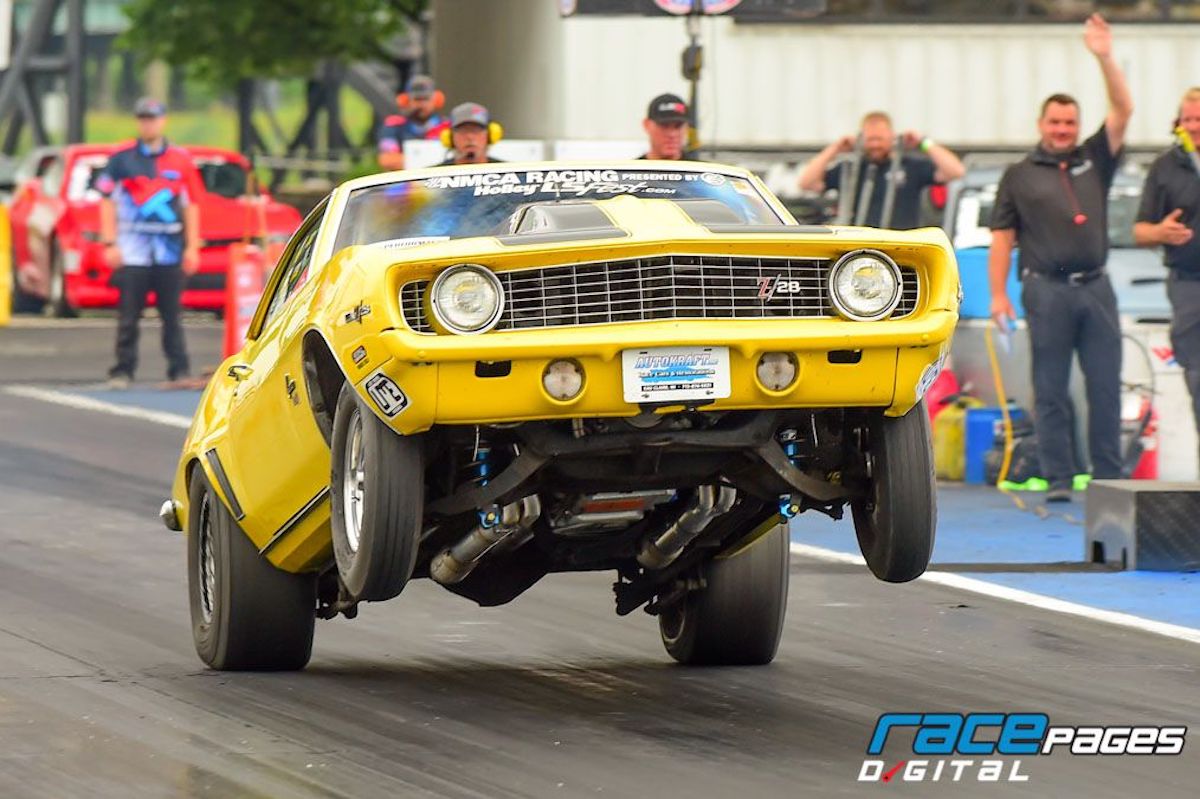