Adam Flamholc has been a familiar face at NMCA, NHRA, No Prep, and in actuality, anywhere fast cars are running. The Swede is a fierce competitor whether he’s behind the wheel or behind the car as a tuner. Decades of experience allow him to understand every single part of a race car and he proven to be quite capable whether he has a steering wheel, a wrench or a laptop in his hands.

His familiar supercharged 5 Day Plantation Shutters-1963 Corvette was fast and furious, but for 2023 he’ll debut a beautiful Tim McAmis 1957 Chevy Bel Air Pro Mod and he’s looking to go big in NMCA competition. “I raced the ‘63 corvette for 9 seasons in NHRA, NMCA and at other events the last couple of years. But recently I haven’t had much time to race since I’ve been tuning cars at NPK and other places. I bought a radial car to so I could race a little, but it was not for me. The few last months I’ve been missing [driving] a lot, I’ve been looking for a car but didn’t really find anything I liked.

“I was selling my trailer and the guy who was buying it called and said his friend had a brand new ‘57 Pro Mod car that was never run. I started talking to the guy and I bought the car from him. I didn’t want a Camaro or a new Corvette. Pro Mod should be muscle cars or something different and that’s what I wanted. I told my guys it had to be a ‘59 or ‘53 Corvette or a Bel Air, which it was, so I bought it unseen. I’ve never been able to have a new car,” Flamholc told us, “I’ve always bought [used] stuff and tried to improve it.”

Adam Flamholc hails from Sweden but resides in Cape Coral, Florida, where he operates Flamholc Racing LLC. He offers all types of race-related services, including machine shop and engine building. He spends over 30 weekends on the road, constantly working to make racers faster. He tunes engines, suspensions and analyzes data, but he’s longing for the rush of acceleration.

“This is really exciting for me, the ’57 Chevy is a Tim McAmis chassis and Mike Williams in Tennessee finished it. It’s a beautiful car with chrome plating and everything is done in paint, the grille and all the emblems,” he stated.

“I had to buy it turn key so we pulled the engine out and it’s already sold. It was an older Roots blown HEMI and I’m going to build the latest greatest Flamholc HEMI with a Screw blower. It should make around 4,000 hp and I run a Neil Chance converter with a Bruno drive and a CS2 Lenco.

Flamholc stated the engine is a 4.800-inch bore-space HEMI, but he’s use a different cam and ring package. “It’s made to my specifications, from the beginning I am an engine builder. I have a big machijne shop in Europe and a smaller one here in Florida. I’ll also use different ratios in the transmission than I ran in the past,” said Flamholc.

“I’ve never had a big sponsor where I could buy whatever I needed, so I had to figure it out. But Frank Beal of 5 Day Plantation Shutters has been my long-time sponsor and that really helps out. I have a deal with one of the NPK teams, which is like 18 races per year. But after the last race my hope is to test the new car in November or December. It’s hard to say, but we hope to make it happen.

“I haven’t been able to run for a championship for a long time, but I’m leaning towards running for an NMCA championship. I was number 1 in points by far with two races to go a few years back and I didn’t attend the last two races. Ever since then I wanted another shot at it.” 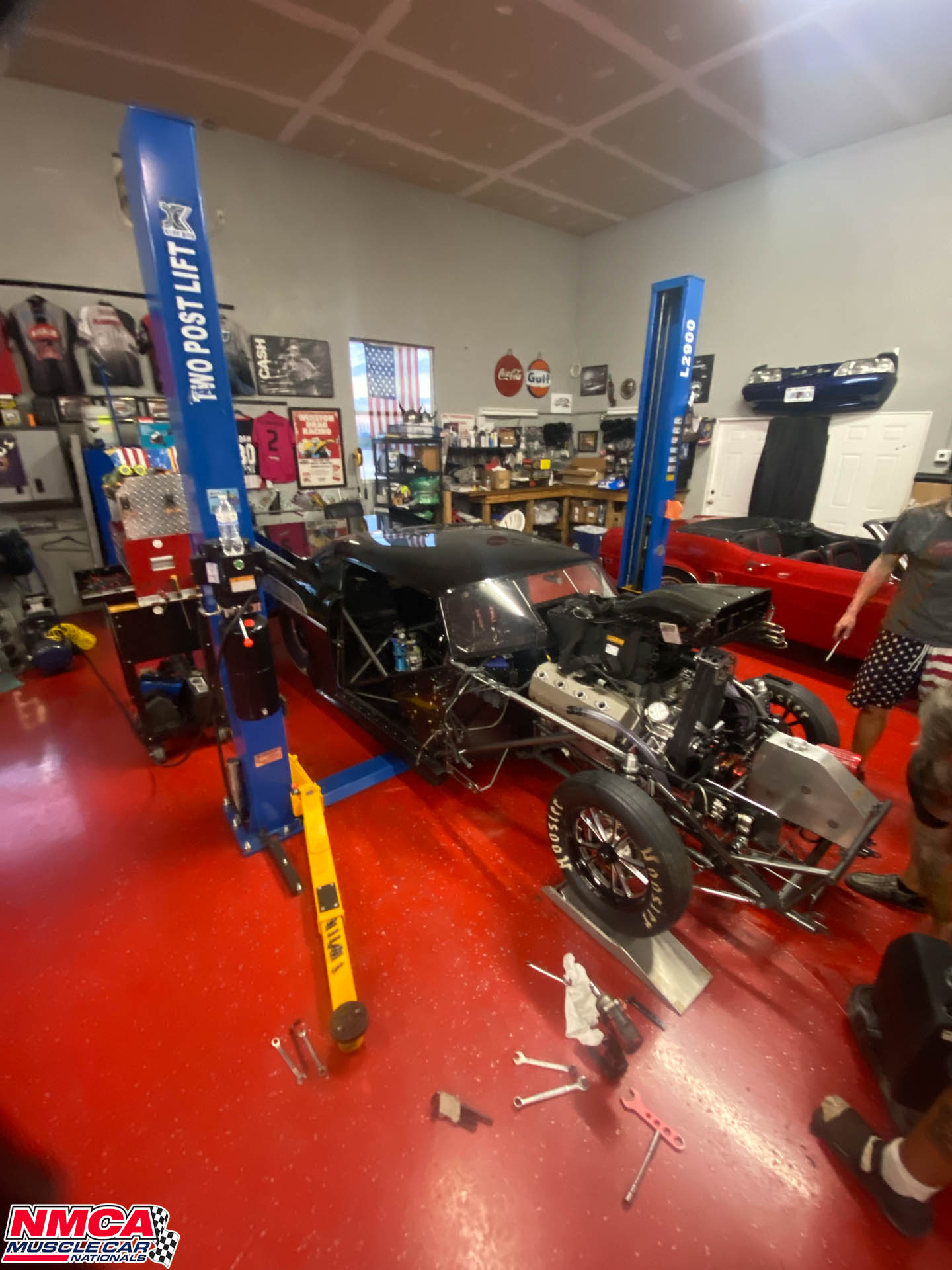 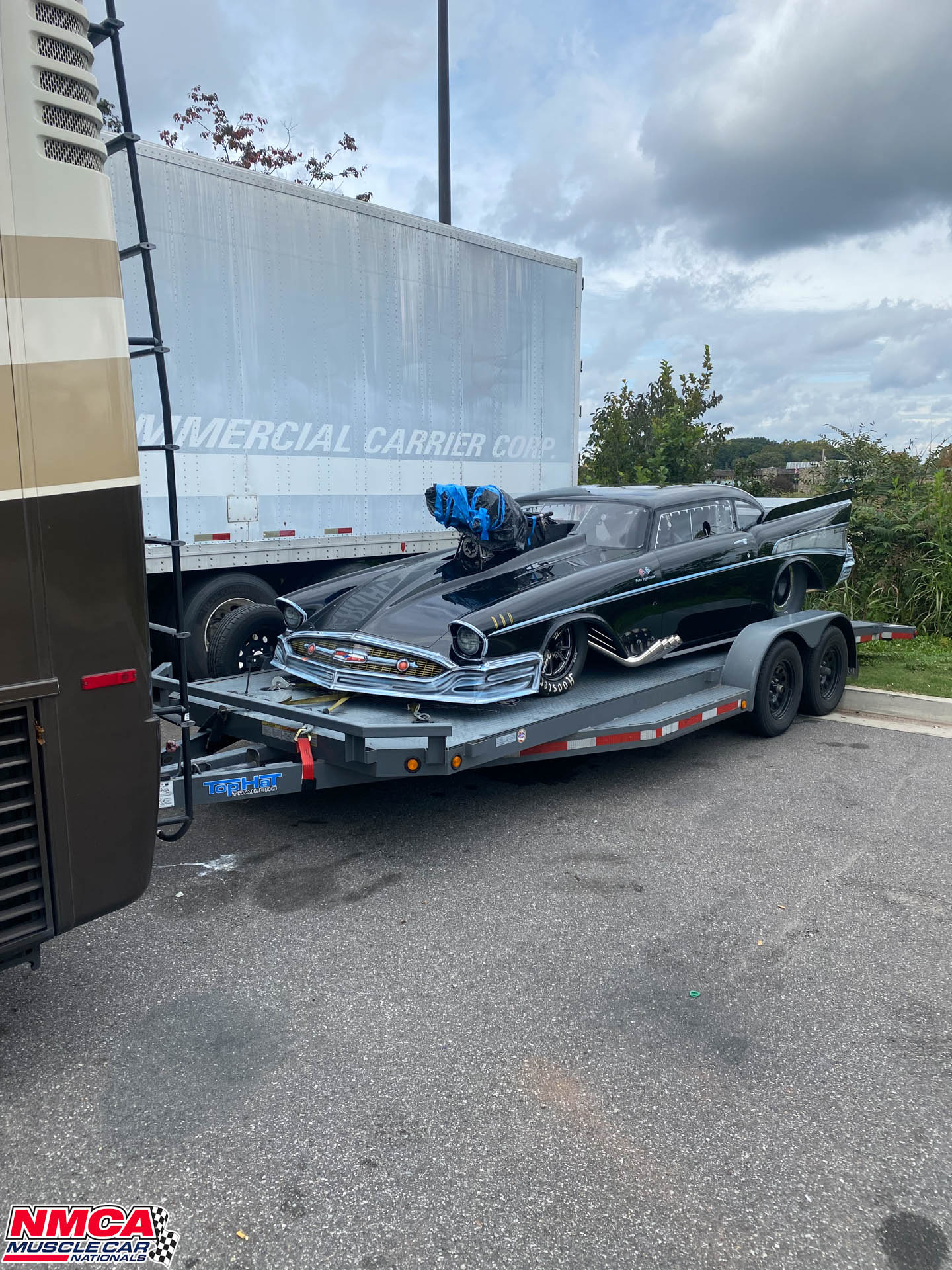 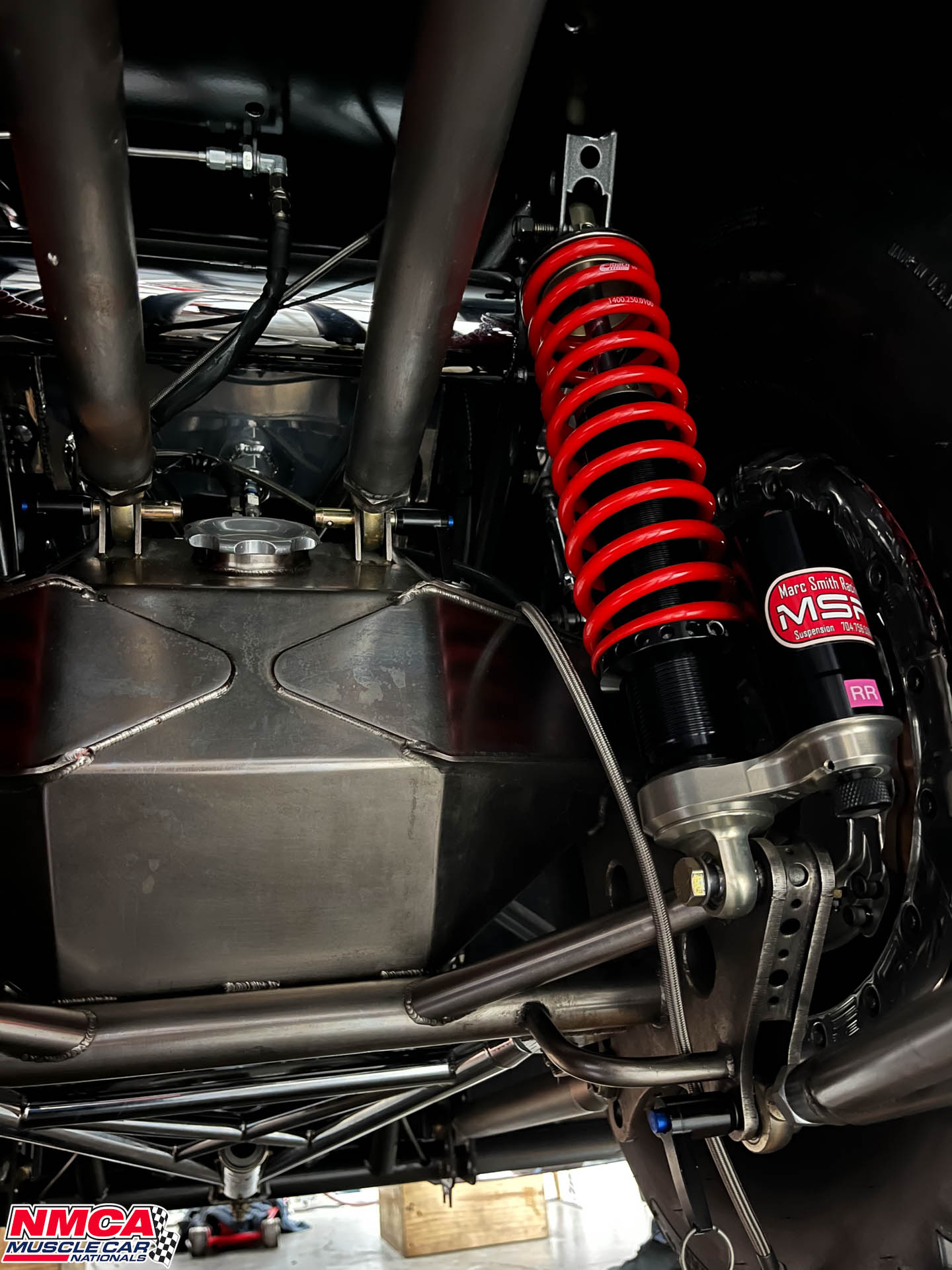 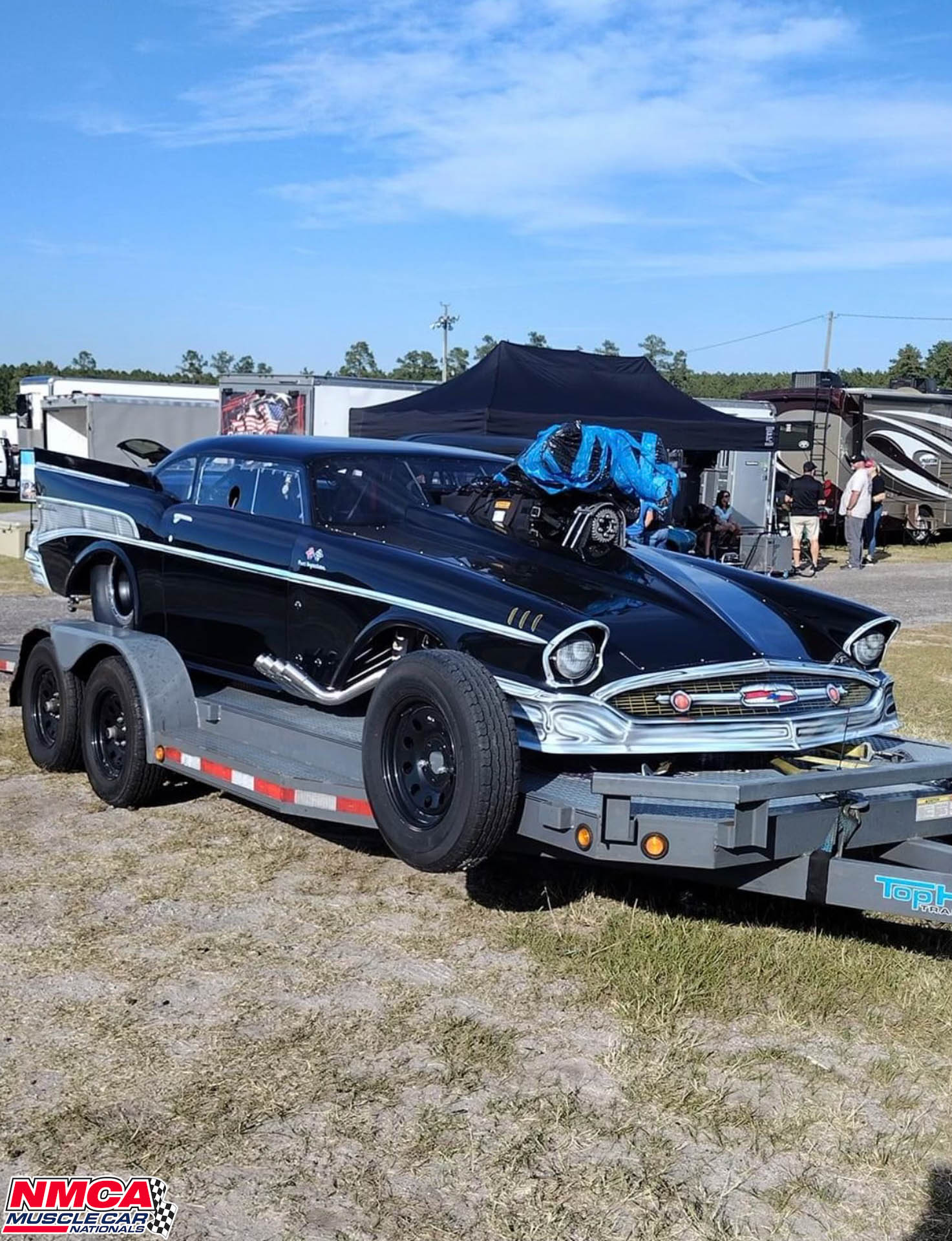 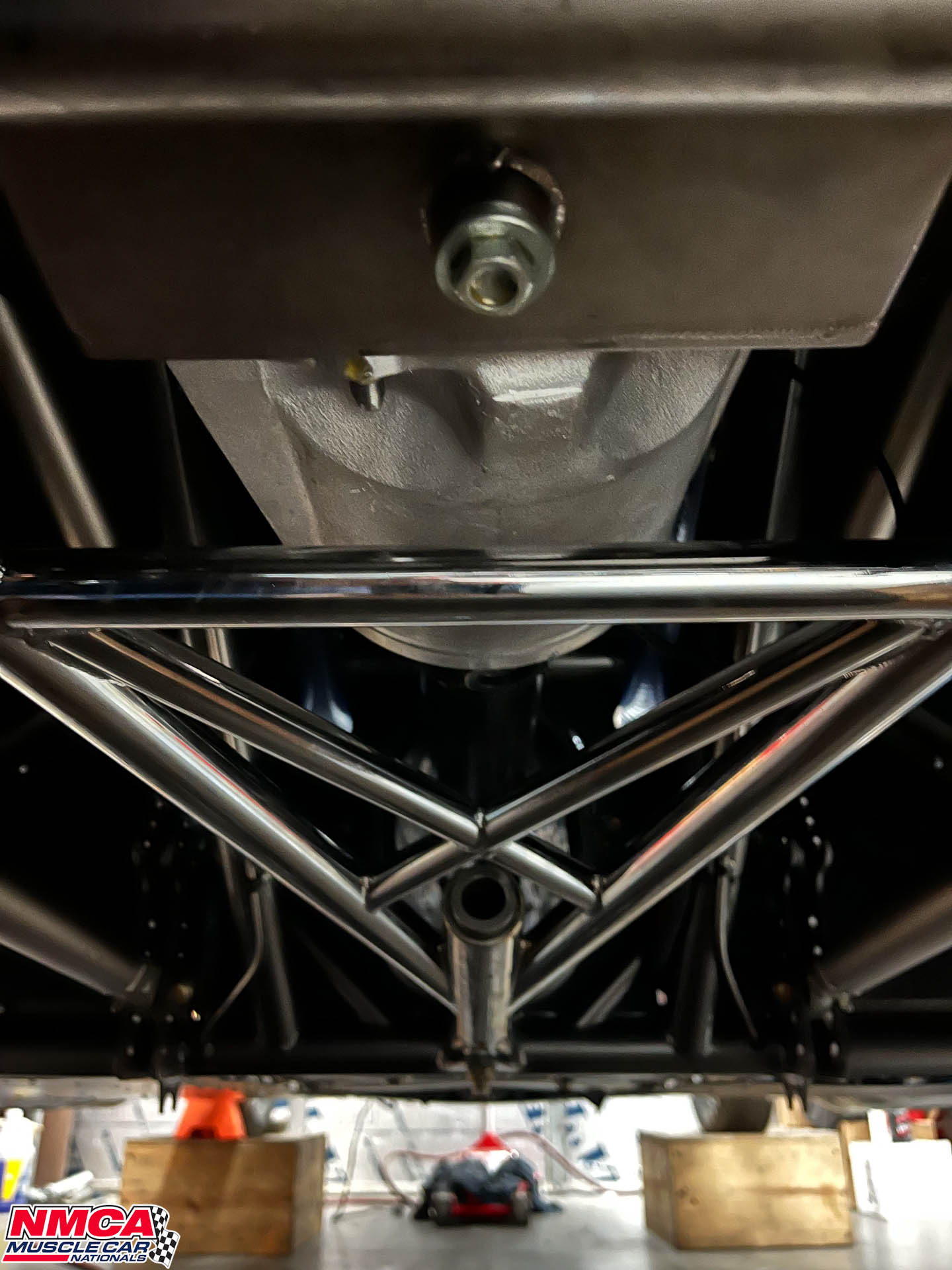 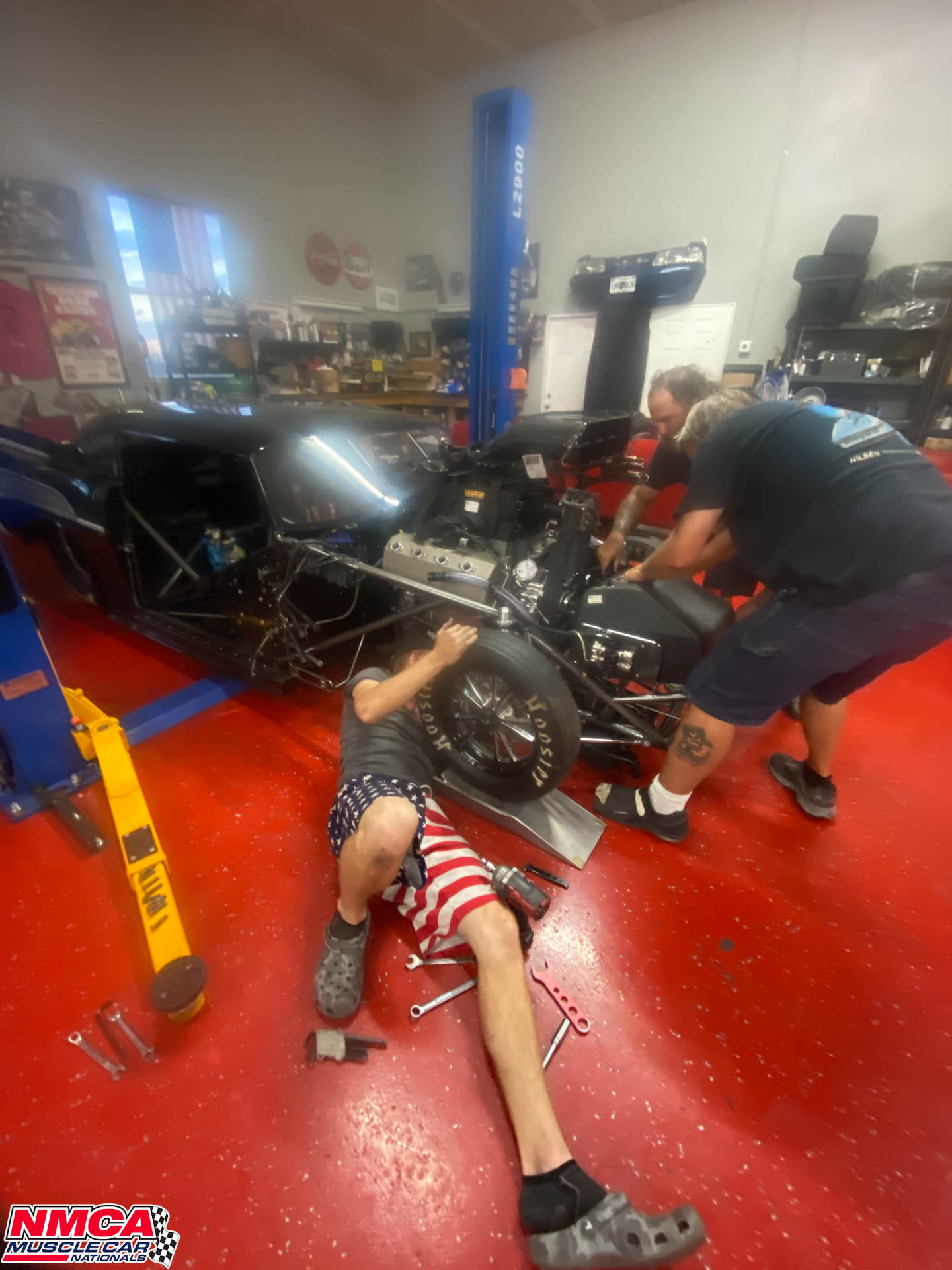