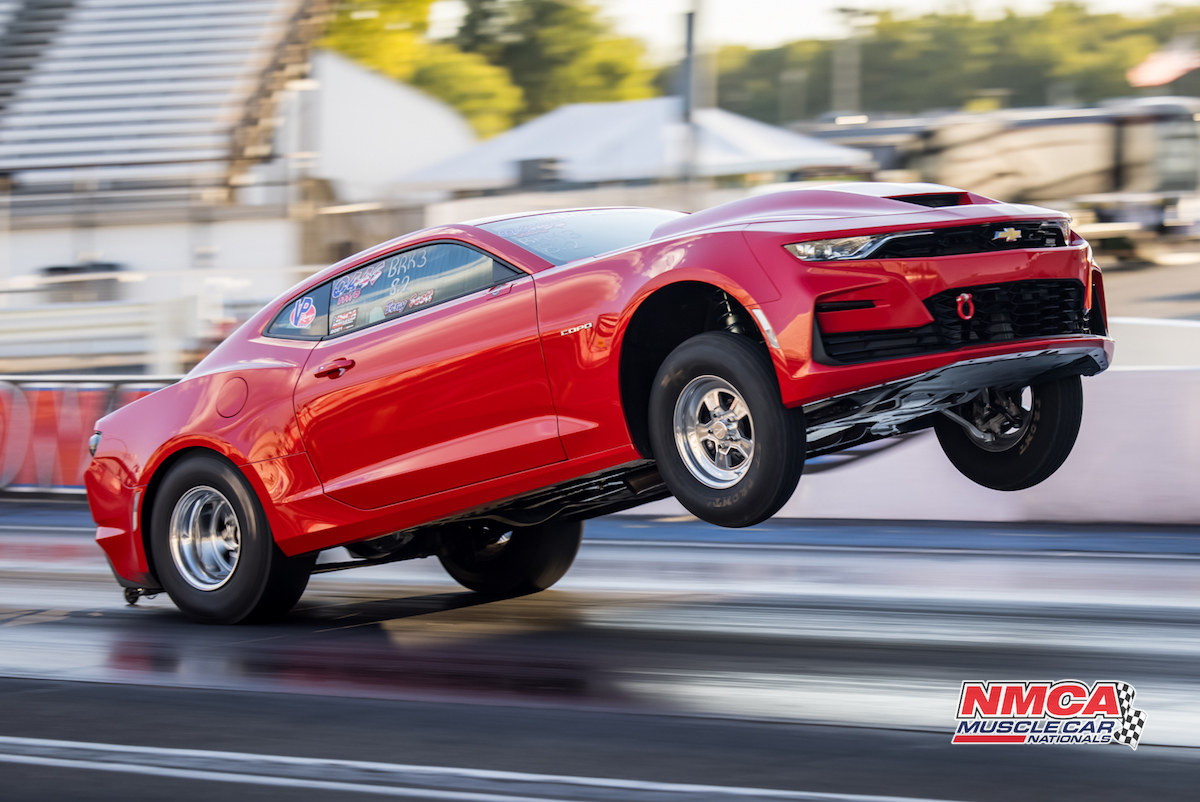 Racers were saying that they were going to go after the tune-up and the tree for the final rounds of qualifying yesterday at the 20th Annual NMCA World Street Finals presented by Chevrolet Performance at Lucas Oil Raceway in Indiana, and they were true to their word. We saw everything from wild wheelies to exciting elapsed times, and when it was all said and done last night, racers began preparing for today's eliminations. In addition to the NMCA Winner's Circle and Edelbrock Victor Awards, points standings and championships are on the line, and these racers are ready. CLICK HERE FOR ELIMINATION RESULTS AS WE RECEIVE THEM 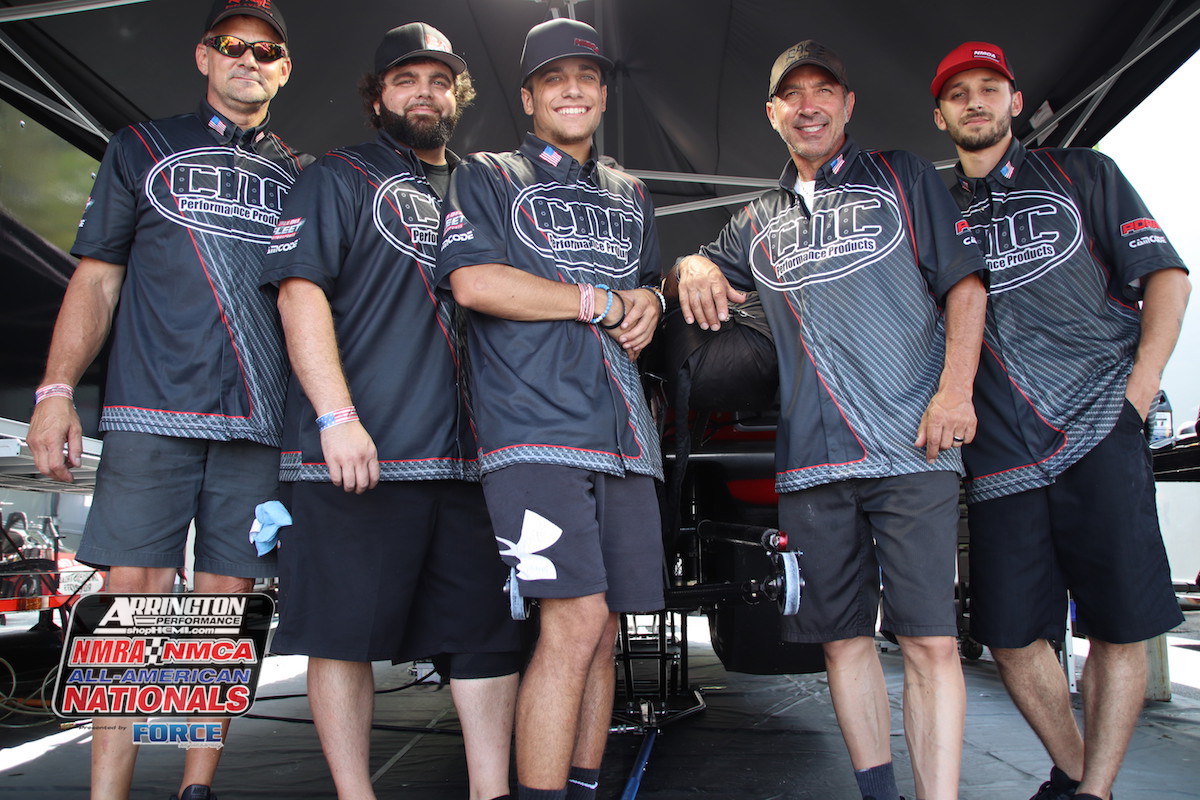 There's no denying that Mike DiDomenico has had a sensational season in VP Racing Lubricants Xtreme Pro Mod. He was holding down second place in points in the category coming into the 20th Annual NMCA World Street Finals presented by Chevrolet Performance this weekend, and he ripped off a 3.74 and 203.16 a personal best speed to qualify in the eighth spot out of fiftteen racers in his Camaro packing a Brad Anderson Hemi prepared by Rage Fuel Systems and an SSI supercharger. Mike's son, crew chief and tuner, Sal DiDomenico, and the rest of his talented team will have the commanding Camaro set on sail for the first round of eliminations today. 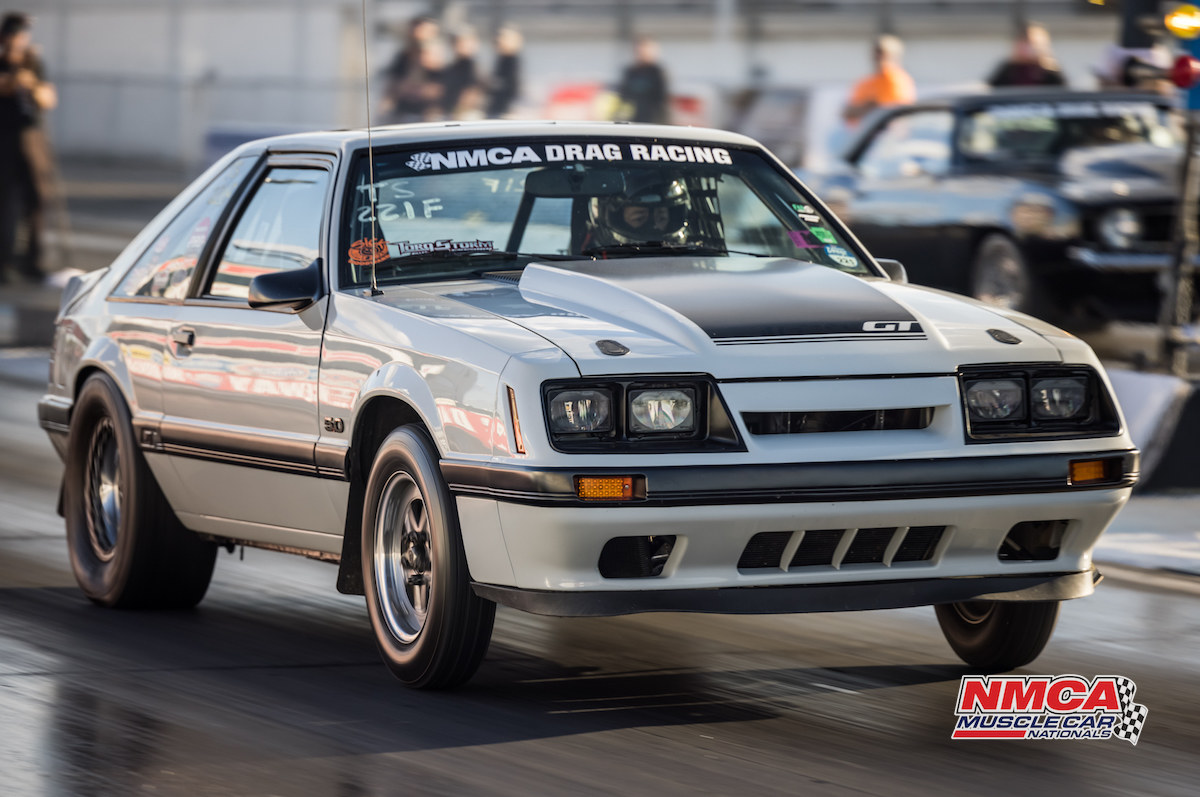 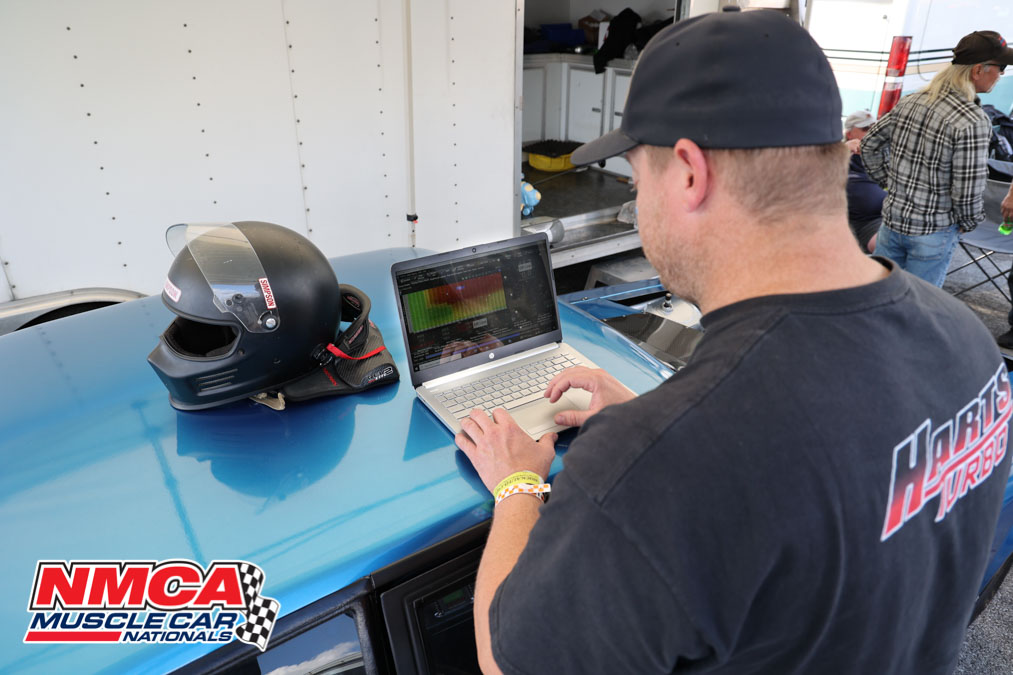 Edelbrock Xtreme Street racer Nick McGrath is learning the ropes on his new Big Stuff 3 Gen 4 Pro Extreme EFI system that he recently installed in the car to manage is turbocharged LSX engine. The Gen IV system has been in development for quite some time, and McGrath noted that it's speed and resolution is quite an upgrade over the venerable system it replaces. 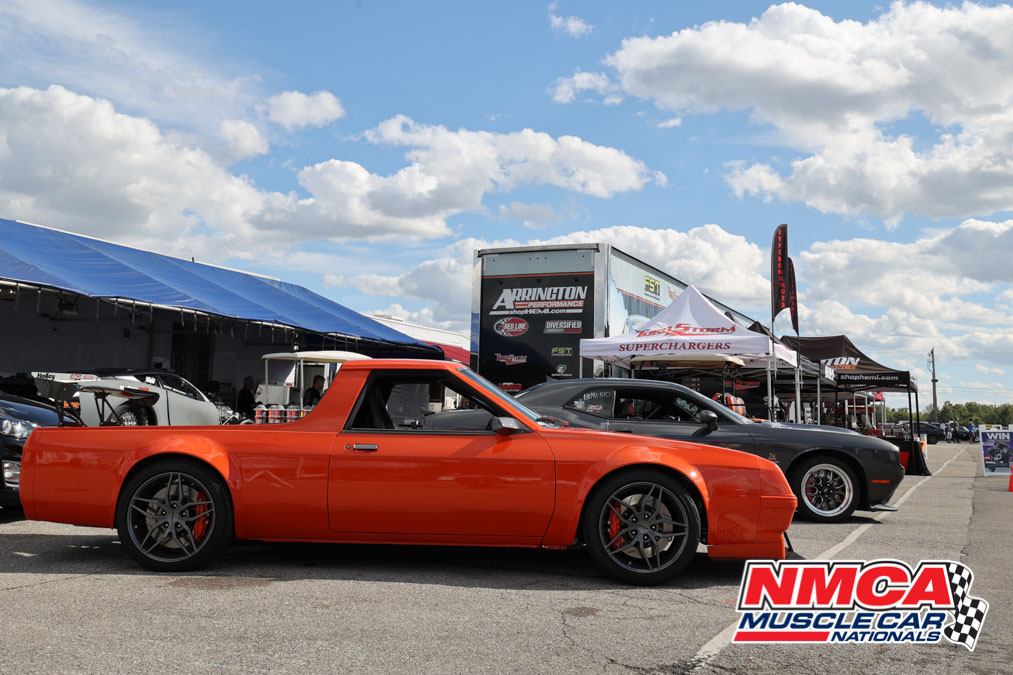 Arrington Performance is on the Manufacturer's Midway this weekend and is readily available to talk all things late-model HEMI. The company's Mike Copeland competes in the Dodge Mopar HEMI Shootout with his Challenger, and if you have a chance, check out Copeland's wild, rear-engine Dodge Rampage. Today's racing includes the Arrington Performance HEMI Quick 8 presented by Redline Oil, which pits the quickest 8 racers from Saturday's HEMI Shootout in an all-out eliminator today. 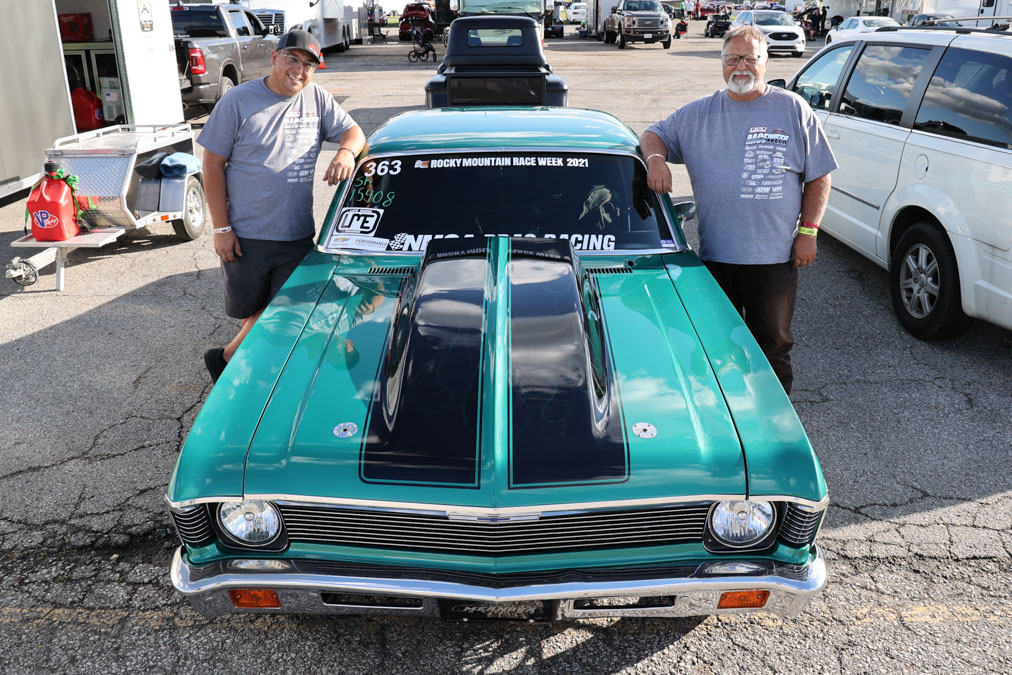 Mike Pryka and his son Mike spent several days driving his 1972 Nova across the country for Rocky Mountain Race Week 2.0. The Chevy traversed over 1,100 miles and made drag passes at four tracks, before making its last stop here at the NMCA World Finals at Lucas Oil Raceway. With a naturally aspirated 408ci engine built by Texas Speed & Performance and noted LSX drag radial racer Anthony Manna, the Nova runs mid 10s and has done so at every track. This weekend, Mike is competing in LME Street King, and after the event, the Illinois father/son duo plans to drop the Nova off to Street King champion Kurt Anderson's AutoKraft Performance & Restoration for some upgrades in the off-season. 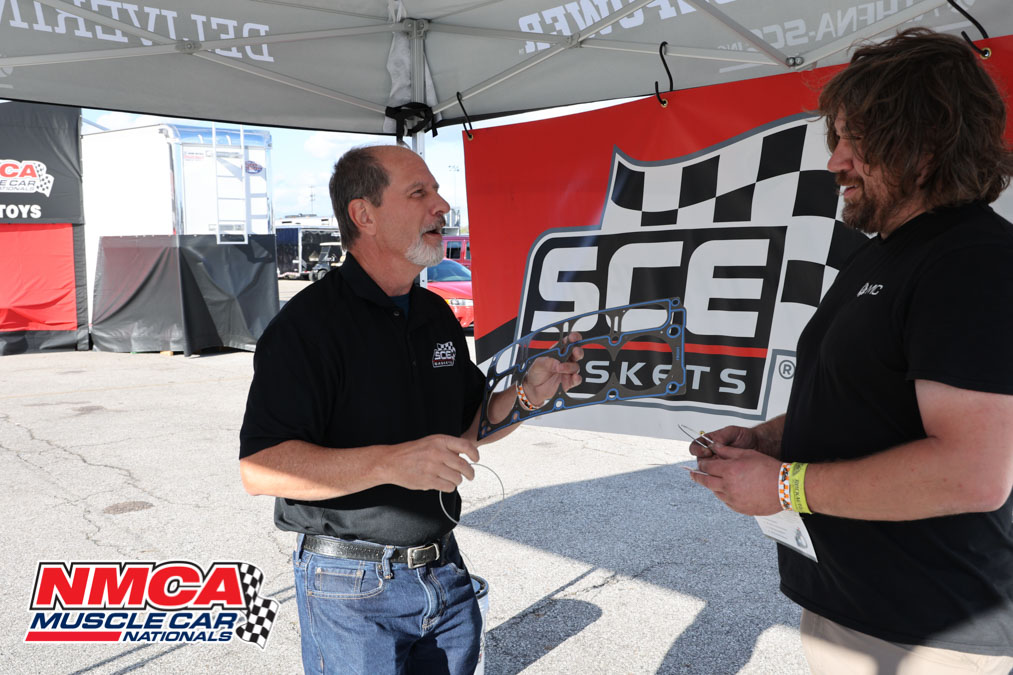 Justin May has take home several TorqStorm True Street with his turbocharged, LSX-powered Firebird, but an alternator belt failure during his test pass this weekend killed the voltage to his fuel pump, leaned the engine out and took out a head gasket. It was no surprise then to find him talking to SCE Gaskets, who is on the Manufacturer's Midway this weekend, about the company's Vulcan Cut-Ring head gaskets. 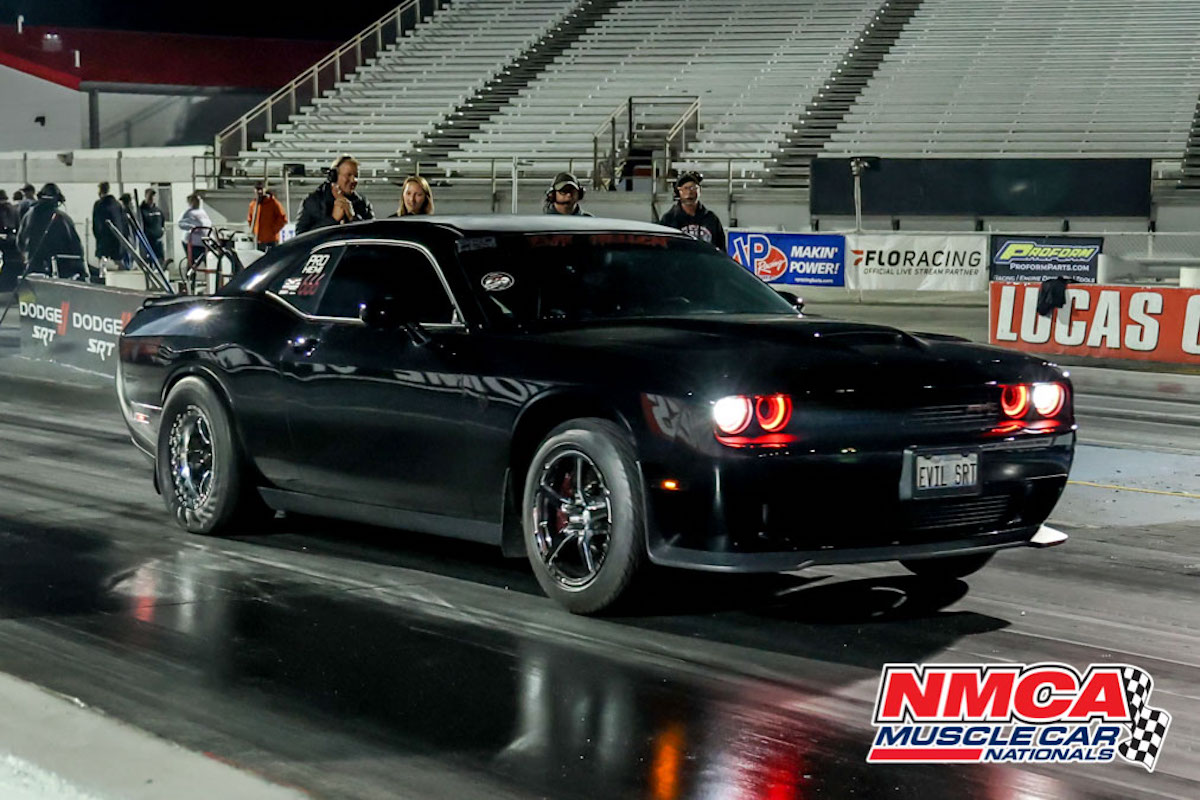 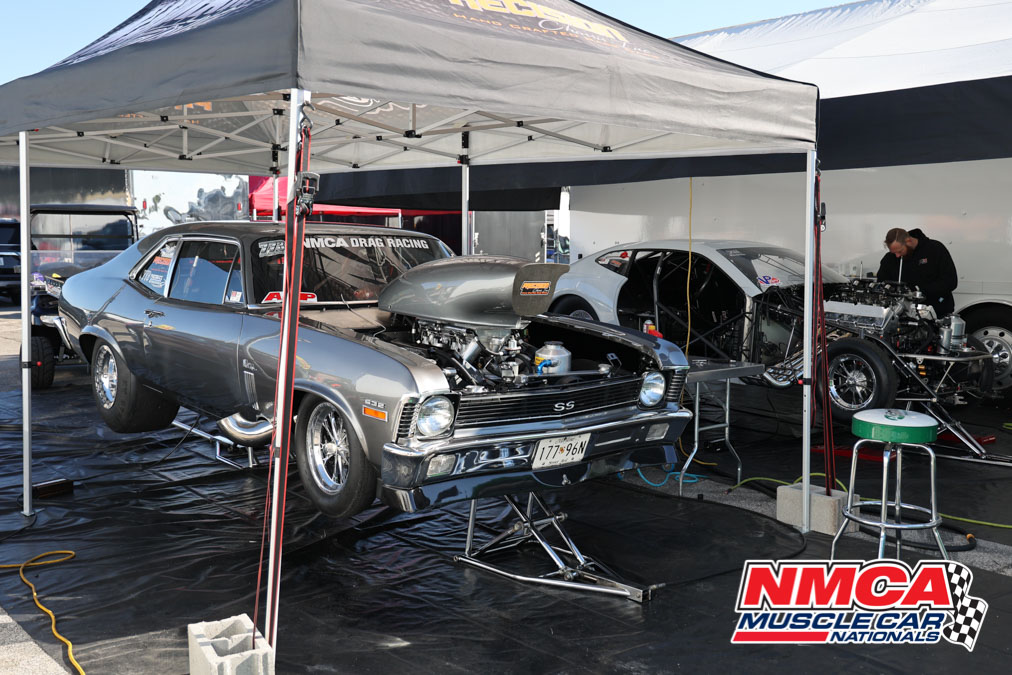 Mike and Jake Naumann have had the best weekend, but they are poised to power through it. Mike's new Pro Mod Camaro had a transmission pressure sensor fail and spill fluid all over the starting line, sending the car sideways at the hit. Luckily for him, the track surface got the worst of it, with the car coming away unharmed. Also during the last qualifying round, Jake went four wheels off the ground during his run in ARP Nitrous Pro Street. The oil pan needed a bit of work, but they were able to get it ready for eliminations today. 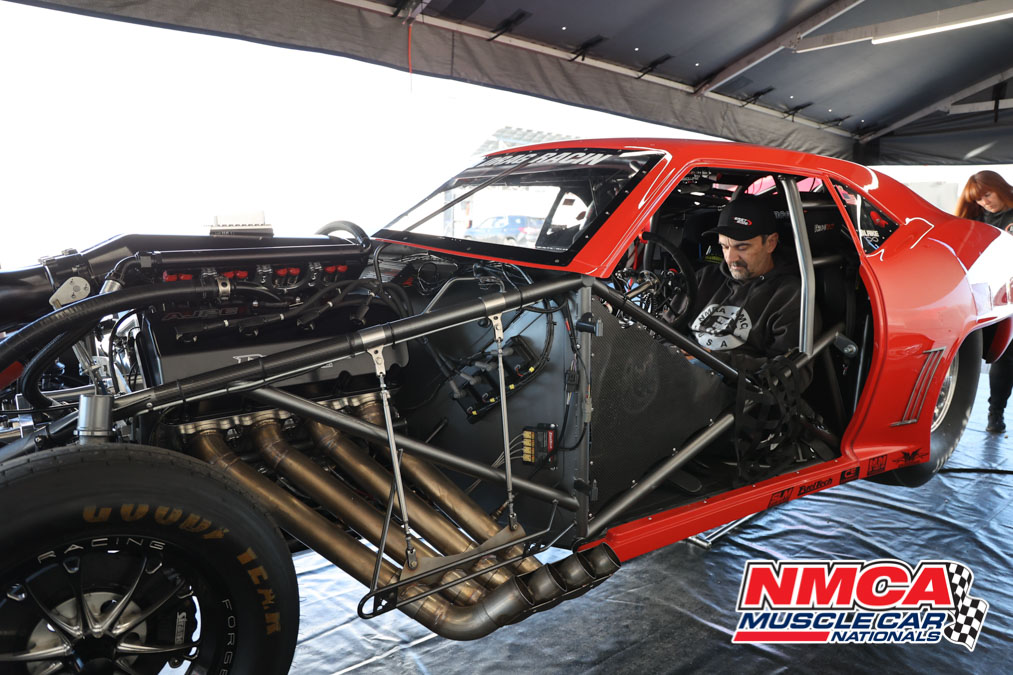 Ken Quartuccio debuted his new Tim McAmis-built Pro Mod Camaro earlier this year, and this weekend, it has been on a mission. The Pro Line Racing MH6-spec HEMI and ProCharger F4-140 supercharger combination tuned by Jamie Miller has powered Quartuccio to 3.6-second elapsed times all weekend long. 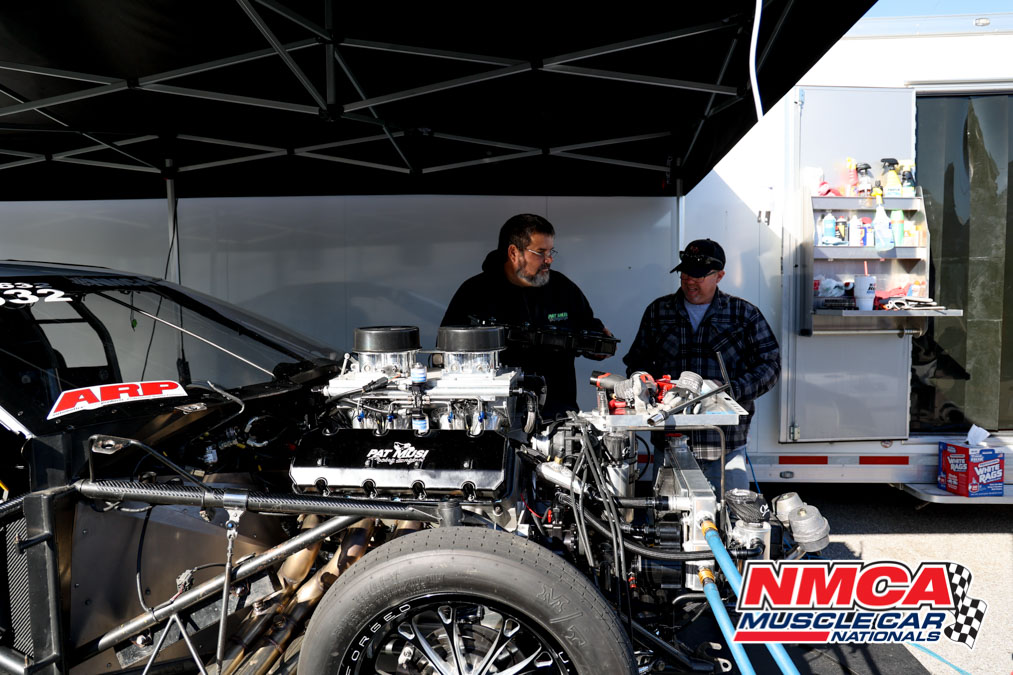 Debuting his new Camaro in Nitrous Pro Street at the Martin, Michigan, stop, David Fallon Jr. worked out the new-car bugs at that race, and drove to a runner up at the following race in Norwalk, Ohio. The new ride is much lighter and better suited to where the class is going, according to Fallon, and the Pat Musi engine and Speedtech two-stage nitrous oxide system tuned by Shannon Jenkins has set records this weekend and taken him to the top of the qualifying sheet. [gallery columns="2" size="full" ids="24042,24041,24040,24039,24038,24036,24035,24034"] From the way they look to the way they launch, the historic cars of the Quick Fuel Technology Nostalgia Super Stock category hold our attention. Reminiscent of those seen in the A/FX and Super Stock categories back in the 1960s, they can be found in various indexes at NMCA events, from 8.50 to 13.00, and many of the racers who own them have some fascinating stories to tell about them. 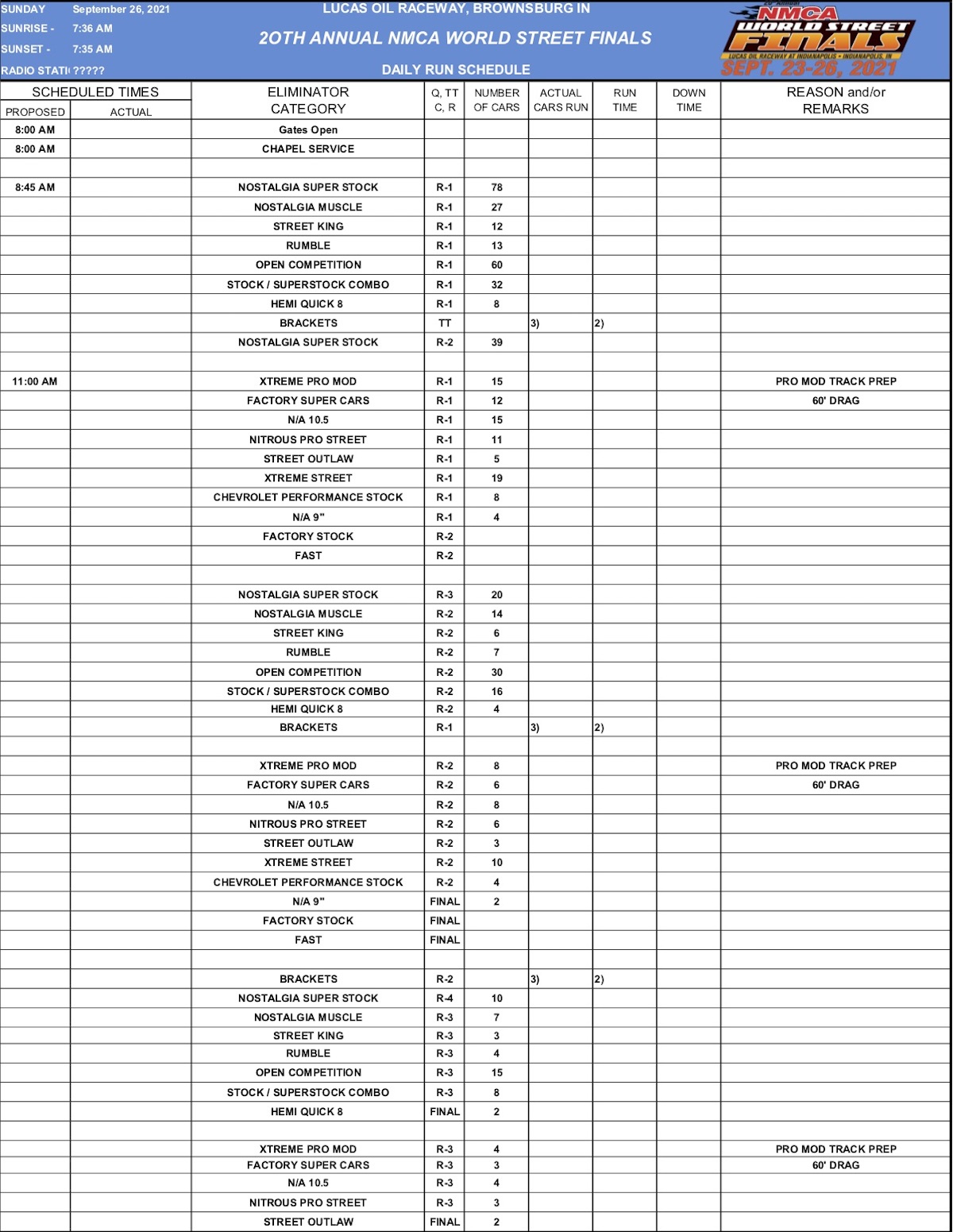 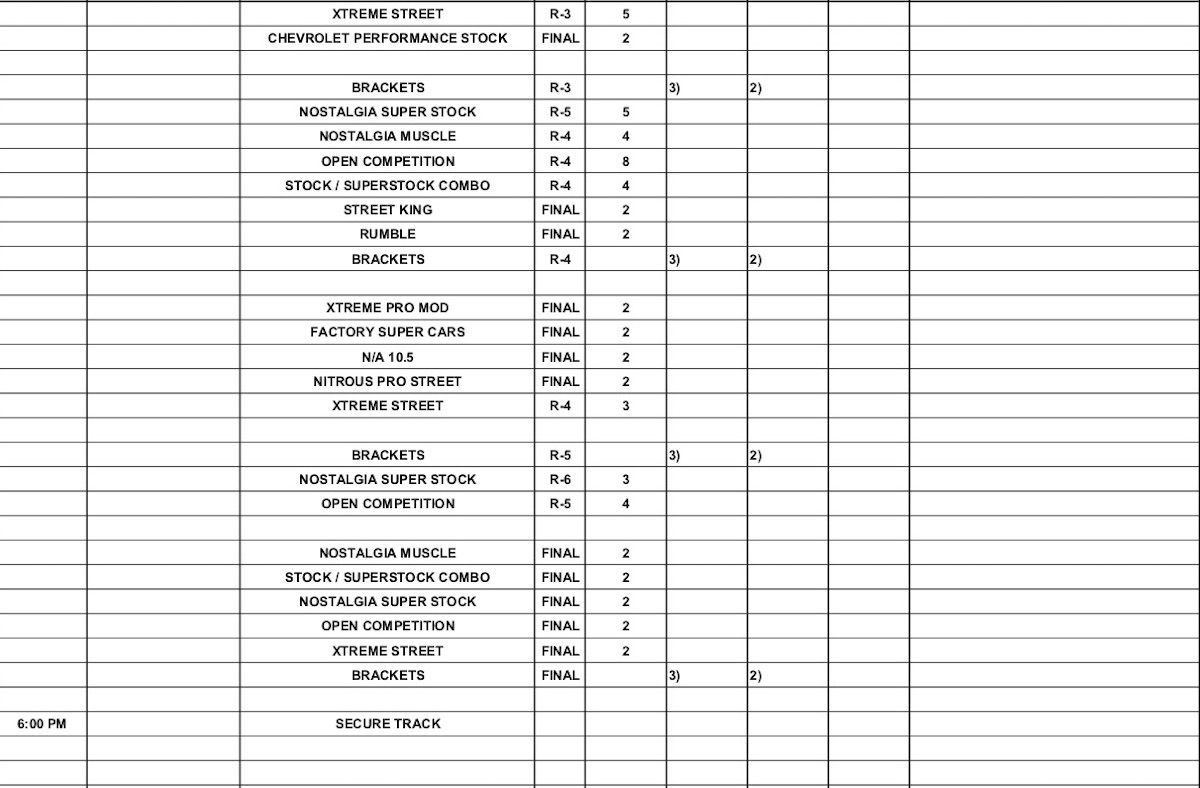